Ever heard of a Starbucks writer? That guy at your local coffee shop who always has his laptop out and just sits there for hours typing at his table, and who, presumably, is churning out the next Best-Picture-winning screenplay?

I can’t be that guy. In fact, I don’t believe that guy really exists. I think writers actually go to Starbucks to avoid writing, as part of their ritual of procrastination (a subject that deserves its own blog post). Writing, as a rule, requires quiet. And in my case it requires silence. Seriously, when someone turns a doorknob in the same house where I’m working, it takes me out of the zone. 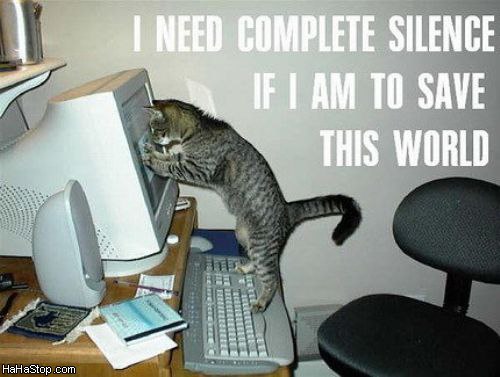 Now, many writers–some of them famous and successful–are known to listen to light music while writing. Some of them make playlists. And sometimes they blog about their music choices. If I were to blog a playlist, it would be fifteen stories high and ten thousand entries long, because unless the music I’m listening to fits the scene I am writing to within an Angstrom’s width, it keeps me from writing. I would need a song for every possible emotion and every possible combination of emotions. Yet other people, apparently, don’t have this problem.

This is where I throw my hands up to the heavens and ask “How the heck do they do it?”

Because I am not blessed enough to live alone. And I have had more than my share of noisy people jammed into my living space.

I have lived with people who make the floorboards shriek as they do their P90X workout.

I have lived with people who cannot sing yet rehearse sets until 3:00 AM.

I have lived next to one guy who blasted Josh Groban at maximum volume for hours. The same song, over and over again. And yes, it was a GUY. College aged. Not some twelve-year-old girl. It made me question my reality, but it didn’t help me get any work done.

Rant aside, I need silence to write. And lately, I have undertaken research designed to help me get it.

The only true quiet places (outside of a private home without children or roommates) are libraries. But if you know Salt Lake City at all, you will understand that public libraries are not an option here. At the risk of editorializing, I’ll say that the Salt Lake Central branch is the most poorly-designed library in the world. 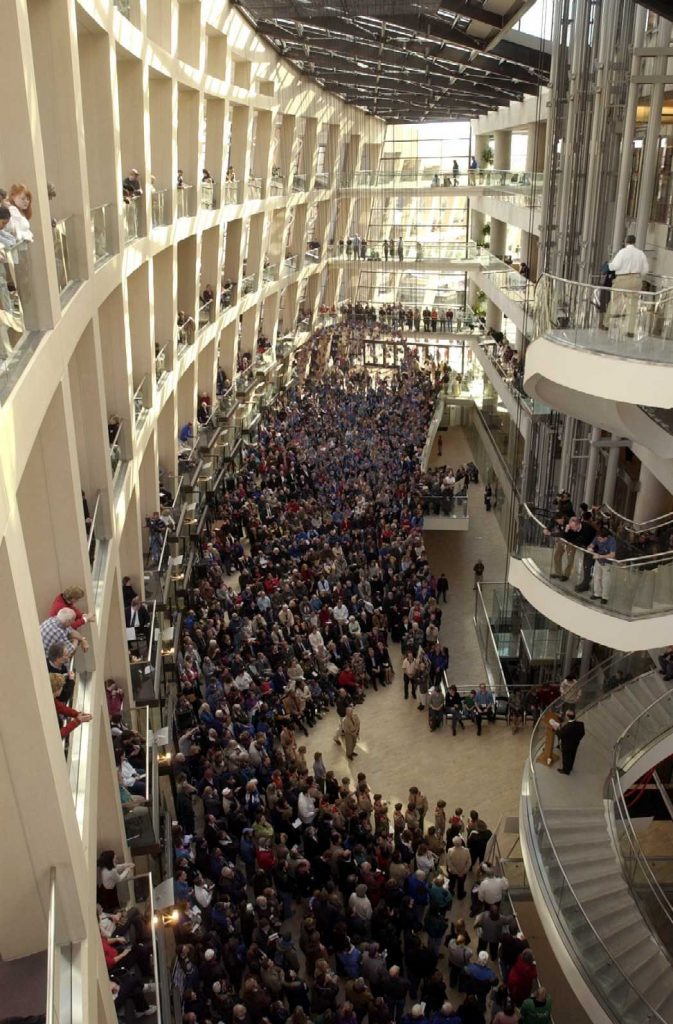 It’s insufferable. The Salt Lake central branch has no publicly-accessible stacks and is built like a giant echo chamber. You might as well try to write on a battlefield. The design of the building does not reflect a love of books or of reading. It is not conducive to study or to composition. And it does not have affordable parking. Put simply, the central branch is a multimillion dollar absurdity. A temple of tackiness. More shopping mall than library.

My local branch is much better, but it’s just too small to get the job done. If I were to rank libraries by the maze-iness of their floorplans (which I do), then my local branch would be like the maze found on a children’s placemat at Red Lobster. There just aren’t enough hidden-away places. No nooks in which one can escape from the rest of the world. The library I’m looking for has to be

1) Large enough that I can find a non-crowded spot, even during peak hours, and

2) Cluttered with enough shelf space to create many areas that are virtually walled-off from the rest of the building.

Now, perhaps some of the branches here in the city fit this description, but I don’t have time to visit all of them. And even the perfect library is no good if it is far away from where I live.

What is the answer, then? Private libraries, it seems. 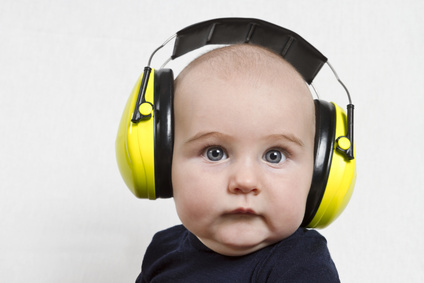 When I was living in Provo, the Harold B. Lee Library (owned by BYU) was a haven. This is an example of what a library should be: an endless sea of stacks with a few desks in hidden niches. Outside of a private residence with soundproof walls, it was the best possible place to write.

Alas, but I do not live in Provo anymore. The only comparable option in Salt Lake City is the Marriott library at the University of Utah. And if you are not student, faculty, or a generous donor to the U of U, then parking anywhere near the building can be a challenge. The train stops very close, but that can also be costly.

So my quest continues. Naturally, any public place is unlikely to have privacy. And any private place is likely off limits. One day, I am going to find the perfect spot in the city to write, and then I will…not tell anyone about it. And I especially won’t blog about it. Get your own place!!!

Or maybe I’ll let you in on the secret, if you promise to be discreet.