I’ve done a few long posts lately, so I’ll keep this one short and sweet. 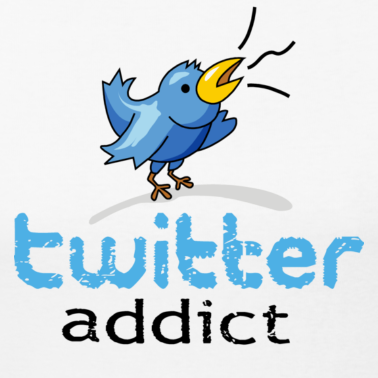 Twitter gives me late-breaking news before most news outlets are aware anything has happened.

It gives me access to a lot of high-profile people. Where else can I find out what all my favorite authors are working on, all in the same place?

Twitter has a lot of angry people. But I’m mellow enough to shrug off anything that a stranger, 1000 miles away, has to say about me.

There’s been a lot of talk about Twitter’s downfall lately, as the site makes bigger and bigger encroachments against its users. I tend to oppose censorship, so I feel their pain, though I am disappointed when they vow to quit Twitter because of it. I like the fact that there are people on Twitter who are disillusioned with Twitter. All the good and bad together gives me reason to keep going back.

The interface is awful.

It has nothing useful to say.

It provides no real information, force feeds you what it thinks you want, has poor navigation, and is just plain ugly to look at.

And I can’t stand how everyone wants to connect on Facebook. I’d rather not communicate at all, truthfully. 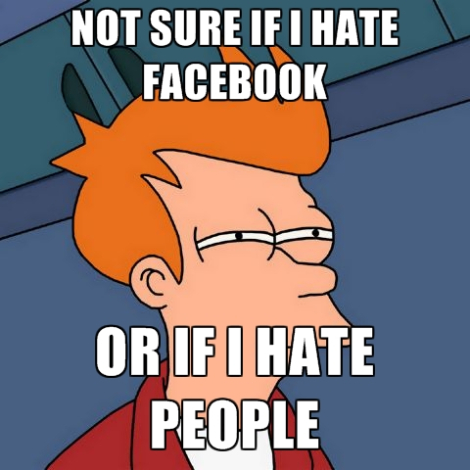 Where the Danger Lies

It’s easier to hang out on Twitter than do any actual work. But that’s not to say that having a Twitter presence doesn’t help my work. It gives me a venue to record how the progress on my books is going. It also lets me connect to other people in my same boat. And I have severely expanded my circle of influence, just by having so many Twitter followers.

Of course, most of those are romance writers, for some reason.

As it turns out, the people who take the most interest in my followback policy are romance writers. So much so that, according to the Twitter Analytics Tool, my chief interest is romance novels. This can lead to trouble if, for example, I’m hoping that people will find my name in the search results for “Science Fiction Authors” or “Fantasy Authors”. I really don’t want to be the first name that pops up when a Twitter user searches for “Romance Readers”.

Where the Promise Lies

That said, I am not giving up my followback policy, or Twitter in general. My hope is that Twitter will not try to become just another Facebook (which is what many of Twitter’s current critics are alleging). And until it does become said Facebook clone, I will keep using it.

The key takeaways are this:

That’s all for this week. If you have any questions you can post them in the comment section.

[This week’s tagline: “Where people come…and bring their friends.”]

One thought on “So Shall Media”

Netflixing: The Joel ...Hand. Writing.Building a PlatformA Guide to Pronunciation ...Site Visitations are Up