Mr. Devil’s Advocate here. Now, I understand that all of you have been spoon fed some rather flamboyant opinions lately. Since I am in the business of keeping extreme ideas in check, I thought I should take this opportunity to set the record straight. And it’s too late for this to be an April Fool’s post, so you can be assured that everything I say is true and accurate.

To begin with, let’s talk about how awful Twitter is.

Isn’t it just the most disgusting form of communication ever invented? With a 140 character limit, the user has no room to be polite. Little wonder that it is the angriest form of social media.

Facebook is much better, don’t you think? I just love how the interface forces you to go hunting for the right button to push. And the site decides what you want to see beforehand so you don’t waste time with anything you don’t want to see.

Facebook gets a thumbs up from this Devil’s Advocate.

How Barnes and Noble can stay in its Current Groove 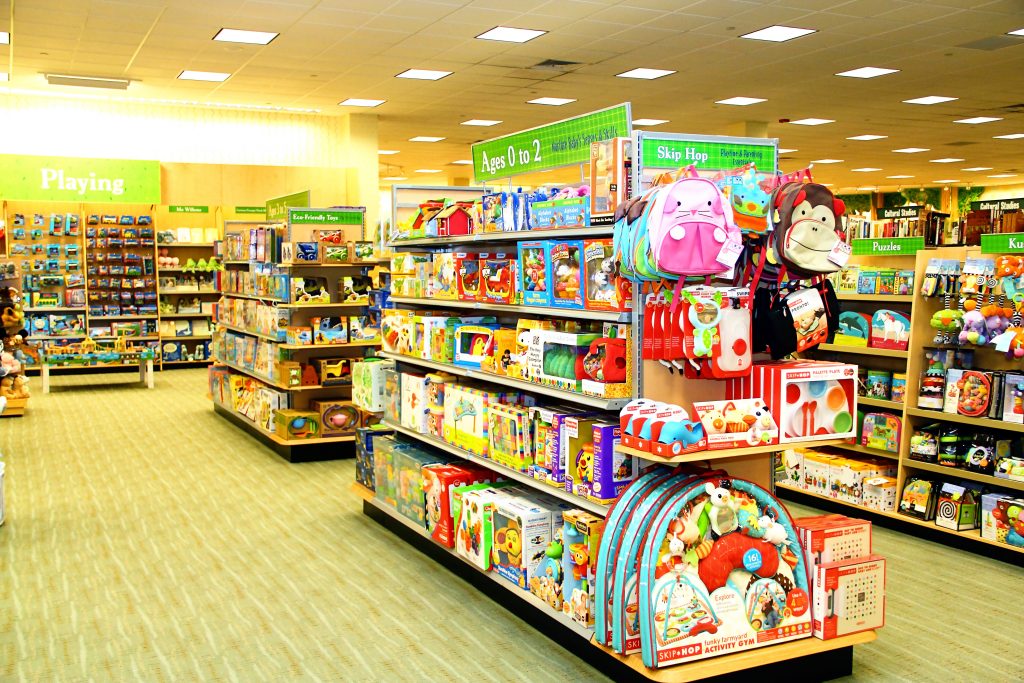 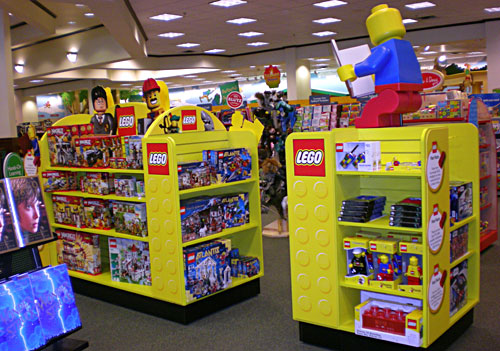 This may be Mr. Horne’s Book of Secrets. But let’s face it, that guy doesn’t know anything about how to run a multinational corporation.

The people who are in charge of such things are in charge for a reason. Even if they could make mistakes, it would be impossible for a layman like you to understand what mistakes were made or what went wrong, because you have zero experience in this field. And if they want to turn Barnes and Noble into a toy store that sells tablet computers, who are we to stop them?

Wouldn’t we all much rather buy our books off Amazon, anyway? What could be the harm? 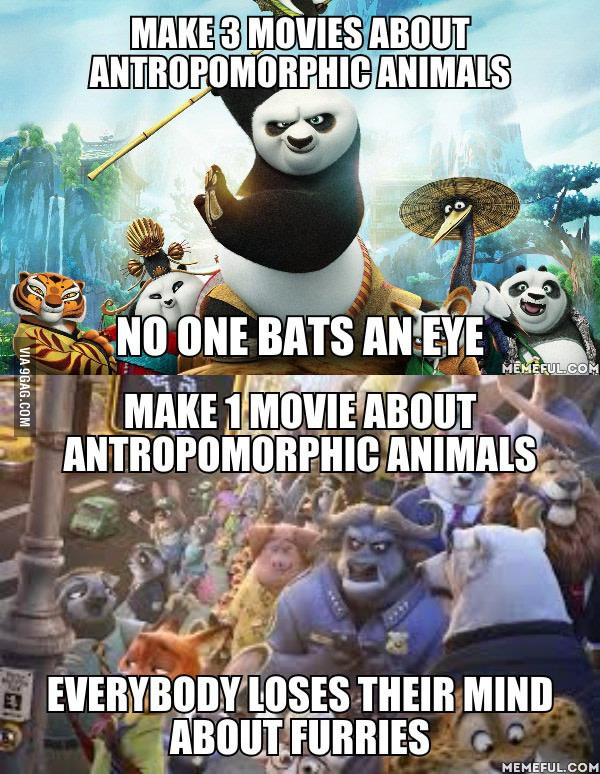 I don’t know about you, but I couldn’t even stay awake during Zootopia. Talk about a total yawn-fest. I mean, Jason Bateman as a fox. You’d think a company like Disney could hire some real celebrities to do the voices, like Adele or Sarah Silverman or Nick Jonas or Russell Brand.

If hiring such top-dollar talent is too daunting, they can save money by firing a few writers. I mean, when was the last time a movie advertised itself by who its writers were, am I right?

Such a cutesy little film with such a ham-fisted moral should never have been greenlighted in the first place. The only redeeming quality was the Shakira cameo, because she is at the peak of her popularity.

Satanic Authors and How to Stop Them

You know, sometimes when I am with my client…

No, no, I mean my other client.

So, sometimes, when I am speaking with my client, I ask him, “Dark master, why have you focused so much of your energy on corrupting the hearts of published authors, and causing them to write diabolical works?”

Admittedly, it doesn’t make much sense to me. But then, I’m only an advocate. If I were as smart as my client, I’d have his job instead of mine.

So to defeat the devil (if you’re into that kind of thing), you need to put all the authors in the world up on a pedestal and then hold them accountable for writing anything you disagree with. But that’s okay because they’re “role models,” and once someone has that label slapped on them we can force them to behave however we like.

Man of Steel is my Favorite Movie 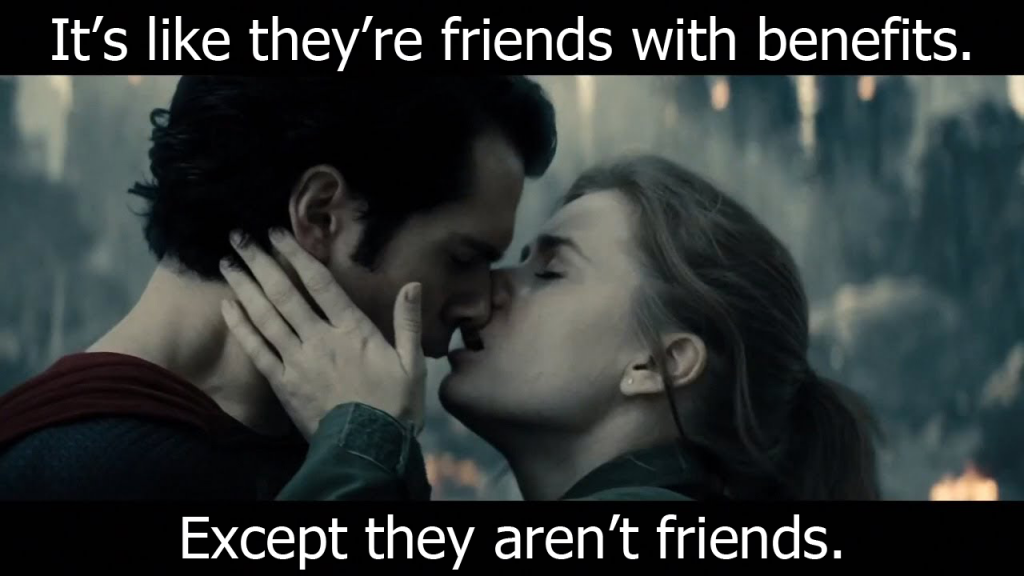 I mean, seriously: casting Amy Adams (America’s Sweetheart) as Lois Lane (the frosty, self-determined foil to Superman’s eternal optimism)? Brilliant! Where can I meet the casting director and shake their hand? We all owe a supreme debt to Zack Snyder.

And by the way, wasn’t it nice to just watch so much fighting without actually having to think about what they were fighting over or even care who won or lost? Wasn’t that just the most liberating feeling ever?

I haven’t seen Batman v Superman yet, but I am 100% sure it will be even better, as long as the good ship Zack Snyder is leading the fleet. Wouldn’t it be silly to suggest the studio abandon these movies and start the DC Universe over? That would cost a lot of money. It would also force company executives to actually think about whether they’re honoring the legacies of these characters. And although that would pay off in a big way over the long term, it won’t buy them a new Mercedes this year.

But if You Thought You were Mad Before…

I hate to be the one to tell you this, but our blessed and benevolent society has a BIG problem. And I simply will not be happy until everyone is as angry about this as I am.

First, let me ask you this: how are we going to instill a firm moral foundation in our children? Who is going to teach them how to be responsible adults?

Their parents? Hah, are you joking?

Religious and civic leaders? What business is it of theirs?

How about their teachers? Nah, they have no business imparting lessons.

There is only one group of people who has any business teaching our kids how to be good people, and that’s Sports Celebrities. Because reasons.

We should be looking to this guy 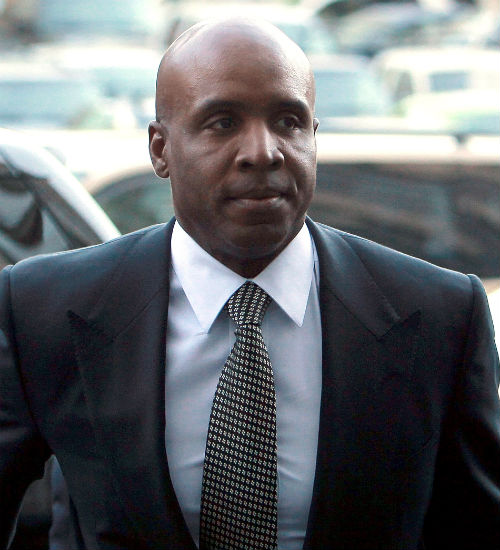 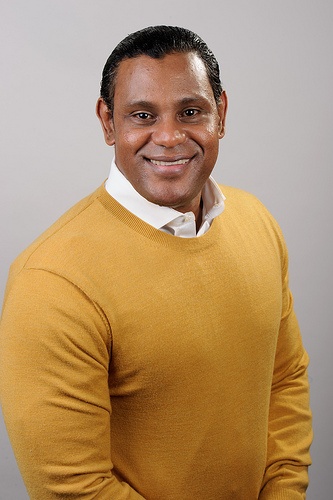 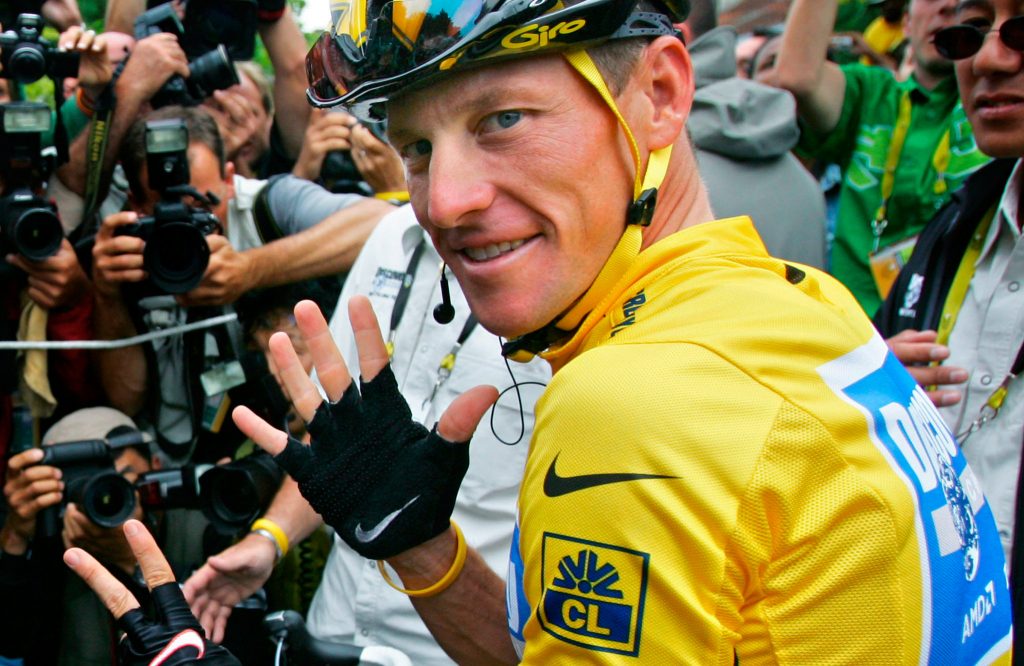 to give our young people lessons in ethics and citizenship. Sure, it isn’t their fault that your children have no role models in the home, but it is their job to make up for the absence of those role models. That’s why I support all kinds of penalties for cheating in sports—not just in the social realm, but in federal courts. And Congress, instead of focusing on foreign policy or domestic security or the economy, should set aside time to call these people before the nation’s highest elected body and drill them with hard questions on C-SPAN.

It’s for the children!!!

And now, my Final Thought….

Mr. Horne may be a nice guy, but you shouldn’t put any stock in all the crazy things he puts on this blog.

The person you should really be listening to is his brother, John Horne. He has a Ph. D, in the highly-prestigious field of Marine Biology. And I can personally attest that he espouses all the same positions I have put forth in this post. That’s just the kind of guy he is. So brave, so intelligent, so…Trump-esque.

So thank you for making this your final visit to Mr. Horne’s Book of Secrets. I hope to see nothing of you in the future.