I was surprised to find this one on Netflix. 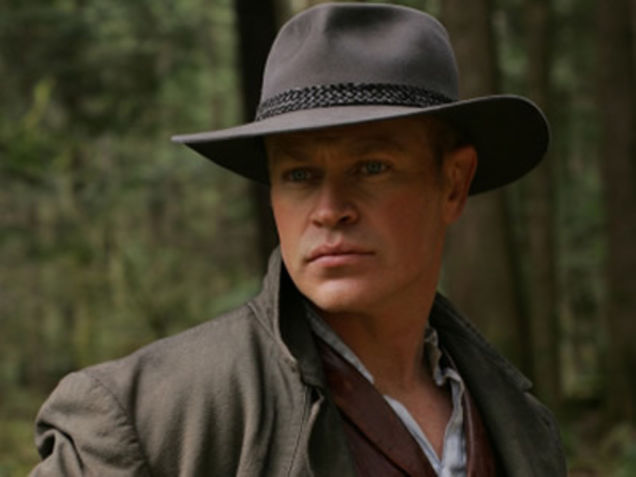 Tin Man was a one-off miniseries broadcast on the Sci Fi channel (this was before they made their oh-so pretentious name change). It was heavily marketed at the time and received fair-to-good critical buzz.

But I never got to see it. I was busy with something or other, though I admit a lingering curiosity about the project.

And after all that, the long forgotten Tin Man hit Netflix, where it was cherished as something of a forgotten classic. And the new platform made it perfect for those people who had missed it the first time around. 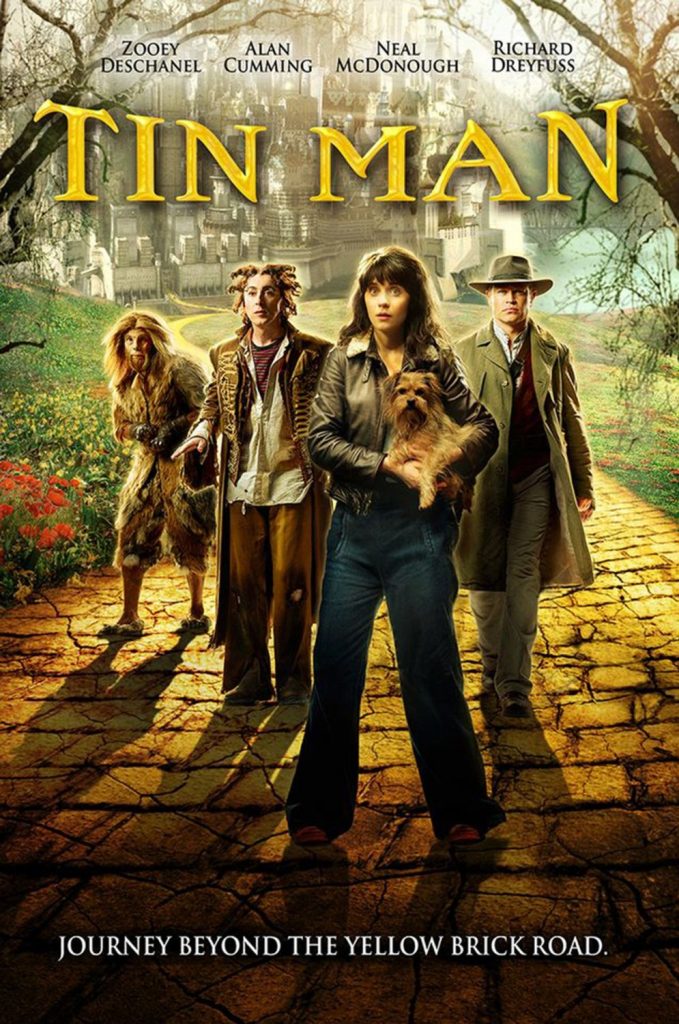 Being a made-for-TV miniseries broadcast on the Sci Fi network, this show falls victim to some predictable shortcomings, including

Still, the show suffers. The plot is confusing and sometimes contradictory. The story is corny as can be. It cops out of having the (rather decent) villain being the actual villain. And, above all else, the whole thing just feels contrived, to the point of being shallow and transparent.

But Before You Start Thinking that I Hated It… 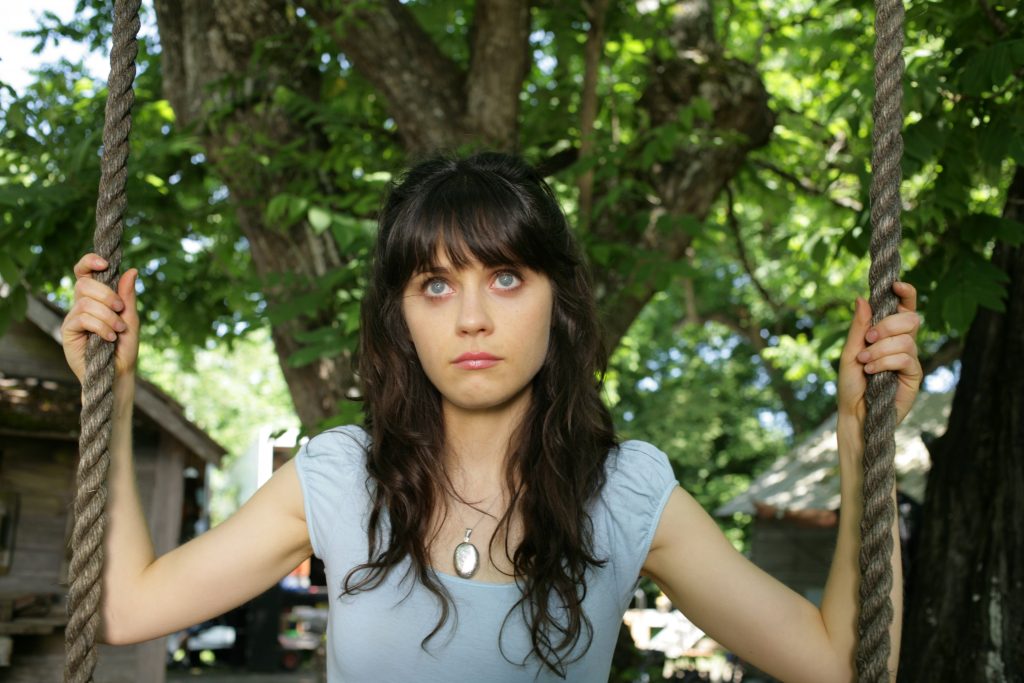 All the same, I don’t think I would take back the hours I spent watching this show, if I had the power to do so.

The dialogue may be terrible, but much of the scenario and overall story are creatively done, and they didn’t fail to hold my attention.

The concept of a post-apocalyptic Oz, where sorcery meets steampunk, is a rather original and intriguing idea, and it pulled off the concept far better than Tim Burton’s Alice in Wonderland ever even attempted.

On the whole, there was a lot there to enjoy, especially if you count potential. All throughout my viewing, I could see what the filmmakers were trying to do. And, despite their failure, I could appreciate their efforts.

So, let’s dive a little deeper. 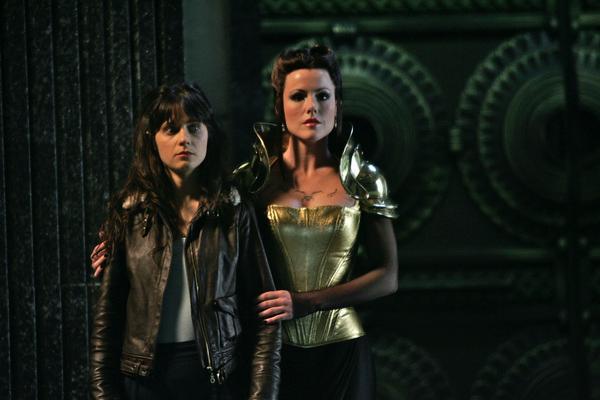 A waitress in Kansas who goes by the initials “D.G.” suddenly discovers that her entire life is a lie when she gets whisked away to the O.Z. (Oz, in this incarnation, is known as the “Outer Zone”) by a magical tornado.

However, during the event she gets separated from her parents (and it’s odd that she still lives with her parents, even though they try their best to play down Zooey Deschanel’s age) and is now desperate to find them. As she begins her search, she meets an enigmatic stranger with a zipper on his head who has lost his brain, as well as an ex-lawman with a chip on his shoulder, and a half-man, half-beast with the power of prophecy.

Complicating matters is the fact that the O.Z.’s de facto tyrant—a sorceress by the name of Azkadellia—believes that DG is the only one who can stop her evil plan to use a magic macguffin to make the coming solar eclipse a permanent event, thus plunging the O.Z. into eternal darkness. Why such a situation would benefit her is never explained.

Nevertheless, it is up to DG and her friends to stop Azkadellia and save the world. 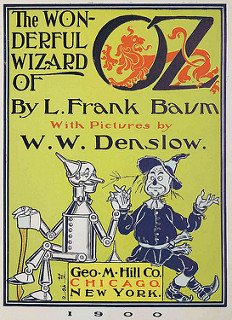 One of the stranger aspects of Tin Man is the fact that the show seems allergic to any of the vocabulary coined by the source material.

The witches are rarely called witches.

The scarecrow is never called a scarecrow.

The lion is not especially thought of as a lion.

Munchkins are not allowed to be munchkins.

Winkies are not known by that name.

The wizard is almost never called a wizard (and, furthermore, he has been split into two characters, each one playing a different role).

The only character who keeps his original name with any regularity is the Tin Man, which may explain why the show is named after him (as naming it after any of the other characters or locations would leave the viewer without any idea that it references The Wizard of Oz at all.)

Granted, it may have been a smart move, on the part of the showmakers, to emphasize that these were not merely the original characters with a new coat of paint, but it is strange to see how painstakingly they dance around the subject of the original story.

Tin Man is an engaging thought experiment that is worth a look for people who want to see the good in it, despite knowing the bad is there. If you can live with all the corny, you’ll probably have a good time. And if you’re the kind of viewer who prefers corny, you may even love it.

It’s worth a single viewing, and it’s on Netflix right now.