I have been thinking more about how one could theoretically automate the process of writing a book.

A Model Based on 3D Exploration

Computer graphics has become an increasingly important field in software engineering. And it occurred to me that one could use a graphical approach to generate prose text.

Imagine you have a three-dimensional environment that exists inside of a computer program. 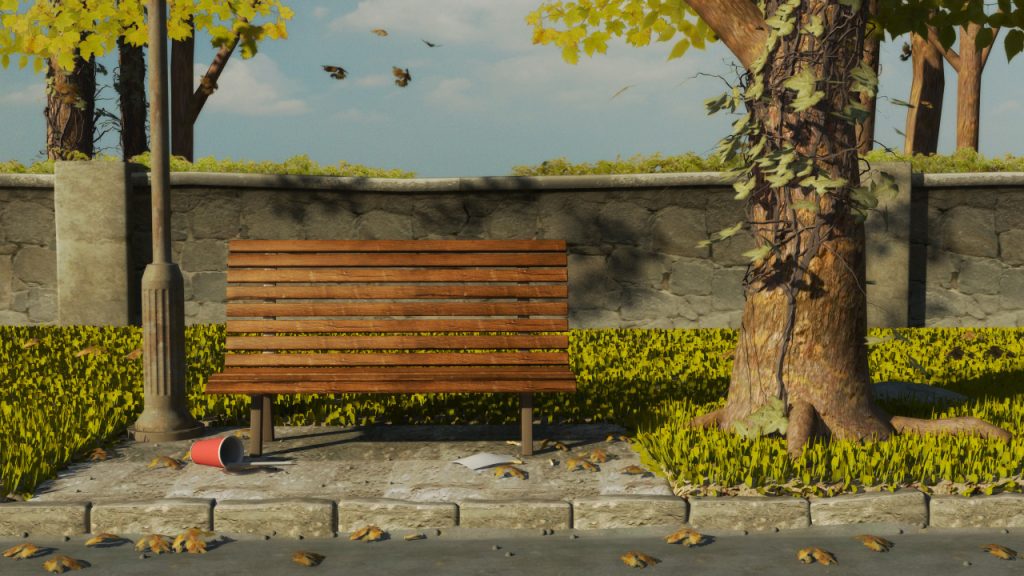 This environment is full of objects. Presumably, there is also a character object, which may or may not be seen as the camera takes in the scene.

Imagine if every object in this scene had text variables associated with it.

-Every object also has a list of adjectives that properly fit and describe it. So, as an example, a discarded plastic cup could have the adjectives “old,” “dirty,” “red,” and “cold” attached to it.

-The software generates metaphors by and comparisons by cross referencing the adjectives describing your selected object with a wiki of known objects that have known adjectives. In the case of the plastic cup, the phrase “cherry red” or “cold as old bones” could be used to describe it.

Now say that each object is described only when the focal character approaches it. If you were to implement this system in a 3D video game, you could, for instance, create an instant text description of all the actions the player takes.

Now suppose you attach this system to a computer-animated movie, such as anything put out by Pixar or Dreamworks. Keep in mind that you could use this same system to describe human characters just as well as inanimate objects. You could also bring lines of dialog into the text by including a text file of the film’s script into the software. In this scenario, all you have to do is click a button, and boom—you have an instant novelization of the movie.

Now, the resulting novel might not be a very good read. But then, when has the novelization of a movie ever been worth reading? A lot of film novelizations have been made over the years, and a lot of them could hardly be better than something written by a computer. Film studios often don’t care about the quality of these novelizations. They just want a tie-in book that functions as free advertising for the movie that can be displayed in bookstores. And this proposed software could give them that advertisement instantaneously.

Or, if you attach this system to, say, a standard MMORPG, you could give each player a prose memento of their latest play session once it is over. You could even include their own dialog with other players, which would be easy in MMOs where players communicate through text (it would be a little bit harder in games where players talk to each other through headsets).

This idea, is, of course, entirely hypothetical. I have no plans to create this proposed software, nor am I sure that anyone should do so.

However, if anyone reading this is inspired to create such software, be sure to list my humble self in the Acknowledgements section of your user interface. It would be good to get a little recognition, and I would wish you all the best.

This has been a rather short post. I’ve got things to do and places to be.

Furthermore, I am planning something big for next week’s blog post. I don’t want to get your hopes too high, but I think it may finally be time for me to publish my long-promised article on censorship.

In the meantime, feel free to share your thoughts in the comments section.

One thought on “Getting Ready”