It should encompass the entire work.

It should entice and mystify.

Ideally, it should be the strongest statement in whatever you’re writing.

That cruel mistress, that labor of love which can make or break an entire book.

There is a lot riding on your first line. 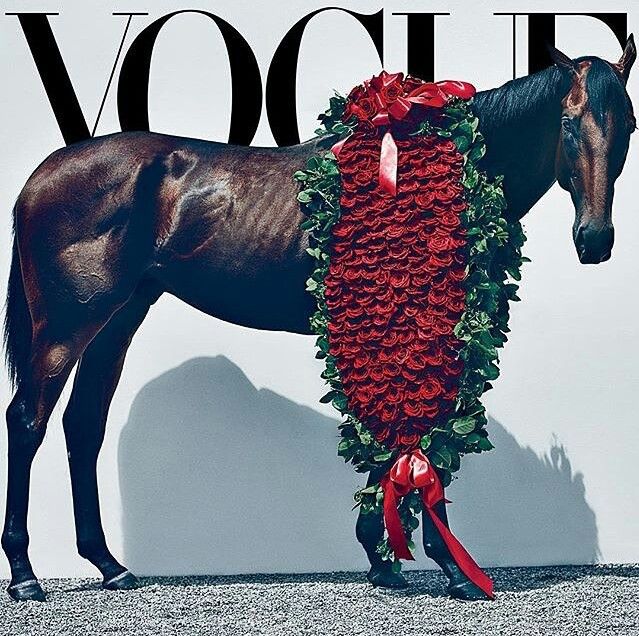 The greatest difficulty in discussing this subject is the scarcity of great examples. Oh, there are a lot of decent first lines out there. Some of them are even famous. But look at the following go-to examples lauded by critics and tell me if they really make you say, “By Grabthar’s hammer, I will die if I do not read on.”

Whether I shall turn out to be the hero of my own life, or whether that station will be held by anybody else, these pages must show.

It is a truth universally acknowledged, that a single man in possession of a good fortune must be in want of a wife.

-Pride and Prejudice by Jane Austen

Happy families are all alike; every unhappy family is unhappy in its own way.

Would you believe that these are some of the most venerated opening lines in literature? It boggles the mind. These “statements” (for they have all the life and energy of a court affidavit) are so bland, so intentionally trite, that one wonders if the author thinks the following story is anything extraordinary at all.

Now, in defense of the above classics, I must point out that their approach to the issue does serve a practical purpose. An opening line written in such conversational speech, as if the event was merely the beginning of some bar-room gossip, serves to establish the Voice of the piece.

Because Voice is such an important aspect of writing (if not the most important aspect) a case can be made that the technique employed here is justifiable. Necessary, even. Except that we have examples, few as they are, of opening lines that both establish Voice and are infectiously energetic.

It was a pleasure to burn.

Because crafting a winner of a first line is one of the hardest things to do in writing. Pulling off an excellent one is such a rare feat, in fact, that it can land a publisher’s contract on its own strength alone.

I know that sounds like quite the claim, but it’s common enough advice among writers. The first chapter is often the only one that a prospective publisher will see, and there is almost no chance that the acquisitions editor will read the entire thing. Usually, the first paragraph is enough to make the difference between “Never” and “Hm…perhaps.” I’ve touched on this subject before, but it deserves repeating: you’ve got to win the battle of the first sentence.

Rising Above the Crowd 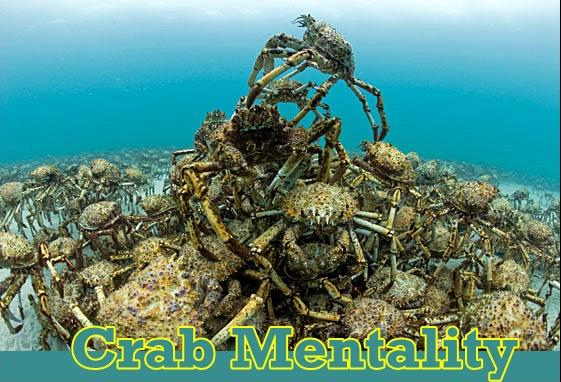 I’m obviously not the expert on this subject. Nobody’s putting my first lines in a list of quotes.

But even if I’m not yet a world-class writer, I believe I can safely say I am a world-class reader. And, as a reader, I can at least appreciate, at a distance, the writerly qualities that define an excellent first line:

Each of these may seem easy enough on its own, but the best first lines have all three together, and that’s hard to do in a single sentence.

To get a better idea of what we’re getting into, we should examine each in turn.

The First Line Makes a Promise 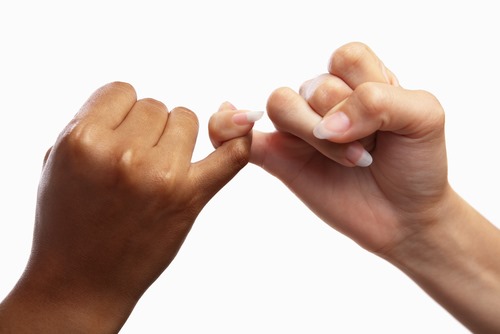 Consider the following example, which I have just made up:

“The knife came down; the blood sprayed out.”

Now this is a tantalizing (if not sophisticated) first line to a story. It could belong to a horror story or a murder mystery or a soap-opera-style drama. But in every case, this line promises one thing: the following story is violent.

For some people, that’s incentive enough. For others, that is a helpful flag warding them away from such an intense story. This first line is useful to the audience, is what I’m trying to say. It is the writer’s royal obligation and privilege, then, to ensure that this covenant goes unbroken and the story is just as violent as the opening line suggests. To do otherwise would damage the piece.

The First Line Leaves Something Unsaid 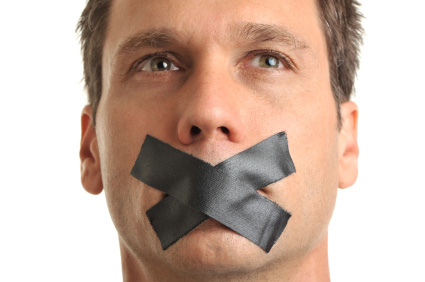 The opening of any story, if it cannot convey an all-out mystery, must at least provide a mystique with which to bamboozle and seduce the audience. If the story is being conveyed in written words, then there is only one practical way to do this: something needs to go unspoken.

To put it another way, you have to pull a Dumbledore and withhold a crucial, life-saving piece of information that the audience really ought to know, and you have to do it in such an obvious way that everyone knows you are being duplicitous.

Consider the next example, also of my own invention:

“The supercomputer was not alive yet.”

It might not win any awards, but the line is definitely hiding something from us. It’s an irritant to the reader, like a speck of foreign tissue in an oyster shell, begging to be pearled over. After reading the line, the reader becomes dependent on you, the writer, to make the itch go away. You get them into that uncomfortable spot, and I guarantee they will read on.

The First Line is an Overture 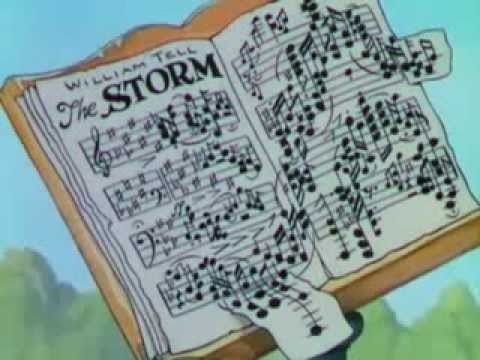 New wine should be placed in new bottles, and those bottles must have a label describing the contents.

The first line of a story is, in many ways, an advertisement for that which is to come. Like the overture of a grand symphony or stage musical, it should stuffed with the leitmotifs and themes of the grander work, condensed into a single exposure.

To quote an author:

One should be able to return to the first sentence of a novel and find the resonances of the entire work.

The word you are looking for here is “fitting”. Above all else, the first line of a work must be fitting to the subject matter, the theme, and the genre. A story can be a very large jigsaw puzzle, and you don’t want the first piece found to be one accidentally belonging to a different set. The first line is both friend and brother to all the best parts of your story. He definitely needs to look and act the part.

There’s a lot of ground to cover here. And even if I was the definitive expert on the subject, it could take an entire semester to delve it properly. A single blog post just won’t cover it.

That said, there’s enough here to at least get started, which is good because “getting started” is the whole point of this lesson. The opening line should always be the reader’s first interaction with the book, but it will rarely be the writer’s. The first line of a good story will come under scrutiny, be examined, changed, unchanged, reformulated, then examined again. It may be as much a science as an art, but the writer will not always be able to fall back on metrics, rules, and formulas to get it done.

So take your time with your first line, and, above all, make it your own. Because it’s more than window dressing—it is a passage leading into yourself.

[This week’s tagline: “Where people come…after a hard day.”]