Gather round children, and hear my tail of Yuletide anguish.

Fine. Be that way, but I’m going to keep talking while you pretend not to listen.

As we all know, Christmas is a contest. When people say, “‘Tis better to give than to receive,” they are exactly right, because the real honor goes to the one who gives the best gift, whereas receiving the best gift is merely a consolation prize for the loser.

“Contestants who did not win tonight’s show will be sent home with eternal reminders of their failure.”

And, cynical as the practice may be, I have embraced this long-standing tradition. For me, it is the only activity where an element of competition raises my interest. Which is putting it lightly, because Christmas shopping is something of an ecstatic exercise for me. There is a real moment of Zen when the perfect gift, matched to the perfect recipient, is found and secured.

Because there is a magic to giving Christmas gifts that does not come from any other holiday or occasion, including the ones that revolve around gift giving. In Christmas giving, there is always that pressure to pull off a miracle, and when you actually manage it, the feeling that comes is too powerful for the darkness of winter to dampen. People look at you differently after you’ve given them the right Christmas gift. You become, for a time, a mythic figure, a wise old wizard, a favorite uncle.

That is an experience worth fighting for.

But Before You Misunderstand Me…

When I talk about finding the perfect gift, I do not mean finding the most expensive gift, or the most popular gift that everyone else is gunning for. And I am not talking about the rarest gift or even the most meaningful one.

I am talking about the most fitting gift—the one that strikes a chord with the recipient and proves how well you know them as a person. 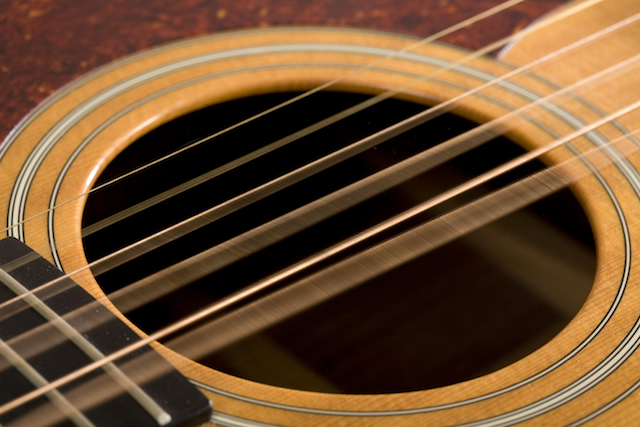 Such a gift has the power to grant the secret wishes of the recipient, to give them an epiphany they were not expecting.

All this no doubt sounds like an exaggeration, but I have seen it happen with my own eyes, and can attest to its staggering power.

An Example: the Multi-region Blu-ray Player

One such occurrence happened only a few years ago, during a very special Christmas when I was shopping for a couple that had recently returned to the United States after living a few years in Australia. 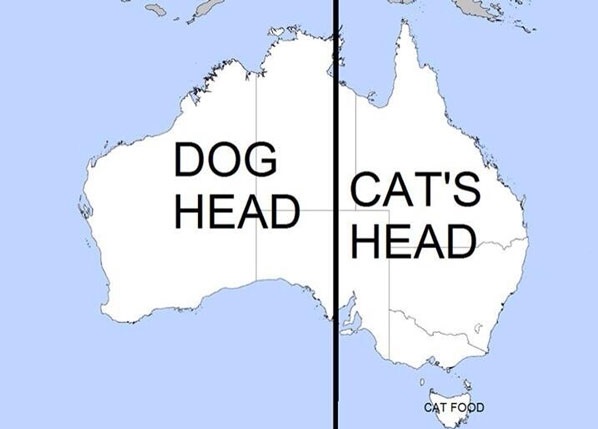 To be more precise, they had spent their first years together, as a couple, in Australia. And moving back to the states, while necessary, had been painful to both of them, as it took an amazing effort to uproot the domestic life they had built together and transfer it overseas.

So what did I, clever gift-giver that I am, decide to put under their tree?

Why, a multi-region blu-ray and DVD player, of course.

Because this couple loves movies, and they had collected a great mound of DVDs while living down under. And, unable to bring themselves to part with these disks, even knowing that they would be useless in North America, they now had a heap of boxes full of movies and TV shows they were sure they would never use.

They weren’t even aware that multi-region DVD players exist, really.

So when they were given a magical device that could re-legitimize their entire media collection, including movies and shows that cannot be found stateside, they were ecstatic. This gift was not cherished for a moment and then thrown away. In fact, I believe they still have it, despite the rise of new forms of digital media.

It was a slam dunk of a Christmas gift, and the warmth of that moment has not yet faded, even with all the intervening years. Would I that all gifts could be so fitting. More importantly, I wish all people could know what it is like to make such an event happen in the lives of their friends and family.

And, knowing just how transformative it can be to deliver that perfect gift, I am equally horrified and dismayed when an obstacle keeps me from doing so.

This year I find myself in dire straits, as I have, almost by accident, discovered the most amazing gifts I might yet give, which could endear me to the recipients in ways that may yet live in song and story for a thousand generations.

This was my year to outdo myself.

But I am frustrated in my design by that ancient enemy of all light, harmony, and prosperity in the world. I am talking, of course, about bureaucracy. 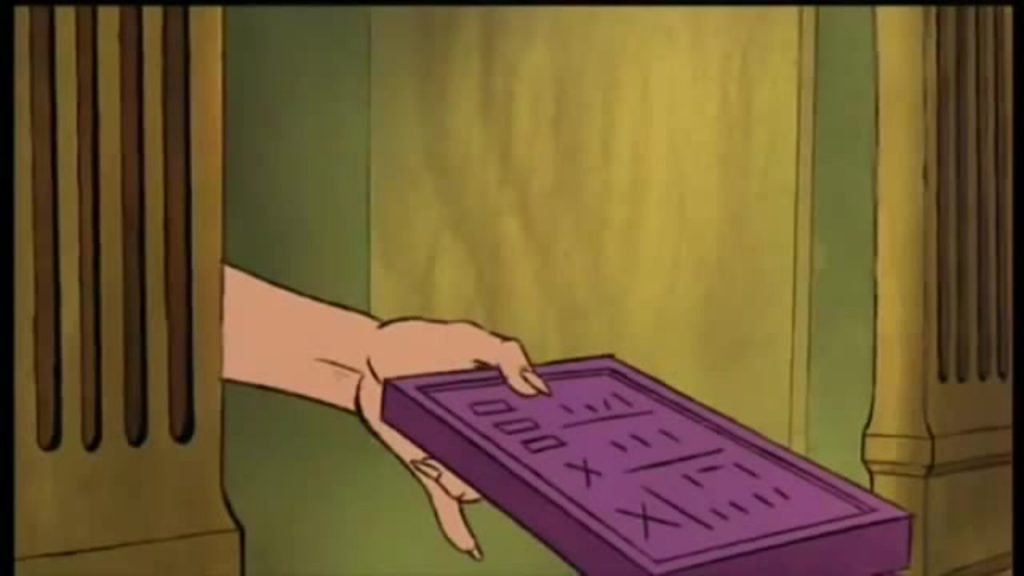 As is so often the unfortunate case, the perfect gift this year had to be bought online and then shipped to my location. And while shopping online carries many advantages, it also has a glaring vulnerability when it comes to bureaucracy, because there is no bureaucracy quite as immense and mystifying as the one that rules the package delivery industry.

As I am writing this blog entry, the goods I have ordered are still far away tied up in the customs offices of distant lands.

Which is, of course, unacceptable.

So beware, my friends, lest you be caught in the same spiral in which I now suffer. Remember to explore all your gifting options well before Black Friday, and remember that if you are ordering them internationally, they may rot in customs for weeks or even months before they are finally released for delivery.

Behold my suffering, and save yourself from a similar fate.

[This week’s tagline: “Where people come…to make the season bright.”]

5 thoughts on “Thwarted by Bureaucracy”