This one is going to be fun. 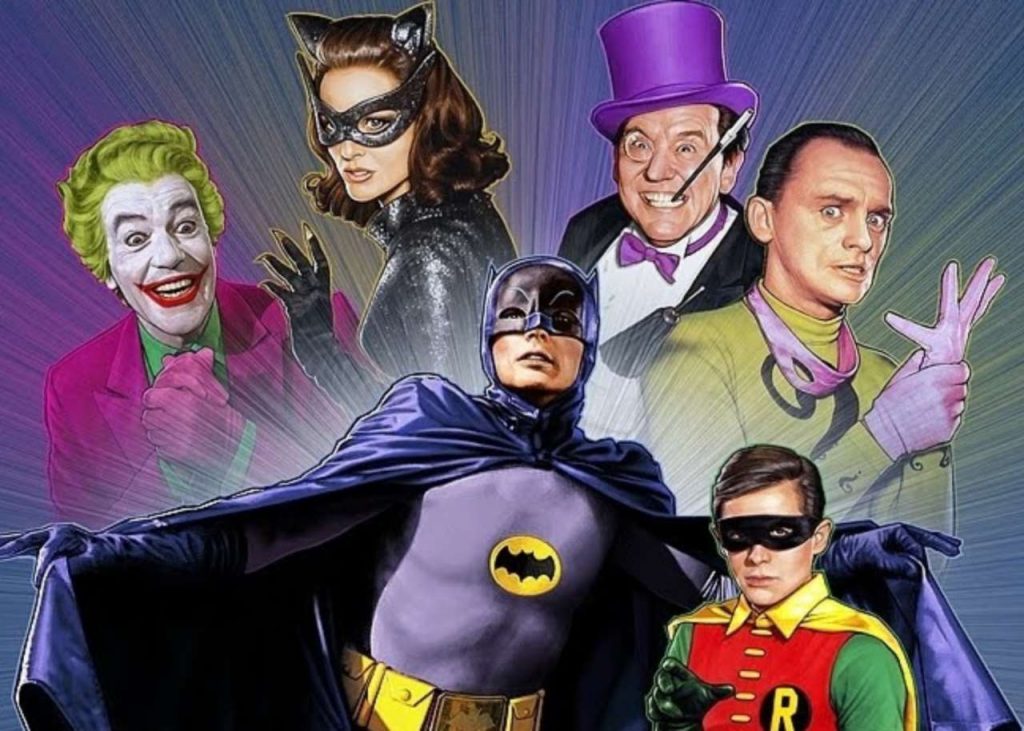 The Batman TV series of the 1960s has been enjoying a resurgence of popularity lately, with cable reruns, fan art and cosplay, and even a revival in the form of an animated straight-to-video movie. 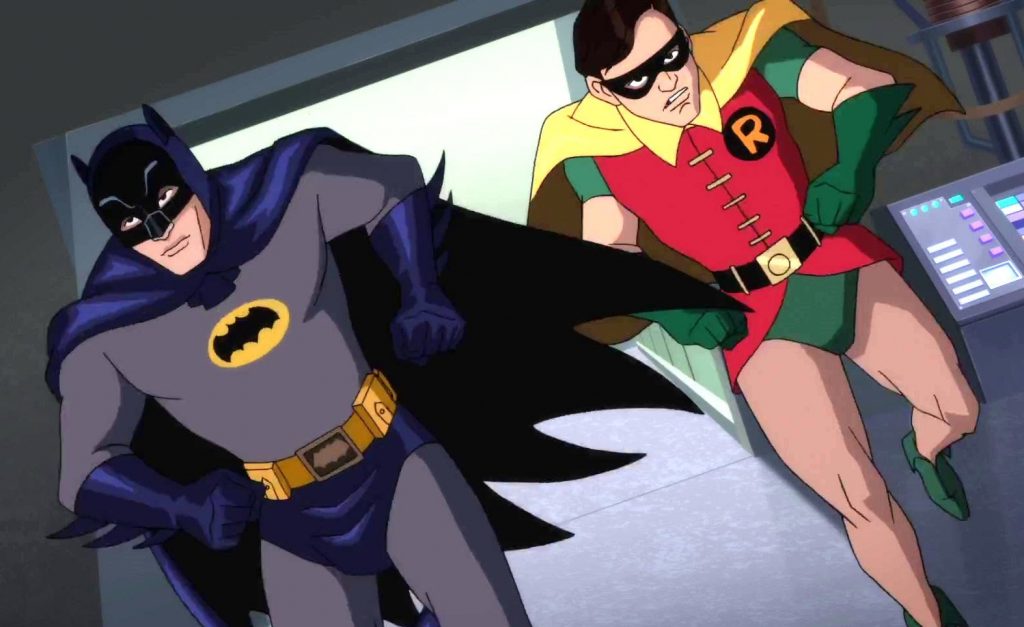 However, there was a time, not too long ago, when the 60s Batman series was considered the worst thing that had ever happened to comics. It started when Tim Burton released his take on the bat-themed detective back in 1989. 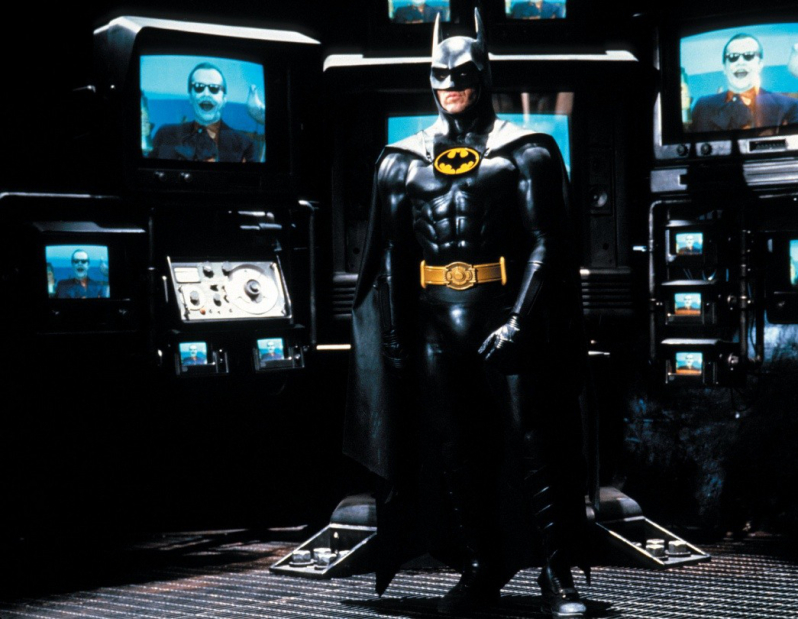 Darker versions of the character had been around for a while before then, with grittier incarnations of the dark knight hitting comic shelves for at least a few years. Yet he still managed to coexist peacefully with the wild and wacky version that was begotten in the 1960s. Fandom was divided, yet harmonious.

The Batman of the 60s became a pariah. He was suddenly the worst imaginable example of a superhero adaptation. He was everything wrong with the genre, and people cringed at the thought of him.

This was reinforced years later by the Joel Schumacher Batman films 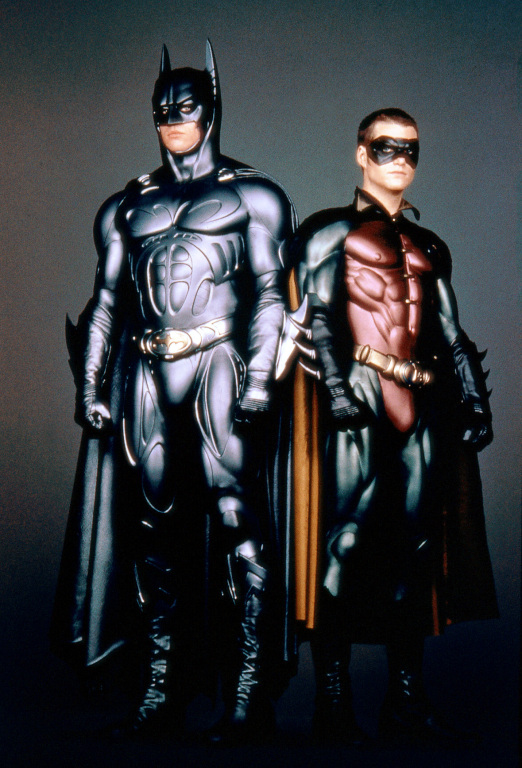 Schumacher was a diehard fan of the Batman we saw in the 60s, and he endeavored to recapture the fun and whimsy of the caped crusader of yesteryear.

Batman Forever was less popular than Burton’s films, though it was kept from going too far by studio interference. When Schumacher was let off the leash and given full creative control, we got Batman and Robin, a film so bad that it almost prevented any future superhero movies from ever being made.

100 million Batman fans can’t be wrong, right? If everybody hates 60s Batman, then it must truly be irredeemable.

Well, let’s talk about that aforementioned revival in popularity.

When Christopher Nolan released his Dark Knight trilogy, a number of parents were outraged. They had taken their small children—five, six, seven years old—to see these movies in the theater, using the philosophy of “It’s Batman, and therefore meant for kids.” The internet was then flooded with stories of people horrified to discover what they were exposing their children to.

Of course, it was the parents’ own fault for doing zero research before taking their tots to see a PG-13 movie (you remember my previous post arguing that children should not be allowed in theaters, don’t you?). Still, the experience left a bad taste in many viewers’ mouths, and the idea of a child-friendly Batman once again became appealing.

And that’s where we find ourselves with 60s Batman. Those who mock him for being too sappy and childish are no different than those who criticize Christopher Nolan’s Batman of being too violent and serious. Each Batman needs to be judged for what he is, not for what you wish he would be.

And if you take the 60s Batman for what he was—namely, a highly moralized hero living in a colorful, PBS-style world whose qualities were targeted primarily at children—then he is actually quite good. He’s zany, but also clever. He lives in a ridiculous, upside down world where villains don’t kill people with guns or knives, but instead strap them onto conveyor belts that will turn them into cat food. The dangers are all too ludicrous to be taken seriously, and that’s exactly what little kids need.

Not to mention that unforgettable theme song. 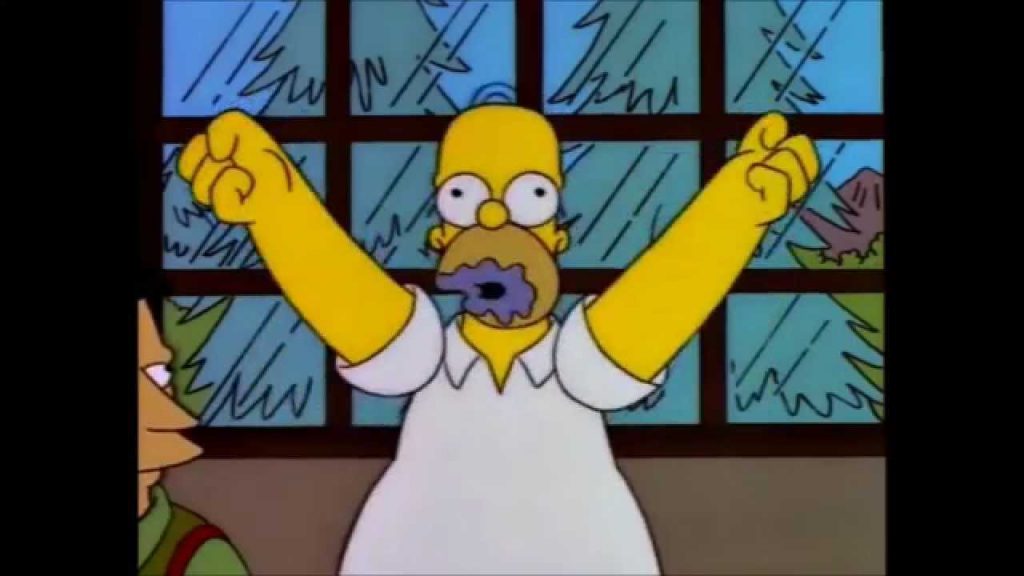 “I love the leader.” 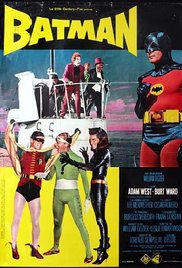 However, in 1966, the Batman TV series had become so popular that a movie was released in connection with the franchise. It has been somewhat obscure, even since its release, but today it can be watched on Netflix. It encompasses a lot of what made the TV series so great, with the addition that the silliness was slightly toned down (though not eliminated), and certain parts were added for the benefit of any adults watching with their children.

How was it? Let’s find out.

Bruce Wayne and Dick Grayson are both men, and to anyone looking at them from the outside their relationship appears to be nothing more than a healthy and Platonic respect for one another. By golly, what great pals.

But underneath the surface, these two have a secret—a burning, throbbing secret that if exposed could ruin their lives, this being the 1960s after all.

What was the secret? You guessed it: they were costumed crime fighters who waged a neverending war against those ne’er-do-wells too bad for even the police to apprehend.

And, after many adventures, four of their worst enemies—the Joker, the Penguin, the Riddler, and Catwoman—have decided to band together and take over the entire world. Only the “dynamic duo” can stop them.

And thats…pretty much the entire story. Batman: The Movie may be heavy on the theatrics, but it makes no pretense at nuance.

But this movie’s appeal does not come from the story. It comes from the absurdity. With a statement at the beginning dedicating this film to “Lovers of the Bizarre”, it can’t help but revel in zaniness, though, as I stated before, it is toned down from the TV series.

Here’s a few things you will see in Batman: The Movie:

Honestly, it’s one of the best movies you can watch on a Saturday afternoon, while doing the dishes or occupying yourself with this and that. The less seriously you take it, the greater your enjoyment will be.

It would probably be even more fun when watched with little kids who are completely unexposed to 60s Batman. They will have a ton of questions for you.

Batman: The Movie is on Netflix now. If I’ve swayed you at all, then put it in your queue.