I missed this one completely on network television. It was not marketed very well. But that’s what Netflix is for. 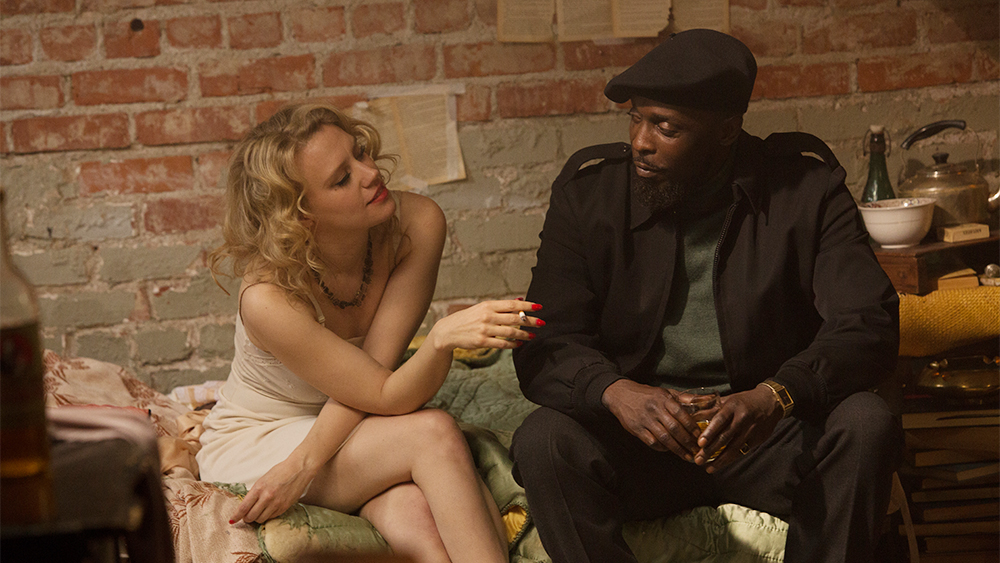 The Spoils Before Dying is something of a spiritual sequel to IFC’s earlier offering, The Spoils of Babylon.

What’s Different this Time Around? 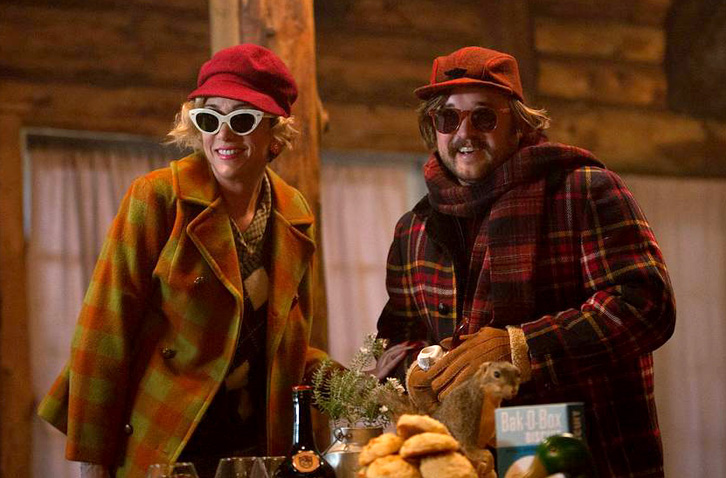 Vaunted (but entirely made-up) novelist Eric Jonrosh is back and drunker than ever as he unveils to the world the long-lost film adaptation of his detective noir novel, The Spoils Before Dying.

The story revolves around a talented jazz musician charged with murder by police officers who know he is innocent, in an attempt to get him to lead them to the real killers. But our hero is a reluctant one, and he just wants to run away from the problem and get wasted in Mexico, all while trying to rekindle a relationship with an ex-lover.

It’s a quintessential noir story with a classic jazz backdrop. And, unlike Babylon, which was filmed as a six-part miniseries, this is filmed as a single motion picture…divided into six parts after the fact so that it works for TV.

You’ll recall that in my Spoils of Babylon review I pointed out that Babylon was a satirical take on the Great American Novel. That aspect is only partially continued in Before Dying, as the series is a faux-novel adaptation, but instead lampoons pulp detective stories.

The effect, I must say, is not as brilliant as what we saw in the earlier series. The Great American Novel has always been a proud and vain institution, making it ripe fodder for lampooning. Noir Detective stories, while still at times pompous, are just humble enough that they can only be satirized with some real effort and elbow grease.

Unfortunately, “effort” was not one of the ingredients in The Spoils Before Dying.

Allow me to elaborate.

How is Michael Kenneth Williams? 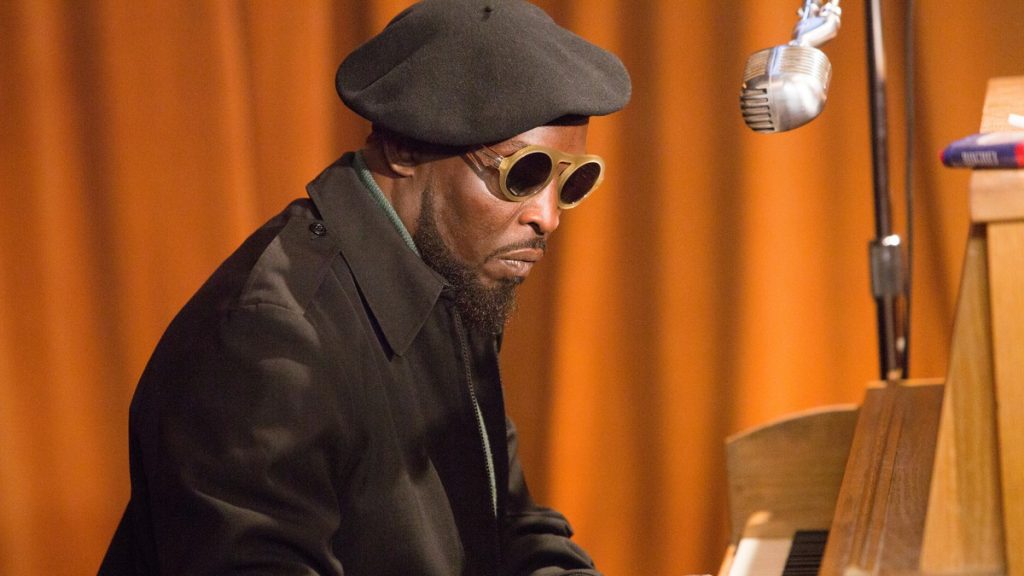 Mr. Williams is the star of the show, playing Rock Banyon, a jazz musician who is forced to lead his own murder investigation by a pair of shady police detectives.

Banyon is literally in every scene of this series, as is typical for detective noir stories (which were almost universally written with a first-person viewpoint, which by nature puts the protagonist in every single scene). This is Before Dying‘s greatest distinction as well as its biggest problem.

Babylon was blessed with an eclectic ensemble of characters, any one of which was strong enough to carry a scene, and whose combined presence in any scene created some explosive alchemy of humor and story. Before Dying has one memorable character, who plays the straight man in every joke. The result is mostly glum and dour.

Ironically enough, if Before Dying had shed all pretense at comedy and tried to be a straight detective story, it would actually have been a well-developed and thoughtful piece. Mr. Williams’s raspy-voiced narration is perfect for the genre, and he would have made an excellent protagonist for such a serious venture.

But it backfires against him when the show tries to be funny. And that prevents Before Dying from being a proper follow-up to Babylon.

How is Will Ferrell? 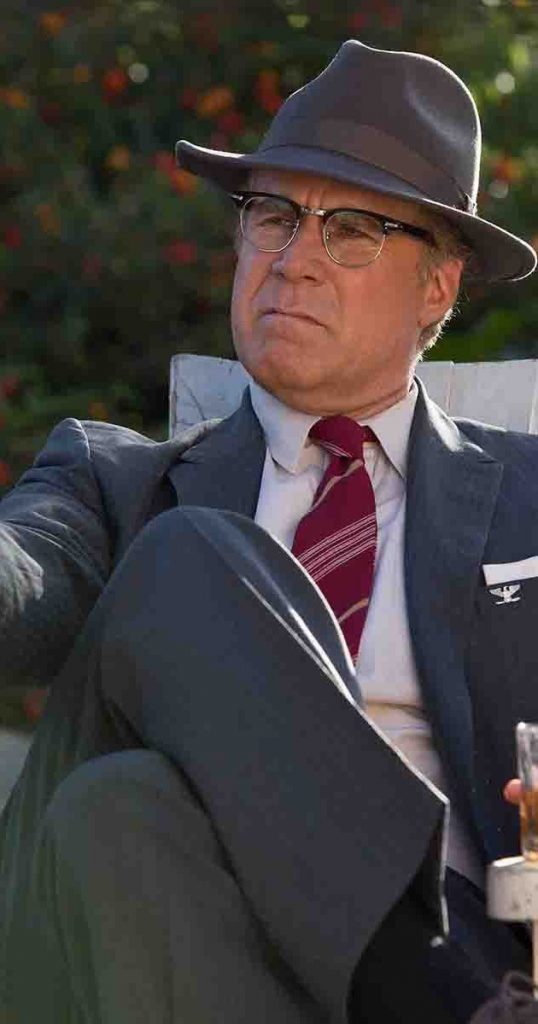 Will Ferrell returns as Eric Jonrosh, the eccentric and licentious author of such books as The Spoils of Babylon, The Spoils Before Dying, and The Spoils Across the Border.

As I stated in my review of Babylon, this character was a brilliant turn for Ferrell, who portrays him as a wildly inappropriate scoundrel with a checkered past.

However, for some reason the depiction of him was subtly changed this time around. In Babylon Mr. Ferrell played this character with a gravelly voice and a bleary-eyed demeanor, as if he might pass out at any minute.

This new Eric Jonrosh is much more aware, and speaks with a much clearer and higher-pitched voice, making him more akin to other Will Ferrell characters we’ve seen in movies and on SNL. It is not an improvement.

How is Kristen Wiig? 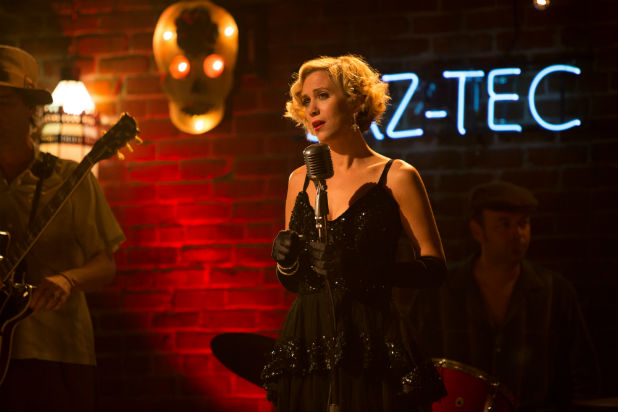 Still pretty good, as it turns out, though she’s barely in the show.

Her character is given a well developed introduction that is honestly the funniest part of the whole series. After that, she mostly fades into the background. That is a tragedy of its own, in a series that explores the nature of tragedy.

How is Haley Joel Osment? 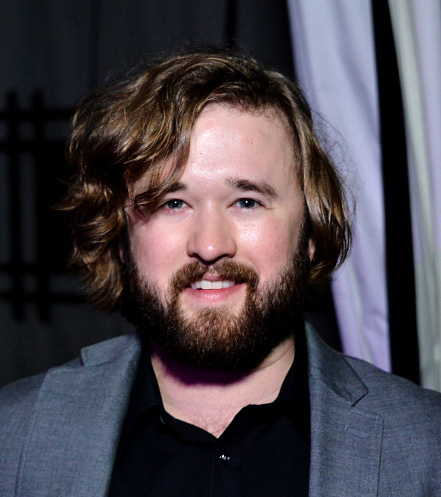 I was so happy to see that he had returned for this series, and I was so saddened that they didn’t have him do anything.

Mr. Osment plays Rock Banyon’s sleazy and extremely British talent agent. He spends the entire series as a mild antagonist to the hero, encouraging him to become a sellout by sacrificing his own artistic vision. And that’s it. There is no other beginning, middle, or end to the character.

I only hope and pray that Warner Bros. hears my pleas to have Mr. Osment cast as the Penguin in the next Batman movie.

By many objective measures, The Spoils Before Dying is a much better show than The Spoils of Babylon. It is a lot less heady than its predecessor and the comedy is a lot sharper and more direct. But quality, in this case, is no substitute for quantity, and Before Dying spreads its best moments far too thin across the runtime of the series. The show is plagued by long stretches of emptiness, where there is neither crack humor nor high drama to be found.

If you absolutely loved Babylon, you should at least give it a try, especially when you consider that this series is only six episodes long. Otherwise, you can safely skip this offering.

Netflix has all six episodes available for streaming, and there’s no harm in taking a peek. It may not be brilliant, but not every comedy detective series can be Angie Tribeca. 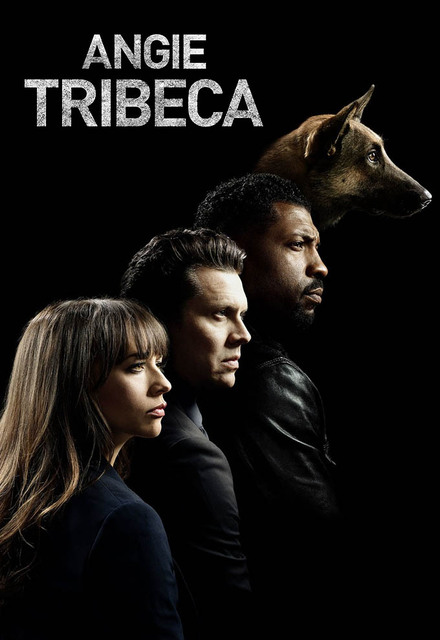 Now when is Netflix going to start carrying that show?