I know what you’re thinking.

You’re thinking that any show with such an obvious product tie-in must not be worth watching, am I right? You may even think this review is not going to be worth your while, because it deals with such a shallow (and so obviously aimed at children) subject matter.

Before I set the record straight, I would direct your attention to another piece of art that was created as a product tie-in, which a lot of people dismissed offhand without giving it a second glance, but which went on to become one of the most acclaimed animated films (if not the most) in history.

You might have heard of it. It’s a humble little feature called The Lego Movie. 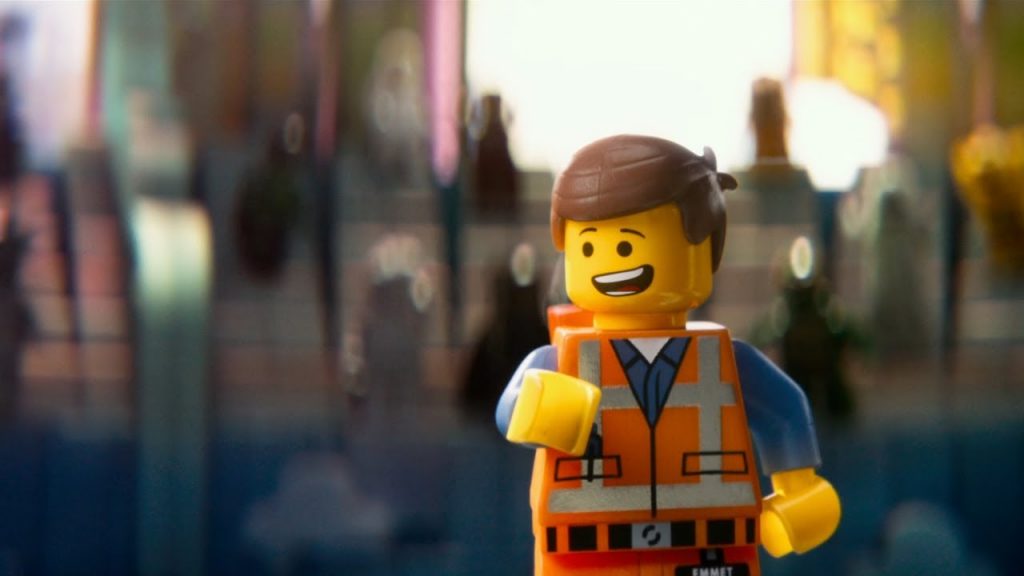 “And you are right!”

It was the motion picture that turned heads and made people say, “Huh, I guess you can make a good movie out of anything as long as it’s written well and made with dedication.” And also, “Wait, wait, wait—that was a movie about Legos?!”

But, truth be told, it was not the first Lego property adaptation to start turning heads. A few years prior to The Lego Movie‘s release, the Lego company already hit one out of the park with another animated property that won hearts and minds of all ages.

This is Lego Ninjago: Masters of Spinjitzu 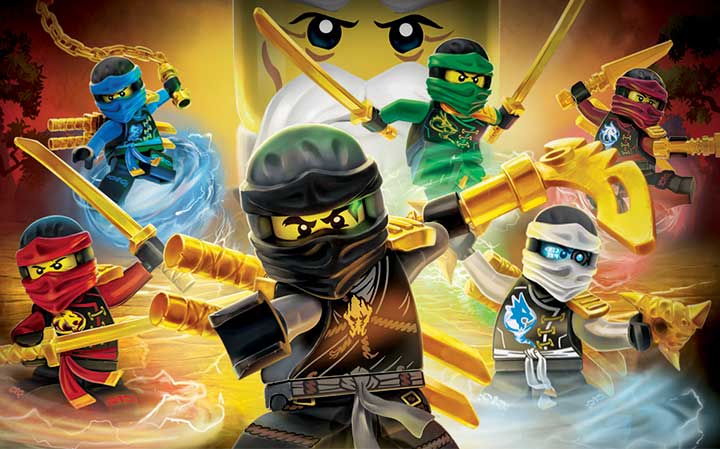 A Strange Tale to Tell

Ninjago (as it is colloquially called) started out as a made-for-TV animated movie which premiered on Cartoon Network. Its reason for being was to sell toys, and it was not ashamed to own that fact. A TV series followed. And that could easily have been all there is to say on the subject. This was another intellectual property based on a toy, just like so many other awful, tacky failures that had been foisted upon children in the past. 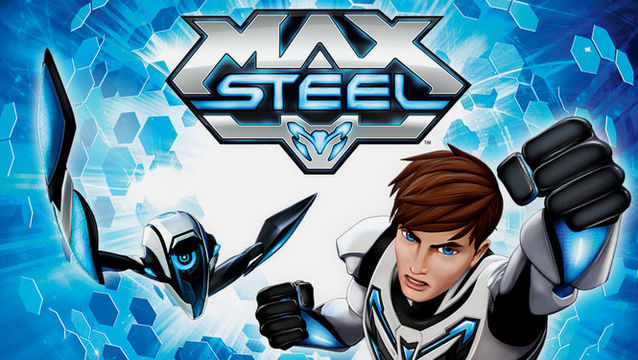 Crom save us from the mediocrity of it all!

Except…something strange was happening. Against all odds, people were actually getting into this odd little Lego show. Not just watching, you understand, but actually forming a fandom. Children and adults started to have actual opinions about the characters and storylines, going so far as to argue which episodes were the best and which of the main characters was the strongest.

Somehow, without really trying, Ninjago became a smash hit as a show, and not just as a toy.

How did this Happen? 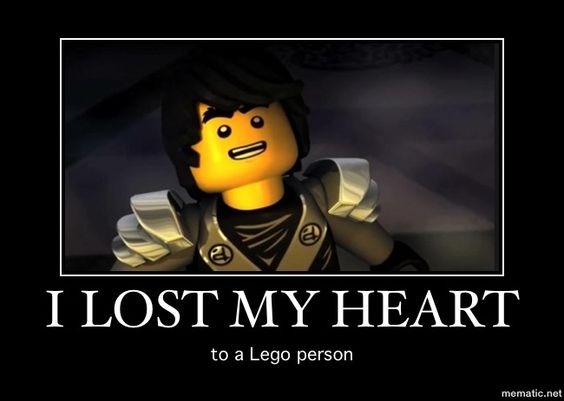 What ought to have been a mystery is made clear by a close examination of the show. Unlike nearly all toy-based cartoons of the past twenty years, Ninjago was blessed with some fundamental qualities:

It appears that the showrunners, who could have easily phoned in all their efforts, actually decided to apply themselves to the material to make the absolute best cartoon they could.

How much a difference it can make when people care. 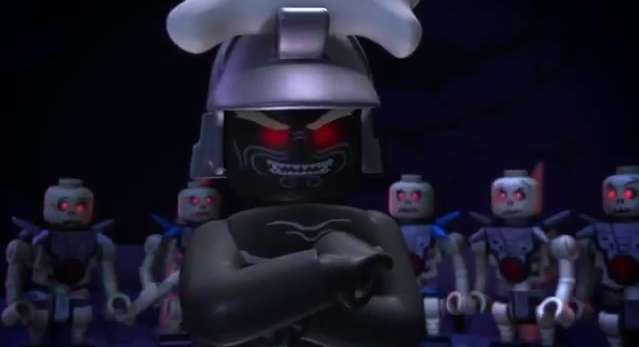 The rules and lore of the Ninjagoverse are constantly in flux. There’s been tons of retcons and adjustments made across the length of the series. But that’s not enough to dissuade the audience, who are more interested in the characters’ internal struggles than in the world building.

In the beginning of time (which, apparently, was only a few decades ago), the first spinjitzu master used four golden weapons to create the world of Ninjago. He then proceeded to have two sons, one good, the other evil. The evil son was displeased with how the world had turned out and wanted to completely reshape it in his own image. To do this, he would have to steal the golden weapons. But he was caught in the act by his righteous brother and then cast into the underworld as punishment.

At a later date (and the chronology of this series is incredibly loose and confusing) the good brother decided to take on pupils to learn the way of the ninja and protect the golden weapons.

Like I said, people really don’t watch this show for the story, which is not to say that the story is bad. Rather, the story is always kept simple without a lot of scruples, so that it does not distract from the hardships and growth of the characters.

Which is where the show really gets interesting. 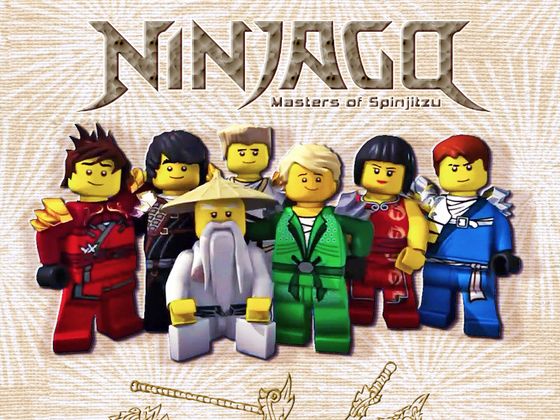 A lot of comparisons have been made between Ninjago and Teenage Mutant Ninja Turtles, and a lot of those comparisons are fair. Ninjago‘s ninja are a group of color-coordinated warriors whose personalities fall into distinct archetypes they rarely stray from.

The red one is Kai. He’s the responsible, older-brother figure who likes to boss the others around.

The black one is Cole. He’s the tough, rude brute who always prefers the direct approach.

The white one is Zane. He’s the brainy, shy, and pragmatic one who starts out the series with no memory of his past or family.

The girl is Nya. She’s the skilled hand and pilot of the group, preferring advanced weapons to any kind of magic or ninjitsu.

The green one is Lloyd—the one who always has to put on a brave face, who begins the series as the most conflicted of the group, but in the end becomes the most empathetic.

It’s a deceptively tacky setup, I know. Each character fills a role for the point of moving the plot forward, much like Leonardo, Donatello, Raphael, and Michaelangelo did for TMNT.

Where this show departs from, and ultimately surpasses, TMNT is in the character arcs. Throughout the original run of the old Ninja Turtles TV show, and in every incarnation of the characters since, each of the characters has been completely static. They never change (heck, they never stop being teenagers), and even when they’re taken out of their comfort zone and forced to reevaluate themselves, the changes never make it to the next episode.

The characters in Ninjago are, for all their plastic exterior, far more realistic, and they continually surprise the audience as they evolve and grow over the course of the series. Kai eventually realizes he’s not the center of attention. Jay learns to settle down and apply himself better. Zane, upon learning about his true past and parentage, manages to come out of his shell. Lloyd slowly transitions from someone who is skeptical of the ninja to one who depends on them. And Cole, in the most recent seasons, gets humbled in a BIG way. Even Nya is forced to grapple with her perfectionism for a brief time.

And it may not sound like much when I describe it on paper, but in the show these changes are implemented as emotional turning points, some of which are unexpectedly powerful. Like I said, a large fandom has grown up around this show. A lot of the pivotal moments have been reinterpreted in fanart and fanfiction of all stripes.

That this could happen in a show where the characters are not even depicted as flesh-and-blood people is something remarkable.

Lego Ninjago: Masters of Spinjitzu deserves our notice for all it has accomplished. For all its propensity to be hokey and childish at times, there are real and compelling storylines to be found within. It is the kind of show that won’t bore or embarrass adults when watching it with children. They may even wish to do so when no children are present.

The first three seasons (as well as the original TV movie) are on Netflix, and that doesn’t nearly cover all the best parts of the series. Watch it in whatever format you can.

And a Little News

It is no secret that Warner Bros is developing a Ninjago motion picture. However, this film does not take place in the same continuity as the TV show and does not feature the original voice actors. As much as I liked The Lego Movie and am looking forward to Lego Batman, I have my doubts about whether the Ninjago movie will be any good.