I have a rule.

The rule keeps me from doing things I…might regret later. I might have told it to you already, but it deserves repeating: “I only review movies that I missed in the theater and watched for the first time on Netflix.” It’s a good rule. It keeps me safe. It keeps everyone safe.

Today, I break that rule. 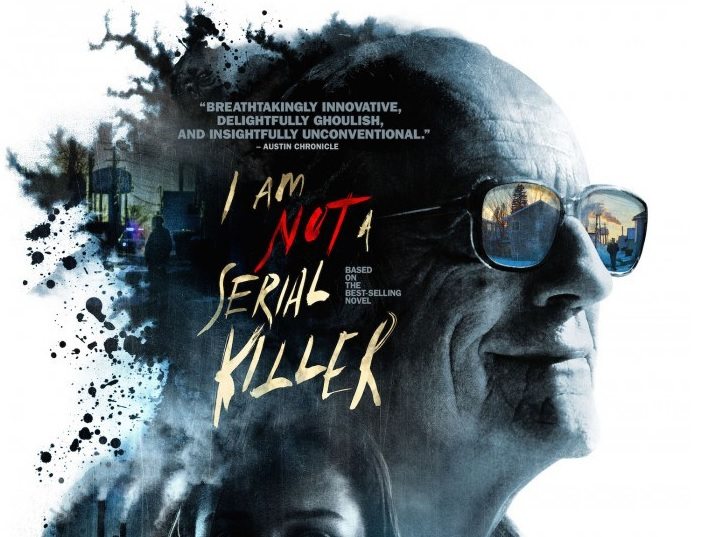 But it’s for a good cause, because today’s movie is none other than I am Not a Serial Killer—an indie horror flick that received lots of kudos and accolades on the awards circuit but did not get a mainstream release in cinemas. Through the miracle of Netflix, however, it is now accessible to general audiences.

It’s also the first horror-genre piece I have ever reviewed here, which should stand as a solid testimonial in the film’s favor, since I rarely enjoy horror.

But before we get into the nitty-gritty, flesh-and-joint examination, allow me to provide you with some background.

Based on the (Regionally) Bestselling Novel 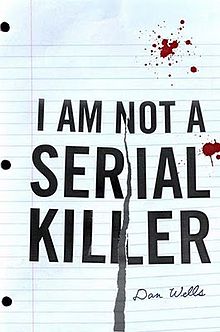 I am Not a Serial Killer was the debut novel of author Dan Wells, who you may not have heard of here, but who has built up a large following in Europe, particularly Germany. Fun fact: despite being an American, he had to first publish the book in Britain and then import it into the US as a foreign IP. The publishing industry can be a real killer—a serial killer.

I have been following the series since before an American publisher picked up the rights. The original trilogy was a well balanced act, and possesses the necessary poise to wade waist-deep in gore yet make that gore poignant and fascinating. Creating intelligent horror is an Olympic event in its own right. And I have to say that Dan Wells stuck the landing like a champ. 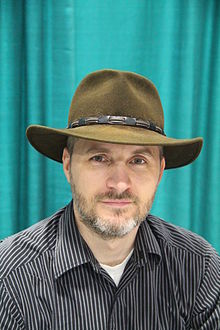 So naturally, when a local theater hosted a Q&A session with the author, including a full showing of the film, I decided to attend. It was a treat to have that audience interaction after the movie was over, and everyone there was a fan of the books.

But most people are still unfamiliar with this property, so a synopsis is in order. 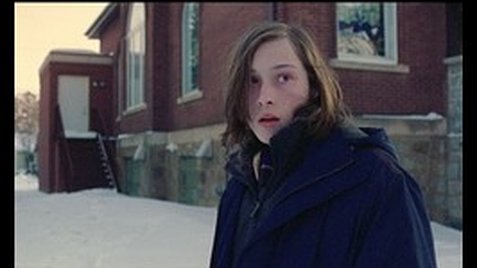 John Cleaver is a teenager who has been diagnosed as a sociopath. But he is not content to let doctors and parents tell him how that works. He does his own research and quickly discovers the history of serial killers.

The more he learns, the more he is convinced that he is destined to become a killer. He fits the profile. The signs are all there. The pyromania. The cruelty to animals. The bed wetting. John is a living case study of what a young killer might look like.

And he. Is. Terrified.

It doesn’t help that his family runs the town’s only mortuary, and, being short staffed, John is often called upon to help with embalming. He is constantly surrounded by death, and is strangely comfortable with it. Callous, even. His condition often keeps him from seeing people as anything more than machines that can be taken apart and studied. A part of him wants to stop fighting that instinct.

…until a real killer shows up in his town.

The police in Clayton have no experience with serial killers. They don’t know what signs to look for. But John does. Trying to solve the case stimulates his buried urges in ways that just can’t be healthy. But if he does nothing, then more and more people will die. And the deaths keep getting closer and closer to him. His already-limited number of friends and family is at risk. If he loses them, he loses the last thing keeping him human.

Against his own apprehensions, he decides to put a stop to the Clayton killer, even if it means doing the deed himself. But if he does, will he stop there? Or will he become the same thing he is trying to kill? 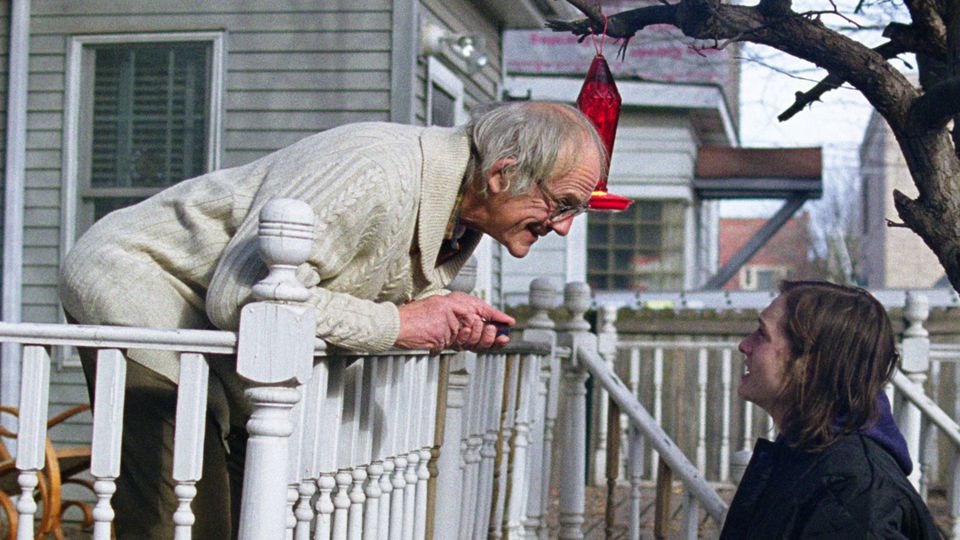 I am Not a Serial Killer is very much a psychological horror story. Far from the jump scares and CGI-gorefests found in modern cinema, this film hearkens more to the horror classics of the pre-slasher era, in that it torments the audience with atmosphere instead of shrieking girls and bloody chainsaws. There is always a closing-in sense of doom around John that only gets stronger as the movie progresses.

The other notable character arc in the film goes to the Clayton killer. Even as they battle each other, there is a certain kinship that passes between him and John, with the killer trying to shake John off his trail, unaware how his actions are awakening dark forces inside of the boy that force him to retaliate. The cat-and-mouse aspects of the story are definitely the best part of the film adaptation, as a lot of the more solitary, inner-torment moments couldn’t be translated from book to movie. 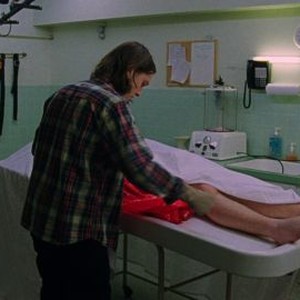 It’s important to judge a movie on its own merits. However, being a fan of the original book, there is one thing I wish had transferred over that didn’t make it.

In the story, John has a crush on a girl named Brooke, and while she does appear in the film, it is only as a cameo. In the book, John intentionally avoids Brooke, as something about her makes him lose the firm grip he has on himself. And when he thinks about her, he falls into a fantasy about her pale, lifeless body on a slab as he prepares to embalm her.

It was one of the most disturbing things I have ever read, and I am so disappointed that it wasn’t included in the movie. One of the biggest differences is how much more sympathetic John is in the film, whereas in the book he is a lot more ambiguous—we feel for him, but we’re also a lot more afraid of him.

Still, on the whole the movie is a faithful representation of the book and does not egregiously contradict it. 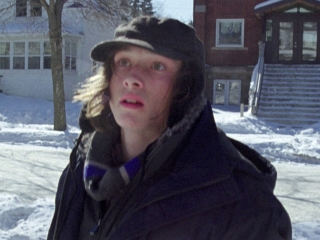 I am Not a Serial Killer is one of the best things on Netflix right now. It’s a horror film that doesn’t insult your intelligence, as well as an engaging look at the alienation of adolescence. Max Records (who you may remember from Where the Wild Things Are) does an excellent job playing a teenage sociopath, and Christopher Lloyd is priceless as John’s eccentric elderly neighbor.

The film is wonderfully made. It was actually filmed on old, 80’s style movie film (which they don’t even make anymore—the director had to do some digging) and it deserves a lot more attention than it has gotten.

The Netflix summary contains a minor spoiler. Try to go into the movie with an open mind, because there are one or two twists and turns, and you want to be able to embrace everything it has to offer. In fact, you’ll probably enjoy it even more if you haven’t read the book, because you won’t know beforehand who lives and who dies (even the best horror movies can suffer if that gets spoiled).

Give it a watch this weekend, while wrapping presents or waiting for Santa to come.