Long ago, in an age lost to history, the world was dominated by a coarser, purer form of anime. With deep black shadows and painstakingly lined depictions of machines and spaceships, where stock footage dominated the landscape and frame rate was not a priority. It was a golden time of myths, monsters, and age-inappropriate content.

As the eons passed, mankind lost all memory of this paradisaical, primeval animation, and the world rolled on as if it had never existed…until the bold and covetous Netflix, in its blind ambition, dug too deep into the Mines of Media and awakened the monster sleeping there. 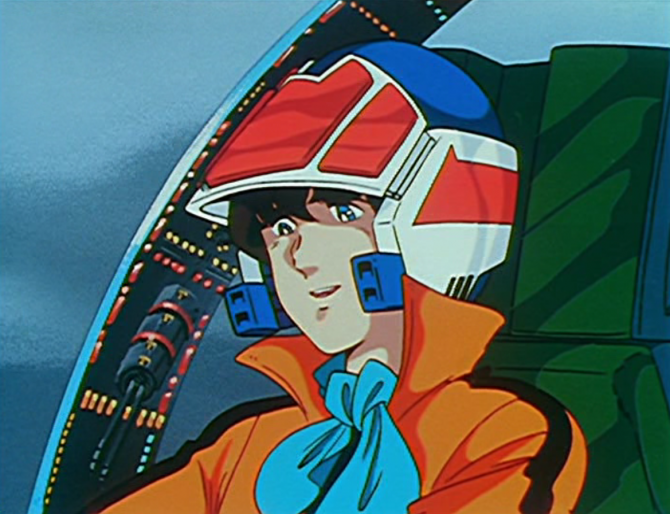 Robotech was one of the first anime to ever get exported to North America. It came along at an age where transforming robot vehicles were the hottest properties in all of American cartoondom. To which Japan said, “Your robots can only transform between two different configurations? That’s the saddest thing I ever heard. Here, you need these more than I do.”

And American cartoon companies were so impressed with the product that they jumped right on the opportunity. However, the project didn’t really get off the ground until they could turn it into a toy (because of course). 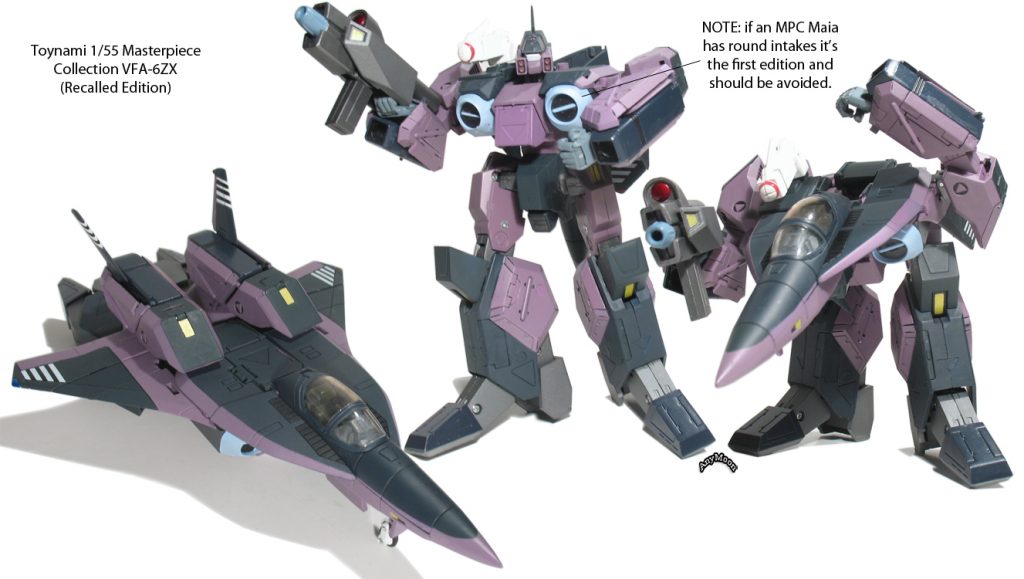 The show became wildly popular in America, which led to the American animation companies trying to milk it for all it was worth. But there was a problem: the original anime series was only 35 episodes long.

But capitalism is a mighty and powerful force, and it ran strong in the blood of American cartoon and toy companies in the 1980s, so to make an anime series truly worthy of American childen, the companies bought the rights to two other anime shows that featured giant mechs but were otherwise unrelated to the original anime series.

And then, in an unholy act of mad science and film editing, they Frankensteined the three anime series together into a single monstrous whole. 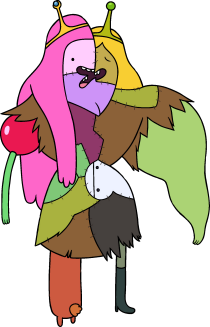 It was bloated, confusing, and barely legal, but somehow they managed to publish this conglomerated masterpiece on American television.

The Gist of It 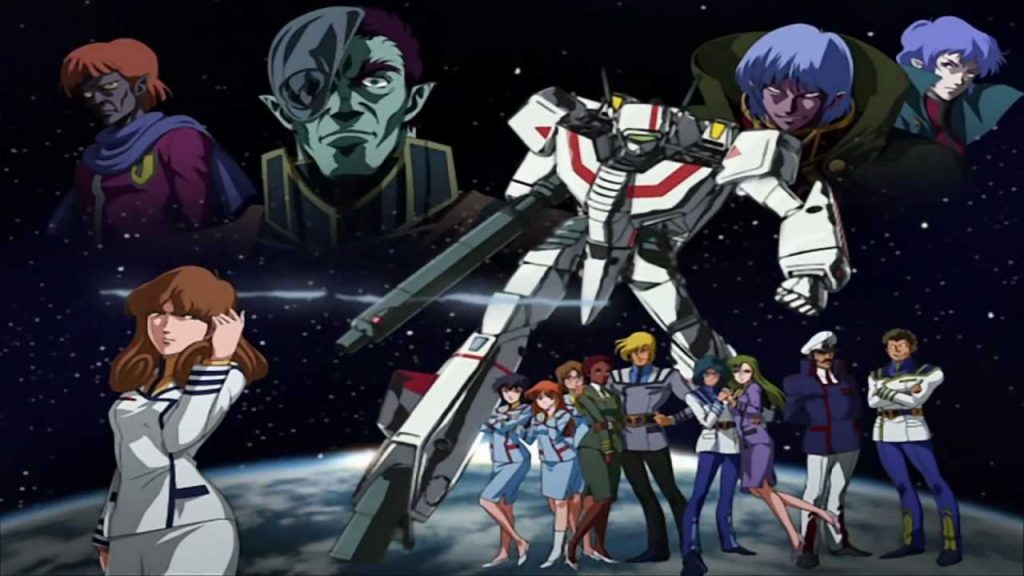 The story begins in the year 1999, which, it turns out, is quite a busy time for humanity, who is throat-deep in World War III.

But all is saved at the last minute, due to the heroic appearance of…a giant, unmanned spaceship that pops out of a wormhole and crash lands on an island in the South Pacific.

Fascinated by this uncalled-for development, humanity decides to put the war on hiatus and spend all its time repairing and reverse engineering the alien spacecraft. This leads to the development of Robotech, a new kind of technology that lets airplanes fly in space and also turn into giant robots.

After many years, the ship is finally brought up to code, and Earth’s combined military forces decide to take it for a test drive. And wouldn’t you know it: right as they’re starting up the engines, the planet is attacked by aliens who have been searching for the lost spaceship all this time.

Due to a series of accidents, the spaceship ends up in space (weird, right?) and is forced to take the civilian population of Macross Island into its hull for protection. Not cut out for the austerity of military life, the civilian populace rebuilds their city inside the gigantic ship, where they go about their daily lives as the military continues to fend off the alien menace.

This is a Cartoon? 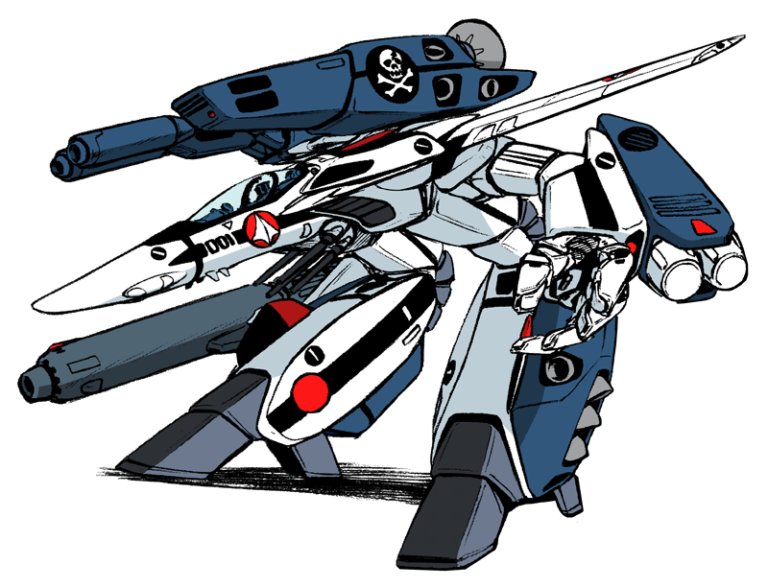 There are obviously a lot of seams in a show like Robotech. However, one cannot deny that it is intelligently written, and that intelligent writing manages to break through the barriers of translation.

Three points in particular act in the show’s favor:

It’s hardly surprising that the show was so popular. It was quite nuanced and intelligent, particularly for its time.

But It had to Go and Ruin Everything 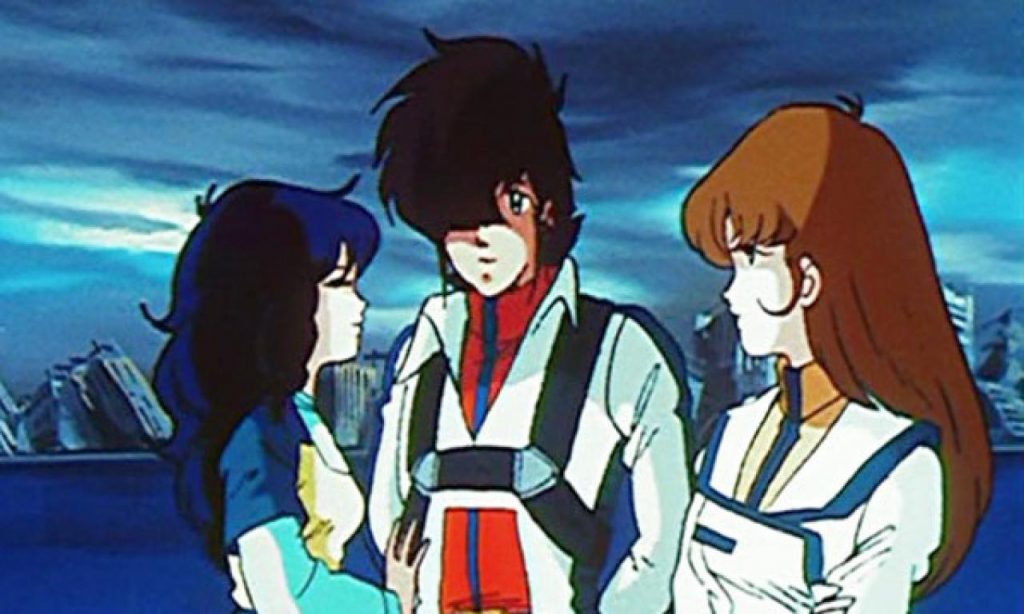 In the end, all that sophistication, all the realist and objectivist examination of society and war, is just a backdrop.

The main story is actually a soap-opera-style love triangle between a fighter pilot and his two love interests, with so much drama about which feelings should he follow and the same cliched misunderstandings that lead to temporary pseudo-breakups of the relationships and WHEN ARE THEY GOING TO GET BACK TO THE PART WHERE THE EARTH IS AT WAR WITH ALIENS?

That so much effort could be put into crafting and worldbuilding such an expansive space opera, only for it to play second fiddle to a plot about lovesick young people, is just so…so…SO…

So anime of them. It’s like the textbook definition of the art form. Which I guess means I can’t get too mad about it, but it still makes me grouchy.

And I have to say, after the first 35 episodes have passed, and they try to segue into new episodes that were stolen from a completely unrelated anime, that the problems with executing such a cheap trick are highly noticeable, and the show is never the same from that point on.

A Surprising Lack of Censorship

Seeing as how the American version of this show was primarily used to push toys, it seems as if censoring the actual content of the show did not occur to the translators and localizers. And since this was one of the first anime series to be translated, it makes sense that there was no precedent for removing offensive lines or changing controversial images. Still, it’s surprising that they were able to get away with so much, including scenes of people dying and being vaporized (children, too) as well as the occasional sexual innuendo in the dialog.

You may encounter a few surprises while watching the series, or even notice things that eluded you when you watched it as a child.

Before I pass judgment, there is one other thing:

This show was given voice-over narration by your typical 80s cartoon narrator. And it is overdone to the point of insanity. As if I needed a disembodied voice to announce what I could plainly see happening onscreen. The narrator chimes in so often that he could easily be mistaken for a descriptive audio track meant to help the visually impaired (which, to be fair, is a good thing for Netflix shows to have, but only as an optional audio track).

This show may have been revamped in the States for a younger audience, but give the kids some credit. They’re not as dumb as some cartoon producers seem to believe.

Robotech is weird. It was undeniably made by some very skilled people, but a lot of the choices made in its design are baffling. Still, it is one of the better anime to come out of the pre-Dragonball era. It has some cool space battles, some touching moments, and a sly Lupin the 3rd Easter Egg in episode 25.

I would recommend it to people who are feeling nostalgic for old-school anime, with all its grainy-colored glory. And it is a rich case study for multi-layered, multi-genre storytelling.

Netflix has all 85 episodes of the original American series. No Japanese language option is available, since Japan never got this series in the same form that America got it.

Add it to your queue, if I’ve made you curious.