If you’re reading this, then I can only assume you were also here last week, when I blogged about how writers can help each other fill in our collective blind spots about things we’ve never experienced, and likely cannot experience.

Because writers, except in a few cases, do not lead lives as adventurous or interesting as what happens in their books. We don’t know what it’s like to limp blindly through a torture dungeon or play a round of Russian roulette or snowboard an avalanche while being chased by hungry timber wolves (also on snowboards). 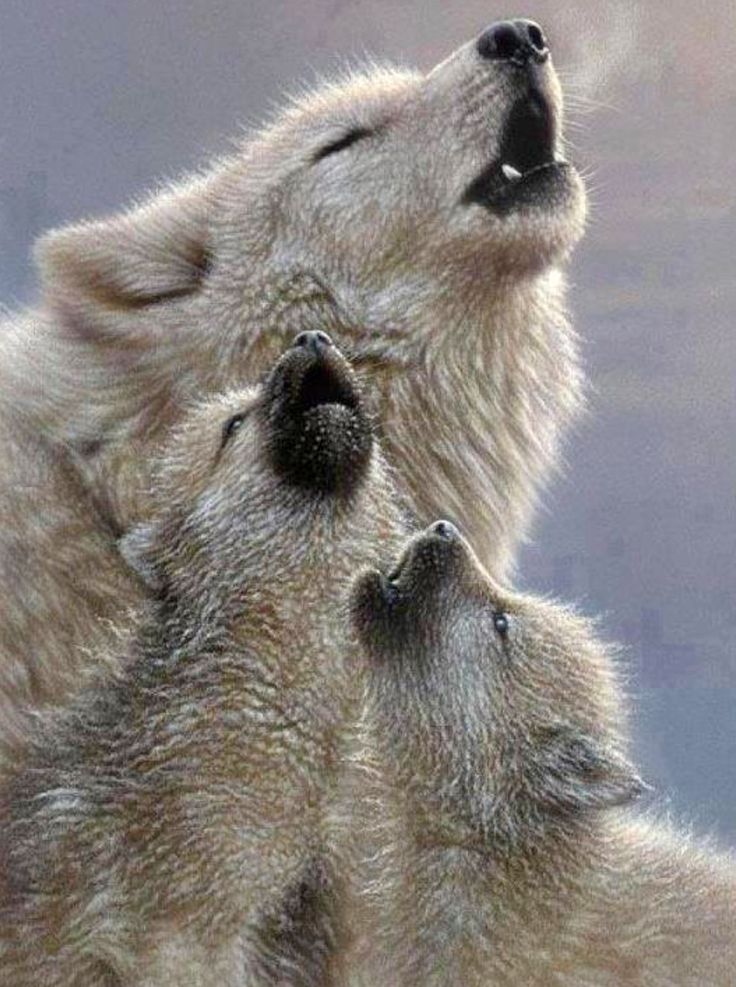 Oh, I can’t say no to those adorable faces. Okay, you can maul me to death just this once.

So it’s a lot easier for everyone if we give each other an idea of the things we have experienced, as a way of creating reference points for each other.

And it would be hypocritical of me to advocate for such cooperation without chipping in an experience of my own. So today I’m going to cover a subject that we see a lot in fiction and popular media, and that I have recently experienced in real life.

This is what it was like, for me, to have a repressed memory come back.

How the Movies Make It Look

There’s a lot of confusion on the subject. Science is still trying to make sense of how memory repression works, with a lot of experts even claiming that the phenomenon does not actually exist.

And I can’t really blame them for doubting, seeing as how most popular depictions try to shroud the subject in a veil of mysticism.

In movies, television, and even a lot of popular literature, memory repression is used as a plot device, similar to how amnesia is often portrayed. It can be used as a cheap way of denying the audience key pieces of information that could be used to guess the ending, or it can be used to drop an emotional moment into any scene where such a moment normally wouldn’t belong.

Let’s look at one example you may be familiar with.

In Kung Fu Panda 2, the main character undergoes a series of flashbacks which eventually reveal the repressed memory of his mother’s death. This sudden revelation conveniently answers the question he has been asking for the entire movie, and gives him an instant epiphany, after which he is ready for the final confrontation. 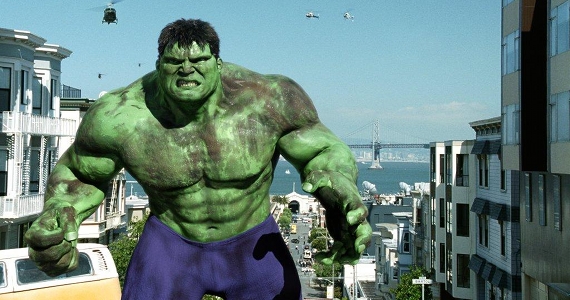 Another example comes from the first Hulk movie, where the memory of Bruce Banner’s father killing his mother comes back to him, giving him the chutzpah to finally take his daddy down a notch.

The key takeaway here is that movies tend to employ repressed memories as quick way to fix the characters’ problems. They are deus ex machina with a thin veneer of handwavium to keep people from seeing the strings being pulled. When the lost memories resurface, instant character growth occurs, and is mostly used to provide the character with an incentive that he wouldn’t otherwise have.

Furthermore, the restored memory is instantly accepted and understood, and its return comes as a full reimbursement (i.e. now that the character has his memory back, he becomes the person he would have been if the memory had never been repressed and/or had never happened).

All this makes for some convenient plot resolution, and it’s not bad as far as harmless entertainment is concerned.

However, it is not especially like how my experience played out.

How It Happened to Me

The event in question occurred last year, sometime in October or November.

To begin with, let me say that I’m aware of how unwise it can be to share personal experiences on the internet. A lot of people will see your intimate confessions not as pleas for understanding but as invitations to censure and criticize. But I don’t give much leeway to trolls, and I believe the present subject is important enough that I can risk a little ridicule, if it helps at least one reader understand it better.

Also, I cannot claim to speak for everyone who has experienced the return of a repressed memory. Your mileage may vary, as they say.

So anyway, sometime late last year, while digging through the snowbanks of my memories, my shovel hit something.

That’s important to note, by the way: I came upon this repressed memory while trying to recall other memories. Furthermore, the memory was not triggered by any visual or auditory cues. It was not brought on by an aroma or a cryptic symbol carved into a table leg. It just came from remembering. 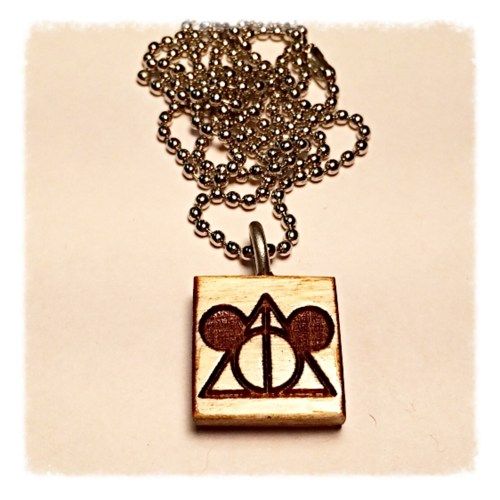 I know I’ve seen this somewhere.

The event had already been traumatic. The memories I did have of it were sufficiently unpleasant by themselves. But, as I began to revisit them, I noticed something: a kind of gap in the chain of events that I couldn’t explain. The logic was wrong, too: there were certain aspects of the latter half of the memory that did not jive with the events from the earlier half. I kept probing and prodding at it, trying to figure out how it was supposed to make sense.

And then it hit me, not as an entirely new event appearing in my timeline, but as a new detail that had been left out during past retellings of the story. This detail was small enough that I could understand why I had ignored it for so long, but when it was put back into the picture, it changed the entire meaning of the scene.

Specifically, this new detail provided me with that all-important C-word: context. Suddenly, I could interpret the memories I already had, because I now had a logical basis for them.

But, being such a small restoration, I didn’t really feel anything from it, for a few hours afterward.

This was not an epiphany—at least, not an instant one. What followed happened slowly, deliberately, and with a kind of inductive reasoning, where one discovery naturally led to the next one.

The key word, once again, is “context”. Armed as I was with this new detail, I revisited almost every event in my life, from the beginning of that one traumatic event up until the present day. Except now it was like I was seeing them for the first time, because I was seeing them with a new context—one which frequently explained certain parts of my life that had previously been mysterious. Suddenly, I knew why I had acted out in bizarre ways on so many occasions. I could see how the original traumatic event had shaped my behavior in ways that were not apparent at the time.

And I’m not going to lie to you: it was painful. I didn’t get any instant resolution. I spent four days wandering through my own head, manually reconnecting the dots that had been broken in pieces for decades. It was nice to finally have the right tool for the job. Until I had been given the proper context, the task had been impossible. But after putting it all back together I could finally see how awful it had been all along. That’s where the turning point happened.

My day job suffered during those days, and I was not very productive during that time. But one part of the experience was just like how the movies described it: after it was over, I felt a lot better.

Better by leaps and bounds, in fact. No matter how ugly the knowledge had turned out to be, it was still so much better than not knowing. And I was grateful to finally be able to look back and say, “Yep, that’s how it happened.” In the end, I almost did feel like I could go back to being the person I would have been, if the original memory had never happened.

And it gradually dawned on me that I had just experienced something that most people will never get to experience, and that if I were to write a story with a character who went through a similar situation, I could add a certain authenticity and weight to them with what I had learned. Better still, I could share the knowledge with writers everywhere, so they would have one more reference point in trying to create characters who live through repressed memory events.

This isn’t the easiest thing to write about. I’m sure someone else, at some other juncture of history, could have painted an ever clearer picture than I did. But I’m the only one I know who has gone through this. And I can’t find a lot of other people willing to open up about this stuff online.

So this one is for you. You may do with it what you will. If I’ve piqued your interest or answered any of your questions, then it was worth it.

[This week’s tagline: “Where people come…looking for something they lost.”]