Mr. DA: “Hm. This is new. I’m normally the last person to arrive. Hello? Mr. Horne? Did I catch you on the crapper?”

Mr. DA: “Well, in that case, I’m sure you won’t mind if I raid your fridge and ‘borrow’ some of your DVDs. It’s been a while since I’ve watched Advent Children, and I want to make sure it’s as bad as I remember. Oh wait, you have the complete collections of Freakazoid and The Critic?” 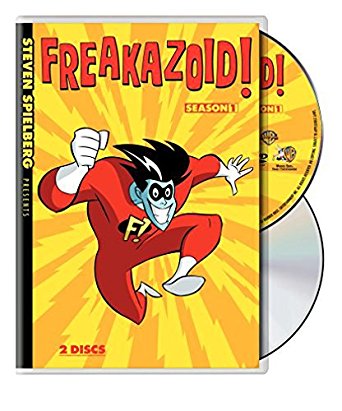 Mr. DA: “Pay dirt. Now let’s find out how many of your extra towels can go missing before you notice. And I wonder if you have any prescription meds I can try out while I have the cha…”

[Down from the sky drifts a hot air balloon. It carries more than one passenger.] 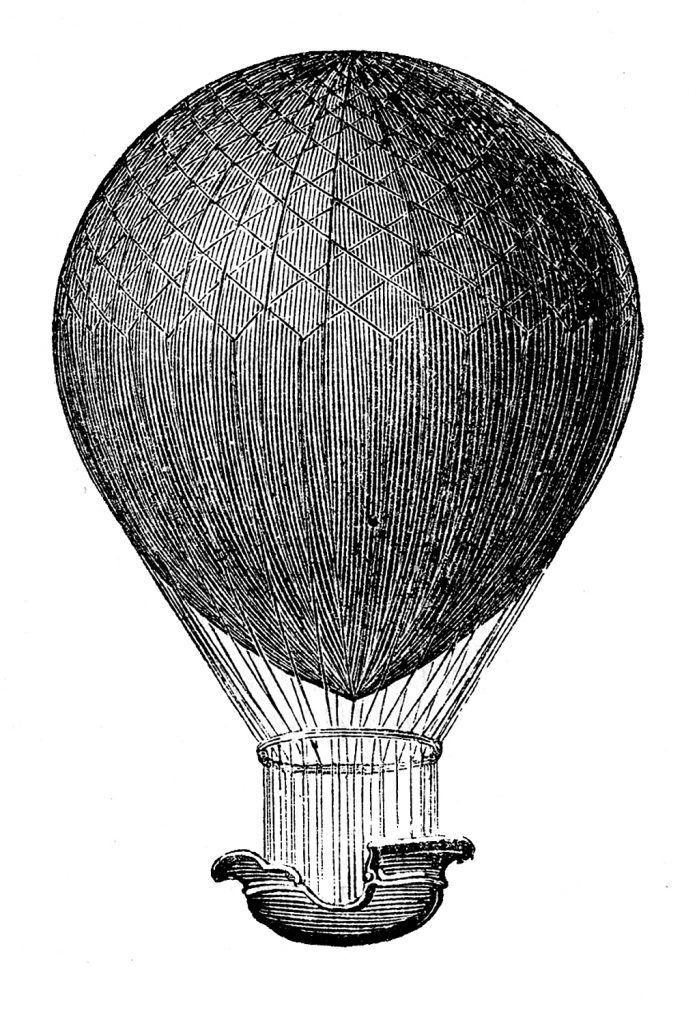 Dr. Heliogabalus: “Well, here you are, Mr. Horne. As promised, I have returned you to your own time. But do not let this gesture deceive you into thinking that all is square between us. From this day forward, you and I are enemies.”

Dr. H: “Don’t bother to thank me, for I hold nothing but contempt for you. You…and everyone who reads your blog. I will murder you, Mr. Horne. You will lie dead at my feet and at the feet of Dexter, my talking chinchilla.” 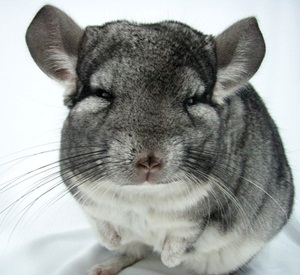 Dr. H: “Our next meeting will be on the field of battle. Every remaining minute of your life is now a precious and rare treasure. Come, Dexter. We must be off, for more highly educational adventures in HISTORYYYYYYYYY.”

I guess I’ll see you later then.

Dr. H: “And don’t forget to make a donation to PBS, where quality programming is made possible by viewers like YOOUUUUUUUUUU.”

[The hot air balloon drifts away, carrying the mysterious top-hatted man and his rodent.]

Well, I should probably install some kind of security system. Oh, hey, Mr. Devil’s Advocate! When did you get here?

That was Horatio Heliogabalus and his magical, time-traveling hot air balloon.

Uh…he’s kind of my…archnemesis now? I don’t know what I did to set him off. It looks like he’s going to be trying to kill me periodically, though.

Oh no you don’t: nothing turns readers off like dumping a big long backstory on them from out of nowhere. Besides, we’re probably never going to see him again. Probably.

Oh, I shouldn’t think so.

Mr. DA: “What about the lives of people who visit the blog?”

I don’t think it’ll come up.

Mr. DA: “Okay, but I wouldn’t be doing my job if I didn’t bring up the worst case scenario. Should we be evacuating the website right now? And what was that nonsense about PBS?”

You’re losing sight of the big picture. Who he is and what I was doing with him are not important. The real takeaway is that after a little soul searching and a magical journey through time, I am finally ready to announce my new miniseries.

Ever since finishing Hooked on a Feeling, I have been searching for new subject matter that could serve as the fuel for an entirely original miniseries. And after a lot of deliberation I have arrived at the answer.

Beginning next week, I will be starting a new feature miniseries for the blog, under the label “Hints.”

Let’s face it: writing advice is seldom ever helpful. So much of writing is just finding out how to do things your own way, and struggling writers really don’t want to be told how to do things. But more than a few of them could use a hint, because hints so much simpler than advice. They’re a jumping-off point—a place to get started, and completely non-intrusive.

So get ready, because Hints are coming to Mr. Horne’s Book of Secrets. And you’re not going to want to miss any of them.

Mr. DA: “Perhaps you can start by giving me a hint about the strange steampunk hot air balloon operator who has sworn a vendetta against your life?” 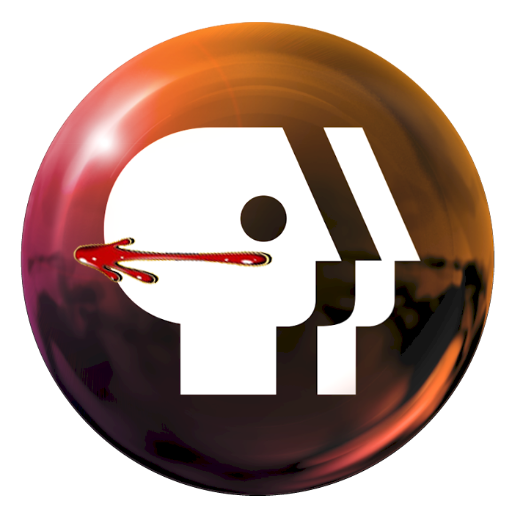 [This week’s tagline: “Where people come…for a little help.”]

Netflixing: Arrested ...Sorry to the MaxThe Bottommost Profane Di...Netflixing: Kubo and ...In a Vacuum