Michael Bolton is many things: 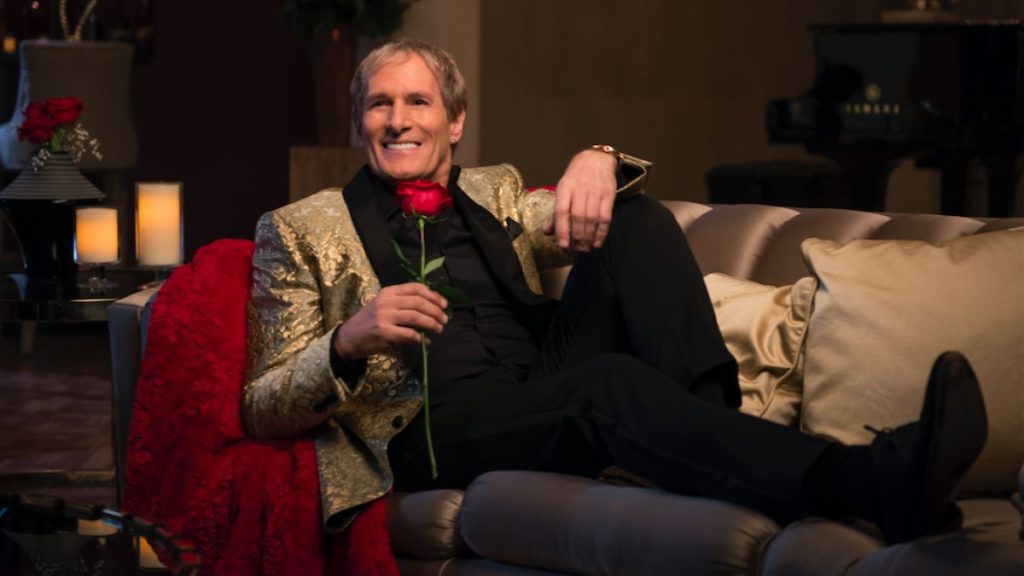 Avid Pirates of the Caribbean enthusiast.

But all of that was just a prelude to the magnificence of his latest project: a Valentine’s Day special that will redefine how the holiday is celebrated for generations to come.

But before you trample your loved ones to death as you scramble to turn on Netflix right now to watch Michael Bolton get his sexy on, you may wish to be advised of the following caveats:

Should I Watch This with My Family? 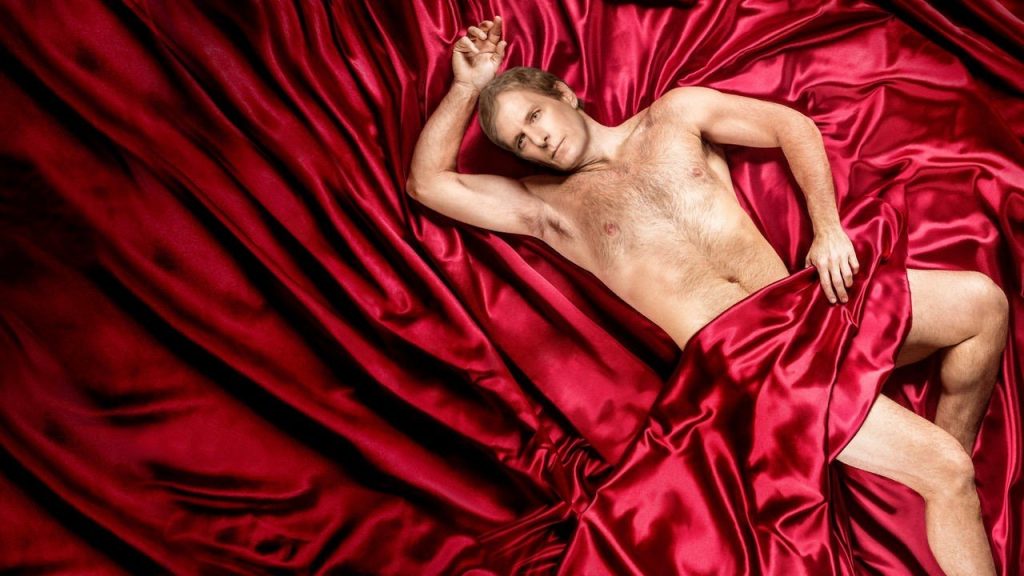 Honestly, I’m a little ashamed of you for even asking the question.

Michael Bolton’s Big, Sexy Valentine’s Day Special is rated “You should at least be out of your parents’ house before you’re old enough to watch this”.

It contains language (English, as it turns out), including the f-word.

It also contains “suggestive themes”. What are “suggestive themes”, you ask? If you don’t already know the answer to that question, then you are not old enough to be told. But I can tell you that certain lurid acts, while not depicted, are talked about.

Should I Watch This with My Spouse? 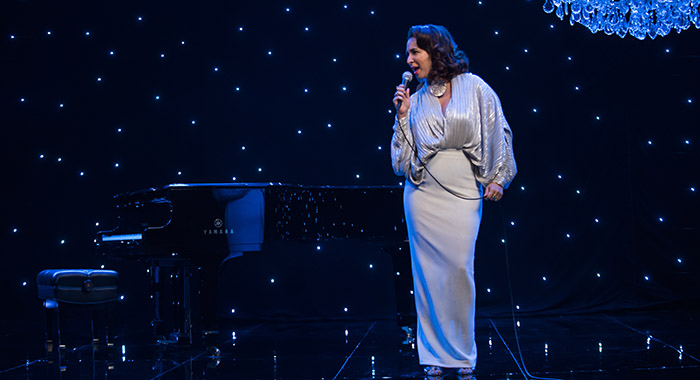 Well, you should probably watch it with somebody’s spouse. I don’t see why you have to be so picky about whose.

In all seriousness, though, the show will probably be more meaningful to couples—couples who like SNL and shows from the IFC Channel. These couples ought to be mature enough to handle the overwhelming sauciness of the show, however. 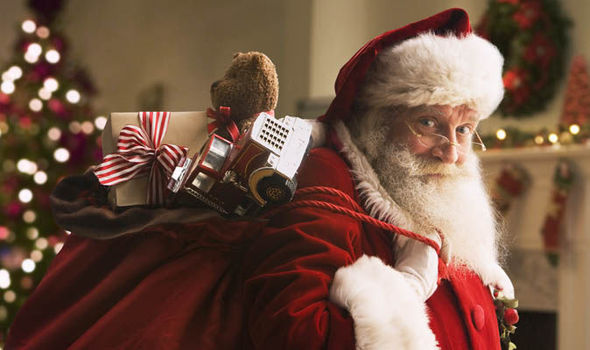 It’s only ten months until Christmas and Michael Bolton simply cannot wait for his favorite time of year. But trouble is on the horizon, as Santa’s elves are so far ahead of schedule that they’ve already made more toys than can be given away this year.

Desperate, Santa realizes that the only one in the world who can solve this problem is his good friend, Michael Bolton. If Michael can convince people all over the world to conceive 75,000 extra babies in February, then by the time December rolls around the toy surplus will be balanced out.

Such a task would be impossible for almost anyone, but armed with his sexy voice and primal charm, Michael Bolton is on the case, hosting a Valentine’s Day telethon where viewers can call in and pledge to conceive children before the holiday comes to a close.

But not everyone is on board with this plan. For an evil mattress salesman is determined to stop the telethon at all costs. As more and more couples break their mattresses and invoke the lifetime guarantee, he realizes that he must stop the Valentine’s Day Special from proceeding, even if it means killing Michael Bolton in mid-performance. 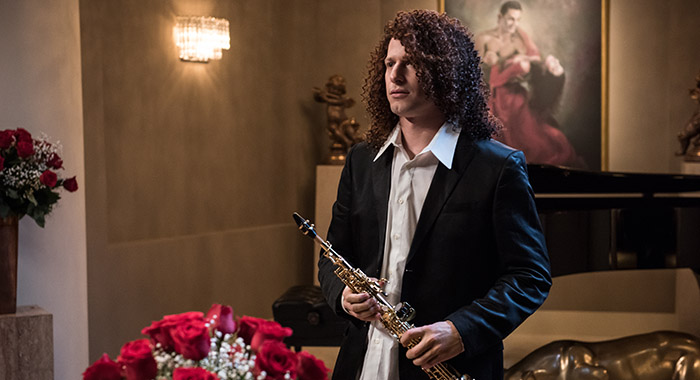 But before that can happen, Michael must cross swords with his old rival, Kenny G, who tests his resolve and warns him of a prophecy that will guide him during his darkest hour.

He must also have his heart broken by the woman he loves, and learn, through a series of highly choreographed, introspective musical numbers, that the most important baby he can conceive…is his own.

Michael Bolton’s Big, Sexy Valentine’s Day Special is comparable to anything that has come out of the SNL-IFC partnership. It is better than Portlandia and generates more laughs than The Spoils of Babylon. It serves up a lot of raunchy innuendo, but it’s no worse than anything you’d get out of a current-season episode of Saturday Night Live.

If your tastes are close to mainstream, then you probably won’t like all of it, but you will laugh at some of it. And at only 54 minutes long (including credits), it is an inexpensive investment, timewise.

The show is exclusively on Netflix. Give it a watch…after the kids have gone to bed.