Welcome back to Hints, a miniseries here on Mr. Horne’s Book of Secrets.

Writing is hard enough when you’re trying to follow your own voice. Start throwing other people’s “advice” into the mix, and you’ve got a recipe for disaster.

Even so, you may still need some direction. And that’s where we come in.

There comes a point in your story where a certain character needs to be in a certain place at a certain time.

There comes a point in your story where the reader needs to feel a certain emotion at a certain moment.

What are you going to do?

Now, every writer is an engineer: causality is our raw material, and from it we craft storylines. To make a certain moment happen, we need to shepherd the characters into that situation. Likewise, to make a certain feeling happen in the reader, we need to set up expectations in that reader, and either fulfill those promises or subvert them, but always in a deliberate way.

We have the power to make anything happen, in our narratives, that we want. And so, we are faced with a temptation. 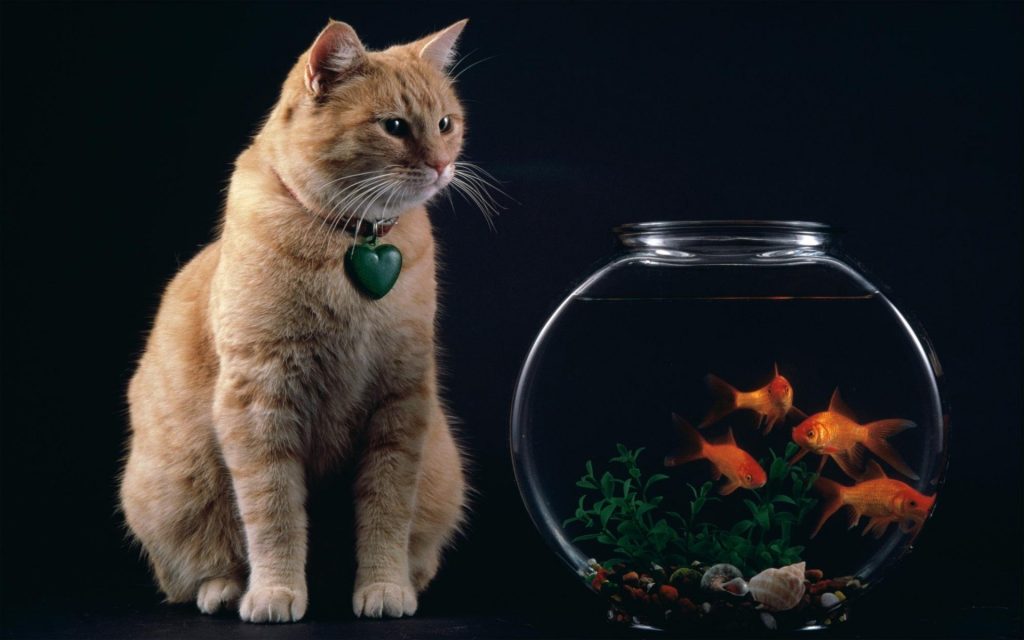 A Deadly Medicine for Writers

For a writer, nothing is more destructive than wanting things. It makes you desperate. It dulls your edge.

In particular, it is bad to write a scene guided by your desire for a certain outcome.

You want your character to make a certain choice at a certain moment, so you make them do it, even if it is something YOU haven’t prepared them for.

You want to evoke a certain feeling at a certain point, so you unmake the story to open up room for that emotion.

It takes the life out of a story, turning it into a dead thing you can’t stand to look at. This is the condition popularly referred to as “writer’s block”. The story isn’t working and you don’t know why.

But it’s nothing mysterious. You’re just caring too much about what you want, and not about what the story needs. Your way of compensating for this is to try to force the material to fit your aims. This never works.

If you find yourself having to force the story along, then you can be sure you are making bad writing happen. The moment you notice this, you have to stop and reevaluate.

How Do I Know if I’m Forcing the Story?

Just use the Horne test, invented by T. Alan Horne:

If you have to explain what you just did, you’re forcing the story.

The quest to keep your story flow in a natural pattern is also the quest against exposition. The less you have to explain yourself, the more you know you’re succeeding. If it were possible to write a story with no exposition whatsoever, that story would be hailed as a testament to all generations and be a light unto the world.

You’ll notice, when the flow is going well, when it feels like you’re on fire and everything is golden, that you are doing little in the way of explanation. Even your scenic descriptions are more an appreciation of the atmosphere than a mistaken attempt to define that atmosphere. Your dialog will be examples of the characters testing each other’s personalities, rather than testing the believability of their universe.

Here’s a trick you can try: write the first draft without anyone (either in dialogue or narration) explaining their actions, even when you know the reader will be lost without that explanation. Then, in the second draft, go back and add brief explanations only in places where they are absolutely necessary. You may find that there are no such places in the story.

Once that exercise is done, I can see no reason why you can’t immediately submit the manuscript for publication.

But, being unpublished myself, you may want to be skeptical of anything I say.

And that’s your hint for this week. Don’t spend it all in one place.