The writer is the most important person in Hollywood, but we must never tell the sons-of-bitches. 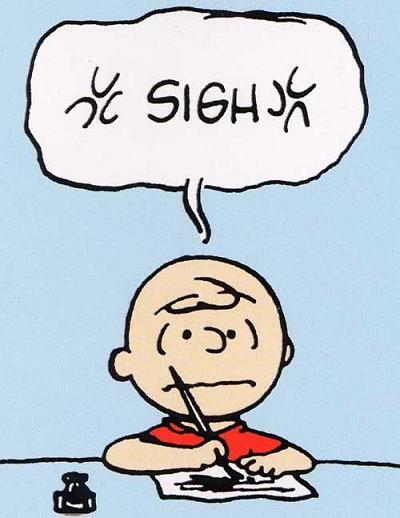 About once a decade, it comes along. You can smell it in the air. You can sense it in the slant of sunlight. You can’t not see it, because it affects everything. Most people prefer not to talk about it, but we here at Mr. Horne’s Book of Secrets don’t have that luxury. Here, we face the ugliness of the world and try to interpret it, even during this, the saddest of all seasons.

It’s time for another writers’ strike in Hollywood.

Before we start examining the current strike, it is important to understand why writers’ strikes are so common in Hollywood.

That’s not an exaggeration. The big studios have pulled every trick in the book to steal from, take advantage of, and screw over as many artists and workers as possible.

Don’t believe me? Ask any author who has ever had their book adapted into a movie. If the author is sufficiently naive, they will end up having their intellectual property rights taken from them without compensation and with no possibility of recourse. Any artist who signs the first contract put in front of them by the big movie companies is going to get hustled. This can be accomplished in a number of ways, including (but not limited to):

Naturally, the writers, actors, and even directors of movies feel the brunt of this corruption more than anyone else, and they often have to take these giant companies to court, just to get what they were promised. And they don’t appreciate the levels of abuse they suffer.

So, every now and again, they fight back.

The Hollywood System and Writers 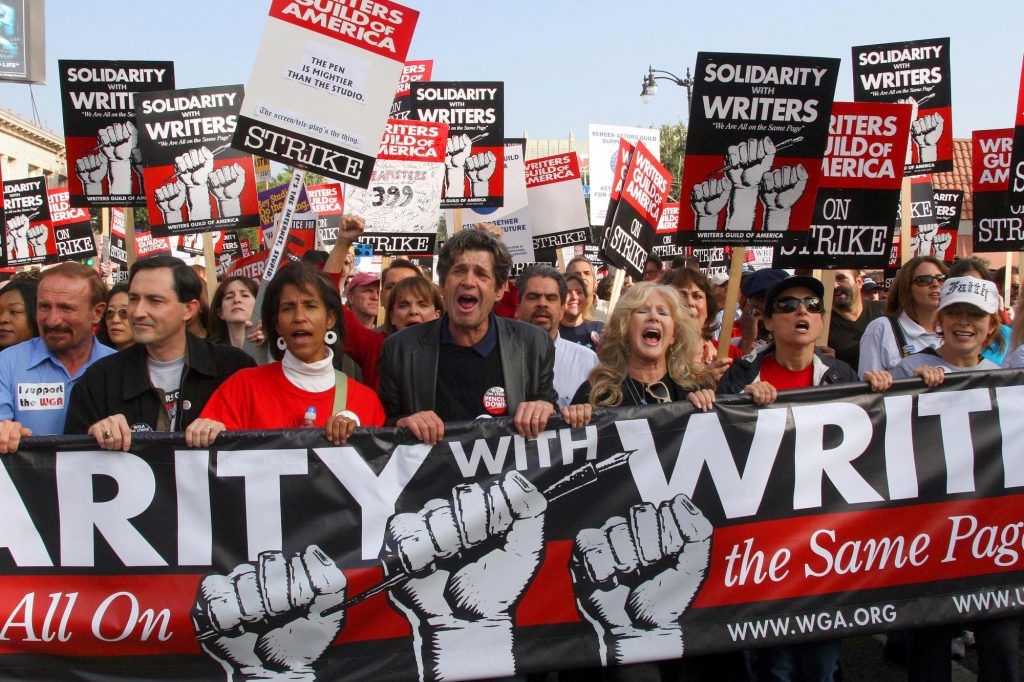 I’m not a big union kind of guy. I find that, in most industries, a free market approach allows for whatever working conditions a worker could want. If a person has bankable skills, then he has leverage, and he can individually bargain to obtain his desires. Not everyone agrees with my position, and I’m okay with that. There are lots of people who appreciate being attached to a good union, even if I think they could do better without.

But Hollywood is different. The entire power structure of the industry is designed to stamp out any kind of individual bargaining or personal leverage.

What exactly do I mean? Well, a good way to examine this is to contrast how Hollywood works with how the publishing industry works.

In the publishing industry, the writer retains authorship of the work. He owns the book in question, and though he has sold the publishing rights to a large corporation, those rights can return to him if certain conditions are met. As such, he has to be paid royalties by the publisher to keep the rights from reverting back to the author.

In Hollywood, the writer loses his authorship of the work. The studio is listed as the legal author of a film, not the writer, the director, the actors, or any other artists who contributed to the work. As such, the studio does not pay royalties to any of these people. Instead, they pay residuals.

Residuals work like royalties, except that the writers and artists cannot decide when they start or stop, or renegotiate how large they should be. Residuals, unlike royalties, are not proof of ownership, and the artist cannot use them as leverage to take back the intellectual property rights that would otherwise be theirs. Residuals bring in a paycheck, but they lack the power that royalties would give.

Since the writer in Hollywood does not have authorship of the film, he cannot force the studios to respect his IP rights. He has no such rights. He signed them away when the studio accepted his manuscript. As such, individual bargaining is impossible.

This is why the WGA exists.

The Power of the Guild 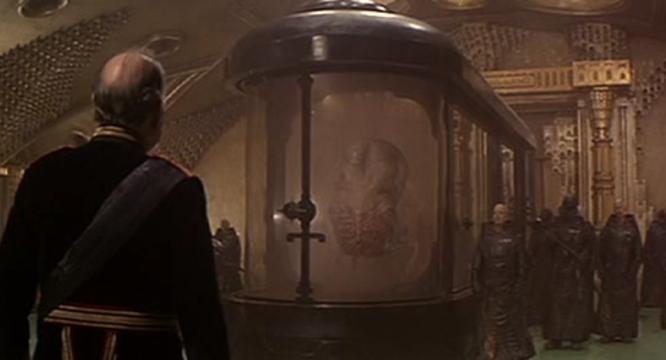 The Writers Guild of America is a union of entertainment writers that works to protect writers by enforcing certain standards upon the large and corrupt movie companies. The WGA extends these protections to all members of the guild. By standardizing the language and clauses of basic movie contracts, and refusing to do business with any studio whose contracts do not hold to these standards, the guild keeps the worst practices of the movie industry from leaving their writers destitute.

But the studios are crafty. They will find a way around even the WGA’s protections whenever possible. That is why the WGA has to keep their standards current, and update their agreements with the studios when necessary. And, when an impasse is reached, the only recourse left to the writers is a guild-wide strike.

A good example of why this is needed can be found in the last writer’s strike, which happened in 2007. The studios were (more or less) dutifully paying residuals to their writers for all cinematic viewings, home video releases, and TV showings of a film or TV series. But a new format had emerged: online streaming and downloads. And because the writers’ contracts said nothing about digital viewing, the studios were not paying those writers any residuals whenever their works were downloaded or streamed.

This is why the writers strike of ’07 was necessary. And even if you didn’t hear about it, you certainly experienced it. Your favorite show suddenly stopped putting out new episodes. Movie release dates got pushed back several months or even years. Saturday Night Live and The Colbert Report went off the air and tried to appease you with reruns.

It was not a pretty picture. The strike dragged on so long that the studios finally started to feel the pressure, and, eventually, a deal was reached. It was a happy ending, but it would not last.

Time for a Sequel

Hollywood writers face new challenges in the ever-changing world of today’s media. Their health plan is in jeopardy, and the popularity of streamed shows is once again putting them in a tight spot. Streamed shows usually have shorter seasons, with a typical run being only 12 episodes, down from broadcast TV’s 20.

Fewer episodes means fewer residuals from a single show. And that wouldn’t be so bad, if it weren’t for the rule that prevents each writer from working on more than one show concurrently. To compensate for this, the writers are asking for pay raises that would cost each studio up to $20 million. But considering that these studios bring in billions annually, that’s not a very large demand.

As such, a compromise may be reached, and a strike has not happened yet. But the WGA voting body has authorized the guild to begin a strike if a deal is not reached by midnight on May 1st.

My biases on this subject should be apparent to everyone. I am sympathetic to writers of all stripes and am painfully aware of how lost Hollywood would be without them. I see the archaic Hollywood system as a heinous racket and wish that someone would walk in and clean up that town, Wyatt Earp style.

Which is unfair, of course. Studios may be greedy, but they are also under a great deal of pressure. They answer to their investors, who have been promised the moon and see the studios as a magical money-making machine. These starry-eyed stockholders are more ravenous than wolves, and the only way to appease them is to squeeze every last cent of profit out of people.

But that’s not enough to make me give them any slack. After all, the reason these studios have such vicious investors is because of the sky high promises the company has made to these people from the start. Hollywood really has no one but itself to blame. And I hope the WGA squeezes that turnip hard enough to fill a Beverly Hills swimming pool with money.

The coming writers’ strike (if it happens) will probably be shorter than the last one. The demands are a great deal simpler this time around, and the studios have more to lose than ever before, as the new, on-demand forms of entertainment have little patience for extended dry spells. People are more impatient now than they were ten years ago. The big movie and TV companies know this, and I think it will make them more willing to deal.

But I could always be wrong.

If a strike happens, we should be ready for it, with an understanding of why it has to happen and how we can expect it to impact us. A lot of people won’t pay attention to it, and that is a shame, because if the general public were to take an interest in the goings on of Hollywood, there could be a chance for real reform, not just in the way writers are treated, but in the way the whole system is organized.