Hey, everybody: we’re doing a miniseries! 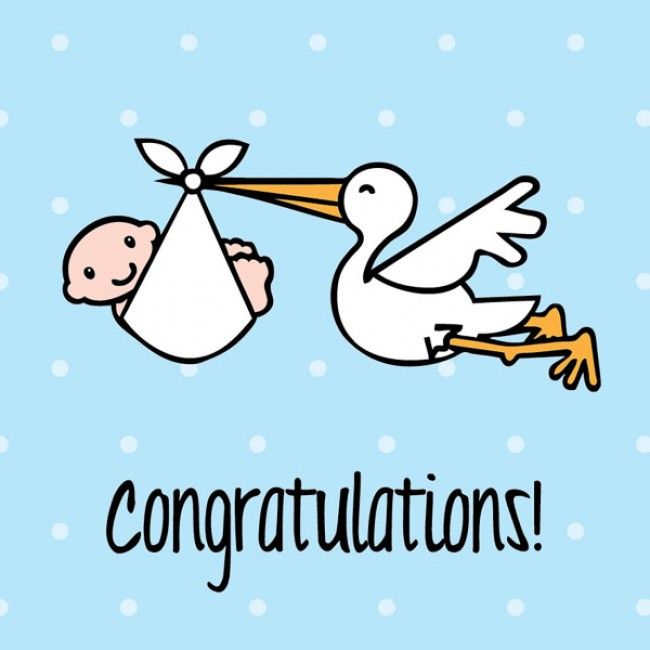 Mr. Devils Advocate: “Yeah, they didn’t have any ‘Congratulations on your new miniseries’ cards at the grocery store, so…SURPRISE!”

Hooked on a Feeling is an n-part sub-series presented here at Mr. Horne’s Book of Secrets on a non-continuous basis. In each segment, we will be exploring one of the emotions authors commonly try to evoke in their readers, with an examination of the most effective ways to get this done, as well as an exploration of how some authors fail to do it.

Why the World Needs this Miniseries

It’s often been said that people read books for emotion rather than information. Therefore, an author’s success is directly dependent on his ability to evoke emotions in such a way that pleases the reader.

And the writing is judged not simply by the quantity of emotion it generates, but by the type of emotion and the way it is timed. If you wedge a really funny joke into the middle of a serious, sepia-toned movie about the Spanish Inquisition, right at the moment where the prisoners are burned at the stake, you’re going to get booed offstage.

If, however, you insert a highly unfunny joke, told by a inmate in a Spanish prison as a pathetic attempt at cheering up his fellow captives, but their spirits are all too broken to do anything but weep, then you have created a pointedly sad moment in your tragedy that audiences will remember. That kind of “exploring life as a tragic farce” writing is the stuff that Oscars are made of. 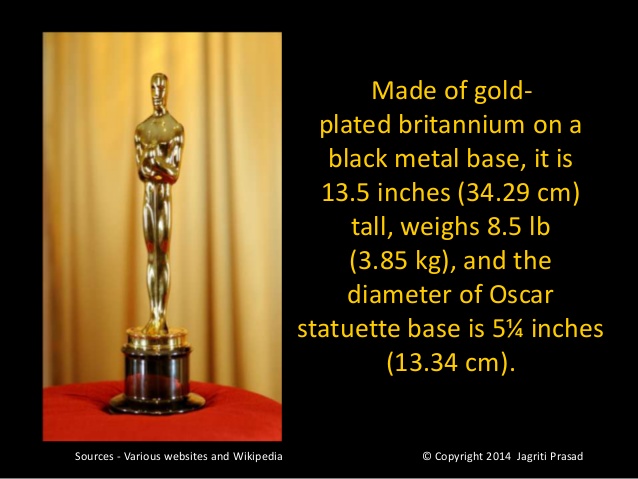 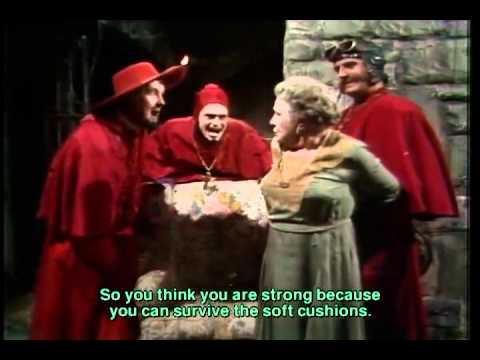 True story—my sister was in high school, and her history teacher asked the class “What’s the one thing we know about the Spanish Inquisition?” She raised her had and answered, “It was unexpected.” As soon as she said this, the teacher exploded with laughter. And no one else in the whole classroom got the joke or understood what was going on. They only stared as their teacher was racked with inconsolable laughter for ten whole minutes. This was in the era before internet videos. I would hope that young people today have not been neglecting the classics.

No, what we will be talking about today is a subject worthy of inaugurating this fresh and mighty miniseries. It is one of the more potent feelings of the bunch. So potent, in fact, that every book that successfully captures it has a fighting chance at immortality.

Now, this is a tricky one, because there is some ambiguity surrounding the word. “Inspiration” can mean the entrance of a sudden thought or idea not previously considered. This kind of inspiration is a mode of operating, often useful to creative people, such as writers.

This is not the kind of inspiration we will be talking about.

No, the topic today is inspiration as a feeling. It leaves the reader with the impression that the world is magical and glorious and that amazing things may be lying around every corner. It makes the reader happy to be alive and anxious to discover all the hidden wonders of their world, or it makes them feel liberated from the shadows of doubt and despair. It’s a great feeling to have.

It is also a great way to make money.

As a rule, people throw money at anything that inspires them. It’s probably a testament to how bleak a place this world is, that so many will pay so much to see some kind of light at the end of the tunnel.

Which is not to say that all inspiration is a fraud. Though there are many voices claiming exactly that, decrying anything that makes the world seem wonderful and mysterious, or anything hinting that there might be a glorious purpose behind it all. These people are called nihilists, and, apart from not being a good source of money for the writer, they also don’t have anything concrete to add to the universal conversation, except for a blanket rejection of everything.

I would assert that those peddling despair are always worse than those who advertise even the falsest of hope.

That said, there’s no denying that inspiration can be packaged, labeled, sugar coated, marked up, and then sold at an additional premium plus shipping and handling.

You know what I’m talking about. 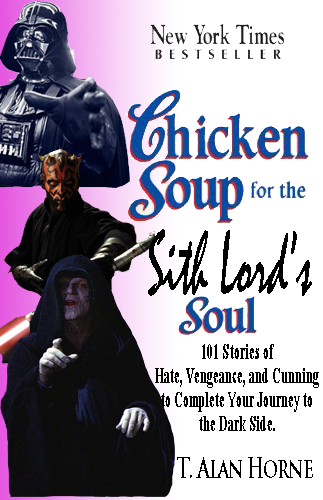 It’s a terrible trend. But it’s there for a reason. If you, as a writer, can master the power of the feeling of inspiration, you get all the love you want.

How to do It

There are many different methods, each one tailored to a specific belief system, cultural background, family dynamic, and social norms.

Actually, evoking the feeling of inspiration is surprisingly formulaic and universal, so much so that we see it repeated endlessly across history and cultures.

You can dress it up in different ways, substituting different people and objects into the general outline, but the result is remarkably similar to all that have come before it.

To put it in the simplest possible terms, the feeling of inspiration begins only after you, the writer, have murdered a lamb. 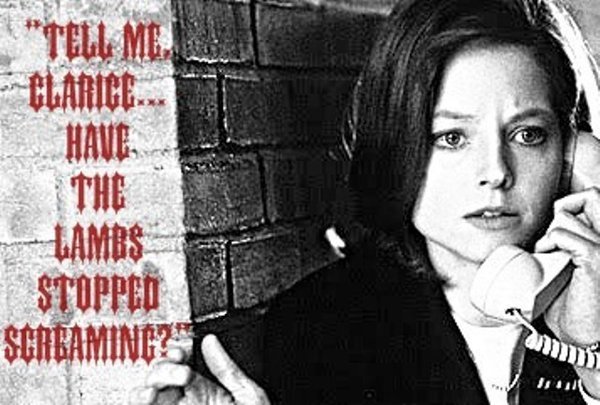 Of course, the lamb doesn’t have to be a literal lamb, and they don’t have to be literally murdered or even literally die. Nevertheless, the sacrifice must be made, with an intense personal tragedy hitting an innocent in an undeserved way.

And when I say “innocent,” I don’t mean sinless. An innocent merely needs to be someone the reader sympathizes with.

Examples of slaughtered lambs include:

And there are many others, too numerous to list here. The point is that these lambs are having their throats cut, in one form or another. They are victims of their own mistakes or the mistakes of others or the mistakes of mere circumstance. Their pleas for relief are, more often than not, well deserved, or at least appropriate for pity’s sake alone. But without exception their prayers go unanswered.

This period of dejection can go on for a short or a long time (depending on the context of the story and the skill of the writer to keep emotional beats on target). The point is that this is not allowed to end until the main character (either the slaughtered lamb or someone emotionally attached to the slaughtered lamb) has completely given up. The pleas stop. The prayers end.

There is a moment of finality.

Which is immediately followed by the miracle. Something new and unexpected is given to the sufferer, who at first cannot accept that they will ever recover from what has happened. The outlook looks just the same as it did before but there is a bit of an attitude adjustment. The subject tries again. Doors begin to open, until finally…triumph.

And there’s really nothing more to it than that. It’s a plot so simple that a robot could write it. Which is all the more surprising when you consider how few people successfully pull it off.

Who has done It?

I considered a number of examples for this topic. The two big ones were Jean Valjean from Les Miserables and Kaladin from The Way of Kings. Each of these is a slaughtered lamb surrounded by other slaughtered lambs. But since their individual character arcs are merely part of a much broader story, their books don’t give an unmingled glimpse into inspiration as a feeling. 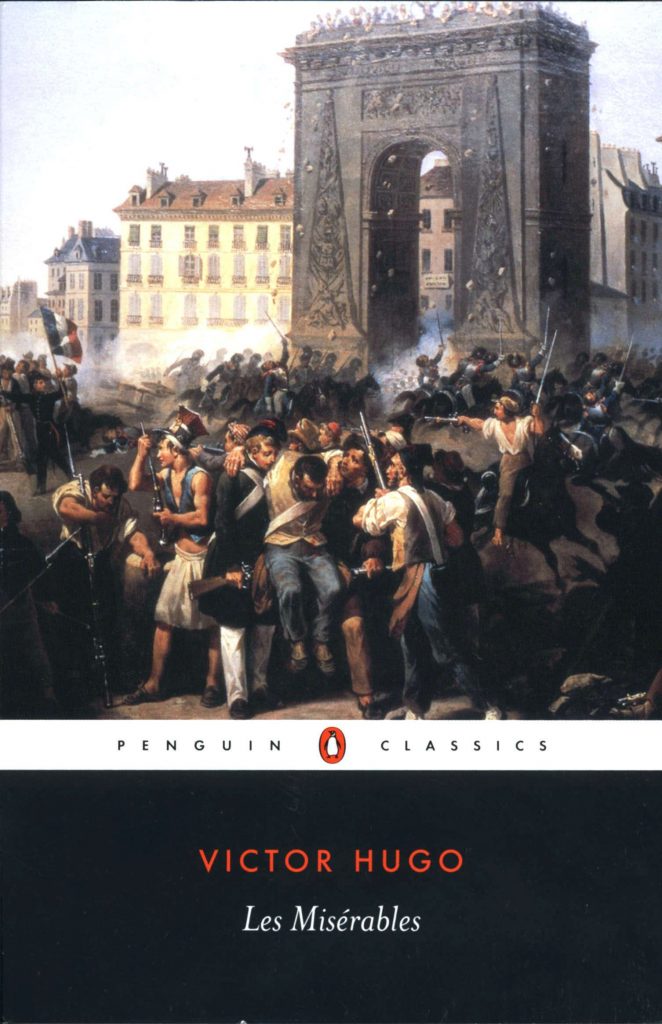 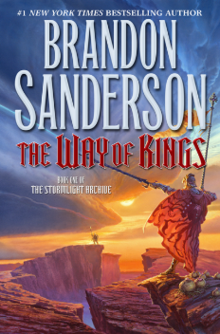 That said, they’re both good books. If you haven’t given them a read, be sure to put them on your list.

But the book I am going to recommend, as a standalone representation of the emotion of inspiration, is a slender volume that goes by the name of Siddhartha, by Herman Hesse. 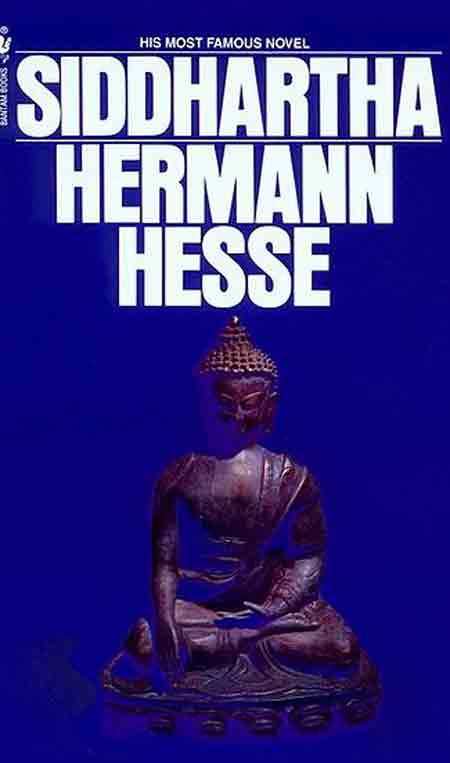 A perennial resident of top ten lists for books that inspire the reader, Siddhartha tells the story of a man who pursues the holy life, only to surpass the strictures of the existing religious forms, and, finding himself alone, falls into despair and distractions, culminating in an attempt at suicide. He is saved from this last mistake, and finds himself awakened to the truth of the world, able to appreciate both the good and bad in the universe, but no longer being vulnerable to the turmoil of it.

People finish this book feeling inspired. Some of them even claim that it has improved their outlook on life and their life choices. Which is all fine and good, but the big takeaway here is that people talk about this book after reading it. They recommend it to their friends and loved ones. They send others to seek out this book. It becomes popular and continues to be read after many years.

Yet despite that, the book is incredibly one-note (all the more reason it makes a good example for this topic). It would be easy to emulate the story, or adapt it as one arc in the much broader universe of your epic fantasy mega-series. I’m dropping a lot of hints here, so, to put it bluntly: this kind of story is not hard to pull off, but has a high reward likelihood. It’s not a bad place to start your writing career, or your miniseries about evoking emotions in writing.

But, like all emotions, it’s possible to miss the mark with inspiration, resulting in something either laughably bad or cringeworthy. Ruining a reader’s feeling of inspiration is also not hard to pull off, and it can be expressed as a single word: 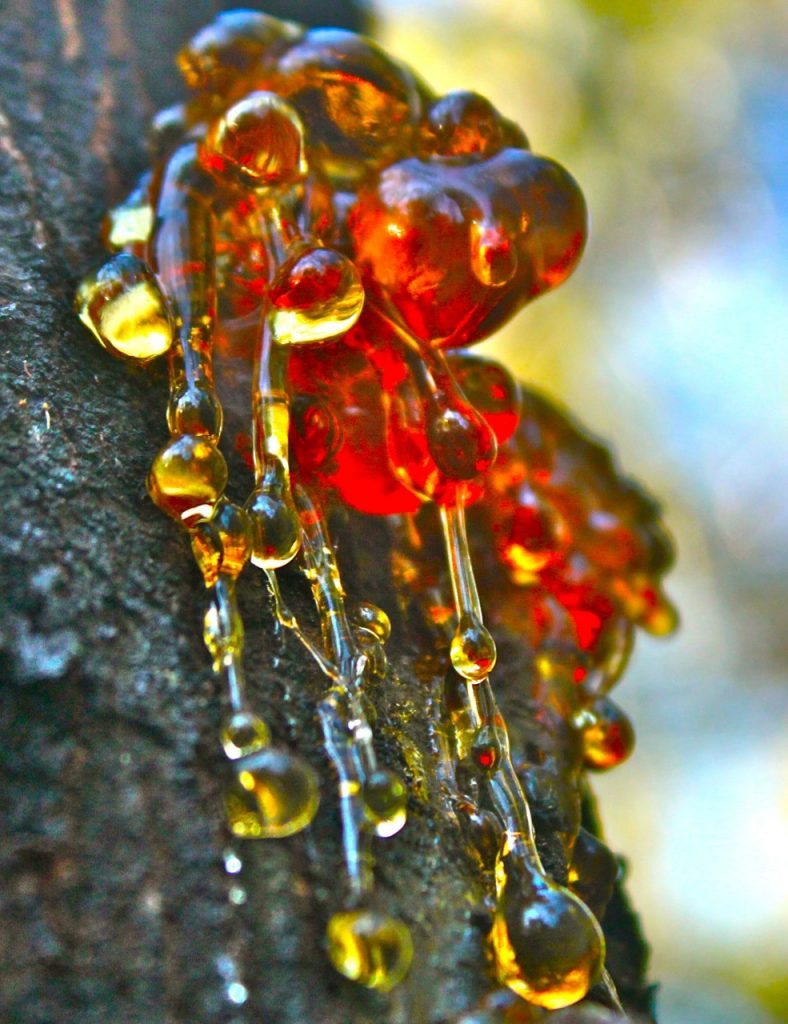 Think of it as a kind of contaminant. Once a drop of sap touches the story, the entire book is corrupted, destroying what could have been a warm, uplifting experience and turning it into something…sticky.

Sap replaces emotion with sentiment. It gives the reader gratification instead of inspiration, accompanied by soapbox moralizing that is slapped on as boilerplate without being earned. Unfortunately, the “inspiration” sections of our bookstores are all too often full of sappy, sickly-sweet narratives. And when our epic stories—our adventures and fantasies—try to tap into the power of inspiration as an emotion, they all too often fall into this trap.

Evil Alien Overlord: “Bwahaha. The superior intellect and technology of my species has all but guaranteed our triumph over you backwards, unevolved Earthlings. This is the end for you.”

Two-dimensional Human Protagonist: “You may have greater technology and intellect than us. You may be infinitely better equipped to win a war between planets. But we have something you will never have: the power of LOVE/FRIENDSHIP/TOGETHERNESS/PERSISTENCE.”

Evil Alien Overlord: “Oh no! I never counted on the idea that you would have that power. Just your mere declaration of that fact has defeated me. Curse you, Two-dimensional Human Protagonist.”

If you haven’t seen this contrivance acted out in your favorite movies, then you might just be blind. Hearing these empty platitudes offered over and over again makes we wonder just how far we, as a species, have fallen.

Which is not to say you can’t write a good story where the battle is won by the power of friendship.

But it has to be earned, and, more importantly, demonstrated as a functional and effective tool in the universe of the story.

I deliberately chose inspiration as the first emotion to go under the lens because, more than anything, it possesses the power of resonance. I don’t believe it should be the last technique mastered by the writer, nor that is the pinnacle of the mountain we are all climbing. In fact, it works better as the base—the foundation—of the emotional spectrum. Mastering it makes mastering the other emotional evocations immensely easier and quicker.

I believe you may see me use it, as well.

As always, your comments and objections are welcome. Let me know where I went wrong. I am open to suggested blog topics, as well as collaborations with other websites.

Thanks for reading all the way to the bottom.

[This week’s tagline: “Where people come…through the shadows.”]

3 thoughts on “Hooked on a Feeling: Inspiration”