Writing can be a daunting task, but it can be made even worse by well meaning advice. You can’t rely on other people to teach you how to tell your story, but you shouldn’t have to start with nothing, either. What you really need…is a hint.

“Hints, because you only need a little help.”

Looking over a lot of work from rookie authors, I find one mistake that almost all of them make, and it has to do with the way time flows. 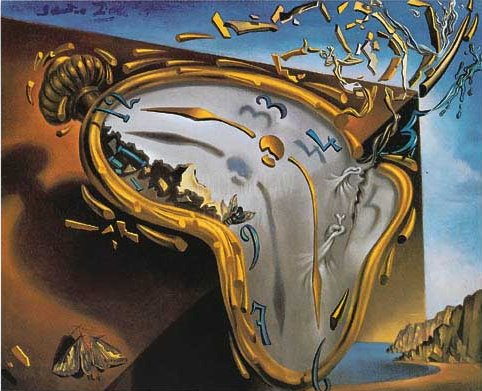 Time is an important resource for the writer, as all stories must both rely on and control it. Otherwise, you have no chronological procession of events, which, when you get down to it, is all that stories really are.

Now, we should get one thing straight first: I am not telling you that it is a mistake to tell a story by presenting events in a non-chronological order. Many great stories do just that, putting certain events in flashbacks or even skipping over large amounts of time. There are wrong ways to do these things, of course, but these things are not inherently wrong.

No, the problem I see with most rookie authors is the fact that their different time periods bleed into each other.

What Do I Mean?

Stop me if you’ve seen this before.

Suppose you open the first chapter of a sci-fi or fantasy novel, and it starts with a character in, say, a tavern. 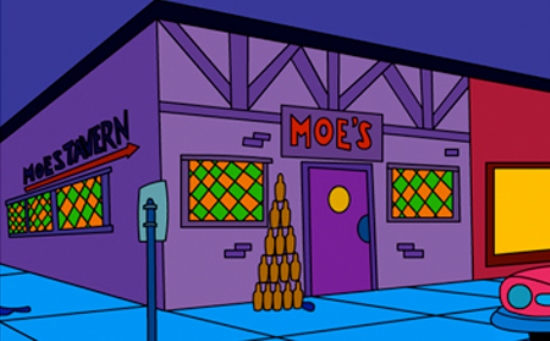 And suppose that the opening viewpoint character in this chapter is, oh, I dunno—a space ranger. 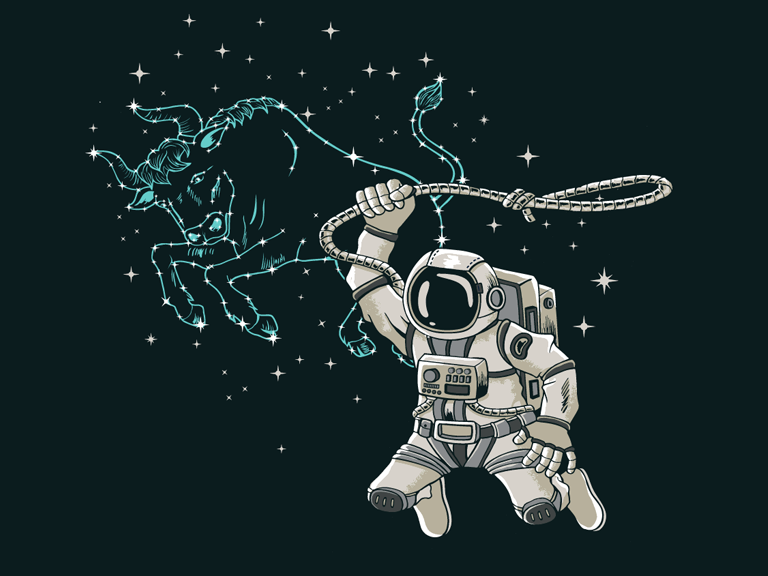 Now, let’s suppose (and, once again, stop me if you’ve already seen something like this) that instead of this space ranger saying anything interesting or doing anything exciting, the bulk of the first chapter is dedicated to explaining how he became a space ranger, what a space ranger does, what it was like growing up at the space ranger academy and how this particular space ranger did not fit in, etc, etc, etc.

And yet I see it all the time. The moment where the character is in a specific place ought to be just one moment, should it not? It should not be mingled with a thousand different events of his life story that preceded that day when he found himself in the tavern. The narrator doesn’t need to explain how he became a space ranger, or even what a space ranger is. If the reader doesn’t already know, he can probably infer that information from context as the story progresses.

The scene in the tavern becomes a problem because it is no longer just one scene, it is a blend of past and present. And blending time frames is bad, particularly at the beginning of a story.

If you must have an expositional segment explaining the character’s backstory, then it should be confined to its own chapter, or at least it’s own demarcated chapter segment, to keep it from bleeding into your main narrative.

Although, if you’re really smart, you’ll simply never bother to expose the character’s backstory (if you remember Hint #2, then you may benefit from the same challenge I issued there).

But in any case, you’ll find that your writing can be 5000% improved by simply keeping events in the now.

In the words of a famous fashion designer: 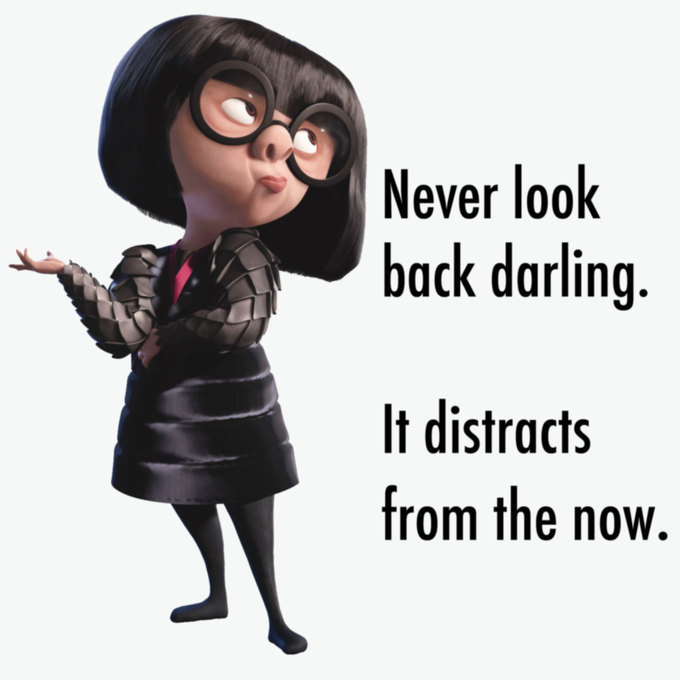 In other words, your viewpoint character, no matter who that character is, should be chiefly invested in his current surroundings. Long, wistful musings about events that happened in the past, as well as nervous, brooding speculations about what may happen in the future, are never fun to read. If the character is going to remember a past event, he should literally be inside that past event in the narrative.

So when writing flashbacks, make them hard flashbacks, as opposed to soft ones. A hard flashback has a clean break from the current action. If I were to compare it to computer programming, I would say that hard flashbacks are like calling a separate subroutine and letting it execute to completion before returning to the main routine. This allows for cleaner breaks and easier story flow.

By having your character focus on the now, it allows you readers to more easily slip into the head of your character. It gives them a sense of place. It also raises the stakes. Remember, the action that occurs in flashbacks doesn’t have real consequences, because it’s already happened. For example, if a character is having a flashback, then the reader knows, for a fact, that he will not die in that part of the story. And other past events are just as easy to predict, provided that the reader knows anything about the character.

Living in the present is a much more visceral experience, and people read books to have those visceral, emotional experiences that they don’t get to have every day in real life. So even when you jump back to an earlier event in the timeline, make sure that earlier event is still the present, according to the viewpoint of the character telling the story. Otherwise, there is no tension.

Non-chronological storytelling can be a powerful method if used correctly, but it needs to be clearly fenced off into its own little sections. If a character is drifting between different events in history, all as part of a single chapter or paragraph, then you are lost in the desert. Keep your character in the now. They will thank you for it one day.