When you’re the kind of person who can survive anything, you’re going to encounter more than your share of the world’s craziness.

That’s the great underlying theme of The Unbreakable Kimmy Schmidt, the innovative, Netflix-exclusive sitcom that breaks all the rules and is sweeping the nation. 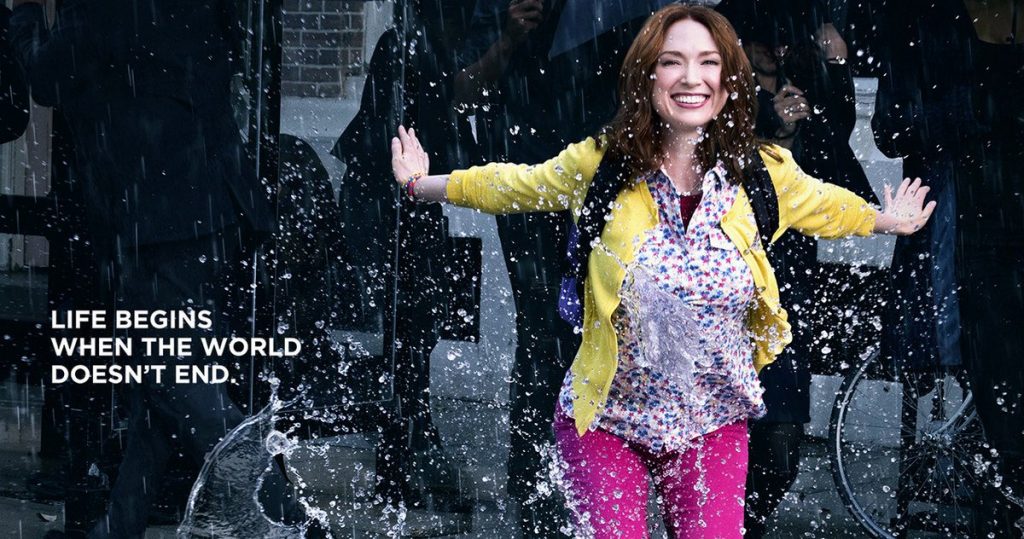 In my previous review of the series, we explored seasons 1 and 2 of the show and discovered, unsurprisingly, that it’s pretty great. The jokes are sharp. The storylines are comically over the top. And the characters are unforgettable.

So how does season 3 hold up. Does it continue the tradition of outside-the-box comedy, or does it fail to tell a captivating story?

Let’s start with a brief recap. 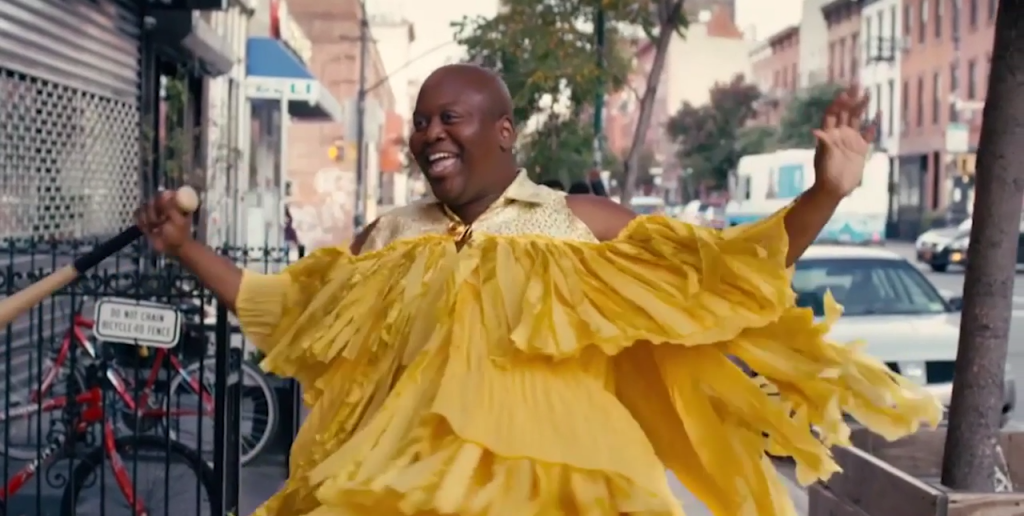 The first thing that happened, when I fired up the first episode of season 3 in my Netflix app, was that I was greeted with a brief series recap video, provided by Netflix as a playable selection before starting the new season.

Perhaps Netflix has also done this for other shows in the past, but this was my first encounter with it. And I have to say that it’s a welcome development. Netflix is home to all kinds of innovations, and while I rarely need reminders of what happened in previous episodes of a TV show, I can see how this could be a great benefit to the viewing public at large.

It may not be a make-or-break revolution in serial storytelling, but as a free service developed with the end user in mind, it’s a charming touch, like a pillow mint in a fancy hotel or a curbside delivery at a take-out restaurant.

In any case, it gets a thumbs up.

Kimmy has finally reconciled with her mother and her boyfriend got deported. 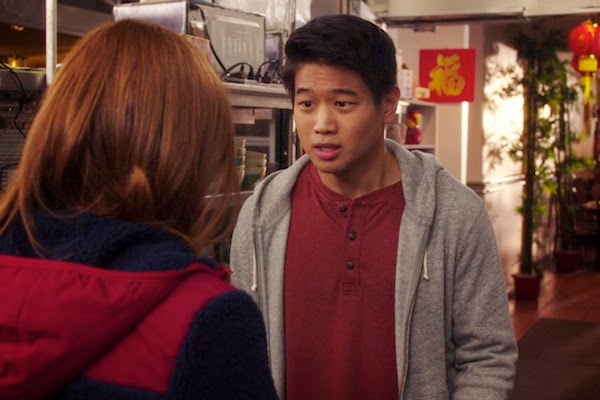 After a bit of soul searching, Titus finally decided to accept the job on the cruise ship. Meanwhile, Lillian’s protest against the gentrification of her neighborhood has led to political ambitions, and Jacquelyn’s relationship with Russ has become a conspiracy to change the name of the Washington Redskins.

Oh, and the Reverend Richard Wayne Gary Wayne has is getting remarried, which means that he needs Kimmy to give him a divorce.

Make Way for the Comedy 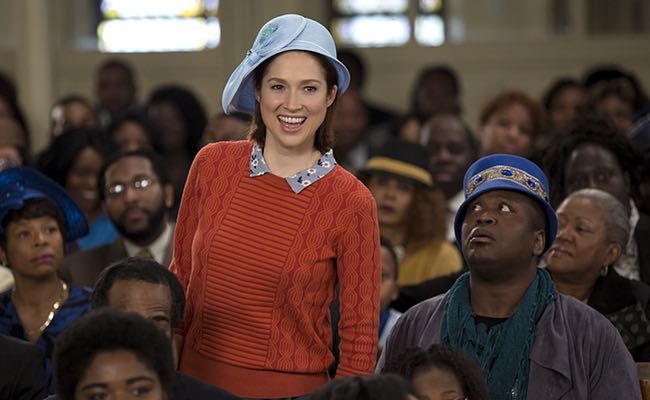 The laughs were dialed up in season 3, as the show reached new levels of crazy.

Kimmy faces a host of new situations, as she makes plans to go to college, takes a career aptitude test, attends a black church…and assaults a bus driver, among other things.

A strapped-for-cash Titus is forced to sign up for short-term job site TaskRabbit, and gets hired as a backup singer for a deranged conspiracy theorist, but is troubled when the man offers him the chance to sing lead vocals on what may be the greatest song ever written:

It’s the funniest part of season 3, hands down. And it is rivaled only by the slow revelation of why Titus strangely came home early from his cruise, which gets teased from the season’s first episode. I can’t tell you how it turns out without spoiling everything, but rest assured that it involves the casting of Maya Rudolph as Dionne Warwick, and is hilarious.

Not Much in the Way of Story

But, unfortunately, not every aspect of the third season is an improvement. And the most conspicuous casualty is the show’s overarching story.

The Unbreakable Kimmy Schmidt was always more than a comedy. Unlike a lot of sitcoms, the main character was not an ordinary person living an ordinary life. Kimmy’s story, despite being full of comic moments, was based on the idea of overcoming tragedy. And in the first two seasons, we got to see her tragedies: struggling to land her kidnapper in prison and reconnect with a mother who basically gave up on her.

We don’t get that in season 3. Kimmy faces a number of challenges here, certainly, but never, at any time, does she demonstrate the unbreakable part of her character that we grew to love in previous seasons.

Instead, we are given a season-long arc about Jacquelyn struggling as the co-owner of an NFL team and trying to enact reforms within the organization. That kind of first-world problem is hardly characteristic of the show’s central premise of a penniless trauma survivor trying to make her way in a hard city. And while Jacquelyn’s evolution from ditzy trophy wife to self-realized power player is a powerful transformation, it has the unfortunate side effect of making her less funny as a character. There’s just no way to take a “Flowers for Algernon” story and make it a comedy.

The Unbreakable Kimmy Schmidt, season 3, triumphs despite its severe missteps. The absence of the “humor in tragedy” motif has certainly damaged this season, but the comedic dialogue is still snappy and engaging, the jokes are still finely honed, and the characters still make fools of themselves in ways that cannot fail to entertain.

I will also say that the season closes on a high note, with Kimmy’s character being put into an interesting new situation. But if a season 4 happens it will need to take the opportunity to revisit the show’s roots, if it wants to continue to be as wittily profound as the show has been in the past.

The entire series is exclusive to Netflix, and you can watch every episode of it right now. Don’t hesitate to add it to your list.