Art is not a mystery.

It is not a secret club where membership is predicated upon the ineffable, meant to exclude those who are not in the circle. Art has rules, and it follows that anyone who learns and internalizes those rules can produce it. There are, naturally, many iconoclasts in the field, and people who go their own way, but the underlying principles of great art are just as much a part of the radical and new as they are of the traditional and established. And these principles can be understood. 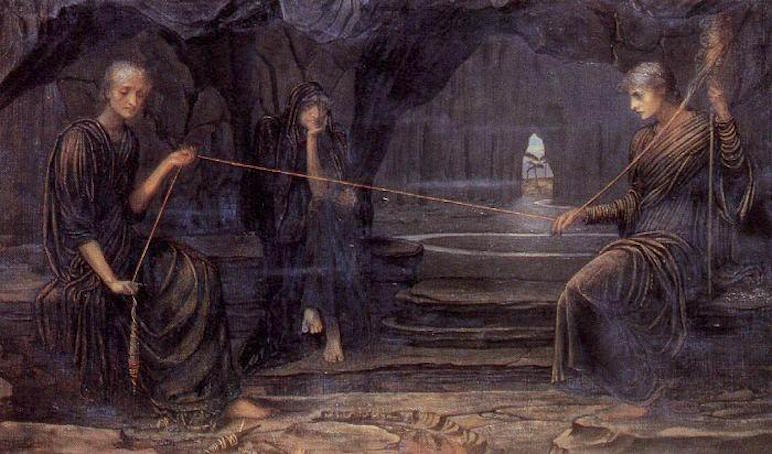 Our discussion last week examined the art of poetry, as I seek to uncover a unified theory for the entire field.

Mr. Devil’s Advocate: “But, unfortunately, you got sidetracked.”

Thanks to a certain interloper, yes. Tell me, are you still convinced that mastery of poetry and mastery of prose are mutually exclusive?

And doubtlessly ruffle a few feathers in the process.

Mr. DA: “Mr. Horne, I’m not sure if you’ve realized this yet, but in my line of work I deal with some pretty hard-to-please people. My boss is a real demon. Literally, a real demon. Any mortal who has a problem with the hard truths I dispense can kiss my Beelzebutt.”

Well said. Perhaps, then, we can continue.

A thought, however, has been bothering me since last week, and I was hoping you could clear it up.

Mr. DA: “What about playwrights?”

Or neither. Then what about playwrights? Where do they fit in?

Mr. DA: “That’s easy. They fall under the ‘poetry’ category.”

Mr. DA: “Entirely. Look at Shakespeare: poet and playwright. And it isn’t hard to see why. Poetry is as close as writing gets to being a performance art. It has more in common with other performance arts than it does with prose.”

Mr. DA: “Absolutely. Prose forces the words into a kind of observational narrative—something which is unnecessary in a play because the audience can plainly see what’s happening and don’t need to have it described to them.”

Would you extend that to movie and TV writing, as well?

Mr. DA: “Without hesitation. People who want to become the next great screenwriter should be studying poetry, not prose, to prepare themselves for the occupation.”

I see. But what is your reasoning for such an assertion?

Mr. DA: “It has everything to do with that little O-word:” 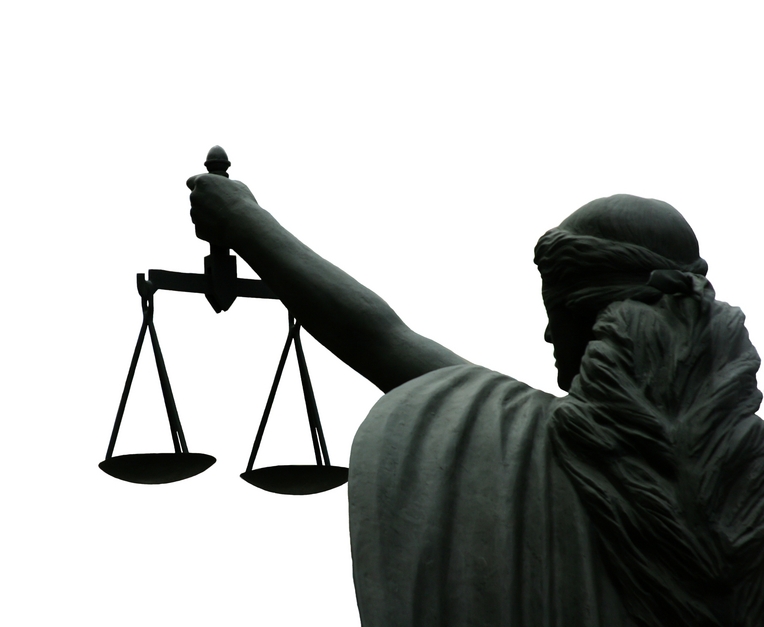 Ah, I see what you’re getting at, because that factors into my unified theory of poetry, as well. I am coming to suspect, more and more, that between poetry and prose, poetry is the more objective form of writing.

Mr. DA: “No, you don’t suspect it. You know it. Because it’s absolutely true.”

Wait, does that mean that you’re agreeing with me about something?

Mr. DA: “Yeah, I know. It’s completely bonkers. But it’s hard to disagree with what you can plainly see.”

I have to admit it’s pretty hard to draw a different conclusion. So much of poetry describes the object of attention from the outside in. It’s hard to make a comparison to prose, where every action is interpreted through the lens of the narrator.

But there are so many counterexamples. What about “The Rime of the Ancient Mariner”? That poem has a narrator, and a narrative.

Mr. DA: “Oh yeah, then answer me this: after reading ‘The Rime of the Ancient Mariner,’ what do we know about the narrator’s personality?”

We know that he…uh…hates albatrosses?

Mr. DA: “But what do we know about his fundamental character. For example, would you call him a hero, a villain, or a bystander?”

Just by reading the poem, I…really can’t say. He’s not really a positive character, since he doesn’t do any especially good deeds, but I hesitate to call him a villain, since he doesn’t particularly deserve any of the bad things that happen to him. And I really can’t call him a bystander, either, because he does too much in the story. Mostly, the poem refuses to pass judgment on him. And that’s kind of the moral of the poem, too, as the wedding guest who encounters the ancient mariner ultimately cannot judge him, either.

Mr. DA: “Exactly. Poetry is a bad medium for heroes, villains, and neutrals, too, because the point of poetry is to wade all the way into the description of the object or event without passing judgment on it. It delivers us neither to paradise, nor purgatory, nor the inferno, but into an understanding without condemnation. It is an art without dogma.”

“Think about other ‘narrative’ poems. For instance, ‘Stopping by Woods on a Snowy Evening.'”

Yeah, it’s a story where the narrator hesitates a moment before riding his horse on through the snowy wood. And that’s really all it is: an examination of that moment of hesitation. Granted, it gets interpreted a hundred different ways, with some readers suggesting that the narrator is considering turning back or even pondering suicide. But the poem itself makes no such judgments. It simply presents the event with a full-bodied experience through words.

Mr. DA: “Yes. And he is neither hero, nor villain, nor bystander because he has that one moment of hesitation. It’s just one of those things that happens when you’re a human being.”

Huh. I guess there’s a kind of maturity to poetry, in that sense. It doesn’t bog itself down in the squabbles between right and wrong.

Mr. DA: “Well, great poetry tends not to. There’s been a lot of propaganda poetry written over the years, but no such poem retains its popularity for more than half a generation.”

Because that’s not what poetry really is.

Mr. DA: “And even a casual study of the subject reveals that fact.”

Putting Another Pin in It 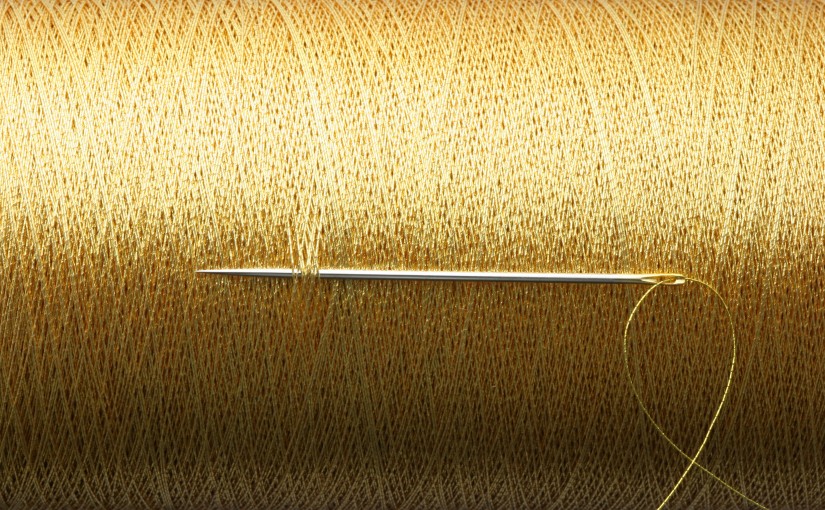 Ugh, I was hoping to get to the meat of my argument this week.

Mr. DA: “Oh well. At least we talked about something pertinent.”

I guess we’re going to have a part three to this discussion after all. In the meantime, I feel a bit validated in what I have discovered so far. The fact that poetry is so much more objective than prose helps me understand the difficulty I’ve had in deciphering the art, since I come from a subjective background in my approach to the arts.

But all this has got me excited for next week, when I can finally attempt to put together a complete unified theory of poetry.

Watch for it when it drops.

[This week’s tagline: “Where people come…free of charge.”]

One thought on “A Unified Theory of Poetry, Part 2”