A few things need to be said first.

Congratulations are in Order

First, I must congratulate DC Comics upon their triumphant return to producing true comic book movies. After so many bad memories, it’s nice to see that they have finally found firm ground to walk on. This couldn’t have been easy for them, after losing their way for so many years. And I give them my thumbs up on a job well done. 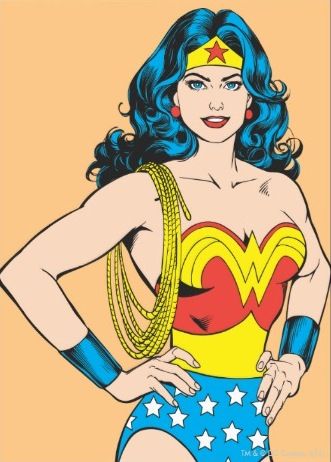 Next, I must congratulate Wonder Woman. This iconic heroine has found success in every medium in which she has appeared, yet all attempts to give her her own motion picture have languished and been cast aside until now. This moment belongs to her, and there can be no doubt that she deserves a superhero-sized movie, particularly one that departs from what the DC Extended Universe has offered up thus far.

I do not wish, in any way, to throw shade upon the importance of this movie’s success, or upon Wonder Woman’s legacy itself. That would be wildly unjust and not at all welcome for a moment such as we are all enjoying right now.

However, it is with a heavy heart that I must announce that I will not be watching Wonder Woman in the theater, nor will I watch it in any circumstance that would send money to the studio who made the movie. That means I’ll likely have to catch it on TV sometime after it gets released for home viewing, or possibly borrow a DVD from a friend. Or, if it comes to that, simply never watch the movie at all.

There is a Method to My Madness

I understand that there will be many who disagree with my decision. To those people, I would only give my assurance that I am not making such a decision lightly, nor am I making it out of spite or bitterness. I feel only genuine gladness at the positive reception of Wonder Woman, and hope it sends a message to the geriatric cabals that rule Hollywood to let them know that there are a lot of female superheroes who deserve their own movies (She-Hulk comes to mind).

However, I have a message to send of my own. And I can only do that by withholding my money from this movie.

It all started after I first watched Man of Steel. As soon as the credits started rolling, I knew I had seen enough. 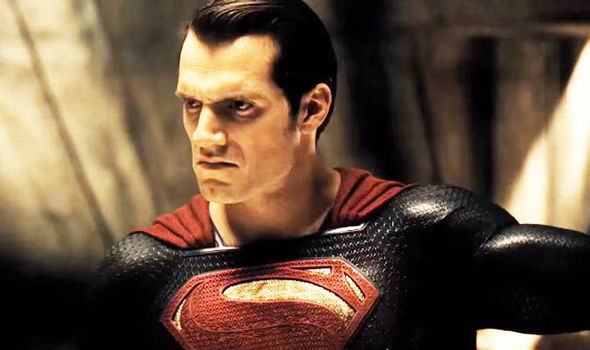 The man I saw up on that screen was not the man of steel. He was only a mock Superman, a parody of the world’s first superhero. The film was a botched surgery of a story: a grinding of the Superman mythos into hamburger meat. And I was disgusted.

Yet I was surrounded by people who still insisted that it was good. But they were suffering from a kind of derangement, which was not lifted until the release of Captain America: The Winter Soldier. Suddenly, people looked back at Man of Steel and realized that it was anything but a Superman movie. I could state more here, except I have already covered it.

In any case, when I walked out of the theater, hounded by disappointment, I made an oath never to pay money to watch another DCEU movie ever again. Not until the entire universe was rebooted.

Once again, I was surrounded by people who tried to dissuade me. They insisted that future movies would fix everything. That when we finally got to Batman, Wonder Woman, and the Flash, they would be all be perfect translations of what was in the comics and cartoons.

To which I replied: “How will that fix anything? Even if all the other DC characters, from now on, are portrayed perfectly, you still have a Superman who is not Superman. Can you have a Justice League without him?”

And then Batman v Superman was released, and that piss jar of a movie confirmed to many of my doubters what I had known all along. And I reaffirmed my oath never to pay for a DCEU movie.

But a few still remained, telling me that DC would get the other heroes right. The previews for Suicide Squad looked good, and then they would make sure that Wonder Woman, the Flash, and Aquaman were done right.

To which I replied: “How will that fix anything? Even if all the other DC characters, from now on, are portrayed perfectly, you still have a Superman who scowls, a Batman who mows people down with machine guns, and a squeak toy playing the role of Lex Luthor. Can you imagine a Justice League where everyone else is perfect, but Batman and Superman are abominable?”

The same thing happened with Suicide Squad, with the Joker being similarly butchered. So now you have the four most central DC characters—Superman, Batman, Lex Luthor, and the Joker—all ruined. But you expect that, because all the rest of the characters will be done right, that it will somehow work when all these characters come together? You’ll have four bad apples in the center of that basket, and the goodness of the rest will somehow cover their sins?

I’m sorry, but story franchises don’t work that way. You can’t start with a badly written Book 1 and expect to be turning out gold by the time you reach Book 5. Remember, keeping the story alive gets harder with each successive sequel. And the only way to set these four central characters right in future movies is to retcon their stories so badly that it mangles the whole shared universe.

We deserve a better DCEU: one with a brave yet merciful Superman, a grim yet principled Batman, a devious and fierce Lex Luthor, and a hilarious yet terrifying Joker. I won’t settle for less.

And that, unfortunately, means I must miss out on Wonder Woman. Which is a shame, because I would have loved to see her debut in a shared universe that was worthy of her, or even a solo universe that wasn’t connected to other superhero movies.

Is There Anything that would Change Your Mind? 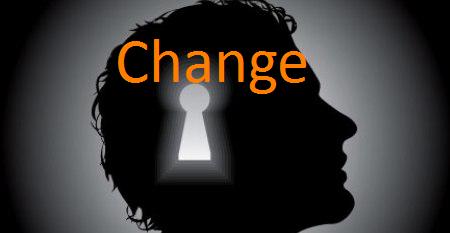 Yes. There is one thing that would convince me to see Wonder Woman right now in the theater.

I think you already know what it is.

If DC Studios were to come out with an announcement, certified and true, that Wonder Woman was the first canon entry in a new cinematic universe, and that the upcoming Justice League movie would have absolutely zero connection to Man of Steel, Batman v Superman, and Suicide Squad, then I would relent. Then I would give the studio my money and proceed to watch every entry in the new DC universe as they came out.

But that’s not going to happen. As such, I must stick to my oath, and wash my hands of the whole affair. I am sorry to do this, but I won’t be dissuaded.

Still, that’s just my approach. I compel no one else to follow in my footsteps. Since Wonder Woman appears to be a joy of a film, it makes me glad to hear that people are watching it. But keep in mind that by paying money to see it, you are propping up a macro-story that is going to hit a brick wall, sooner or later. And, based on the approaching release date of Justice League, I’m going to say sooner.