I remember hating this movie as a kid. 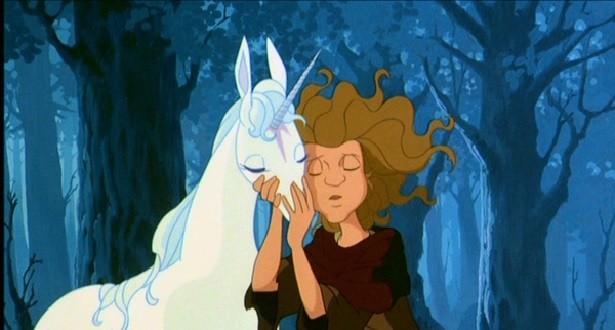 I could never sit through an entire viewing of it. And I don’t blame myself: this is a highly flawed movie.

That said, it is also a highly underappreciated movie, and was, in many ways, revolutionary. Through adult eyes, and writer’s eyes, I can appreciate what the filmmakers were trying to do. And I also have a handle on what went wrong and why.

So, in fairness to the people who put such a tremendous effort into this film, I believe it deserves an objective analysis, and I will endeavor not to simply write it off, as some other critics have.

The Last Unicorn is based on a book of the same title, by Peter S. Beagle. 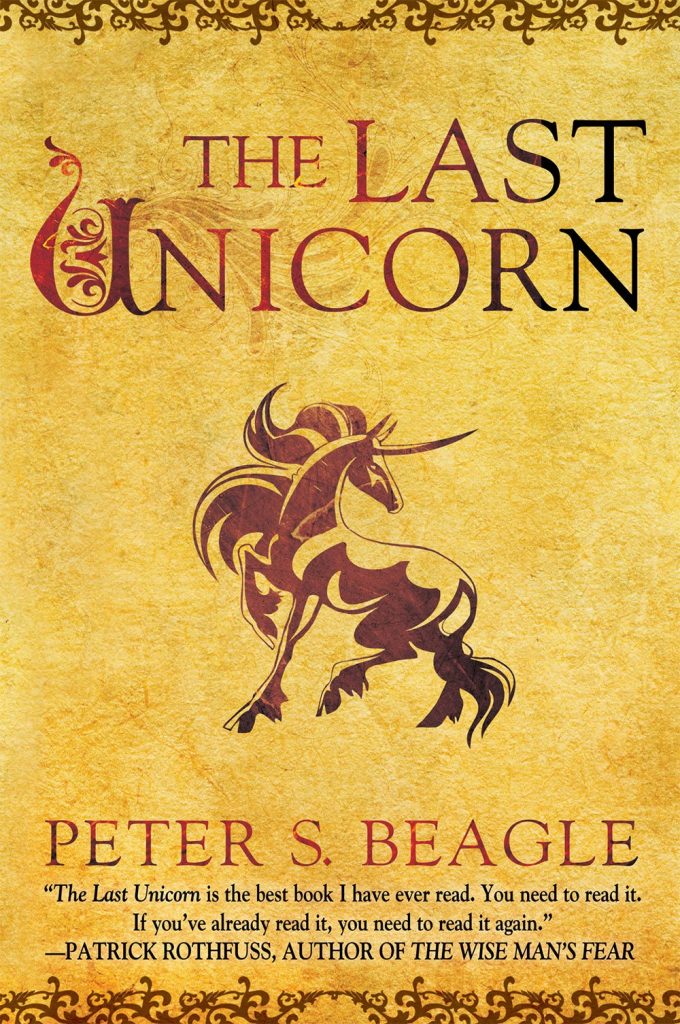 Any praise from Patrick Rothfuss is a high compliment, indeed.

I should begin by saying that I have not yet read the book, though I have met its author. One of the best pieces of advice I’ve ever received has come from Mr. Beagle, who told me I should stop introducing myself as a “prospective” author. If you’re to make it in this business, he told me, then you need to behave as though you are already a part of it. And I would pass that same advice along to anyone who still calls himself a “prospective” anything.

But I digress. In meeting Mr. Beagle, it became obvious that this was a man who revels in beautiful melancholies, and who writes about the deep, sorrowful matters of the soul. 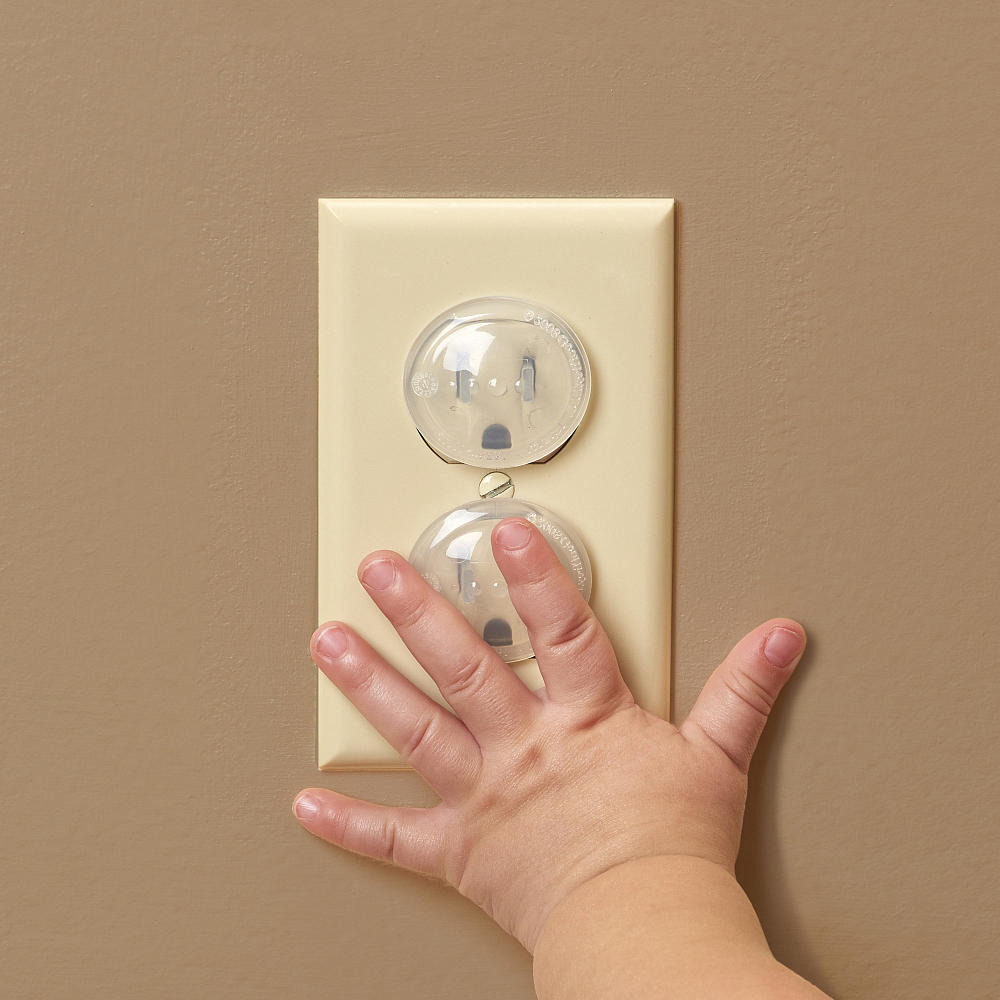 And The Last Unicorn is no exception to this rule. This story is as melancholy as a blue sunrise over an abandoned city. It deals with hard questions about impurity, mortality, loneliness, and regret.

So naturally, someone had to give it the Disney treatment.

Where it Went Wrong 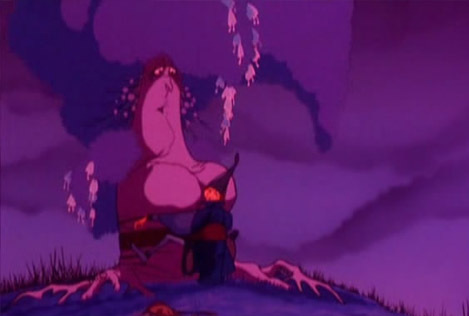 There were obviously forces at work, among the filmmakers, to preserve the spirit of Mr. Beagle’s book when making this film.

There were, however, also forces at work who were trying to shoehorn as much commercial appeal into the film as possible. This story was not meant for children, but the movie was tooled for them. It does not lend itself to schmaltzy musical numbers, but this movie has them.

What should have been closer to a Don Bluth picture (from his early era, at least) instead went full Michael Eisner and resulted in a patchwork piece, that at times cleaves to the lyric and depth of the original book and, at other times, tries to pander to the lowest common denominator. There’s a great movie embedded in this film, but that movie comprises only 50 minutes of the overall runtime. A simple re-edit could make that happen, though…. 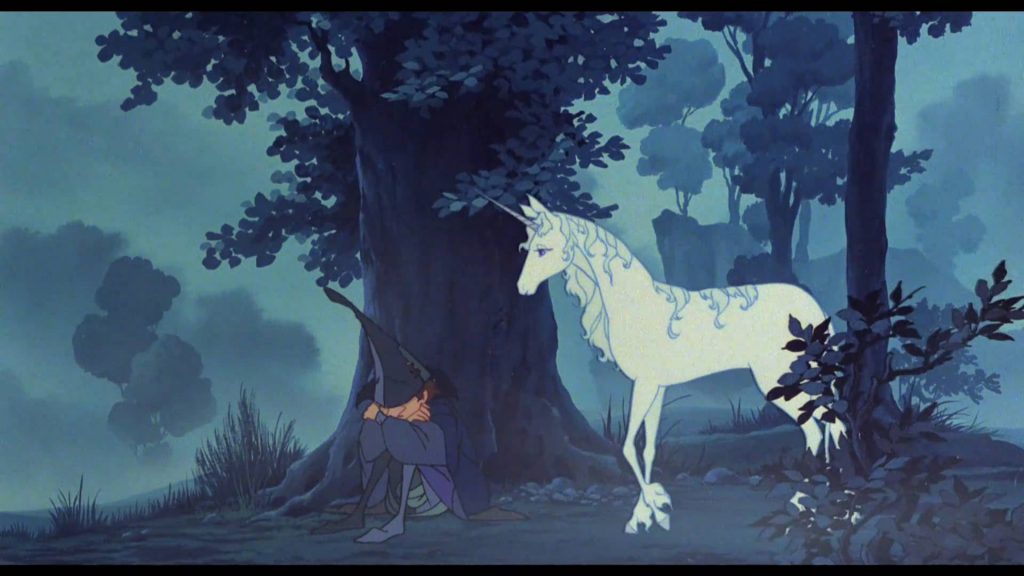 In a time long ago, a great and powerful unicorn is told by passing humans that she is the last of her kind. Not wanting to believe this, she sets out to confirm the story and makes her way into the world of men.

There, she is almost immediately captured and held prisoner by a witch who makes her living by running a menagerie of rare animals. 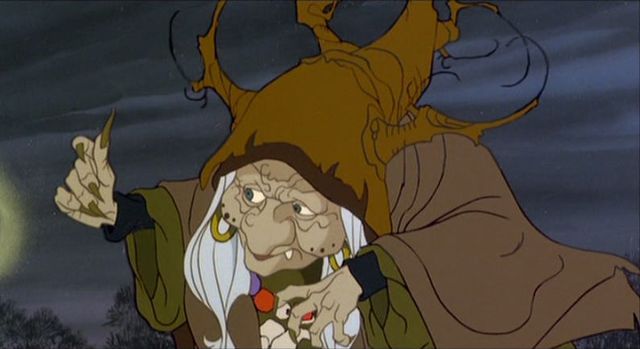 The witch’s hired hand, Schmendrick the Magician, recognizes the unicorn’s true nature and helps to free her from the menagerie, after which they set out on a quest together to find the missing unicorns.

Through a number of encounters, they discover that the unicorns were all hunted down by the mythical Red Bull.

Which is a monster currently in the employ of the Mad King Haggard. The king has grown disillusioned with existence, life, and everything around him, and spends his days trying fruitlessly to keep himself entertained. And he is obsessed with unicorns, as he both covets and resents the perfection they represent.

Along the way, they pick up a third companion, Molly—a woman who no longer believes in unicorns, who has largely given up on happiness, and is devastated to discover now, after all her misfortunes, that unicorns and magic are real, after all.

When the Red Bull finds them, and attacks the unicorn, Schmendrick desperately casts a spell that transforms her into a human woman, which fools the monster into leaving the group alone. With the unicorn now traveling incognito, under the name of “Lady Amalthea”, the group talks their way into King Haggard’s good graces, and manages to keep him distracted while they search for the missing unicorns.

But Amalthea is unprepared for the strangeness of mortal life, and finds herself inexplicably drawn to the king’s adopted son, Prince Lir. If she falls in love, then she will be fully human, and can never be returned to the shape of a unicorn. And even if she does, she will still have to somehow overcome the Red Bull—a feat which all other unicorns have failed to do. 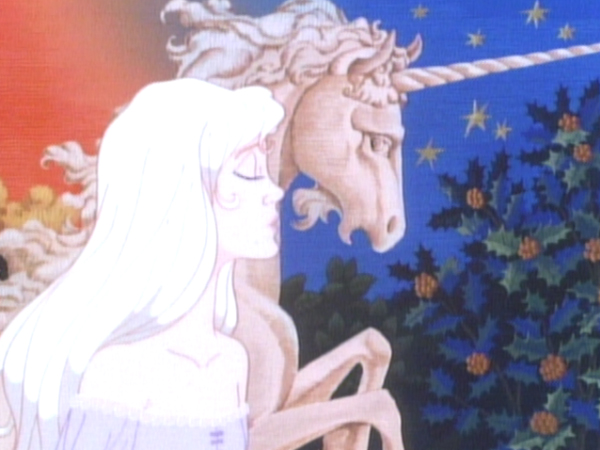 As I said above, this story does not lend itself to musical numbers. And the attempt to make this movie into a musical were largely ill-considered. The actors who play these characters are not singers, and the songs they sing are not memorable or remarkable.

There are, however, three songs that are sung in voice-over, and are sung not by actors but by the band America. And it appears that someone behind these songs had actually read the original book, because these contain much of the same melancholy that characterizes the story, and are quite memorable and worth a listen.

The Animation and Artwork 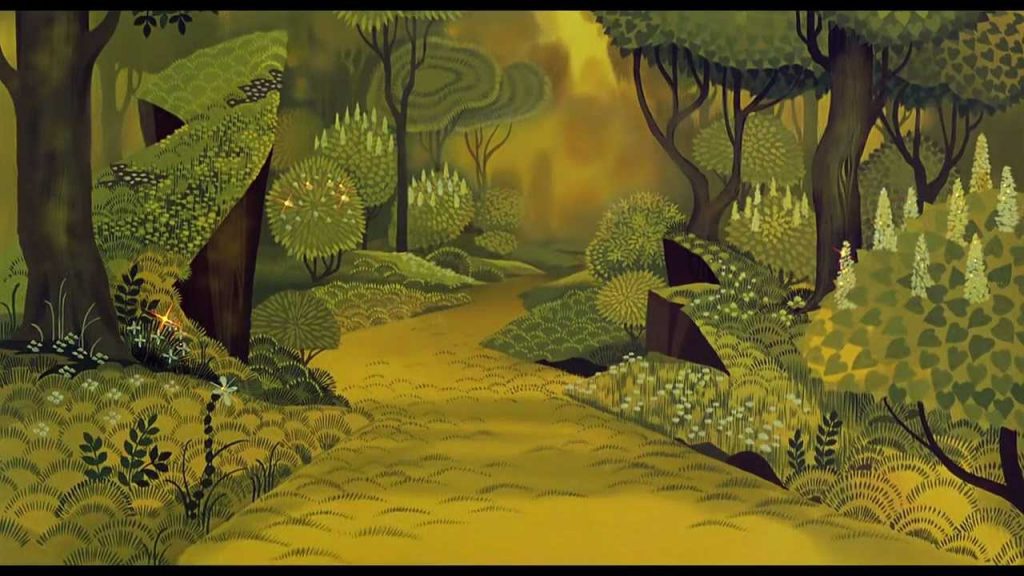 I’d say that the artwork for this film was inspired by Eyvind Earle’s work on Disney’s Sleeping Beauty, except that it would be more accurate to say that both of these were actually inspired by much older works of art. The backgrounds have a highly detailed, Medieval European artistry. But The Last Unicorn, in particular, takes its cues from the famous unicorn tapestries of the Netherlands. 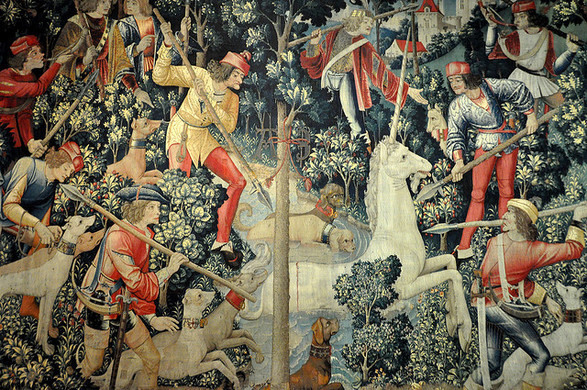 The result of which adds an air of authenticity to the film that is one of its better qualities.

The animation of the film, handled largely overseas, represents a synthesis of both western and anime styles of animation. And while these two approaches have been similarly hybridized in other instances, in other films and television shows, the particular combination found in The Last Unicorn has never been replicated. In that way, this movie really is the last of its kind, and is another point in its favor.

The Last Unicorn is not the movie it should have been. The depth and substance that the filmmakers were aiming for was largely undercut by studio forces who did not understand the nature of the story, or who simply did not care.

Having admitted that, it must be said that this film goes places. It walks outside the fence, as it were, and takes chances that few have dared to take. Even at its worst, it can’t be dismissed as just another face in the crowd, or just one more animated cash grab with no underlying value. There is something very real in this cobbled-together mess, and, as I said before, a simple re-edit could turn it into a fantastic short film, without adding any new animation or voice work, even.

I recommend it to any adult who has a keen eye for filmmaking and/or writing, and who can figure out for themselves how the movie might have looked, had it been made under different circumstances. If your imagination is good enough to fill in the bad scenes with better ones, then this film will further your studies of the art. To everyone else, it’s probably skippable. But it’s on Netflix right now, for any who are interested.