Well, I can say it’s unlike any anime I’ve ever watched before.

This is The Seven Deadly Sins. 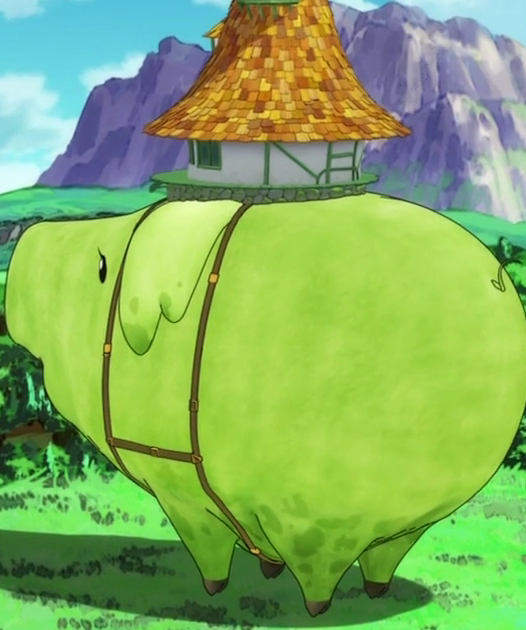 Where did This Come From?

The Seven Deadly Sins is an anime series advertised as “A Netflix Original”. This, however, falls short of the truth. The anime is actually based on a Shounen Jump manga and was released on broadcast television in Japan. That it is Netflix-exclusive in North America in no way makes it “A Netflix Original”.

This is, of course, no reason to overlook the series, but it does raise a few questions about how Netflix presents itself to its audience, and why it feels the need to label something as original to Netflix which is clearly not. They certainly don’t need to tell such lies, as there are some shows and movies that truly are original to Netflix, and many of these are critically acclaimed.

And this gave me pause in starting this series, considering how the last time I watched a program falsely claiming to originate with Netflix, it turned out badly. 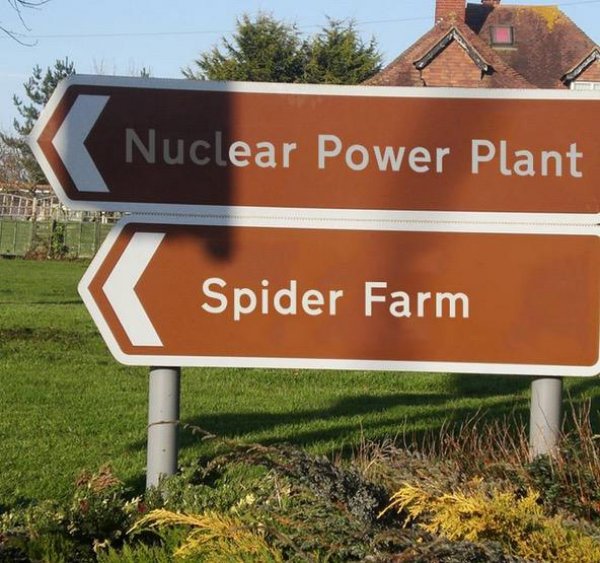 “What could possibly go wrong?”

But in my quest to review as many Netflix offerings as I can, I found myself giving the series a go. And, I have to say, it was not what I was expecting. 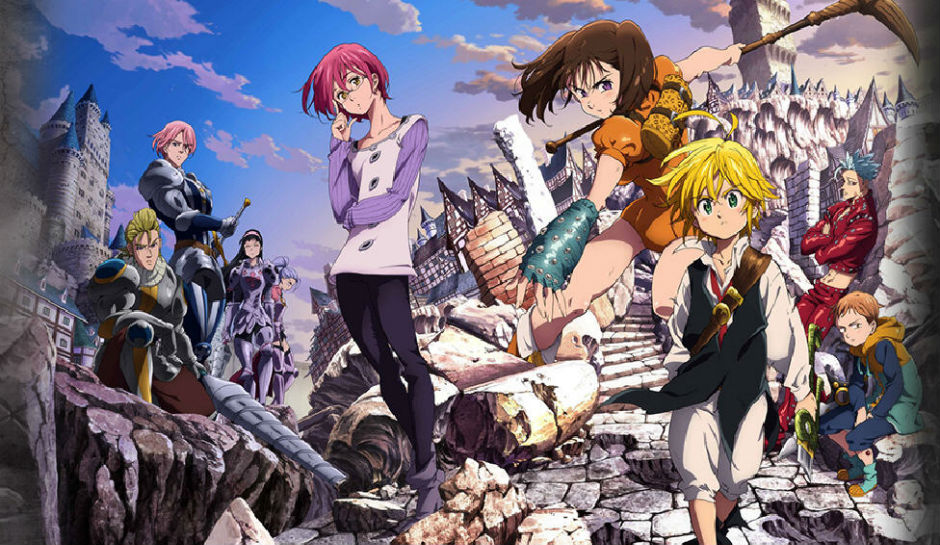 In a time of knights, wizards, and King Arthur, in the kingdom of Liones (north of Camelot), the order of holy knights stages a coup against the king. Fleeing the capital, the king’s youngest daughter seeks out the only allies she can trust: a heretical order of knights that betrayed and abandoned their station ten years ago. These are the Seven Deadly Sins, the strongest warriors in the history of the kingdom, now scattered across Britannia without a sense of purpose.

And that’s really all there is to it. One of the first surprises this anime gave me was the simplistic storyline. Princess Elizabeth needs the Seven Deadly Sins to take back her kingdom, so she sets out to collect them one by one. And it leads to the inevitable confrontation with those knights who deposed her father.

Apart from Elizabeth, the primary characters of the series are the Sins themselves. And these also surprised me, though not always pleasantly.

To begin with, there’s Meliodas. 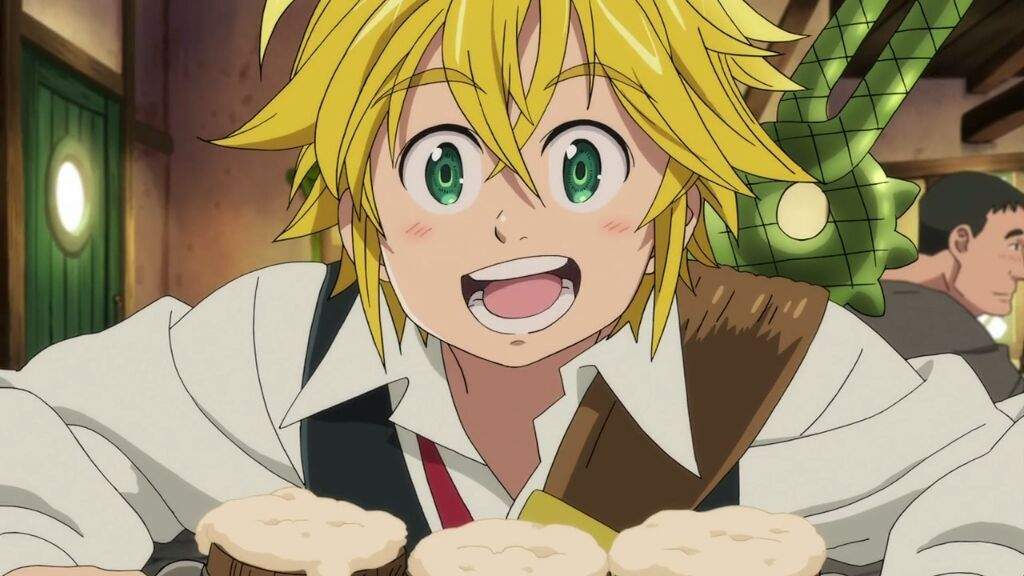 The leader of the Sins and by far the biggest disappointment of this series. He is considerably old, despite his childlike appearance, and this would be no worse than such an anime trope usually is, except for one small thing:

He is a pervert.

It’s not uncommon for an anime series to have one pervert character, who naughtily contemplates sneaking a peek at the female characters, only to be thwarted in one way or another. But that’s the thing about Meliodas: he doesn’t get thwarted. He actually makes moves against Elizabeth without being stopped. And the fact that he looks like a twelve year old just makes the whole thing disturbing. It’s not funny, and it doesn’t so much mock the pretentiousness of the audience as it drags its own reputation through the mud.

After Melodias is Diane, the giantess who is sad because she has a hard time fitting in. 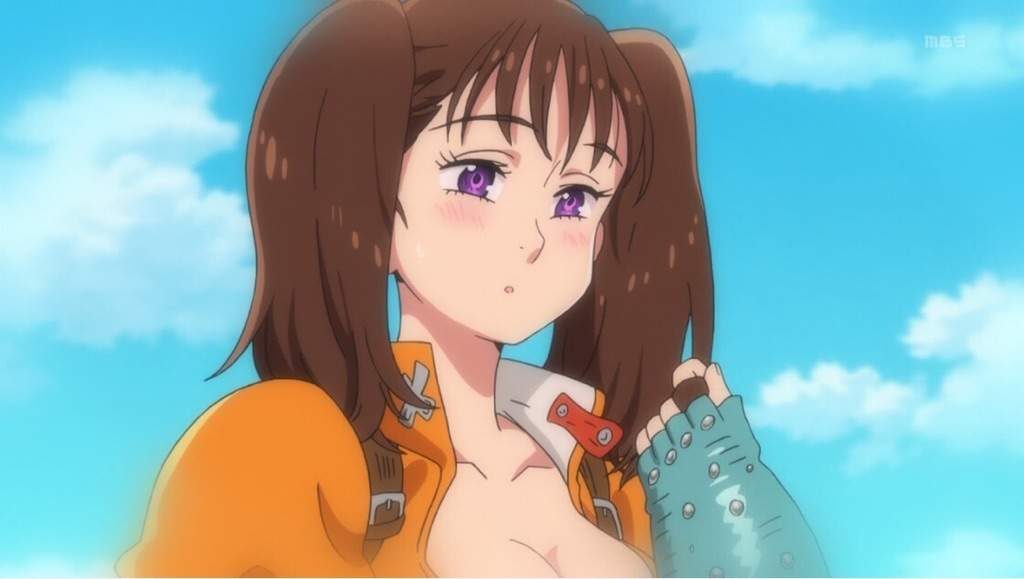 And that’s pretty much her entire character. I’m hard pressed to think of what other attributes define her, as not a lot of work was put into establishing her arc. 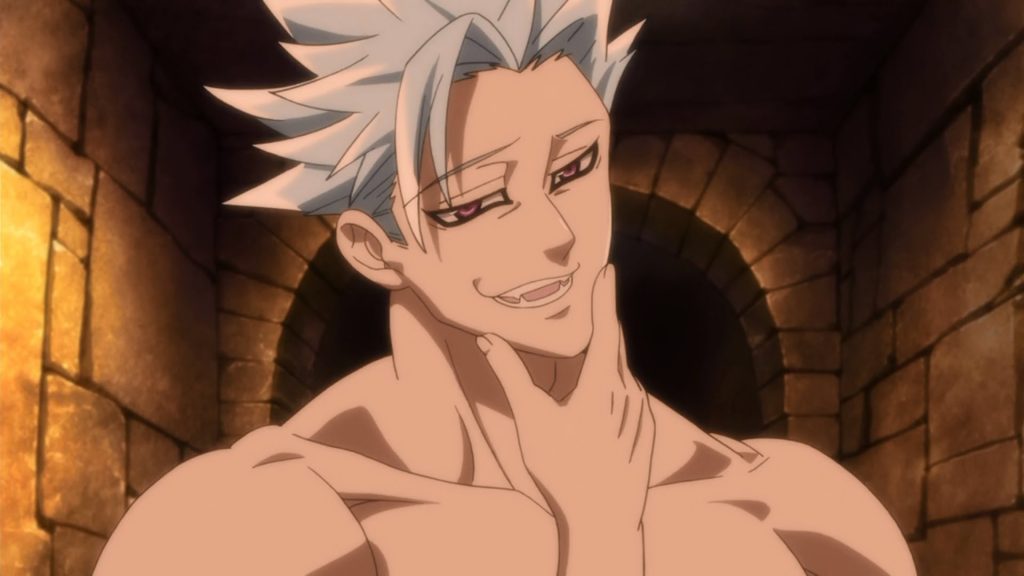 Ban is the third Sin, and he gets a little more development. For the most part, he’s a cookie-cutter “tough guy with an attitude” endemic to most anime. But he is rounded out a little with a love story that makes him just a bit endearing.

But the only character who I found to be compelling was King, the fourth Sin and arguably the most developed of the bunch.

Equipped with a magical flying pillow that can turn into a spear, King is the most original and heartfelt element of the entire show. He has a romantic subplot, and he’s one of the few characters than can think through a situation rationally and make intelligent conversation.

There are two other Sins who appear in Season 1, but they are so utterly forgettable that I won’t bother mentioning them here. If the showrunners wanted me to care about them, they should have given them more time to develop their characters.

The only other character worth mentioning is the obligatory talking-animal sidekick who provides comic relief and moral support, and that would be in the form of Hawk, the boar. 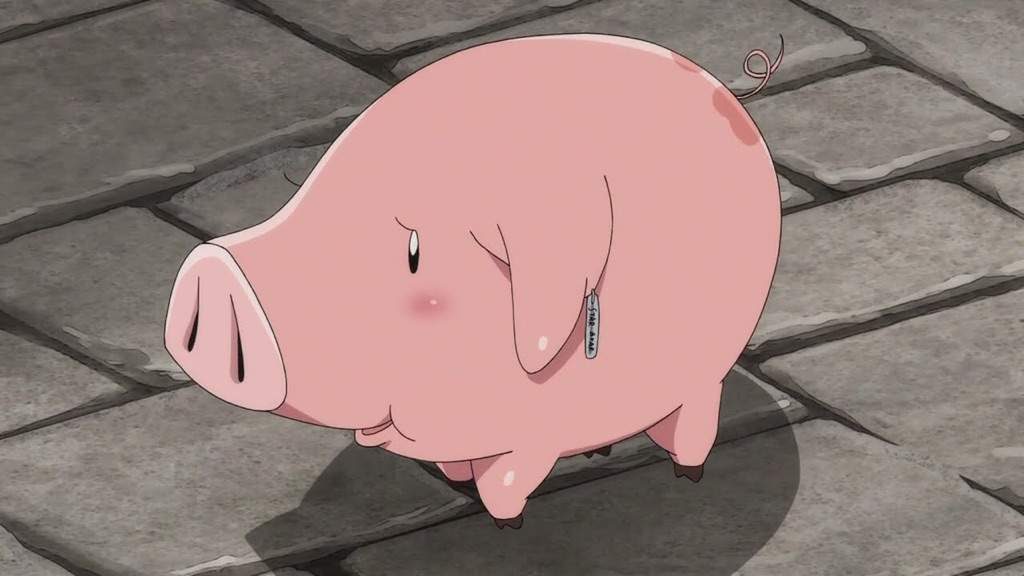 Supportive to the point of being almost motherly, Hawk is the Scrappy-Doo of The Seven Deadly Sins. He likes to believe he’s a fighter, but he’s more of a runner away-er. He interjects annoyingly into the character dialogue at inconvenient points. It’s hard to imagine how the show would be any worse without him.

As I said before, The Seven Deadly Sins was unlike any other anime I have seen before. This is because every anime I had previously seen was either amazingly good or stupendously bad.

The Seven Deadly Sins may be anime’s first brush with lukewarm mediocrity, and that is a dangerous proposition.

The show is not bad enough to be abhorred, but it sure ain’t anything special. Mostly, it just copies what it has seen other anime shows do. The characters are all cliches ripped from the pages of better manga. The plot (by anime standards) is trite and underwhelming, with few meaningful twists and turns, except for the ones that are so obvious that they can be seen from a mile away.

I fear that this paint-by-numbers approach could be symptomatic of a deeper problem. Traditionally, anime has been the art form where chances were taken and risks embraced. If it starts to go the way of The Seven Deadly Sins, then I fear that it may be starting to mellow out, or even that it may be trying too hard to imitate the more simplistic story styles of western cartoons, which would be a huge mistake.

And while I can’t hate this series, and can easily recognize the good parts it does have, overall it leaves me with a hollow feeling that I can’t shake. 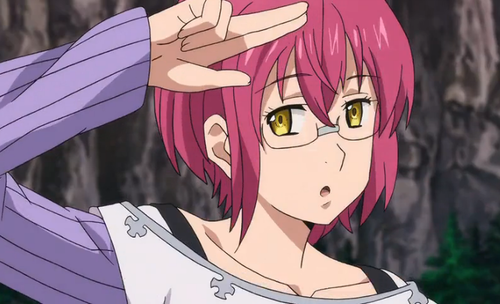 According to Netflix, the show has 2 seasons. But when you actually look at the menu listing, you discover that “Season 2” is just a collection of four filler episodes that have almost no connection to the main plot, standing as a placeholder until the real Season 2 lands. The first two of these episodes are entirely without merit. The third has a few touching moments between King and Diane, which I appreciated. And the fourth actually explores a few points that may be important to the main story (though these are so vague that it’s impossible to be certain), while giving Gowther the Goat Sin some character development.

Apart from King’s story arc and the subplots related to it, the show has little to show for itself. The characters are undeveloped and overpowered (a deadly combination). The magic system is never explained at all, allowing for characters to suddenly whip out new powers whenever it is convenient to the plot. And too much of the series is just copy-pasted from other anime. It may be the first example, in the entire art form, of which it can be said, “Eh, it’s nothing special.”

Nevertheless, there are bright spots scattered here and there. It’s still better than 90% of American animated shows, and it has some beautiful animation.

It is a Netflix exclusive in North America. I’m not going to recommend it, but I also won’t stop you from investigating the show yourself, if you feel so inclined.