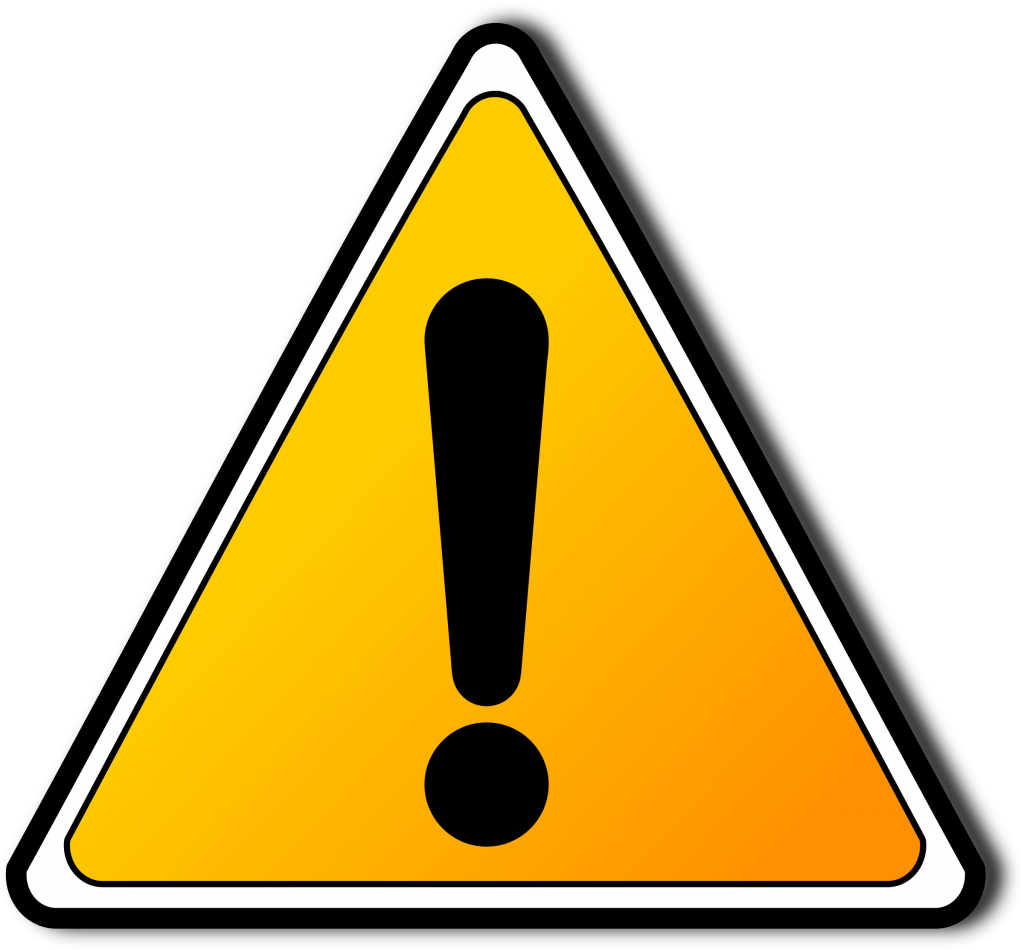 This post is not about how to acquire the services of a literary agent.

This post is not about what you can do to increase your odds of getting an agent.

This post is absolutely not about what you should do to make yourself more appealing to agents.

And the reason for all this is very simple: getting an agent is not complicated. That’s not to say it’s easy (it’s not), but it is simple.

All you need to get a literary agent is two things:

Congratulations, you have now graduated from the school of agent getting.

But it won’t help you.

Because simply getting any agent is not the point. That won’t be enough to sustain your writing career and it won’t make things easier. Getting an agent is not a worthwhile goal.

Getting the right agent is.

And that means making a choice. It means being just a little picky in how you go about it. Just as with any relationship, you don’t want to throw in your lot with the first pretty face to bat its eyes at you. Instead, you have to base your partnership on an alignment of ideals.

And that requires a little legwork. 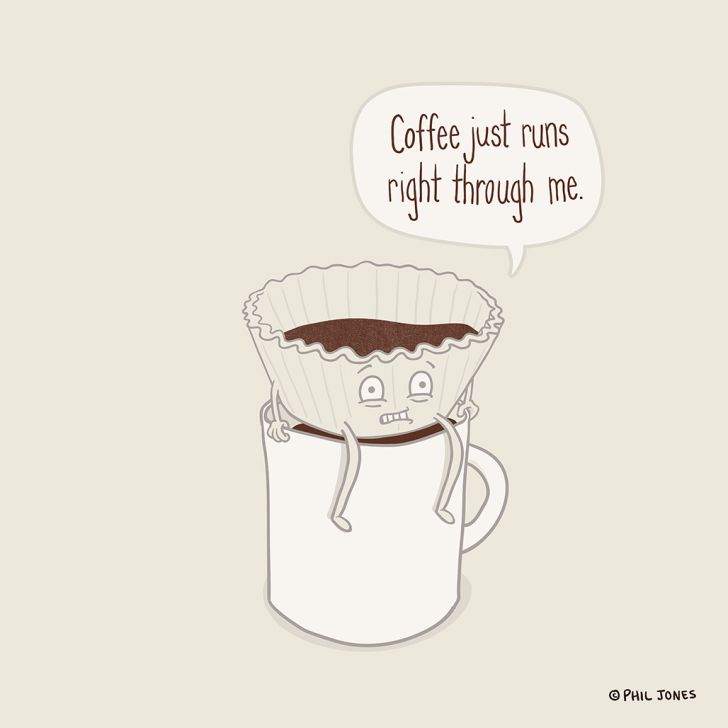 It is better to have no agent than the wrong agent.

It’s kind of hard to justify that position, considering how few publishers will even consider unagented manuscripts. Nevertheless, it is true, because the wrong agent will only take you further away from where you want to be. They can completely misinterpret your book, or try to distract you with petty concerns, or try to dictate decisions that can only be made by you, the author. Simply put: an author with a bad agent is worse off than an author without any prospects, because at least the author without prospects still has his creative freedom.

And any agent you submit to is going to subject you to certain filters before they make an up-or-down decision. It’s only fair that you do the same to them. As an author, you need a system that will allow you to divide all the agents you ever meet into three categories:

Once you have divided all the agents you know into these three categories, you should have little trouble making a solid decision. 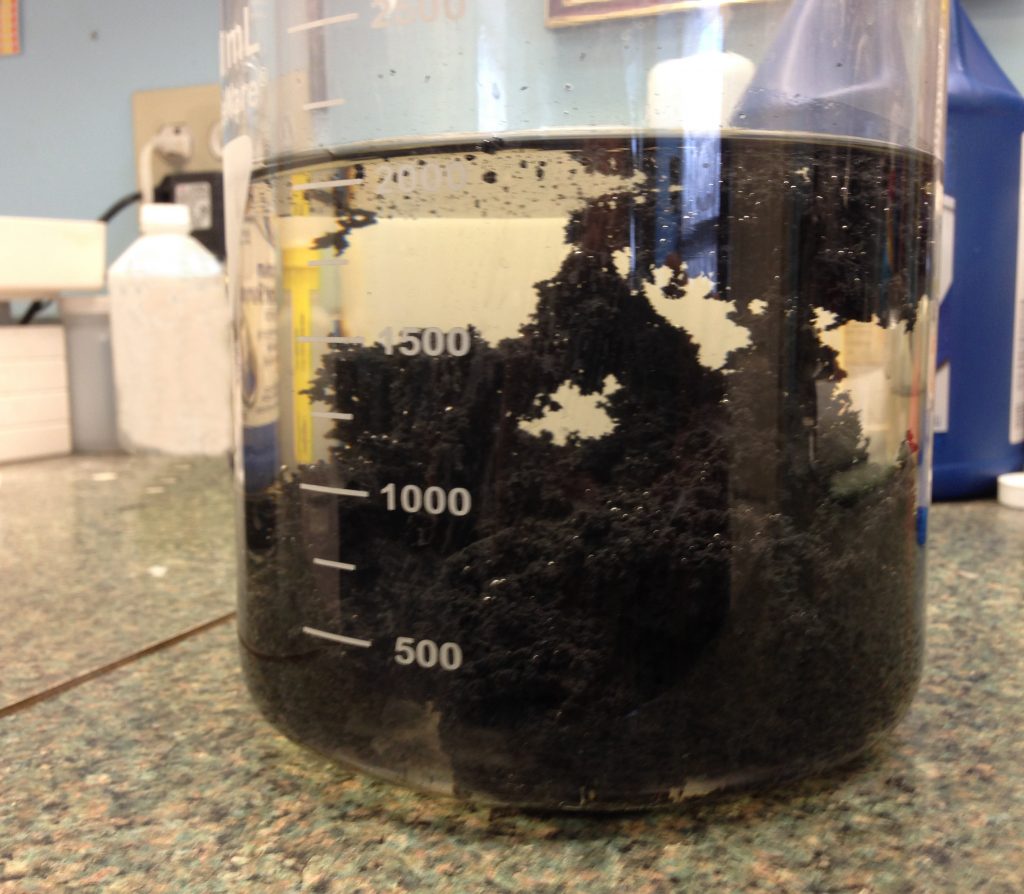 There is no way for me to tell you, without knowing anything about you, what methods you should use for determining which agent is right for you.

That said, there are a few time-tested methods that apply universally. These will give you a good starting point, at least, and are sound advice all around.

And a lot of these things are just intuitive. I would imagine that most people can tell when their client-agent relationship is not working out. But if you’re a total klutz who has terrible intuition, then it’s good to know that there are some basic rules for telling the difference between the agent you want and the agent you don’t. 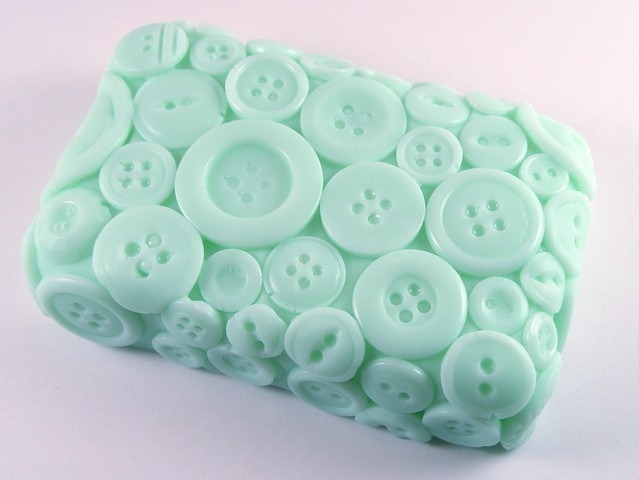 It should be pointed out, while we are on the subject, that there are also a number of ways to lose an agent.

This is not always a bad thing. If your agent isn’t working out for you, then the best thing you can do is part ways with them, but for many writers, the loss of an agent puts them in a bad place. Depending on where they are with their next book, it can send them desperately scrambling for a new agent. And desperation is not the right mindset when choosing the right agent for you.

If you do lose an agent, you can go back to the rules and calmly start the process of getting a new one, or you can take this opportunity to go it alone.

This is nearly impossible to do if you are a first-time author. But if you already have some notches on your belt, if you already know people in the industry and have enough name recognition to at least get an appointment with an acquisitions editor, then it is possible to be your own agent.

Of course, that means you will be doing all of the negotiations for your books, with no one else in your corner. You will be the one who fights to get the best terms on your contract and who protects yourself from bad business deals. A lot of authors cannot do this, but there are some who not only manage it, but thrive this way. It depends on the skillset you already have. If you have experience making your own business deals, and are familiar with what to expect in this kind of negotiation, you just might be one of those lucky few who can get by without an agent.

And that is one option.

Obtaining an agent is never the end of your story. It does not guarantee publication, and it may not even be a step forward.

But if you are patient, and use a little bit of common sense, it is not difficult to determine what kind of agent would be best for you, and who, out there in the real world, fits that description. Don’t settle for just any agent. Make sure that they understand who you are as an author and that they have a good nose for the kind of story you’re writing.

If they don’t have that, don’t hire them. Don’t fool yourself into believing that this one agent is the only shot you’ll ever get. If you’re a good enough pitch man to seduce one agent, you should be able to entice at least a few others.

Don’t be afraid to aim high.