Okay, you have a manuscript. 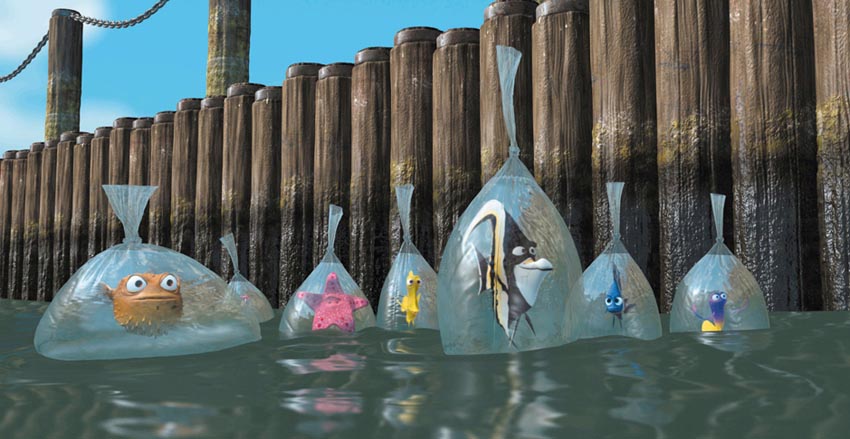 And yes, this topic applies to my current situation, in case you were wondering.

So I have finished a second draft. What do I do now?

Anyone who finishes a manuscript has drastically increased their odds of getting published. But keep in mind that going from 0% to 1% is still considered a drastic improvement.

Still, it’s no exaggeration to say that the vast majority of people with authorial aspirations never actually finish that first book. 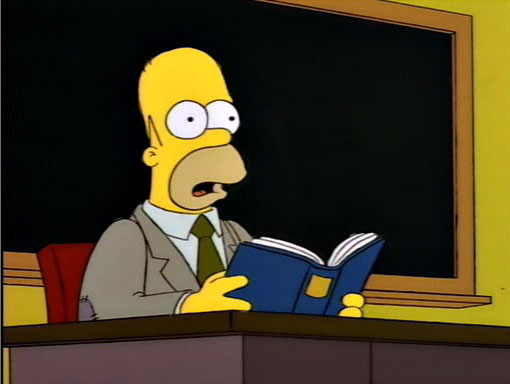 So give yourself a pat on the back. It won’t change the fact that you’ve just written 100,000+ words of unreadable crap, but we’re going to treat it like an achievement, anyway.

But once you’re done partying, you still have to look forward to the greatest of all literary hangovers, in the form of the dreaded blank page. 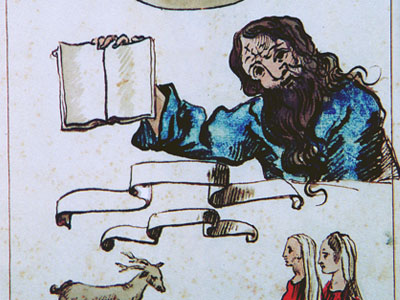 Fun fact: when Nostradamus drew this image, he was hoping that people would turn it into a meme after the internet was invented. But we’re not going to do that here. Because we’re jerks.

This period can be one of the most trying times for the writer, as he can now see all his mistakes but does not have any unwritten chapters to look forward to. And the latest draft is too fresh to properly fix. The writer is still too close to being the person he was when he wrote it, and that person cannot be trusted to make corrections.

So what is his job, now?

First, Take a Step Back 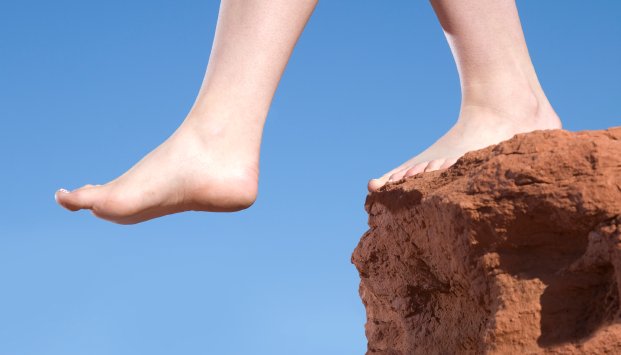 You’re not ready to return to the book you just finished. You need to get it out of your system. You need to let yourself forget it exists, just a little.

It’s time to let something else be the hardest thing in your life right now. Heaven knows there are lots of things that want to fill that spot. And some of them have been waiting in line for quite a while.

So schedule that dentist’s appointment you’ve been putting off. Fix that cabinet that’s been bugging you for months. Spend a few days reexamining that scrap of treasure map your father left behind, trying to figure out where he went wrong and whether his greed was what really killed him in the end.

And once that’s done, and the manuscript you’ve finished is a cold and lifeless thing that can be judged objectively without regard to its feelings, you’re ready for the next step.

Which is to start a new book.

Get Your Outline On 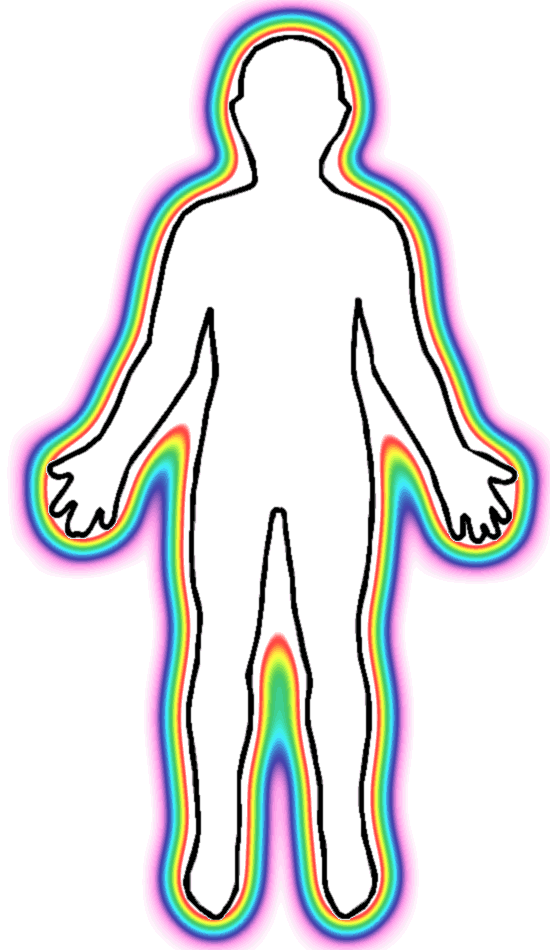 I tried to sneak a rainbow onto an airplane once. The TSA was not amused.

What do you mean, you don’t have a next book?

If you put any amount of effort at all into your last book, then you’ve already got fifty new ideas for other books. If you bother to remember, you’ll recall that these ideas were constantly distracting you from your work, as you tried to push forward with that previous book. All the while, you were being bothered by all the things you couldn’t do with what you were writing, and if you didn’t watch yourself, you would end up wasting the entire evening thinking about how you might incorporate these distractions into a future work.

Take those forbidden ideas and try to work them together into a cohesive story. You don’t need to know all the details all the way through. All you need is enough information to start making plans.

Because that’s what an outline is: a plan.

Now, there are a few writers in the world—and some of them quite prestigious—who frown upon the use of outlines. I can only imagine that these writers are given way too much time to relax between books. Because if you would rather work continuously from one project to the next, then you don’t want to start writing a new book. Writing a new book will only remind you of what you could be doing with that already-finished manuscript. You will end up tempting yourself into doing something with it, even though it hasn’t cooled down enough yet.

Outlining, on the other hand, is a palate cleanser. The work you’re doing is still tied up in the fundamentals of storytelling, but you are not quite scratching that writing itch, which is good, because scratching only makes it itch harder. When you outline, what you are doing is creative, but also cool, detached, and extremely nonpermanent. It takes the pressure off you, and there’s no denying that you need to release the pressure, seeing as how you lately finished writing an entire book.

What an Outline Entails

There is no single rule. No approach, no format, is canon. You outline in the way that gives you an idea of what the finished work may look like. Your outline can include full paragraphs of text that will appear in the book itself, or merely be a list of events that must happen before the next change of scenery.

And, of course, the outline need not stick to only one approach. It is not unusual for an outline’s beginning to be fairly detailed while its ending is more skeletal. And you may find yourself moving backward and forward between approaches as you go. And this is perfectly fine and totally legal.

But if you really want it to be effective, then be sure to outline the entire book, all the way to the end. Once you’ve done that, and finished up all the other obligations of life that you’ve been neglecting, you’ll finally be clear-headed enough to go back to the cold manuscript in your drawer and look at it like you’ve never seen it before.

Give yourself the freedom to leave empty spaces that you don’t know how to fill yet. 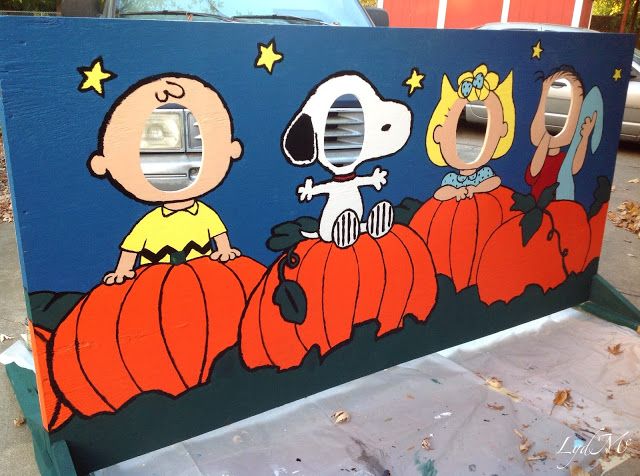 A good book is a revelation to the writer, and, in the typical way of revelations, it is not necessarily revealed in chronological order.

This is the price of outlining. No battle plan ever survives the firing of the first shot, and no book outline will ever be recognizable as the source of the finished book. Still, the plan must be drafted. Otherwise, you have no foundation.