But today, they’re more interested in helping you pick out a restaurant.

This is Samurai Gourmet. 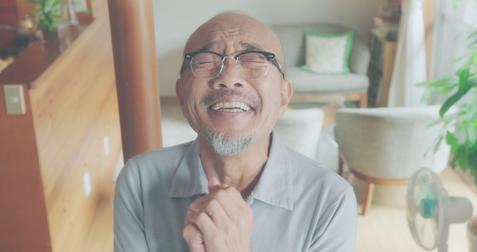 Niche to Meet You

Needless to say, but this series in astoundingly niche, and is the kind of high-risk, high-originality project that you just don’t find outside of Japan. And its gentle facade betrays just how revolutionary a program it is. Though it lacks any kind of high drama, it is nonetheless remarkable in how it makes the ordinary into something extraordinary.

It is also tragically obscure. I could find no deeper information about the show, outside of Netflix’s own information page. It doesn’t even have its own article on Wikipedia at the time of this writing. So when it gets advertised as a Netflix original, I can’t disprove that, though I suspect that it might have premiered on broadcast TV in its home country. 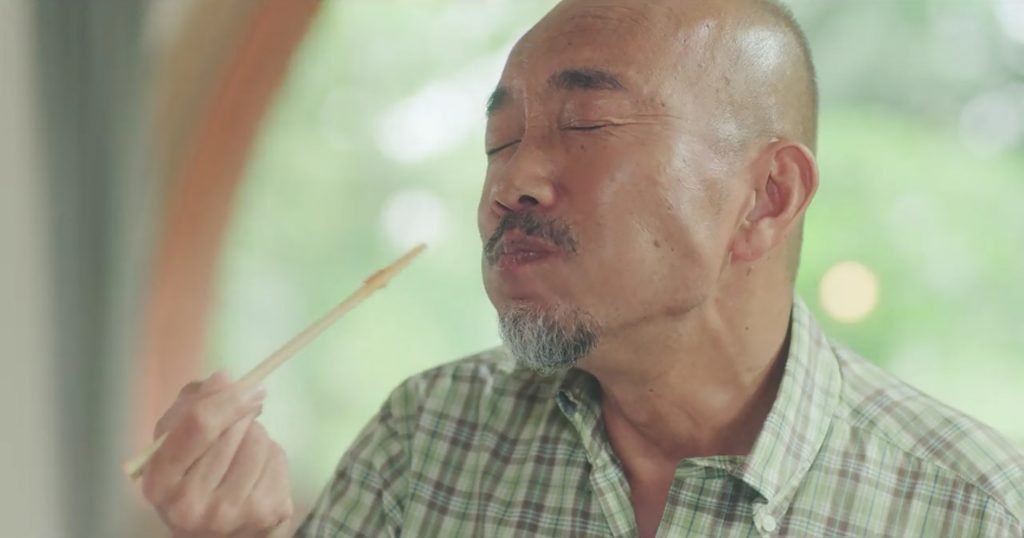 Samurai Gourmet is a show where the viewer watches an old man eating.

And that’s pretty much it. 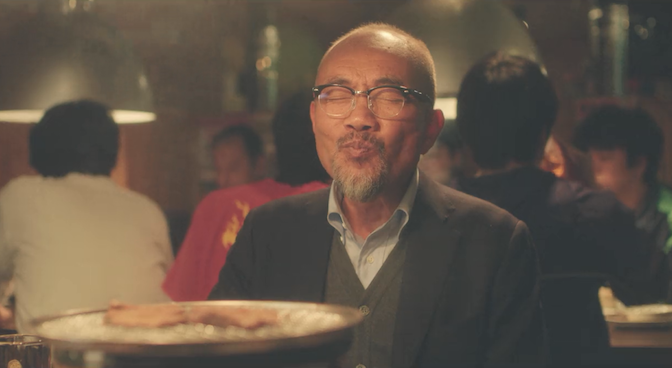 In light of this, the show agonizes over the way the old man eats. I can’t imagine how many takes were given to each scene, but it feels like a lot, because every time the old man closes his eyes and savors his food, it is the best shot imaginable. This man is a master of facial acting, with expressions so powerful you can actually taste what he is eating, just by reading his face.

I didn’t even know that was possible.

Apart from that, the show also dedicates a lot of runtime to filming the way the food is made, and this is done in a highly appetizing fashion.

Takeshi Kasumi is a 60-year-old and freshly retired man living in Japan. After giving so much of his life to his company, he is having difficulty enjoying his retirement. He is quite timid and polite, and finds himself still living by the patterns of a working man who tries not to make waves.

His working life had been so busy, in fact, that he had missed out on experiencing the local flavors and culinary specialties of his own community.

Little does he suspect that the most exciting chapter of his life is just starting, for as he begins to experiment with local restaurants, he is suddenly haunted by visions of an ancient ronin samurai, who repeatedly visits Kasumi in an effort to teach him how to take control of his own life and unleash his inner honey badger. 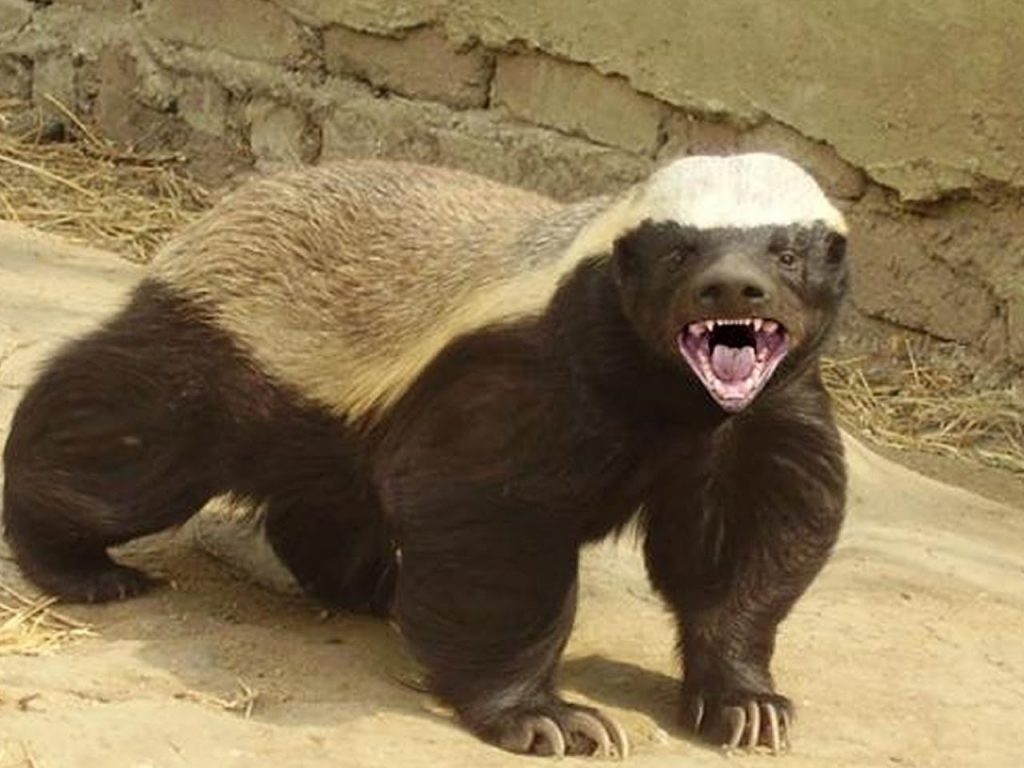 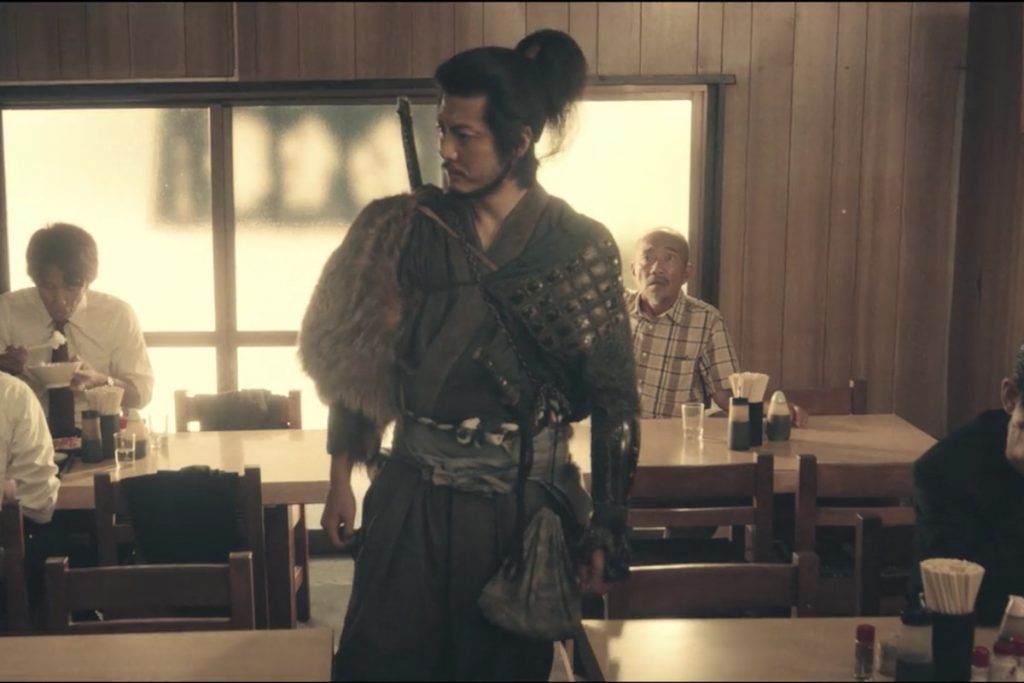 He takes what he wants.

The samurai’s identity is never revealed, though the show makes it clear that he is not a hallucination. And with his help, Kasumi learns to break out of his routine and learn to enjoy his food on his own terms, even in the face of

With an entire world of culinary possibilities opened up to him, Kasumi may be on his way to becoming a modern day samurai. But only time will tell.

Samurai Gourmet is a hidden gem in Netflix’s library, and it is perfectly suited to the platform. Though it may come across as an oddity, it is an oddity that is precisely packaged in bite-sized episodes that you can watch at your own pace. Though the show lacks any real action or dramatic tension, and contains no laugh-out-loud comedy, it is a pleasure to watch. “Pleasant” is a good word to describe the series, as it never fails to leave you with a good, and vague, feeling of well being.

I was surprised to find that it is an adaptation of a manga, considering its small cast of characters and uncomplicated story structure. And a part of me wonders if it wouldn’t have been better depicted as an anime.

Nevertheless, it is one of the most original offerings on Netflix, and is a shining example of a show that proves there are approaches to TV programming that have not yet been tried, just waiting to be discovered.

At only 12 episodes, it is easily digested, and would be a great activity for friends and loved ones to watch together on a schedule of, say, one or two episodes per day.

It is a Netflix exclusive in North America. I am not sure about other territories, as I can find little other information about the show.

Give it a try. You may be surprised.