Your book is too long. 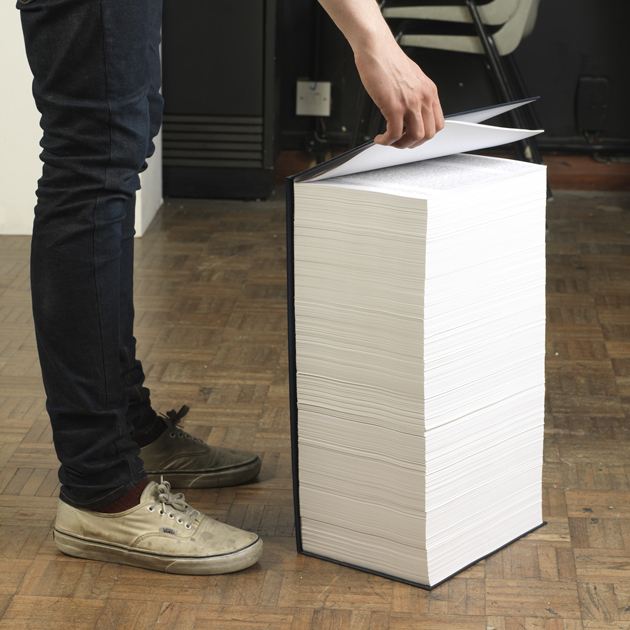 Look, somebody had to tell you. And I promise it comes from a place of love. I wouldn’t be doing this if I didn’t care about you, alright? Don’t shoot the messenger.

But seriously, your book is fat. 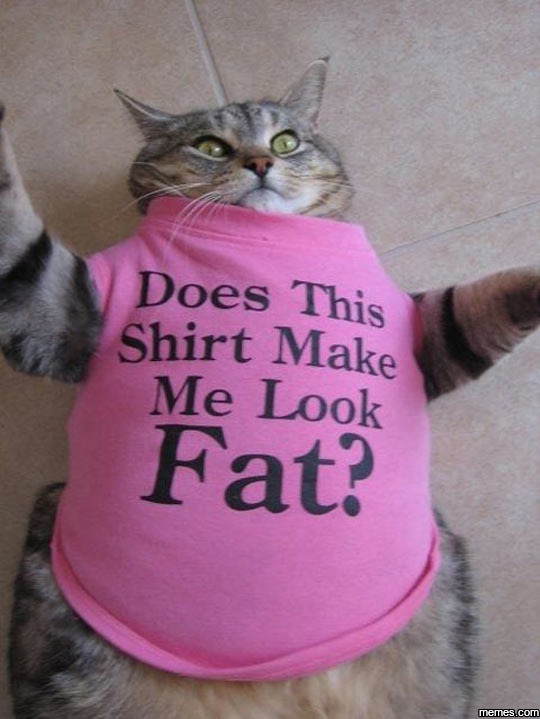 And you need to do something about it.

Nobody is blaming you. Developing a completely original story is hard, and you have to dream up a lot of information to make it work. Naturally, you’re inclined to put all that information onto the paper, because that’s where it will last the longest.

And you’re in good company, as even the best and most established authors are often brought to the point where their word counts are bloating out of the acceptable ranges.

So, like those established authors, you need to make across-the-board cuts to bring your book down to a reasonable size.

This is a Good Thing

On the third or fourth draft, pencil in hand, I reread my test, by this point practically a fair copy, and eliminate whatever can be eliminated, whatever seems useless. Each deletion is a triumph. At the bottom of every page I write, “crossed out seven words,” “crossed out ten words,” as the case may be. It gives me great pleasure to get rid of what is futile.

At first, it may seem like cutting passages from your book, solely for the purpose of reducing word count, would be a terrible idea. After all, the value of a book is qualitative. Altering the text to meet some arbitrary quota seems dangerous.

Yet the result is as reliable as it is paradoxical: cutting words makes the book better. And, generally, the more words that are cut, the better the book becomes.

Another way to think of it is like this: people hate it when you waste their time. So the more concisely you convey your message, the more your message gets across.

And what book doesn’t have a few redundancies? You’ll find that a lot of the problems with your prose comes from trying to rephrase the same action four times in a row. People don’t need to have the scene described from every angle. They instead crave a single encapsulating statement that gives the general gist of all the angles, but in half the space.

So you’re really killing two birds with one stone. Minding the quantity of words increases the quality of words.

The only mystery left is how to go about it.

The Crunch Draft: a Tool for Cutting

There are, of course, several different ways you can approach cut your book down to size. There may be superfluous chapters, or even superfluous characters, that can simply be axed. If a scene isn’t moving the story along, then you probably don’t need it.

But this is not always an option. Sometimes, your book is well planned out, and every chapter counts, but it is still too big overall. What do you do then? 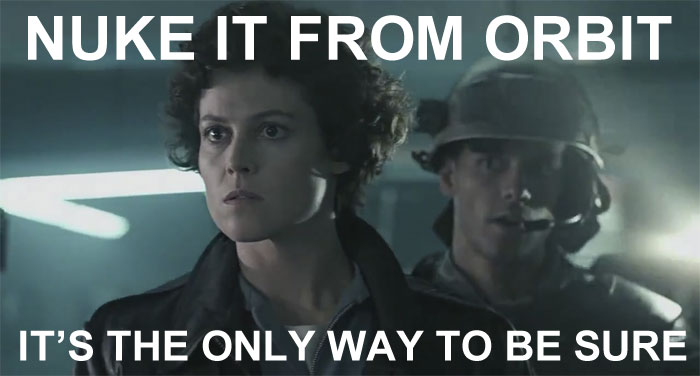 Well, there is one way that is regularly used by the professionals. You may have heard it going by a different name. Actually, I’m not sure that it has a formal name. But for our purposes, we’ll just call it the “Crunch Draft”

The principle is simple: every book goes through several drafts, anyway. So instead of trying to write and cut at the same time, just dedicate your next draft entirely to cutting.

Of course, I’m not saying you can’t fix other things while crunching. But your primary purpose, in a Crunch Draft, is to cut, cut, and cut. Which makes it that much easier, since you’re not going to the trouble of producing anything new. But it also makes it that much harder, because you have to labor over deciding what’s unnecessary.

But how do you make sure that you’re crunching enough?

And here’s where we start to get technical, because when professional authors make a Crunch Draft, there is some math involved.

Using simple division, you discover that this means a 17% reduction.

But ensuring an across-the-board reduction of 17% is daunting when you consider the book as a whole. So how do you approach the problem?

You divide it into workable pieces.

To make a 17% cut on a book-wide scale, all you have to do is reduce each chapter by that same percentage. Simply get the word count of the chapter, use a calculator to figure out how many words is 17% of the chapter, and then work toward that quota.

Some authors do this on a page-by-page basis instead of a chapter-by-chapter method, but it’s the same principle regardless.

Since 17% of every chapter (or page) naturally equals 17% of the entire book, you’re completely covered.

And naturally, some chapters are more cut-able than others. You may find that one can only be reduced by 12% while another can shrink by 20%. But if you (in this specific case) make 17% your specific target, chances are good that you will make it.

And, again, this will constitute an entire draft of your book. If you try to do too many other things while crunching, you’ll likely make a huge mess. Some problems you may fix before starting a crunch draft, and others may still be solved after. 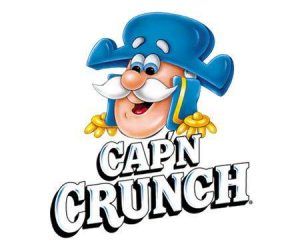 The Crunch Draft is a time tested method for bringing your word count under control. Professional authors know how to do it, and unpublished authors must learn. It is also one of the highest yielding tools when it comes to improving your book, and can send it soaring if done properly.

It will require objectivity and a cool head on your part, since it requires a lot of self-judgment, but you’ll be hard pressed to find a better way to make your work shine. And when you see your work getting better, you will thank yourself for taking this important step.