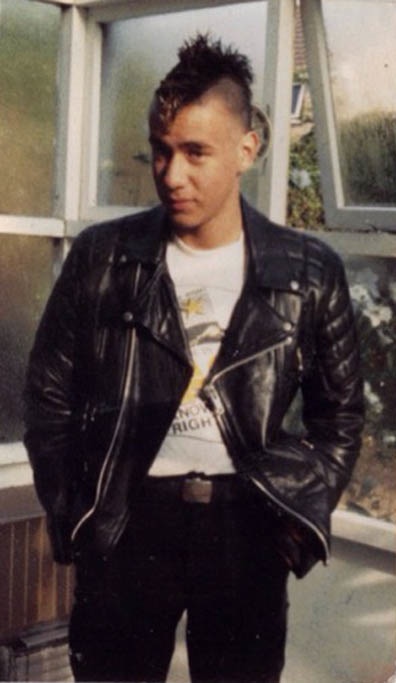 I am legitimately frightened for him. And no matter how much I try to tell myself I’m imagining it, I can’t stop seeing it every time I look into his doughy, unassuming face. I can’t sleep at night. I can’t eat…more than two meals a day. This is really upsetting me, because I can’t pretend it’s not there anymore.

I can’t pretend that his comedy isn’t hit and miss.

The Tragedy of Portlandia 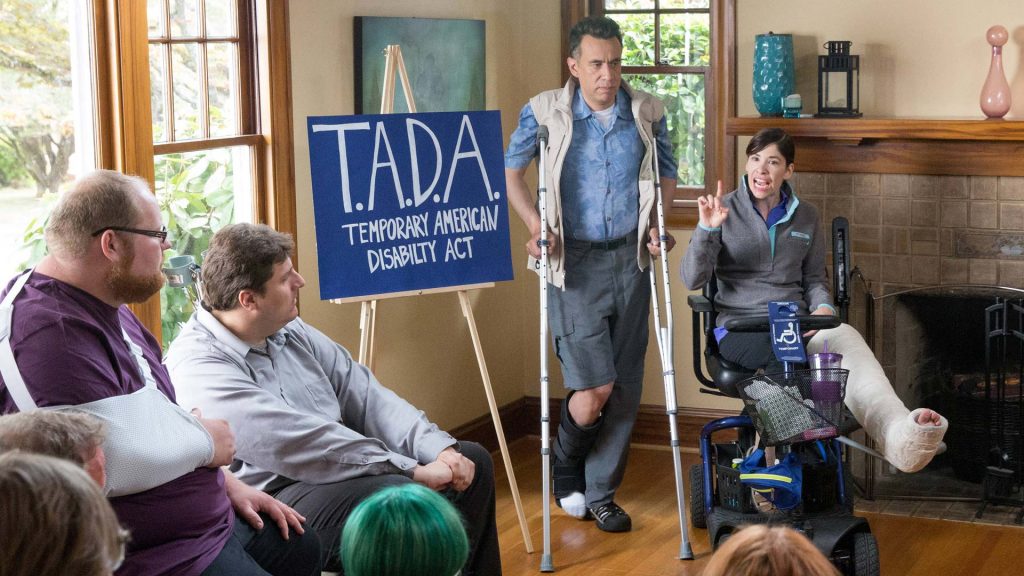 I first noticed it back when I was reviewing Portlandia. The absurdist social commentary should have been right up my alley, guaranteeing endless hours of laughter and felicity.

But it was not to be. And the reason, I’m afraid, lies in the limits of Mr. Armisen’s comedic method. Blithely acting out a quirky character is merely the beginning of comedy, yet Fred treats it like the end-all and be-all of the entire art. He is all setup, no punchline. And without that hard right turn at the end, needed to summarize and transform the entire thrust of the joke, his humor is a placid, noiseless affair.

And that brings me to the subject of today’s review: Documentary Now.

Coming from the Right Place 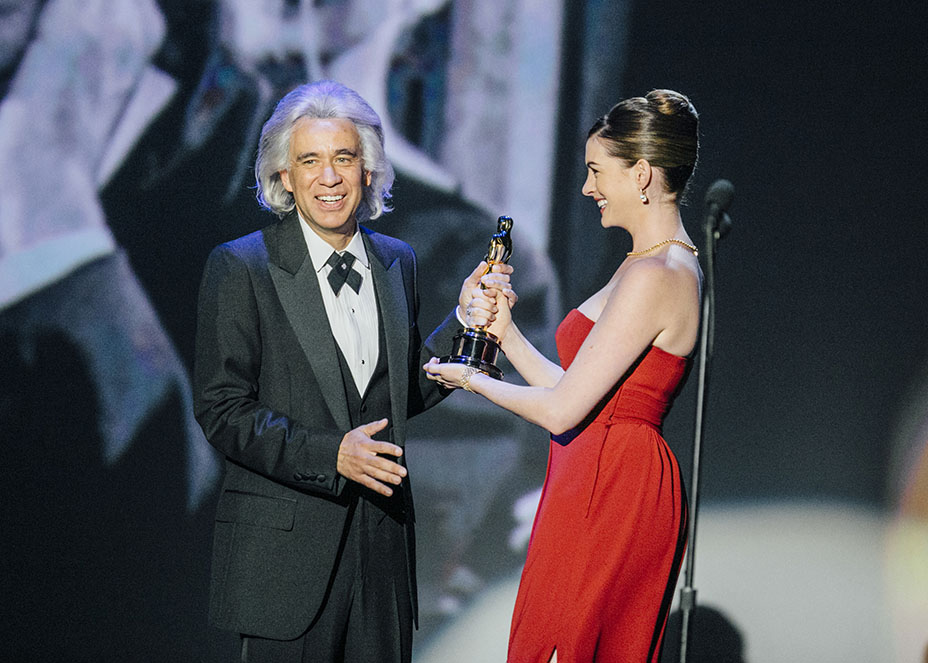 Documentary Now is based on one of the most brilliant conceits ever conceived for a comedy show—one that, in the right hands, could become the greatest showcase of parody humor to ever grace mankind.

The general thrust is this: rake in the laughs by poking fun at the most self-absorbed, stuffed-shirted, sacrosanct genre of film—the documentary.

Each episode of Documentary Now mocks a specific, award-winning documentary from the real world, blowing it completely out of proportion and undercutting the manufactured dignity that all such documentaries feel entitled to.

Or at least, each episode of the series would do this, if it weren’t for the unbearable tameness of about half the episodes.

And I couldn’t help but notice that those episodes were largely driven by Fred Armisen.

Similarly, I noticed the episodes that focused on the other star of the show, Bill Hader, were the best in the entire lineup. 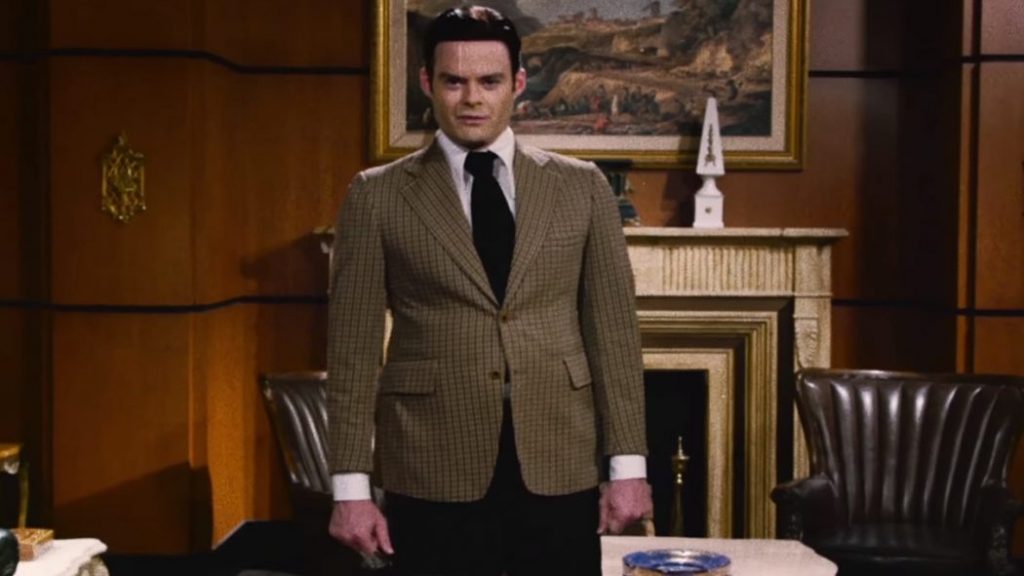 Since both are veterans of Saturday Night Live, you may remember the comedic punch with which Hader’s characters always landed. There’s something raw and explosive about his humor, and he never let a skit go by without the other shoe dropping.

And his style translates well into the serial mockumentary format. The man could sell funny to a clown, and whether he’s lampooning a TMZ-style exposé or the underhanded dealings of political campaign managers, he always manages to shine.

He is a Mad Magazine story with grownup sensibilities. Whereas Armisen’s comedy is more on par with The New Yorker‘s: never stooping so low as to make people actually laugh, as that would be too vulgar for its delicate shroud of purity. 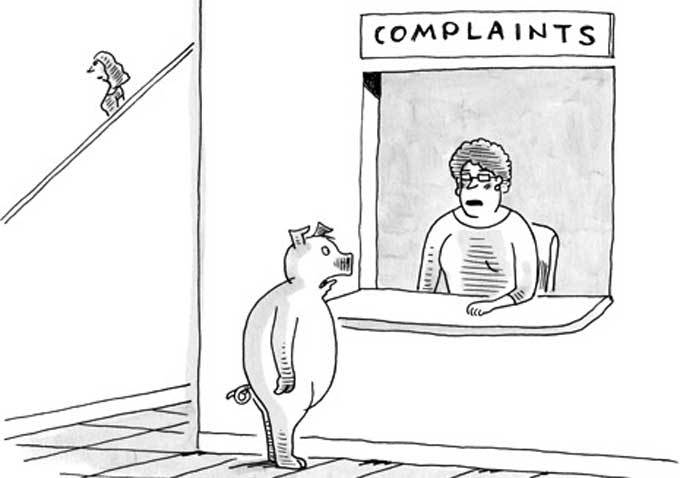 And when this manifests in the show, you end up with a few episodes that feel no different than a regular documentary, except it’s a documentary about events that never really happened. For example, there are at least two storylines about fictional music groups and their rise to stardom, followed by the band breaking up. And that’s it—there’s nothing special about these bands. They’re just groups that could have conceivably existed, if reality had gone a different way. And, in true Armisen fashion, they come and go without a punchline.

And if your mockumentary isn’t funny, then it’s just fake news. Literally. 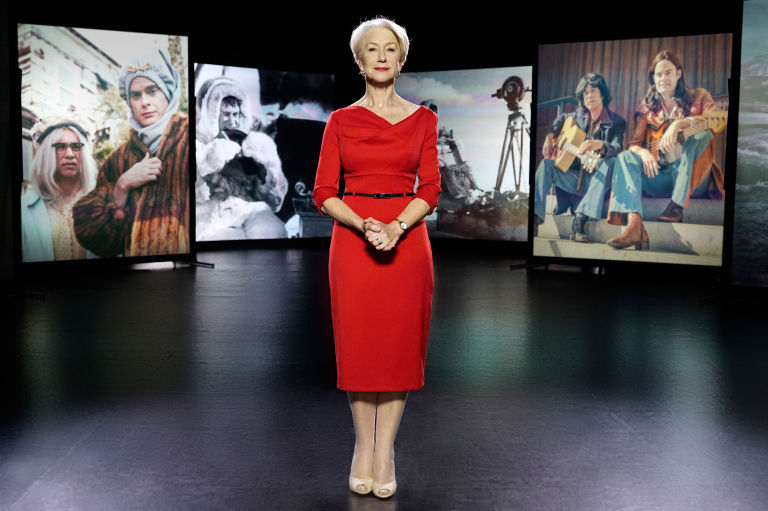 Regardless, this series is something amazing. A number of episodes are gut busters. And all of them have top-notch production values. They come with high-profile cameo performances by Maya Rudolph, Faye Dunaway, Anne Hathaway, and every episode comes with a prologue, performed in all seriousness, by Dame Helen Mirren. Her dour announcing of each subject matter sets an adamant tone for the episode that is quickly and comedically undone by the lunacy of the humor. It would be a completely different show without her contribution.

Even the Armisen-driven episodes are not entirely humorless. There are a few well placed rib ticklers thrown into the thick of most of them. The only examples that are particularly devoid of mirth is the two about the music groups (and why they had to have more than one of those is beyond me).

Documentary Now is perhaps the freshest approach to comedy of this generation. It has picked the richest soil to till, lampooning the most worthy of all film genres, and the results are undeniably extraordinary.

It does suffer, in some episodes, from a lack of comedic edge, and it needs to learn, like Portlandia before it, how to properly handle Mr. Armisen’s talent.

That said, you won’t find a more earnest appeal to your funnybone in any show of the last decade.

Both of the current seasons are on Netflix (a third season is in production). With only seven episodes in a season, and each episode being kept to a reasonable length (and each season ends with a two-parter storyline), it is easy to digest, and finishable within a single weekend. You cannot get through the entire series without losing your breath from laughter, though there are also a number of dry spells along the run time.

If you’re at all on the fence about it, then there’s no point in waiting. Take the plunge and see what this groundbreaking series has to offer.