A lot of times, success is easy to understand.

As an example, the bulk of successes in the world follow a simple formula: find a need that isn’t being met, and do something about it. Everything from the fire escape to fast food to car air fresheners has followed this pattern.

But then, some other successes have been real head scratchers. After all, who would have thought that Pet Rocks or Fidget Spinners or a movie about Legos would all be million-dollar ideas? 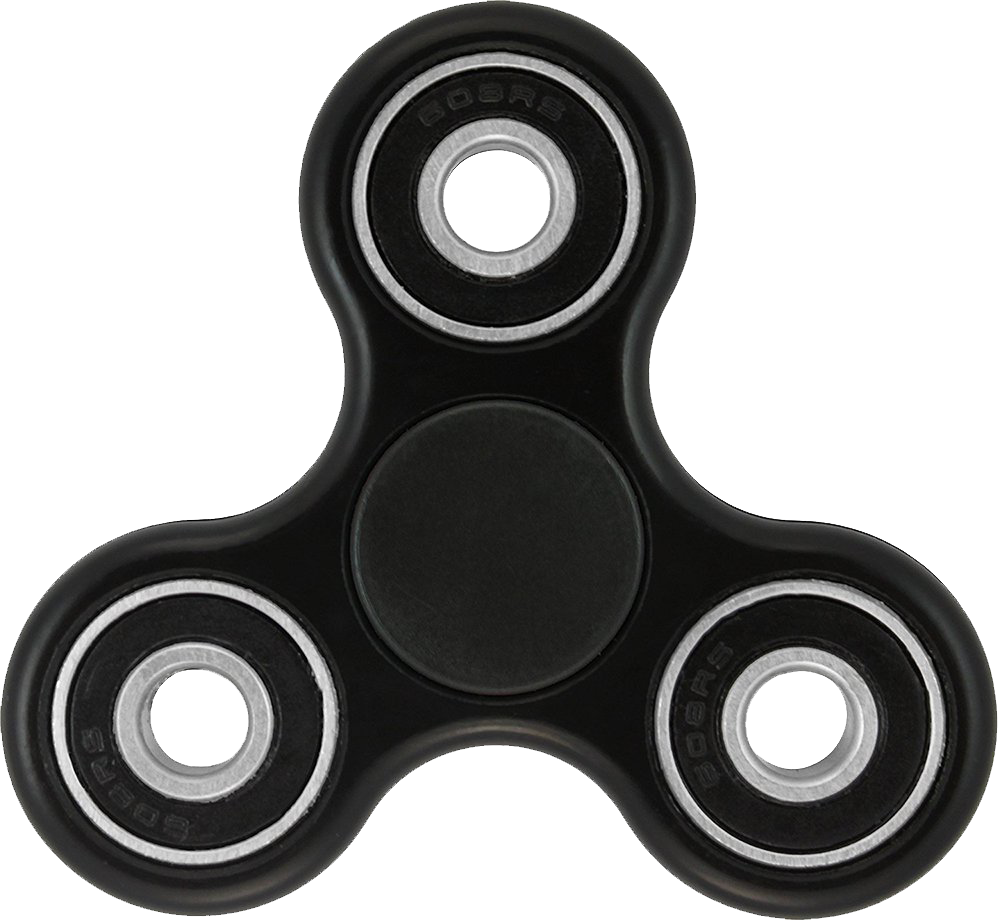 “Your three-eyed overlord demands a sacrifice.”

In fiction, the line “That’s just crazy enough to work” gets thrown around a lot, to the point where it’s cliché. But it happens enough in real life that we have to keep our eyes open for it.

Without further introduction, this is Pee-Wee’s Big Adventure.

Paul Reubens, a Bowtie, and a Dream

For those too young to know. Pee-Wee Herman is a popular character from the 70s and 80s who was played by comedian Paul Reubens. 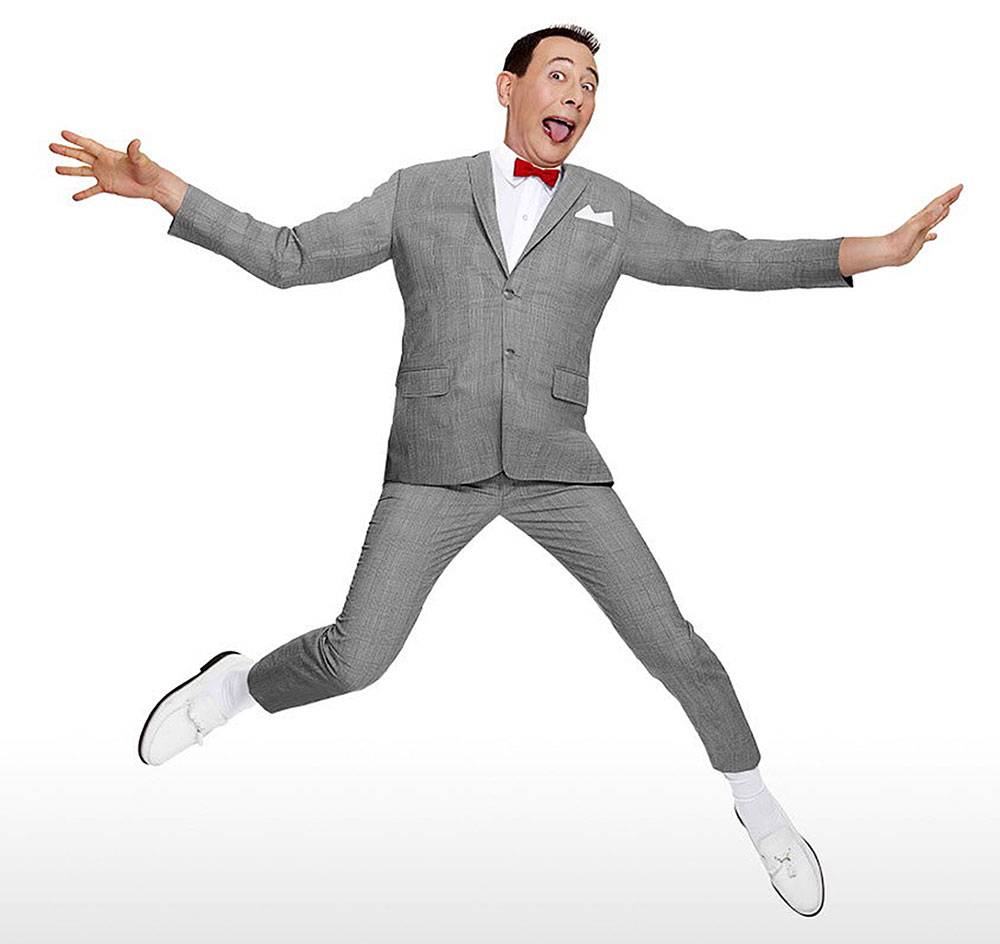 The character was a satirical take on live action children’s shows that had been around since the 1950s (and are still with us today). Pee-Wee is a stand in for all those adult children’s characters who are supposed to come across as non-threatening and wholesome, but in the end come across as creepy. He originally lived in a place called “Puppetland” where he interacted with various live-action and puppet characters, in a way that mocked children’s television and was tooled for adults.

But he almost didn’t happen. After appearing once in Cheech and Chong’s Next Movie, the character wasn’t going anywhere, and Reubens had moved on to other aspirations.

But after failing to get recruited as a cast member on Saturday Night Live, Reubens revived the character for a stage show that established him as a bankable property. This led to the creation of a movie.

And what a movie.

This film not only launched the career of Reubens himself, but was Tim Burton’s motion picture debut, and Danny Elfman’s first film score, as well. I might as well also include that the script was co-written by Phil Hartman back when he was a nobody.

“You may remember me from such films as the one you’re watching right now.”

How on Earth could so many household names end up spawning from this one film? That’s the question one must keep in mind while critically analyzing Pee-Wee’s Big Adventure, because on the surface it seems like just another 80s comedy. It is not terribly far from being an entirely forgettable movie.

But, through taking certain risks, and daring to try making icons, we ended up with something that had a profound influence on future films. The passion of the creators on this one otherwise-unremarkable film caused their talents to shine and launched them into stardom.

So what makes this film so fondly remembered and occasionally imitated? Let’s find out. 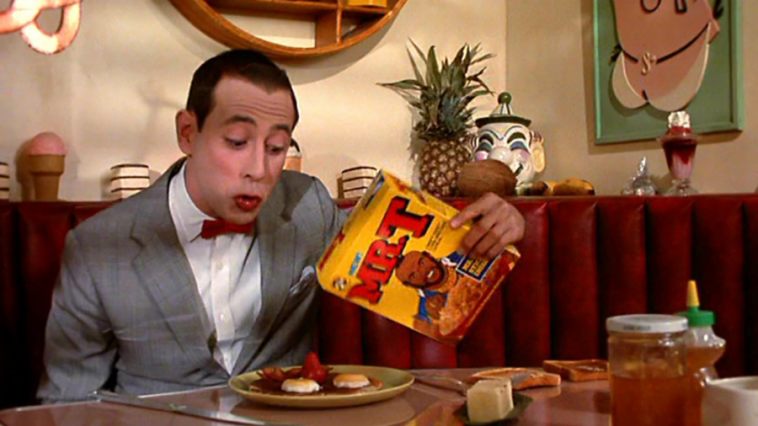 I should probably preface this by saying that I watched this movie last week for the first time in many, many, many years. And the movie is quite different when you watch it as an adult.

The premise of the film is interesting in its own right: Pee-Wee Herman, a fictional television character, somehow lives in the real world, and the real humans who live around him have, presumably after a lot of headaches, learned to tolerate his presence (this setup would get reused for 1995’s The Brady Bunch Movie, as an example of how influential this film is).

What I never noticed, when watching this movie as a child, is that the film does not dance around the subject of Pee-Wee’s inherent creepiness. The people living in Pee-Wee’s neighborhood, while outwardly genteel with him, give subtle cues hinting that he tests their patience.

There is one scene that takes place in a magic shop, where Pee-Wee is exchanging gags with the owner, punctuated by his trademark annoying laugh. But there is also a woman in the store with them, and, as strange as it is to admit, I had no idea she was even there when I watched the movie as a child. During the scene, she is cringing away from Pee-Wee, obviously upset by his creepiness but too polite to say anything. The other characters are more subtle in their disdain, as they always have supportive words for him, but are sometimes unable to say anything at all in his presence.

It’s all part of Pee-Wee’s growth arc, which is another thing I never noticed as a child.

But I digress: Pee-Wee is a grown man with childish impulses who lives in a fantastic house that is like one giant toy. He makes his breakfast with a Rube Goldberg machine, waters his lawn with a waving-arm hose man, and rides the most amazing bike in the world. 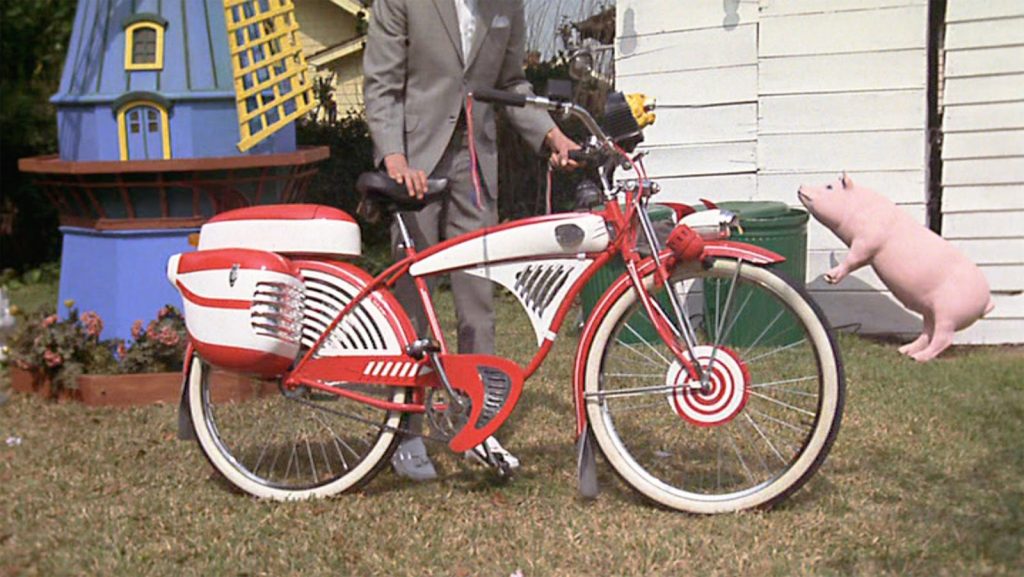 But when a fellow man-child grows just a little too jealous of Pee-Wee’s perfect life, he hires someone to steal the bike while Pee-Wee is out shopping.

While this is happening, Pee-Wee rebuffs the romantic advances of Dottie, a bike store employee who sees more to him than his immature exterior. He has too high an opinion of himself to be interested in other people, attractive though they might be.

But when he returns to where he parked his bike, his entire world is undone. The rival who actually stole the bike has an airtight alibi, leaving Pee-Wee no choice but to grasp at whatever straws he can find (to comedic effect).

At the bottom of his desperation, he seeks the help of a self-professed psychic, who dishonestly tells him that his bike is in the basement of the Alamo.

This sends Pee-Wee on his odyssey, as he hitchhikes across the country in the company of criminals, hobos, biker gangs, a down-on-her-luck waitress, and a mysterious truck driver known only as “Large Marge”.

I bet you remember this part, even if you forgot the rest of the movie.

When Pee-Wee finally makes it to the Alamo, only to learn that it has never had a basement, he is crushed. But the life experiences he has gained have humbled him a little.

And one of the most brilliant parts of this movie is how it keeps the question open, right up to the end, of whether Pee-Wee has truly learned anything from his experiences. Because despite the occasional humbling, Pee-Wee still vacillates back toward being the person he always was. Because the bicycle still remains his primary goal, even after he’s lost all hope of recovering it. The narrative gives us a few “maybe or maybe not” hints that he is changing, but only the last scene of the movie, and in the last few lines in particular, does it prove that he has evolved as a character. 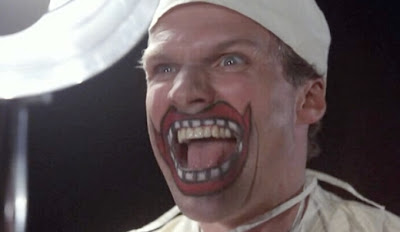 Pee-Wee’s Big Adventure, as I said before, really should have been just another throwaway comedy.

What stopped it from becoming that was nothing less than a commitment to creating icons within the narrative. Certain images from the movie stay with you forever, the aforementioned Large Marge scene being one of them.

And in true Tim Burton fashion, many of these iconic scenes are more in tune with the horror genre. It’s not what you would expect from a comedy spun off from Cheech and Chong. But it is, strangely enough, the kind of thing that often occurs in children’s stories. It’s that same whimsical horror that is found in, for example, Grimm’s fairy tales. It gives the film a unique bent that filmmakers are just too afraid to try anymore.

Despite being highly influential, this movie has never been replicated. If you don’t see it, then you won’t find its like in any other place.

The success of Pee-Wee’s Big Adventure led, strangely enough, to a children’s television show much like the one that Pee-Wee was a parody of. 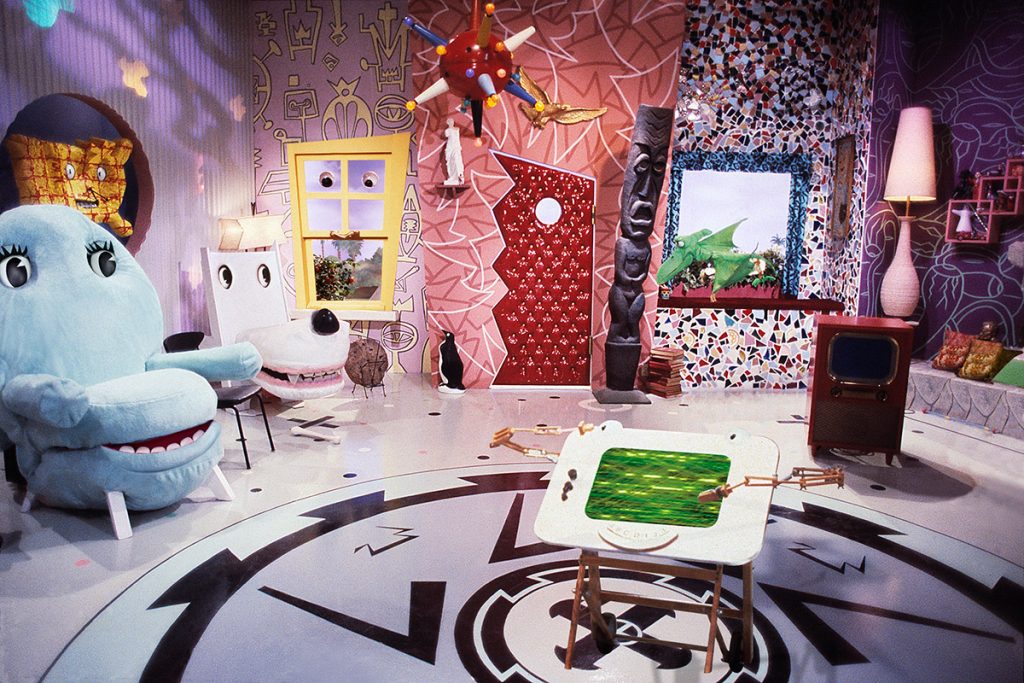 This was understandably something of a tight fit for Paul Reubens, who had developed the character for an adult audience. As such, he was not prepared for the inevitable fallout when people discovered that he was not exactly a role model in his personal life.

But, being the robust talent that he is, Mr. Reubens has continued to evolve as an actor, as well as earn the forgiveness of fans who felt that he was unfairly treated. And with such goodwill under his belt he was able to relaunch the character of Pee-Wee for a stage production in 2010, as well as a Netflix-exclusive Pee-Wee movie that I have not reviewed yet.

If Pee-Wee’s Big Adventure is not a miracle then it is, at the very least, a magic trick. It bends the laws of success in such a way that it produces something extraordinary that plays by its own rules. It dared to give depth to a character that didn’t really need it. And the result paid off tremendously.

It captures a lot of the brilliance of the early Tim Burton, and Danny Elfman’s circus-like score lends tremendous feeling to the story and would leave its tendrils in everything he would go on to write.

The way that it balances laughs against drama against horror is a wonder to behold, and well worth the modest time investment the movie asks of you.

It can be found on Netflix right now. Watch it. Take in its quirks. And enjoy yourself. It does not fail to entertain.