This is not a review of The Defenders. 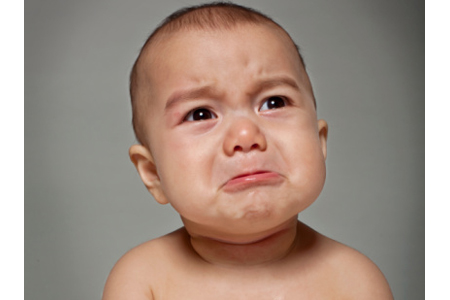 I know. I know. I let you down. Sorry. I just need a little more time to watch the series. I kind of got distracted by the once-in-a-lifetime event that swept the continental United States this past week. As such, I found myself in a tight spot. 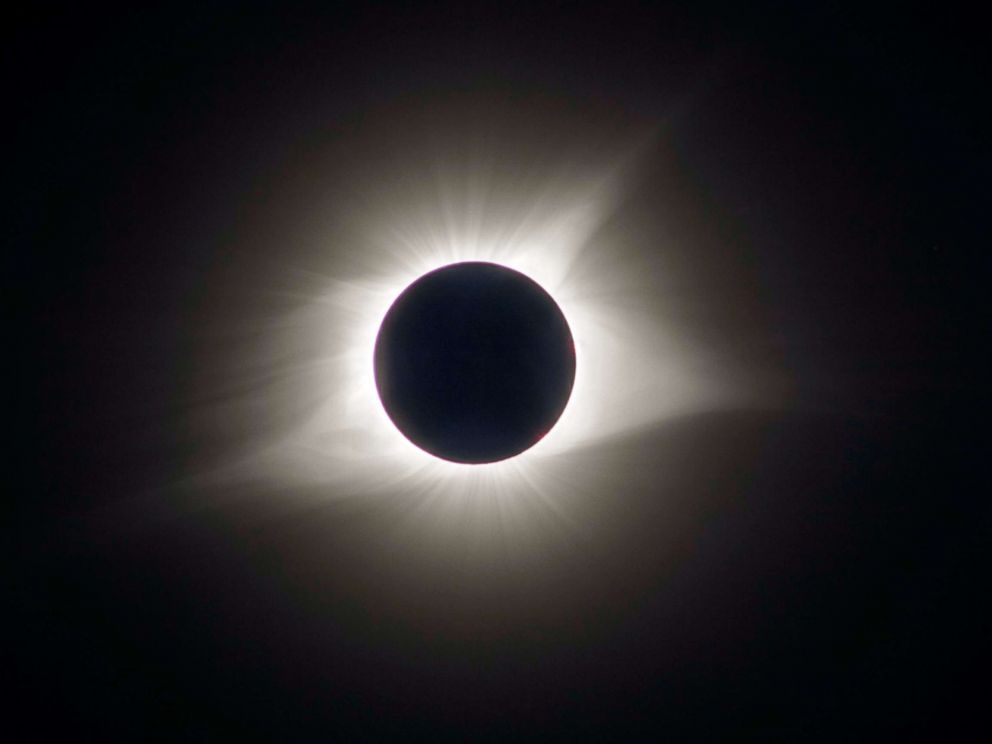 But that’s okay, because I did get the chance to Netflix something this week, and this one is going to be a bit of a stretch for me.

This week, I review my first documentary.

A Subject Close to all Our Hearts

Banking on Bitcoin is an independently produced documentary film about the world’s most popular cryptocurrency. While it is not the first such docky to chronicle the development of Bitcoin, it distinguishes itself by featuring interviews with a number of luminaries in the field. 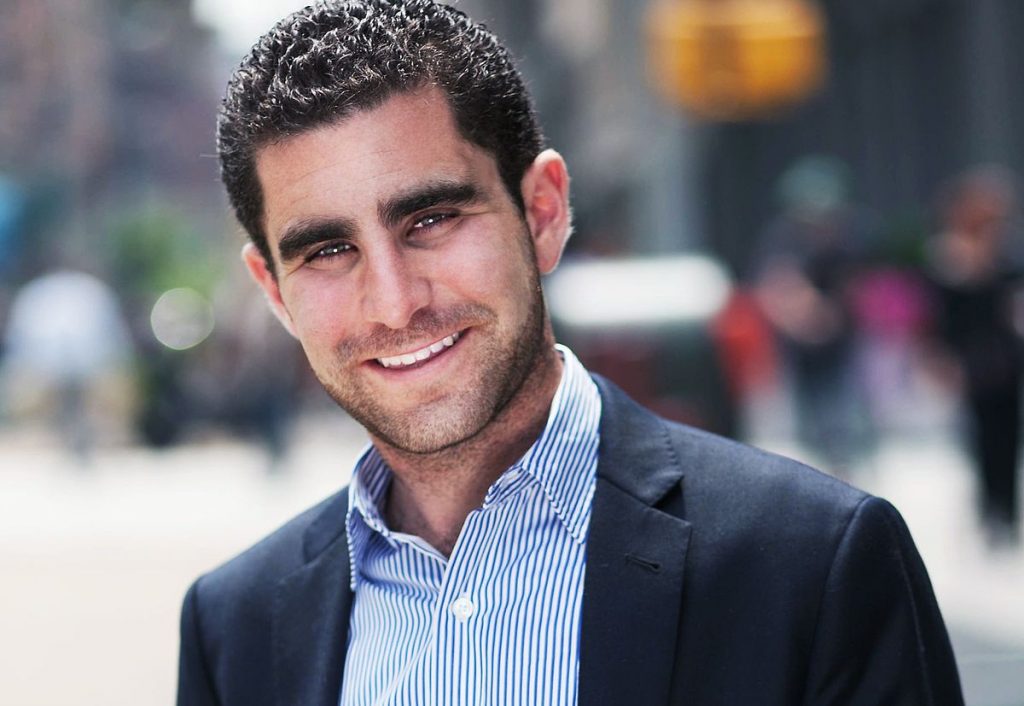 It’s more than a little astonishing to see people you can associate with on Steemit, such as @charlieshrem, recorded in a film this way. But this is only natural when the subject of the film is such a highly democratized form of technology.

As many of my readers are already familiar with the Bitcoin phenomenon, I feel a need to judge the film not only on its presentation but also on how it approaches the subject matter. The point of a documentary is, after all, to educate those unfamiliar with the topic, and this will be the metric by which Banking on Bitcoin earns the most of my admiration or anger.

So how did it fare? Let’s go over the basics.

What it Got Right 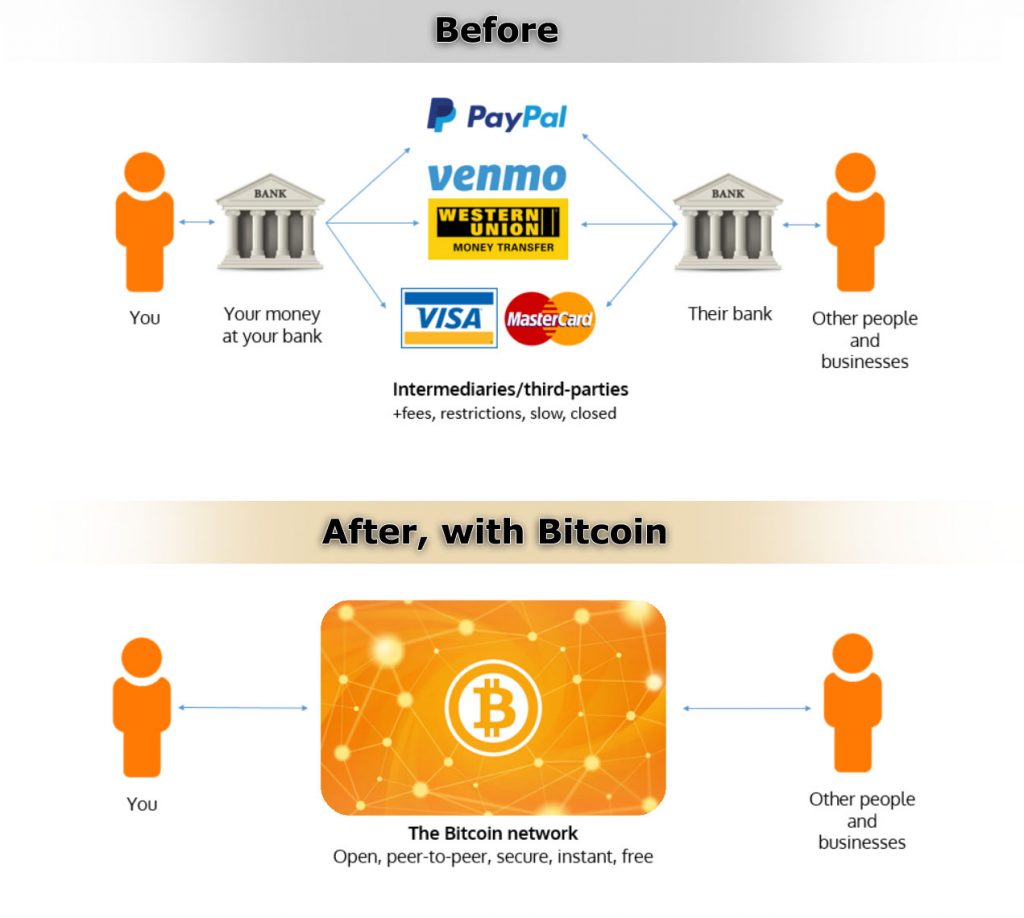 Banking on Bitcoin successfully and adequately explains the economic conditions leading up to the creation of the world’s first blockchain currency. It describes the shortfalls of the current global financial system succinctly through the examination of the great financial collapse of 2008.

It also does a good job of examining the oft-forgotten all-digital currencies—the blockchainless eMonies—of the pre-Bitcoin era, and why they failed to accomplish what current technologies have achieved.

The opening of this film makes a strong case for Bitcoin, and would likely be illuminating for those people who are not already familiar with it.

What it Got Wrong

Nonfiction is a terribly different beast than what I am used to, especially in my Netflixing. What I do know about nonfiction, I only know by taking the masters of the field at their word. I am particularly moved by a quote from one such master:

A compelling structure in nonfiction can have an attracting effect analogous to a story line in fiction.
JOHN McPHEE

And this, I believe, applies just as much to a filmed documentary as it does to a written essay. So how does Banking on Bitcoin handle the structure of its information?

Chronological order. The entire documentary is presented almost entirely as a series of events in the order they happened.

And this is a terrible way to structure any documentary, but especially one about Bitcoin. This new technology revolves around a few revolutionary concepts, and the best structure for presenting these ideas would have been to follow a conceptual order, rather than a chronological one.

In order for Bitcoin to be properly understood by those unfamiliar with the subject (and I would hope that such is the intended audience for this documentary) the information must be presented first with the most simple aspects of the currency, gradually working its way into the more complex facets.

The end result gives us something that does not sufficiently teach the uninitiated. This severely limits the impact of Banking on Bitcoin and undercuts its usefulness as an educational tool.

The Final Nail in the Coffin 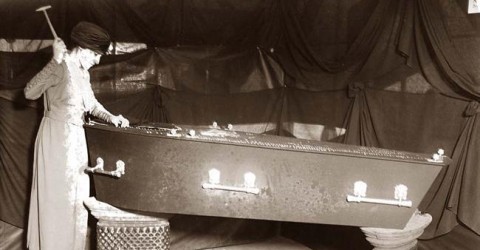 The Netflix listing for Banking on Bitcoin claims it was released in 2017, but a cursory internet search will reveal that the film was actually released in 2016. And not a particularly good part of 2016, as the film ends on a note that, in retrospect, is a bad place to end.

In the closing minutes of the documentary, we are treated to the news of the Bitlicense driving Bitcoin companies from New York, with a tone of sorrow, as if this was some major setback that could possibly cripple Bitcoin adoption forever (instead of setting it free from the purse strings of greedy Manhattan financiers).

It also ends with the news that banks are working on their own blockchains, with the implication being that these will replace Bitcoin and prevent it from being the disruptive technology everyone thought it would be. The fact that these attempts at centrally controlled and closed-source blockchains have largely failed (and were pretty much doomed from the start) is not mentioned.

Most ridiculously of all, the very last scene in the documentary is dedicated to Craig Steven Wright’s fraudulent claim that he was Satoshi Nakamoto. The film ends with Mr. Wright’s now-infamous assertion, and does not include the events that disproved and exposed his lie mere hours after it was made. That the filmmakers neglected to include this vital information is more than incompetent—it is dishonest. And that no attempt has been made to reissue the film with a correction is evidence of journalistic malpractice.

Banking on Bitcoin had a lot of promise, but meets a sad end. It is not the Bitcoin documentary the world deserves, or the one it needs.

I do not recommend it to anyone. In lieu of a proper Netflix alternative, I would ask the seeker of truth to investigate some good articles to get a better understanding of the Bitcoin phenomenon. The original white paper is particularly helpful. And a number of YouTube videos exist that explain the technology in layman’s terms to the satisfaction of all.

I apologize for posting such a largely negative review. But the duty of the reviewer is to approach the subject honestly. And, honestly, this is not the accurate examination of Bitcoin you are looking for.