It’s probably the most important thing you can do to increase your odds of getting published.

It’s staggering how many people trying to get published can’t do it.

It’s unthinkable that people don’t realize they’re making this mistake, yet it happens all the time.

So, you have to ask yourself: do I look crazy? 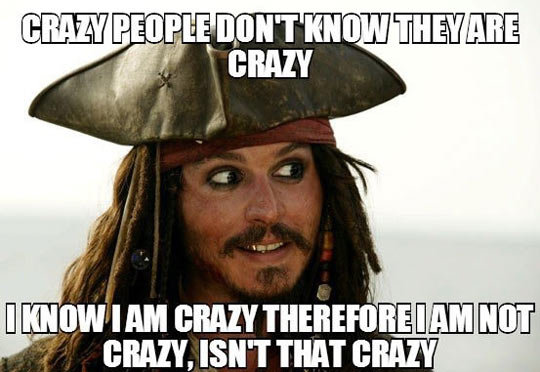 Try to Consider the Publisher’s Point of View

I know you’re full of hope, and that you have a lot of positive energy buoying you up, getting you excited to get your name out there. But seriously, you need to cool it down.

To understand why, you have to consider the situation from the publisher’s point of view. Suppose you approach the subject with the following attitude: 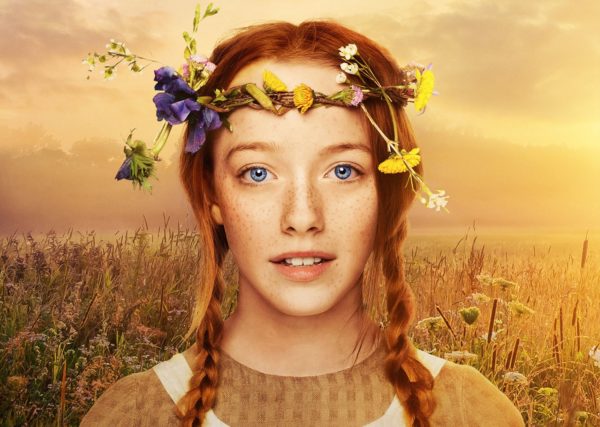 “You don’t know who I am yet, and you can’t understand all the things we’re going to do together. But once you see it, you will love me. You will love me.”

Well isn’t that a lovely sentiment? Now let’s examine how that looks to literally anyone who isn’t you: 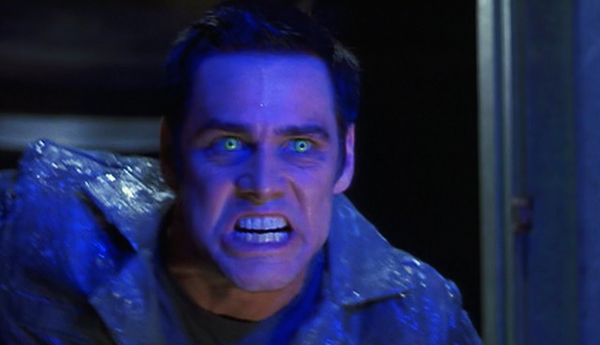 “I just wanna hang out.”

“You don’t know who I am yet, and you can’t understand all the things we’re going to do together. But once you see it, you will love me. You WILL love me.”

Gatekeepers in any industry have to deal with people who just can’t figure out why they keep getting rejected. And some of those people will just keep sliding further and further into irrationality, in a misguided attempt to stand out from the crowd.

It is not entirely unheard of for people in the industry to encounter any of the following:

And even if a publisher (or agent) has never had an experience where an applicant tries to do something dangerous or illegal, they get enough stuff from crazies to still have the tiniest bit of apprehension when getting to know a new author. 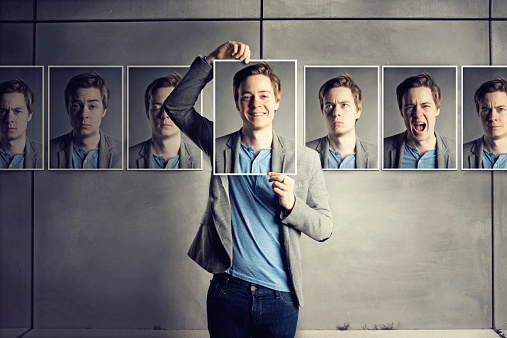 The good news is that it’s not hard to convince people in the industry that you’re not one of the crazies. All you have to do is dispel their already-weak suspicions with a good first impression. There are just a few things you need to avoid:

I’d say that the ideal persona to project is that of an ordinary person, but really, that needs to be tempered with an air of professionalism. You should come across as an ordinary person who is already familiar with how business is conducted.

And the best way to do that is to study how the business works beforehand. The more you know, the less likely you will be surprised by anything that arises. And this is important because it is when people are surprised and caught off guard that their quirks start coming out (and everybody has a few quirks). This can derail your ability to appear nonthreatening to the people you’re trying to do business with.

And “Nonthreatening” is what you’re gong for, since these people don’t want their authors to be liabilities.

Once you are confident enough in your familiarity with the industry, you’ll won’t be likely to make things weird when talking about it.

So be sure to read blog posts from established authors, and maybe checkout online publications such as Publishers Weekly, or even the professional blogs of agencies and publishers.

And, as with all business dealings, be courteous and clear, wasting no one’s time but giving others one lucid moment to hear what you’re saying. Even if you fail to strike a deal, you may at least make a good impression. And those can save your life later, when things get hairy.

It’s still not going to be easy, but you will get more out of it.

[This week’s tagline: “Where people come…for their own good.”]