You hear it a lot in debates, forum discussions, and all out flame wars.

The people who say it do so smugly, as if they have just made a point (which they never do).

It is, overall, terrible advice.

And it always follows the following format, “X does not exist in a vacuum.”

An Excuse, not an Argument

Basically, when discussing any subject, it is natural to demand that the discussion remain on point and focus only on the matter at hand. If, for example, the topic is the actions of a particular person, it is rational to require that judgment only be passed on that one action and that one person.

To which the irrational arguer will reply, “He does not exist in a vacuum.” And they say this because they don’t want to be objective. They want you to be convinced by evidences of different crimes in different places, and sometimes committed by different people, rather than examine the current subject with an unbiased eye.

Once the arguer resorts to this excuse, he is no longer attacking your viewpoint—he is attacking objectivity itself.

Vacuums in the Wild 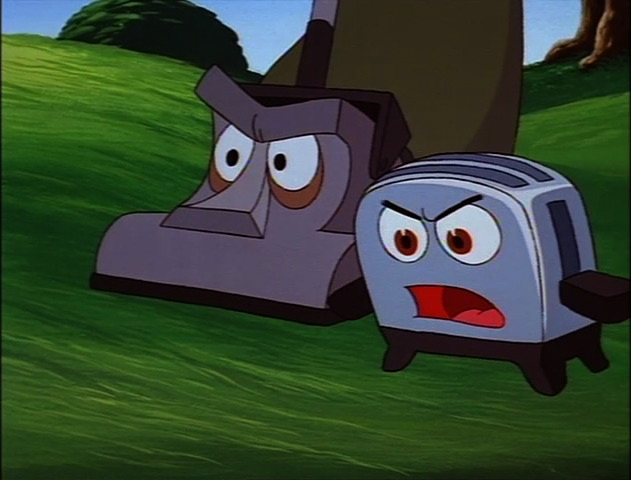 Because when it comes to making important judgments, putting the subject in a vacuum is key.

Just ask any scientist. When building an experiment—any experiment—the first step is always Isolation. This often requires the building of closed systems, free from outside interference, where every variable can be tested one at a time. In experiments where closed systems cannot be built, the scientist must set to work eliminating variables by other means, until the only measurable quantity left is a single variable, considered on its own, in a metaphorical vacuum.

And science is by no means the only field where this is a requirement. The other obvious example is law.

Most people agree that everyone should be equal before the law, and that no bias or preference ought to be allowed therein. Whenever this is not the case, there has been a miscarriage of justice.

So how is such impartiality achieved? Why, by putting the subject in a vacuum, of course. Judges are required to pass judgment only on the current defendant, and only on the current crime. If a suspected bank robber, for example, once served a sentence for manslaughter years before, the previous case should have no bearing on the current judgment. Similarly, if a suspect has friends or family who are known criminals, the judge cannot consider this as evidence that the suspect is guilty.

Both of these professions, which concern themselves with removing confusion and uncovering facts, require that subjects exist in a vacuum, at least when under the scrutiny of judgment. To deny the subject his right to exist in a vacuum is tyranny and pseudoscience.

When someone tells you that X does not exist in a vacuum, you may take it as a sign of desperation. They only ask you to remove the subject from the vacuum because they cannot find fault with it in there. In order to fit their narrative, it must be thrown together with known malefactors, so that they can condemn the thing with a sense of righteous arrogance.

Once they’re grasping at such flimsy straws, do not let them get away with it. Do not cede any ground to them. Instead, expose their inability to judge. Remind them that isolation of factors is how professionals make their judgments. And don’t be afraid to call them out for their rejection of objectivity.

I write this post because I see, more and more every day, a war raging—a war against objectivity. The proponents of this war demand that thinking people pick teams and swear loyalty, rather than apathetically examine the facts with a clear head and a desire for truth.

I find that people need to be reminded, occasionally, that objectivity is both possible and desirable. All it requires is the sacrifice of the ego, combined with a sincere desire to learn. And with it comes the avoidance of conflict, as well as greater understanding of any subject.

Objectivity will, of course, always win in the end, but the opposite approach will claim more than a few victims before that happens, unless we reach out to warn these people today. Any small reminder may have a far-reaching affect. And that’s all this is: a reminder.

[This week’s tagline: “Where people come…up for air.”]

2 thoughts on “In a Vacuum”