As much as I’d like to write a long and illustrious post tonight, I’m afraid that I’m completely bushed. 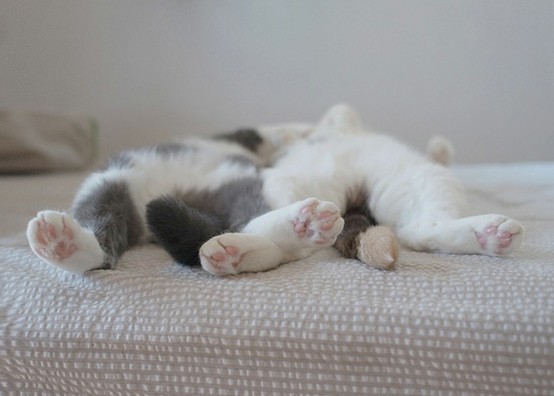 But rather than leave you empty handed, I am going to impart what I can, in my semi-conscious state. No one ever said that keeping up a blog would be easy, after all. And if I only make posts when I feel like it, then the blog has lost its purpose.

So instead of trying to wow you with some deep insight into the art of writing, discussed in ever intensifying degrees as I ratchet up the the learning experience, I will instead, this one time, just tell you the answers.

Here are the five things that will make your writing great, presented here in order of importance. I will keep the descriptions brief and to the point. 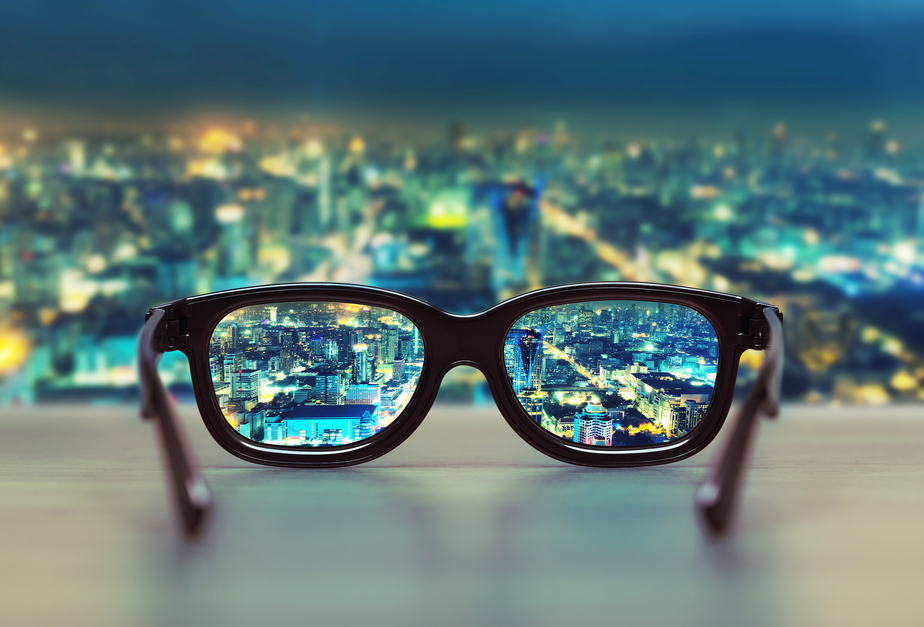 The reader must never be forced to guess what you are trying to say.

A story without clarity will meander too much, or even contradict itself in ways that are clearly not intentional. This is the easiest way to ruin your work. Don’t do it. 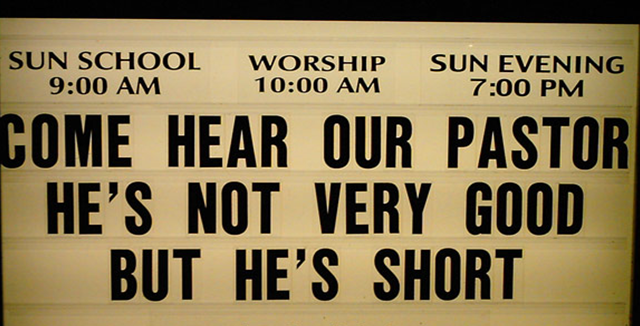 And, most importantly, do not waste space by repeating details you’ve already given the reader.

Do not repeat things.

Do not repeat things.

DO NOT REPEAT THINGS!!!

The work needs to speak and be alive.

Suffice it to say that, once you get past the technical necessities of clarity and brevity, voice is the most important quality a work can have. It keeps a story from becoming a mere recital of events. Once the story has voice, it is no longer just anyone‘s story. It is the voice’s story. And the voice will shepherd all the disparate elements of the work into a single direction.

You won’t get far without it. 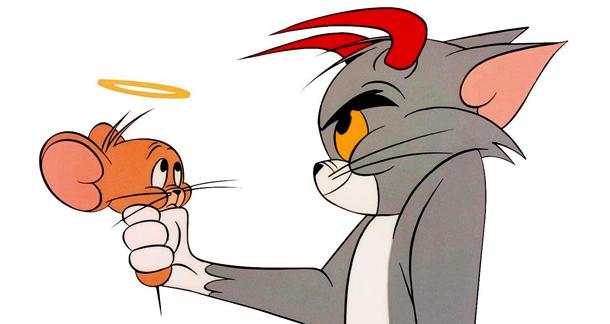 The people who populate your work cannot be boring.

That of course does not mean that they have to be competent. Characters work better when they make big mistakes. But no character will win over an audience if they are boring.

For this reason, every character needs to have a motivation. That motivation needs to be understood by the reader, which means that the character must act in such a way that supports this motivation. 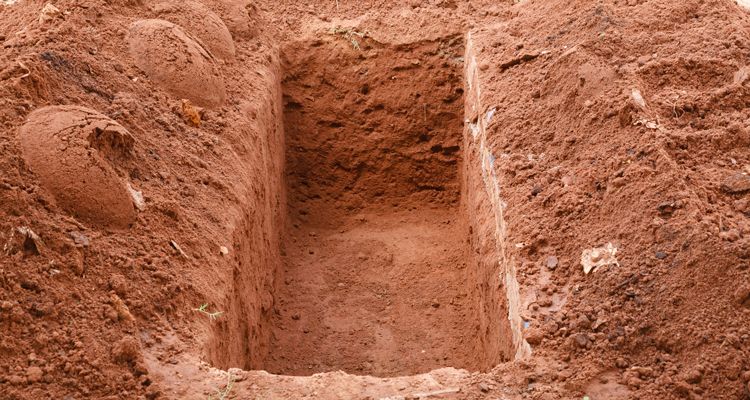 A plot is not a story.

A plot may be part of a story. It may be the largest part, even. But plot, as a phenomenon, is its own creature.

Think about the word for a moment. Consider the kinds of ideas associated with that word: “plot”. Ask yourself if “plot” represents a positive idea or a negative one.

Because plots only exist when characters are doing something they shouldn’t. Plot is transgression. And a plot, as the word implies, is strengthened by premeditation. A man who spends six months planning a bank heist is a character with a plot, whereas a man who pulls a gun on a convenience store clerk is just a robber.

Every great story, no matter how benign it may seem, flirts with the idea of scandal. Some character somewhere is breaking the rules, and this forces the other characters to think about those rules and evaluate their own allegiances to them.

So remember that plots are naughty things. They surround themselves with betrayal, lies, and overall heartache. That’s why they’re so essential to a good story.

This is not an in-depth lesson. This is more like a kind of cheat sheet, with a definite list of priorities. Truly unforgettable writing incorporates all of these points, but it incorporates them in order. So perhaps more important than understanding the five principles themselves is understanding why they are placed in the order they are, and, when forced to choose between two or more of them, which principles ought to be given precedence.

It may look like a simple thing on the surface, but it does not come without a sacrifice. To serve a higher priority, you often have to discard or distort one of the lower ones.

And that is all of writing, in a nutshell. If you master these five principles, then you don’t need further lessons.

Well, except a few. I am not out of tricks, after all.

[This week’s tagline: “Where people come…for the short version.”]