Are you building a custom vehicle to take to Burning Man? 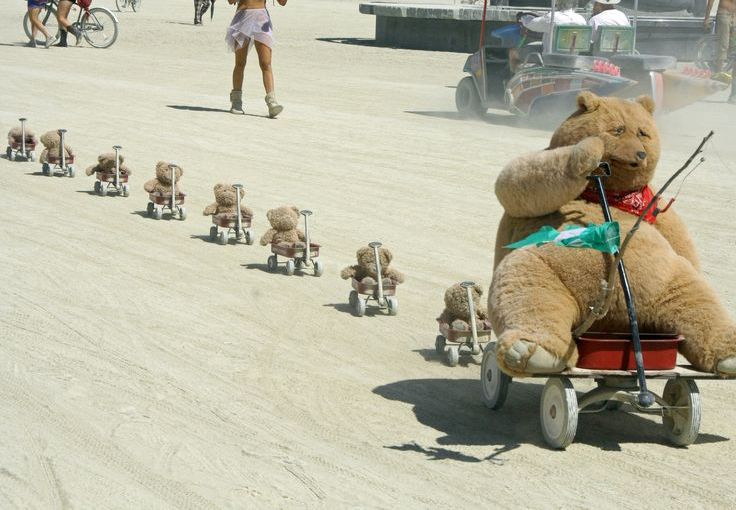 Is your feminist bookstore going out of business? 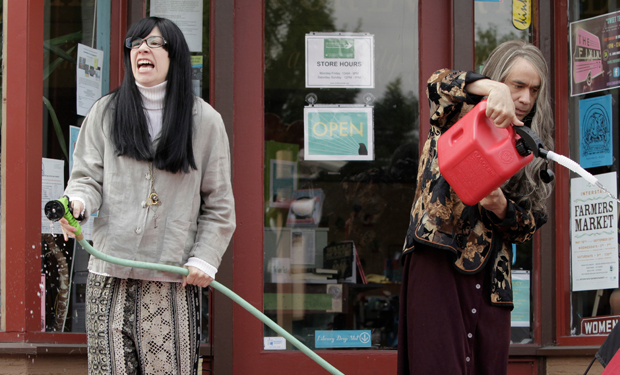 Is your arranged marriage working out a little too well? 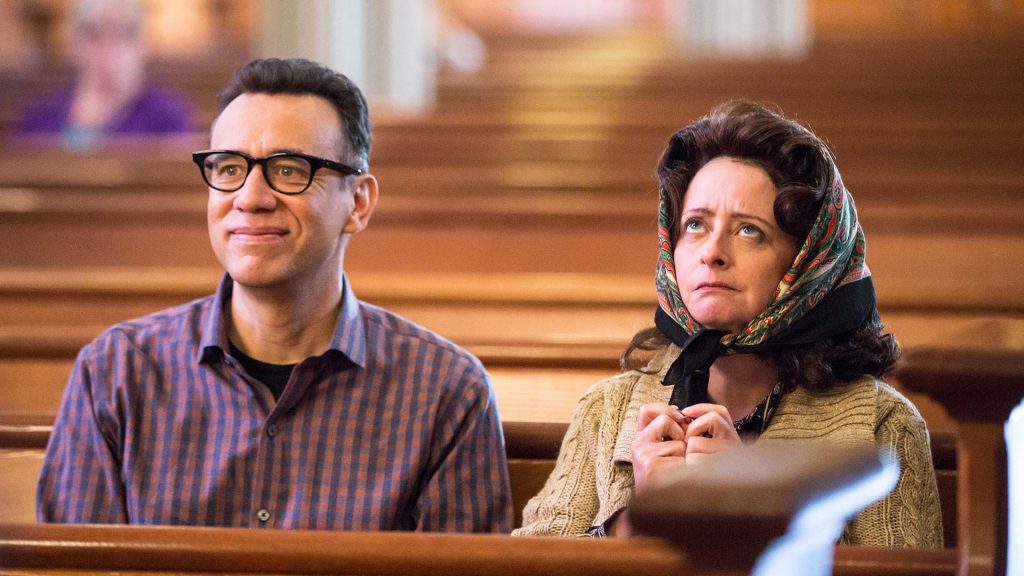 If your answer to any of the above questions was “yes”, then you are looking for Portlandia, Season 7. 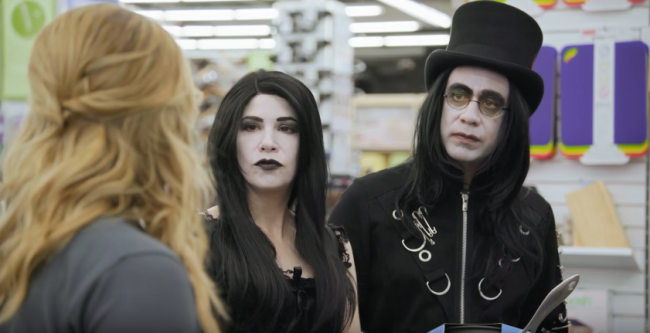 If you remember my last review of the show, you will recall my position that it manages to be both funny and boring at the same time. And season 7 does not revolutionize this formula.

It does, however, bring a few laugh-out-loud moments, as well as tie up a few loose storylines, as the show winds down.

Because the eighth season will be the last. This has been confirmed by the IFC channel. And while Fred Armisen and Carrie Brownstein will undoubtedly still be seen in other things , we will lose the strangely Portland-specific brand of comedy they have birthed together. 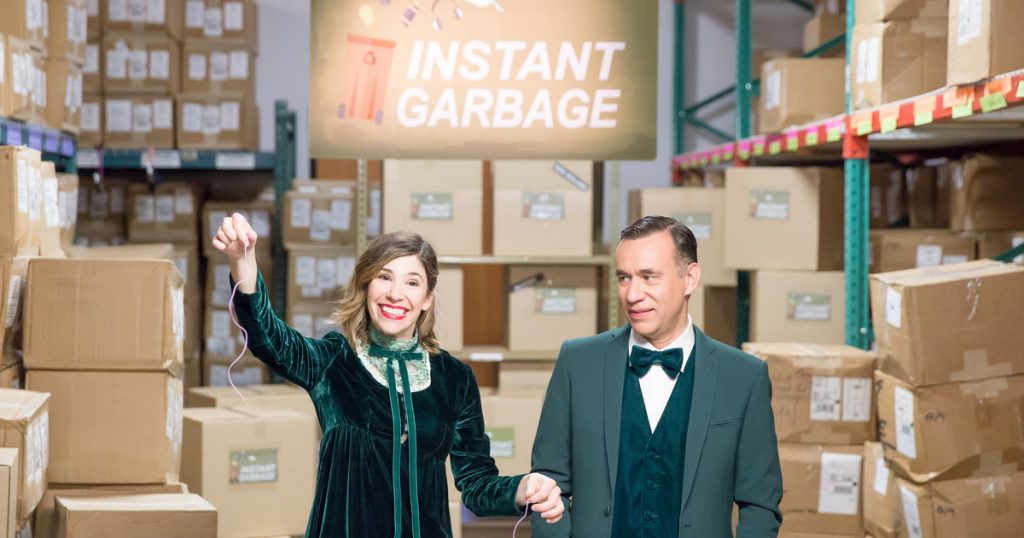 And, speaking of birth, in season 7 you will encounter storylines like the following:

It’s all very hipster-y, but it goes to a few places where the show has not tread before. There is certainly an amount of polish to the show that has grown from season to season. Established characters like the goth couple are branching out, buying a vacuum for their house. The rats are looking for greater acceptance by humans, and are willing to update their look to make it happen. And the mayor of Portland wants more Guinness World Records in his town.

This has been a short review, I realize.

But the season itself is rather short, too, at only ten episodes. The brevity of the series is one of the things that keeps it digestible, as it is highly enjoyable in short bursts. And you can rest assured that season 7 brings the laughs, just like you remember them.

The only major difference, as I said above, is that there is a definite feeling of winding down, as the series begins to let go of some of its most beloved running segments, such as the feminist bookstore and even Kyle Maclachlan’s mayor character.

All good things must come to an end, but Portlandia is not done yet. Season 7 is a highlight of the show, and season 8 awaits us in 2018. And every episode yet produced can be found right now on Netflix.

Watch it, for a giggle and a guffaw.

Hints: #8 --- Say It LoudMaking Sense of Writing A...Netflixing: Fullmetal...The Value of a BlogThe End of Edits