Welcome back to Hints, a miniseries on Mr. Horne’s Book of Secrets.

Other people can’t tell you how to write your stories, much as they might want to. The things that exist only in your imagination cannot be dictated by outside voices. So any advice they give will be of limited help.

What they really need…is a hint.

Don’t Be a Gyro 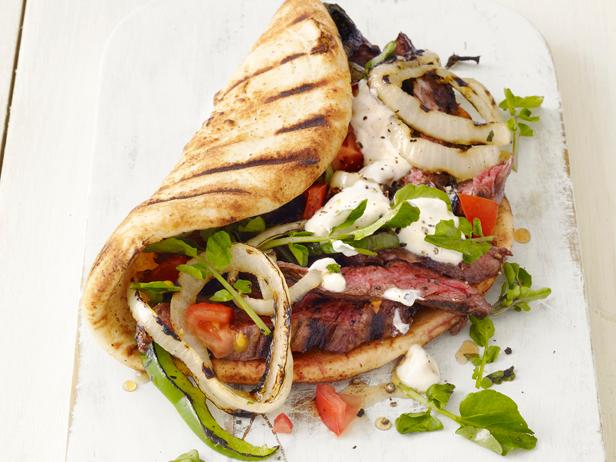 One mistake endemic to new writers is the sin of character coddling.

You spend a lot of time creating new people. Through your authorial omniscience, you know what they’ve been through. You know the desire of their hearts, and how much they deserve to obtain that desire. You’ve got great things planned for them, and so, you decide not to let them get hurt, because what kind of monster would you be if you let them stub their little toes?

Well, sorry to burst your bubble, but authors are those kinds of monsters, and if you ever hope to become a professional, you need to be the same way.

The moment you try to rescue your characters from hardship, you are no longer writing a book about them. You are, in essence, making yourself the hero. The characters’ actions become meaningless, because the one who actually saves the day is the person whose hands are on the keyboard. And if you want to write political propaganda about how great you are, then you should be writing pamphlets, not books.

All competent writers break free of this problem. They attempt to remove themselves from the work.

Now, this is an impossible task. The author’s fingerprints will always be found in the finished product. His decisions will dictate the events of the story, and he cannot completely hide that fact. He is always in control. But the careful author will not call attention to himself. He does not make the story all about him.

Taking a Lesson from Bunraku

As a corollary, there exists a kind of traditional Japanese puppet theater called bunraku. 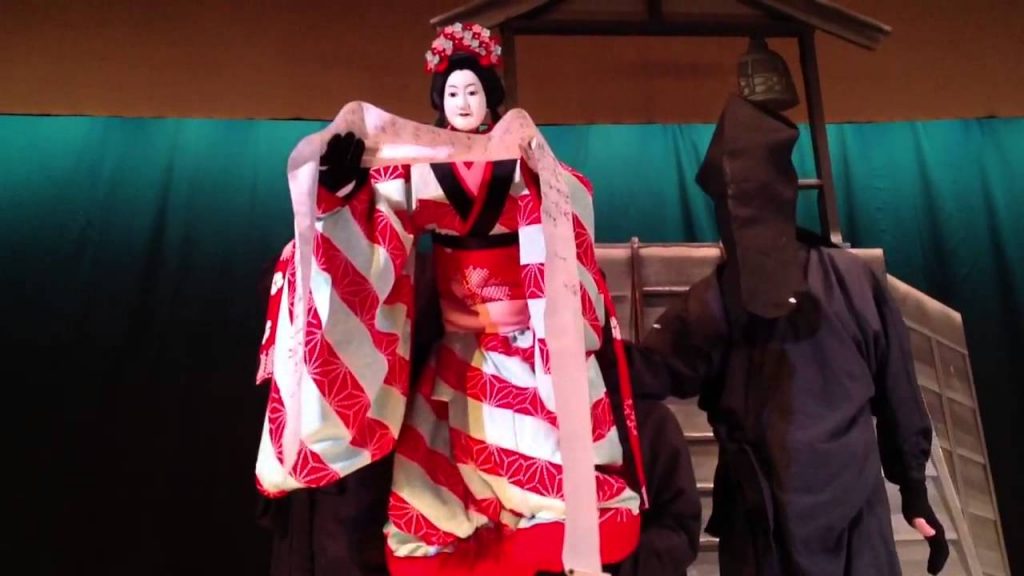 The art form is given to elaborate puppet work and brilliant pageantry. It is one of Japan’s great cultural contributions to the world.

In bunraku, the puppets are of such size and complexity that the puppeteers have little choice but to appear onstage, alongside the puppets. This would be problematic, except that a clever solution has been implemented: the puppeteers wear black costumes, and will in many cases cover their faces as well, to keep themselves from becoming a distraction. And the audience of a bunraku performance, as part of their suspension of disbelief, tacitly agrees to believe that the performers are invisible.

Now, of course, the black costumes don’t actually make the puppeteers invisible. The audience can technically still see them. But by donning the dark garb, they take enough attention away from themselves that the audience can, without much effort, ignore their existence.

And that’s almost a perfect parallel to what a writer does. To build the story world, he has to enter that world, but then he has to cut himself out of the picture, afterward. This still leaves a subtle mark behind. But that mark should be soft enough that the reader can walk by without noticing it.

And that may sound like a hard thing to do, but authors have for centuries known an easy way to do it.

Make the Characters Be the Storytellers

The easiest way to guarantee yourself against character coddling is to put the narrative into the hands of the characters themselves, meaning that…

The author, of course, is always in charge of the story, but he should not be the one to tell it. He knows too much, and will undoubtedly give away too much in the telling. But the characters don’t know they are in a story. They don’t know what the payoff will be, or even if there will be a payoff. You can rest assured that the characters won’t coddle each other. They’ll take what advantage they can get to achieve their desires. And they’ll continue to be unsure, even if “happily ever after” is right around the corner.

This is also why narrator types matter so much when writing fiction, because choosing a narrator determines the exact method by which the author removes himself from the story.

In Third Person Limited and First Person stories, the story world is only visible through internal eyes. The reader is not allowed to see the strings and the seams because the characters cannot see them.

In Third Person Omniscient (when done correctly) the story world is visible through the external eyes of a narrator character who is not an avatar of the author. This narrator can keep things from the reader because he has an agenda unrelated to the real world.

This also plays into the concept of Voice, as it pertains to writing. If the story is really being told by the characters, and not the author, then the Voice of the piece is the voice of the characters—the way they actually talk and think. This frees the author from having to come up with a new Voice that has no predefined history or context.

It also makes the characters more sympathetic, since the reader has to spend time inside their heads.

Characters are tools. You can wind them up, let them run around, and then record their doings. You still get to throw curveballs at them, and put whatever obstacles you like in their path. But how they react to these should be the result of what they, with their limited understanding, can see.

This is a shortcut to removing yourself from your stories, and will prevent you from infantilizing your creations. This tried and true technique will save you a lot of headaches, especially when you’re first starting out.

It is not the only solution, of course. And you don’t have to take it. But as a practice it can set your feet on solid ground. Though perhaps that’s not what you’re looking for.

It’s just a hint, after all.

[This week’s tagline: “Where people come…for their own reasons.”]