Alright, I’m in a bit of a time crunch.

There’s a crazy new holiday coming up. Maybe you’ve heard of it. It’s called “The Feast of…” something. I dunno. In any case, people are expecting me to bring an appetizer and a fruit salad.

There is absolutely no doubt that this series is well written, and possesses a gravitas that the rest of the Marvel Netflix offerings have not captured. The characters are deliciously flawed. The dialogue is believable and poignant. The intrigue is intriguing and the sorrow is heartrending.

But boy is the overall experience shallow. 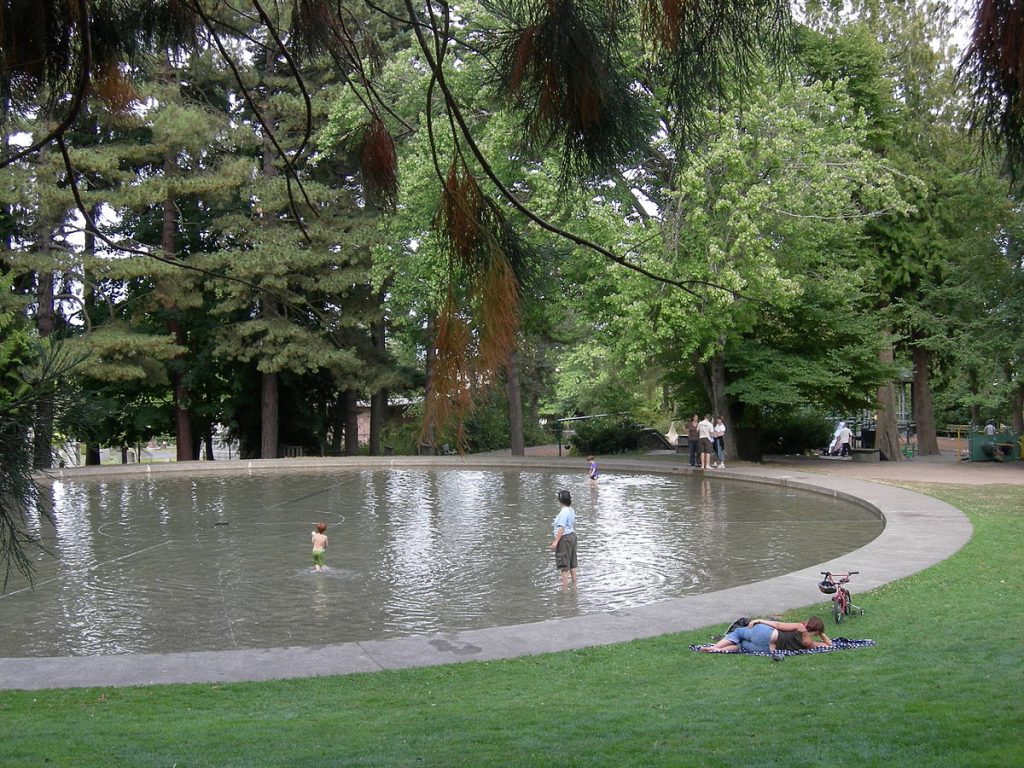 Despite a solid foundation, the show revels in surface-level conflicts, primarily delivered through a some pretty lazy, and even damning, stereotypes.

Not that this is unusual. Even the most fascinating fictional characters will never possess the depth and nuance of a real human being. TV shows, movies, books, and the like all resort to stereotyping of one kind or the other.

But doing so reveals the writer’s priorities. By giving deference to one character trait or group, while glossing over others, is like a broadcast announcement that he carries a certain agenda.

And I was disappointed by the agenda put forth by The Punisher. This show, in case you are unaware, is something of a war drama, and deals with the subject of US military veterans. I am not a veteran myself, but I have lived among them.

And this show portrays them as a coven of serial killers waiting to happen.

Now, the character of Frank Castle has always been someone who operated outside the system of law and order. He kills without due process. And his character, since its creation, has posed the question of what justice is. Is Frank Castle a hero or a villain? What kind of damage does it do to execute people without a trial? Or are there some cases where such killing is the only worthy option? 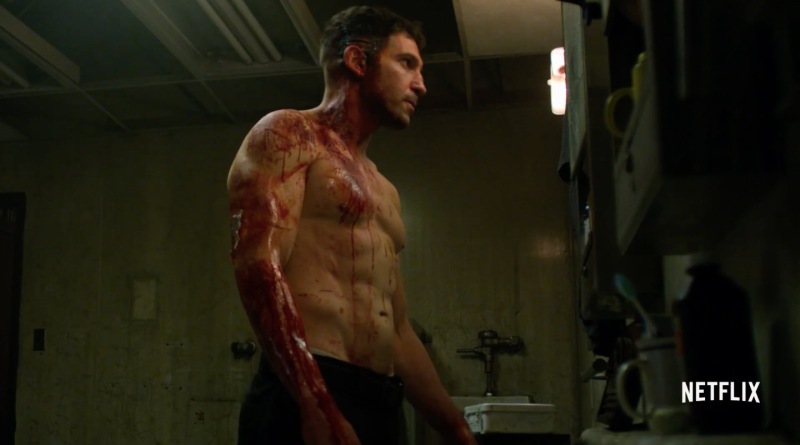 These are the kinds of question that the Punisher has always kept in our minds. And the Netflix show carries on that tradition, but it also degrades both Frank and other veterans by painting their kills as animalistic and mindless. These characters are robbed of their humanity in ways that undercut their depth. Whether this approach is offensive is not my place to say, but it certainly is shallow.

After the events of Daredevil, season 2, Frank Castle believes he has killed everyone related to the death of his family.

Unfortunately, he is wrong. It turns out that the real reason his family was killed has to do with his work on project Cerberus, a covert operation that occurred in Afghanistan for the alleged capturing and killing of terrorists.

However, unbeknownst to the elite soldiers assigned to the project, Cerberus was actually created by a couple of military officials seeking to assassinate their former business partners in a heroin smuggling ring, as well as any witnesses or local law enforcement who tried to stop the drug trade.

As a way of tying up loose ends, the Cerberus project heads decided to kill the soldiers they had been using as their personal hitmen. Their attempt to take Frank’s life is what led to the death of his family.

Once again, he dons his Punisher persona to bring death to these masterminds. But there are a number of complications. The first of which is Micro, a hacker who is in the same boat as Frank, except his family is still alive. But if he tries to contact them, they will be killed. If Frank can collect evidence proving that the leaders of Cerberus were criminals, then Micro can get his life back. But doing that may mean taking them down…alive.

Bogged Down by Unnecessary Additions 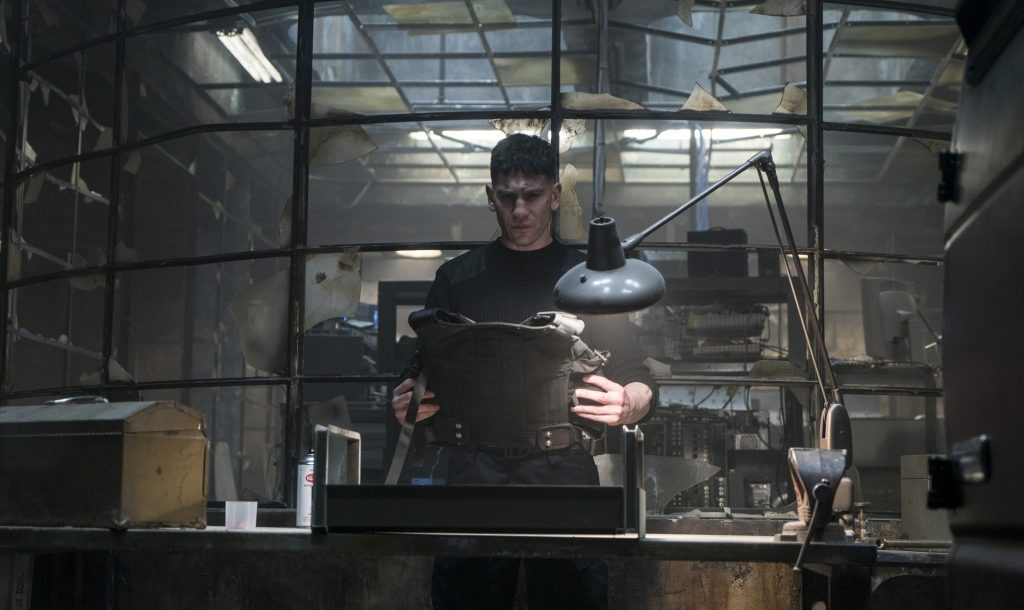 A lot of the problems I already mentioned with this series were made worse by certain unnecessary tangents the show kept throwing out of nowhere.

The shoehorned sex scenes were a paltry attempt to score points with the lowest common denominator. Why does every cable show and Netflix show think it has to be Game of Thrones? The way the show patronizes the audience is a large strike against it, and may prevent me from indulging in season 2.

The show also spent way too much time with characters who weren’t the Punisher. Most of the Marvel Netflix offerings have given us powerful villains and ancillary characters who, though they can’t outshine the main attraction, are interesting to watch.

The Punisher bucks that trend, by giving us a sideshow full of distractions, including uninteresting villains and a subplot about another veteran suffering from PTSD that has almost nothing to do with the main plot, and could have been left out.

A lot of these problems are grounded in the fact that the series runs for 13 entire episodes. 8 would have sufficed. These would have been more concentrated stories that would also have been more welcome. And it would not have taken a lot of work to shorten the series, as there is a ton of superfluous story points.

The Punisher is my second least favorite of the Marvel Netflix offerings, just barely edging out Jessica Jones.

If you’re a fan of the comics, you’ll likely love what’s being offered here. Or maybe you won’t, for while the gore and violence of the original comics is here, Frank Castle has been robbed of his depth. He was much more sympathetic in Daredevil. He is dehumanized here.