I hate putting off posts. But hey, some posts are worth waiting for. 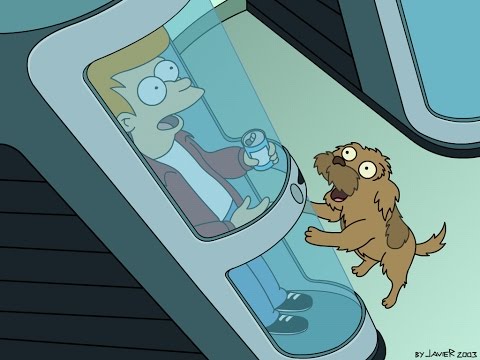 I’ve got something cooking for Mr. Horne’s Book of Secrets—something that may involve a familiar face you haven’t seen for a while.

But I digress. If you’re still reading this post, then you’re expecting what comes next.

The law of the site says that whenever I fail to have a Monday post ready in time, I have to direct the lot of you to something funny I found on the internet, and I do not intend to break with tradition.

This week, I am going to recommend Team Four Star on YouTube.

These YouTubers are dedicated to bringing you humorous adaptations (parodies) of video games and anime.

Of particular note is their Final Fantasy VII Machinabridged series, which retells the story of Final Fantasy VII in a way that doesn’t make it seem like a convoluted mess. And while they inject a lot of jokes into the narrative, I was honestly just impressed at how much their treatment streamlines the story while also delivering sound character developement that was not found in the original game.

You should really check out the entire series, but for your benefit, I am embedding just one of the episodes here: #7, in which the Shinra company is up to some dastardly deeds, and Cloud and friends are dealt a severe blow. It’s my favorite out of the whole bunch.