To begin with, I want to remind everyone how new I am to this. Mr. Horne is…going away for a while. And it falls to me, who wields his power of attorney, to fill in for him in the meantime. 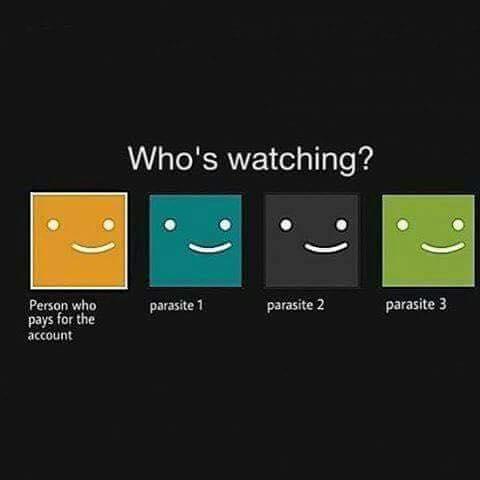 Netflix is this newfangled thing that the kids use to watch movies on the internet. Or is that YouTube? I think it’s just another name for YouTube. It also has TV shows sometimes. Which times those are, well…I just don’t know. You’re probably going to have to tune in a different times of day to see what’s on.

What I’d like is for someone to show me how to TiVo my Netflix so I can watch my shows whenever I want.

But I digress. I’m not actually here to review Netflix itself, but a movie that can be found on Netflix (ain’t that a juicy plot twist?).

And there were a lot of movies there, and they’re not really listed in any kind of order. I don’t know how Mr. Horne picks one each week. I just watched the first one that came up on the menu.

So this is going to be a review of The Waterboy, starring Adam Sandler. 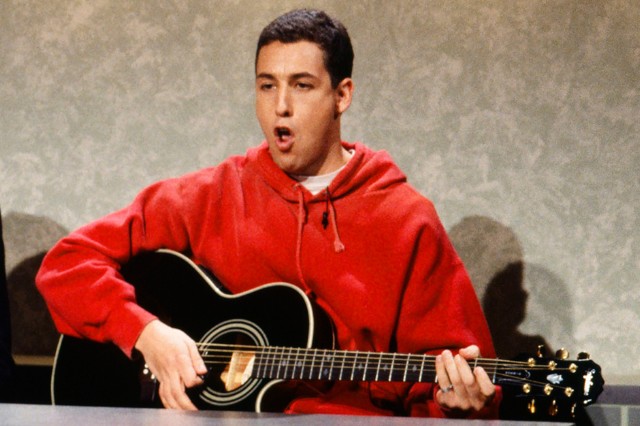 Now, I have tremendous respect for Mr. Sandler. While I’ve never personally represented him, he has, like so many other Hollywood stars, gone through my place of work from time to time.

But his career was not always in the ninth circle. He was popular for a long time, and he has never lost his talent, though he has issues adapting to his own maturity.

And anyone who tries to dismiss him outright is easily disproven by a quick examination of Mr. Sandler’s early and middle films. He’s quite good in romantic comedies, such as The Wedding Singer and Fifty First Dates, and his early slapstick comedies, like Billy Madison and Happy Gilmore, are well remembered.

Caught between these are a few other movies, one of which is The Waterboy. 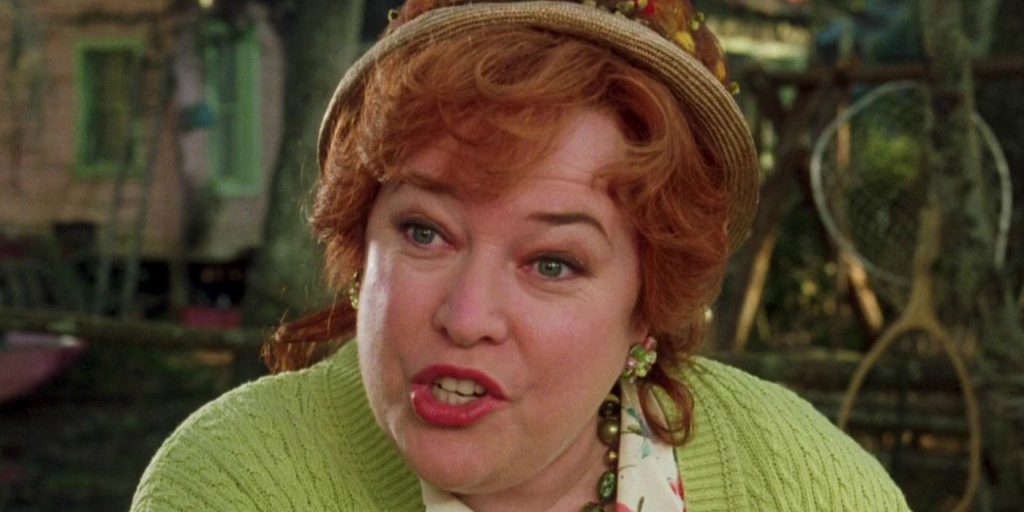 The Waterboy is a direct sequel to Stephen King’s Misery.

Kathy Bates reprises her role as Annie Wilkes, the killer nurse who had to change her name and identity following the events of the previous film.

Annie is just as murderously insane as ever, but she has learned to channel that malice instead into verbally abusing her young son, the titular water boy of the film.

Bobby, as she calls him, is a hydration specialist for an NCAA football team, where he deals with the usual Stephen King tropes: sadistic bullies and apathetic authority figures. And when a skirmish gets him fired, he seeks employment at another NCAA team, only to get recruited as a player instead.

But strange and frightening things happen shortly after Bobby joins the team, as he starts dating a mysterious witch woman. 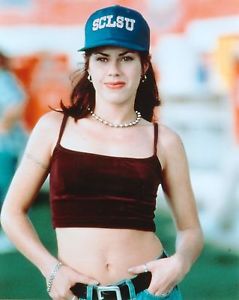 Vicky Valencourt is deeply interested in astrology, as well as getting between Bobby and his mother. And as their relationship gets hotter, more people around Bobby end up injured or hideously transformed. These strange visions taunt him with a single word:

As his life spirals further into madness, Bobby understands that some dark force is attacking his mind. He suspects Vicky, naturally. She consorts with dark powers and has a wanton disregard for the law. 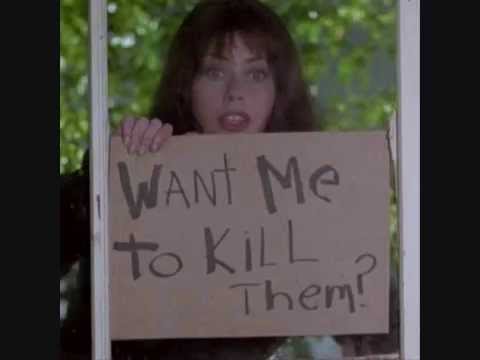 But as events unfold, he comes to understand that Vicky may actually be the only thing keeping the real evil at bay. Out of options, he is forced to consider that the true source of all the darkness around him may be the one who has been holding him back all along, the one who feeds off the misery of others.

He is forced to choose between the two women in his life, one of which is pure evil, but which one? He will have to fight his way to the Bourbon Bowl to find out. 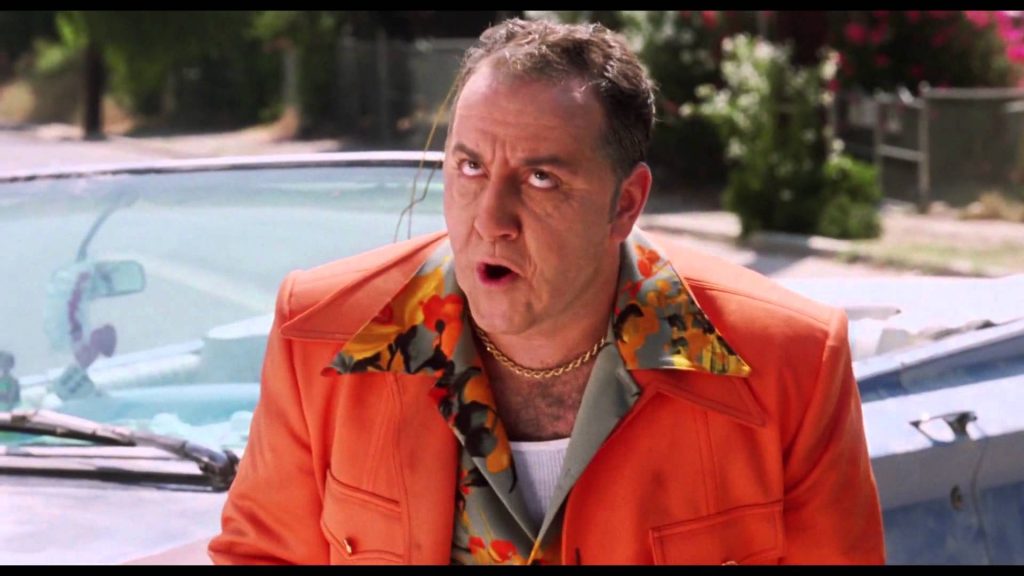 Like many King adaptations, The Waterboy struggles to make the leap from novel to movie. The horror can’t quite be translated into the visual medium, causing a lot of scenes that are supposed to look scary to come off as humorous instead.

That it falls back so frequently on the same old Stephen King tropes does damage to the story. The bullies are typical Stephen King bullies. The overly religious parent figure is much the same as with other King novels. And it tries too hard to shove references to The Dark Tower into the narrative. That it takes place in Louisiana instead of Maine is the one departure from standard King fare, and it makes enough of a difference that I would encourage Mr. King to consider revisiting the same setting, and perhaps even the same characters, in future works.

The Waterboy is one of the better Stephen King movies, as well as a decent horror film all around. It suffers from many of the same shortfalls as, say, Maximum Overdrive and the old TV miniseries based on IT. Depicting the kind of existential dread and ineffable horror of Mr. King’s monsters is always a challenge.

However, it does rise above those other films through its poignant character development, as well as the grotesqueness of the scenes where characters get transformed by evil magic.

All in all, I’d say it’s worth watching, as long as you do it in a dark room, all alone, as that really enhances the gravity of the horror.

It’s on Netflix, if you’re interested, though don’t ask me how to find it.