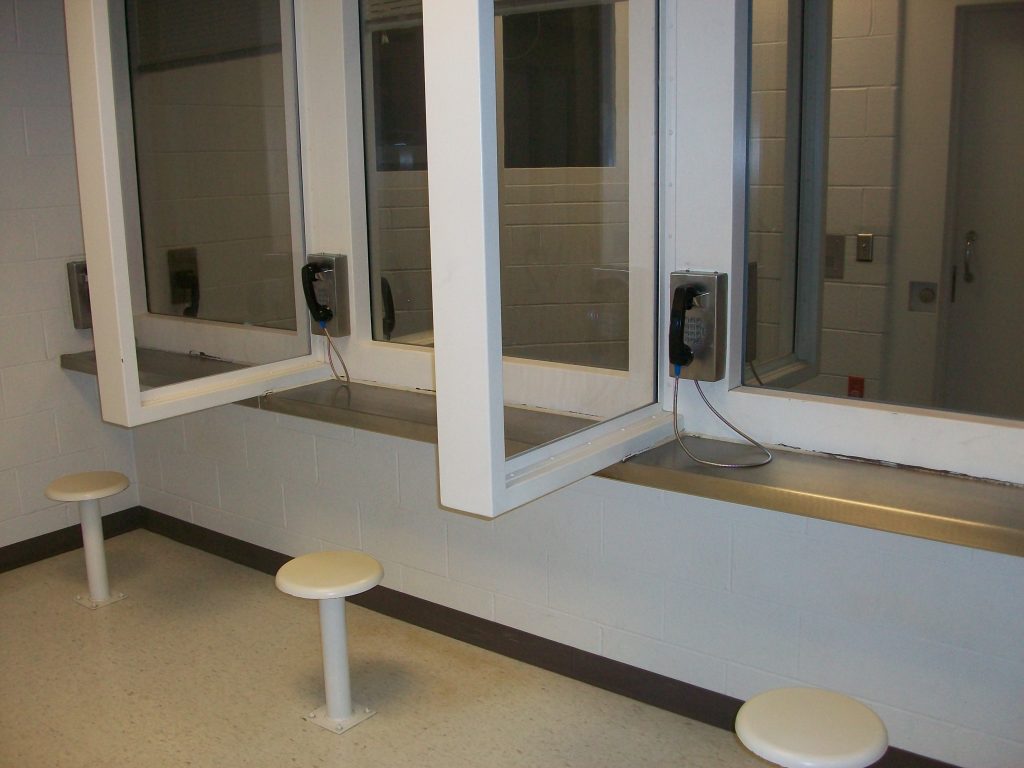 How have I been? How have I…you are aware that I have been in jail for the past week, charged with murder.

Mr. DA: “Murder? Really? I’d have thought your lawyer would have talked his way down to manslaughter.”

Please tell me some good news.

Mr. DA: “Scientists have discovered a new class of antibiotics, staving off the germ apocalypse by at least 100 years.”

I mean good news that applies to me.

Mr. DA: “It’ll probably apply to you someday. Everyone gets sick, you know.”

Just tell me when I’m getting out of here.

Mr. DA: “Well, I’ve been talking it over with the police. And they gave me their word that, if you confess to the crime…”

Mr. DA: “I am. They’re not going to bother with a plea deal. They just want to see you dead.”

Dr. Heliogabalus was a menace to the entire world. He admitted he was prepared to kill any number of people to get to me. He killed at least one person last week. This was a classic case of self defense. If I had not done what I did, who knows how many other people would have died at his hands?

Mr. DA: “Uh…in a way, yes. But you have to remember that you are also the one who made the good doctor so dangerous.”

Mr. DA: “That’s for a judge to decide. And if Horatio really was a threat to so many people, then it could be argued that you are ultimately responsible for his murders.”

I thought you were going to be defending me.

Mr. DA: “I will be defending you, which is why you need to know what kind of case they are building against you. I’m playing devil’s advocate here.”

So I should have just let him run wild?

Mr. DA: “No. But you’ve got to understand that our justice system is built around the idea of making examples out of lawbreakers. Often, it doesn’t matter who does the time, just as long as the public sees someone getting punished for it. That’s the core of our concept of Law, and it’s been that way for millennia.”

I know. It’s just…I didn’t do what I did for revenge or money or any kind of malicious reason. I just wanted to stop the person who was constantly trying to murder me.

Mr. DA: “And we’re going to make sure the judge sees it that way. But in the meantime, you need to take every step you can to look remorseful.”

Even though I did nothing wrong?

Mr. DA: “Especially because you did nothing wrong. Often, the people who get the harshest sentences aren’t the ones who committed the worst crimes, but the ones who come across as arrogantly confident of their innocence in court.”

Mr. DA: “You will be pleased to hear that your trial date has been set for later next year. Meanwhile, if you can pay your bail, you’re a free man.”

That’s great! How much is my bail?

Mr. DA: “Oh yeah. The price of SBD has been skyrocketing lately. Somebody’s been pumping it like it’s going out of style. And, for the most part, no one can figure out why.”

And can I start blogging again?

Only You Can Save Me

Can you think of a more worthy person, wrongfully incarcerated, that could use your help getting out of a jam?

Mr. DA: “What about Ross Ulbricht?”

In any case, until I get sprung from the joint, Mr. Devil’s Advocate is going to be in charge of the blog. And you all remember how that turned out.

Of course, it’s not all bad in here. In fact, my cell block is packed with other people who have murdered fictional PBS characters. I share a room with the guy who killed Ms. Frizzle.

Mr. DA: “I was wondering why she was absent from the new Netflix revival.”

But even so, don’t let me rot here, please.

Unless, of course, you want me to get more creative with my begging.

I am going to let the community decide how much time I spend in a fictional jail cell. Once I earn enough from posts, things will go back to normal. Until then, I’ll be counting the hours.

A Unified Theory of Poetr...Gentleness UnrestrainedWhy "News" is a Plural Wo...Netflixing: The Iron ...It's a Bad Weekend to Be ...