“Queue” is a word that wasn’t used in America for a long time.

But Netflix has changed all that, as the things you watch are delivered to you in a sort of “queue”, which Mr. Horne put together before his little mishap.

So, after a bizarre but ultimately successful review last week. I moved on to the next item in the queue, which turned out to be a dark comedy called Paddington.

Because Everybody Likes Dark Humor 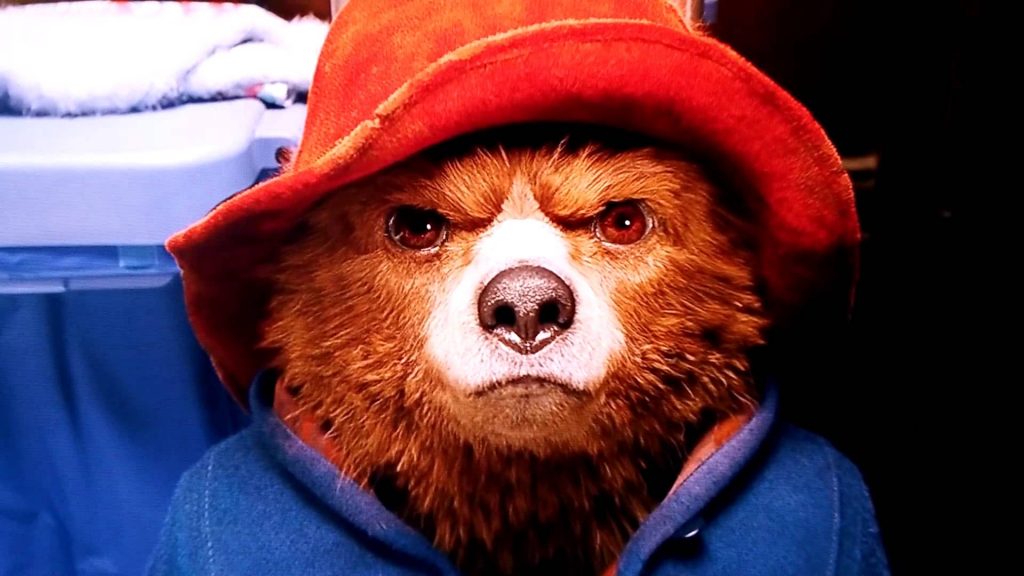 Whether it be Arsenic and Old Lace or Fargo or Sweeney Todd, dark comedies automatically have a kind of ghoulish charm that those of the legal profession can instantly get behind. There are a lot of laughs to be found in violence and sin, as well as a great deal of profit to be made. And celebrating that fact through cinema is a no brainer.

And it gives me no small pleasure to say that Paddington carries on this tradition with a rictus smile to the audience, as it delves into sinister themes. 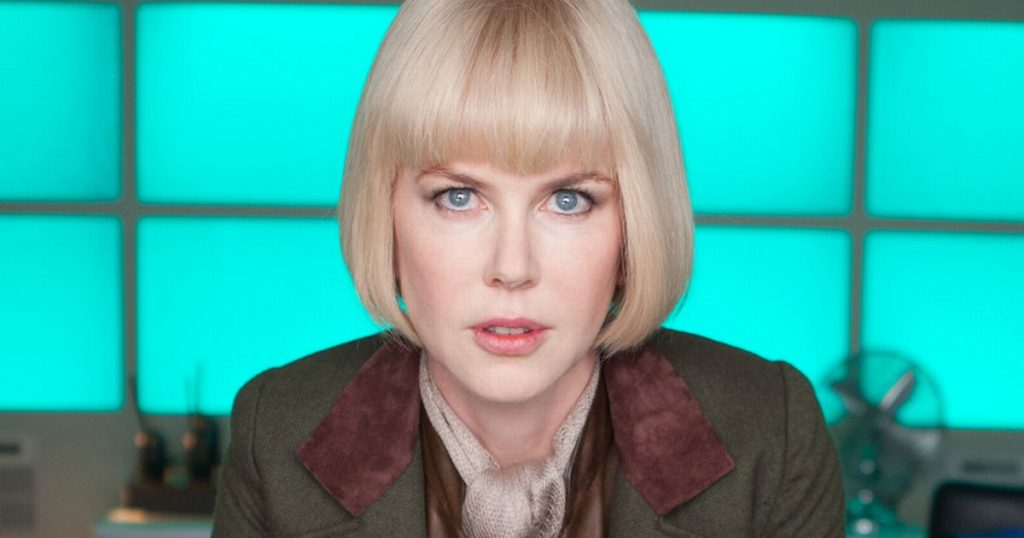 Paddington is a story about the world’s most incompetent taxidermist.

Played with gravitas by Nicole Kidman, Millicent is the director of the Museum of Natural History in London, who enjoys killing and stuffing all the specimens herself and is unafraid to illegally collect protected species. Her love affair with her work borders on the obscene, as she eagerly hunts down her most coveted prize: an undiscovered species of bear cursed with the power of speech.

Her incompetence is displayed in the fact that she wants to stuff the bear, which would keep it from speaking, thus rendering her accomplishment moot. That the film does not address this contradiction is its most glaring shortcoming.

One such bear arrives in London and tempts his way into the home of a sympathetic family, as a seemingly benign house guest. But as soon as they bring him under their roof, bizarre events start to plague the family. Strange floods and fires creep up without warning, and the long neglected dollhouse in the attic comes strangely to life in horrifying ways.

Millicent is a hardened killer, yet this possessed prey may prove too hot for her to handle. It is capable of strange feats, and disaster seems to follow it around like a plague rising from its marmalade-coated footprints.

In the end, it is a battle of wits between a psychopathic killer and a supernatural horror. With the lives of five innocent people caught between them. Whoever wins this fight, these bystanders are sure to lose.

As such, it was a pleasant surprise to see how creatively the scenes were shot in Paddington. Just looking at these images, you can almost feel the dread wafting off them. And their inclusion elevated what would have been a mediocre film into one that is truly deserving of high praise.

But then, it’s all to easy to make Paddington Bear frightening. He’s a bear, after all. And any scene that includes him is automatically bone chilling.

Paddington is one of the creepiest movies on Netflix. It is suitable for all lovers of nightmare fuel, but probably not for children.

Watch it to destroy your sense of rightness with the universe and feel the crushing existential dread creep into your bedroom at night, while also being able to laugh yourself silly at the inescapable madness of it all.

You won’t regret it.