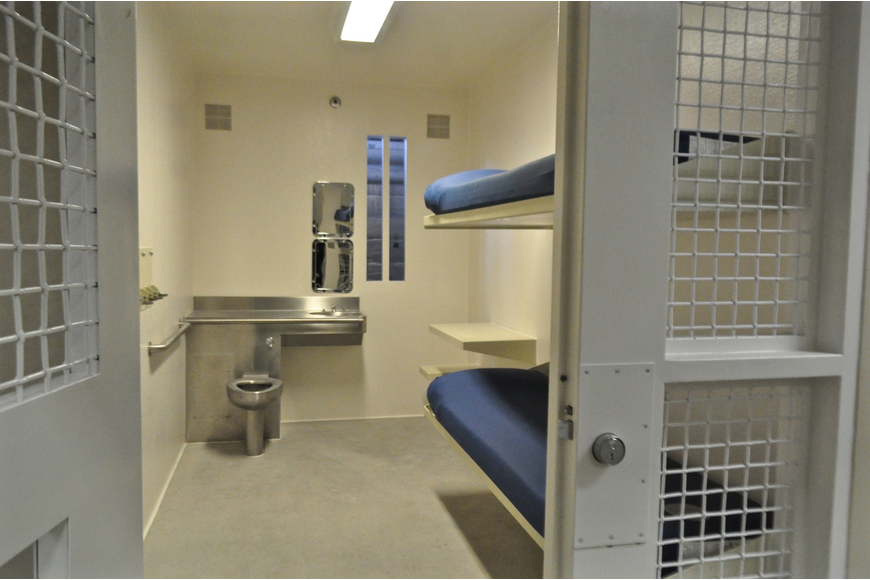 Yes! It was worth it to start doing mini-posts on Saturdays.

The Christmas Killer: “Just a few more days, and you would have been mine. Now I have to kill…” *sigh* “…Reggie.”

Reggie: “What’s so bad about killing me?”

The Christmas Killer: “Shut up, Reggie.”

Reggie: “Whatever. You won’t really go through with it.”

And Now I’m Back 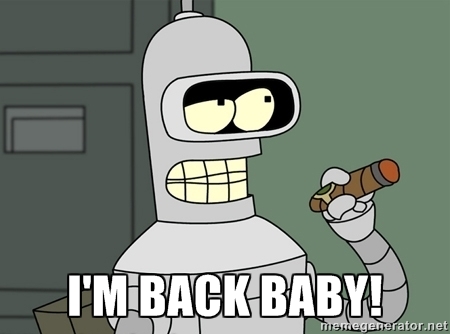 Well, that was a lot of trouble to go through, just to kill off a character.

But it was worth it, because now he won’t be stalling the blog’s progress anymore, and is definitely dead*.

So let’s put one tragedy behind us, and instead look forward to all the blog has in store in the future, which, as it turns out, is a lot.

Taking this Show on the Road

Being stuck in an imaginary jail has given me time to think.

Having saved up a bit of money, and with the prospect of more vacation days being awarded by my day job, it seems I have more opportunity to travel. Which, if you are a writer trying to sell a manuscript, is a good thing.

You may see some dry spells from me in the coming year.

I’ll try to post every Monday, even if the posts are short and mostly a chronicle of my progress.

That said, I may find myself in a situation where I cannot get something out on time. And I would like to apologize in advance for that.

But I also promise that, if I find any success in this endeavor, I will use this blog to record the experience, that other prospective authors may (hopefully) get something useful out of my trials and tribulations.

Which brings me to my next point:

Using Steemit to Document my Adventure

There are…disadvantages to having every blog post recorded to an immutable ledger that is designed to last until doomsday.

There are, however, also advantages. And the Steemit community has been good to me. I feel like any progress I make deserves to be shared with the people who brought me this far. And in the interest of accountability, I’d like to keep everyone updated on how my dream is coming to fruition.

I want to thank you all for your help. And hope that all of you get the success you are looking for.

Merry Christmas, and thank you for reading.