It never ceases to amaze me what some people will throw away.

When I hear stories about people finding diamond jewelry, $100 bills, or rare baseball cards in a landfill, I have to wonder what kind of mindset is needed to toss such valuable items.

But I suppose I shouldn’t be so surprised. It’s somewhat understandable that someone would unwittingly throw away a diamond ring, believing it was fake, or accidentally toss currency notes while cleaning out their pockets, or forget that the hard drive they threw out contained 7,500 Bitcoin. And, honestly, I have witnessed some even more extreme examples in everyday life, among creators who were too quick to throw out some of their most valuable assets. 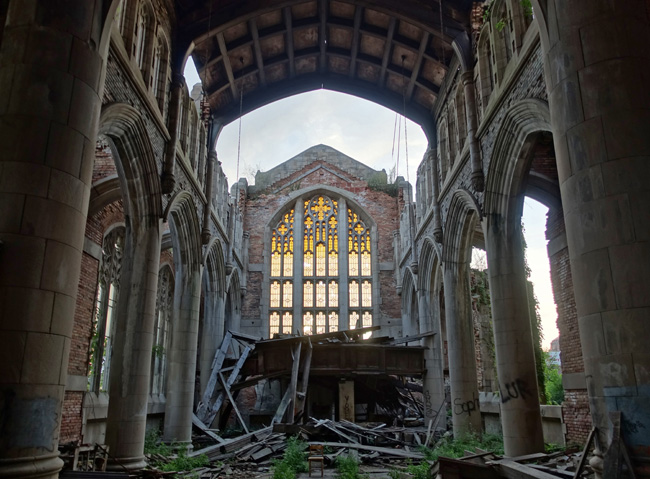 People who read this blog know that I am currently in search of a Grand Unified Theory of Iconograpy. I still hope to one day discover the fundamental formula for creating iconic works that cannot be forgotten. Because I realize just how valuable a true icon can be and how much power it gives to those who have the right to use it.

Which is why I am puzzled, and troubled, by another development I have noticed: the abandonment of established icons.

This tends to happen with a lot of adaptations or retellings of older works. The current artist does not want to be beholden to the works of his predecessors, so he throws out the iconic baby with the noniconic bathwater.

Which is a shame, because if you are a hotshot young artist who has been given the keys to the kingdom, you have nothing to lose and everything to gain by capitalizing on already established icons. And you need not be ashamed of appropriating the icon as your own, for as a great artist once said:

Yet many up and coming professionals scoff at the idea of using a previously established icon, and cannot be persuaded to put ego aside for the sake of honoring that icon.

Let’s start by taking a look at something undeniably iconic: the theme of Superman, written by immortal composer John Williams for the 1978 movie.

Such a sweeping orchestral number. So instantly recognizable. So marketable. As an icon, it cuts to the heart, and most artists would kill to create something half as influential.

How curious, then, that some people have been so quick to discard it.

It is no secret that I have nothing but contempt for Zack Snyder’s Man of Steel. And there are many, many ways I think it could have been improved. But a lot of these suggestions are unique to myself. I have not heard anyone else make the same complaints I have.

Except in this one case: a great many other people have pointed out that Man of Steel missed out on a fantastic opportunity by choosing not to include Williams’s Superman theme. And the creators, when asked about this oversight, tried to write the theme off as belonging “only to Richard Donner’s Superman.”

But this statement ignores the fundamental truth of iconography: that it transcends boundaries and becomes irreversibly entangled with the culture.

John Williams’s Superman theme is not simply the theme of one Superman movie or one series of Superman movies. It has, through its iconic brilliance, become the musical soul of the character. And any screen depiction of the world’s first superhero is now incomplete without it.

And if someone had handed me the reigns of Superman’s cinematic franchise, with the accompanying icon fully at my disposal, you can bet I would have taken full advantage. Not only would I have used that music in the film itself, but I would have saturated all the promotional material with it: TV advertisements, radio jingles, concerts, elevator music—I would have put it everywhere.

Still, for certain other people, it was the kind of diamond ring that gets thrown away. 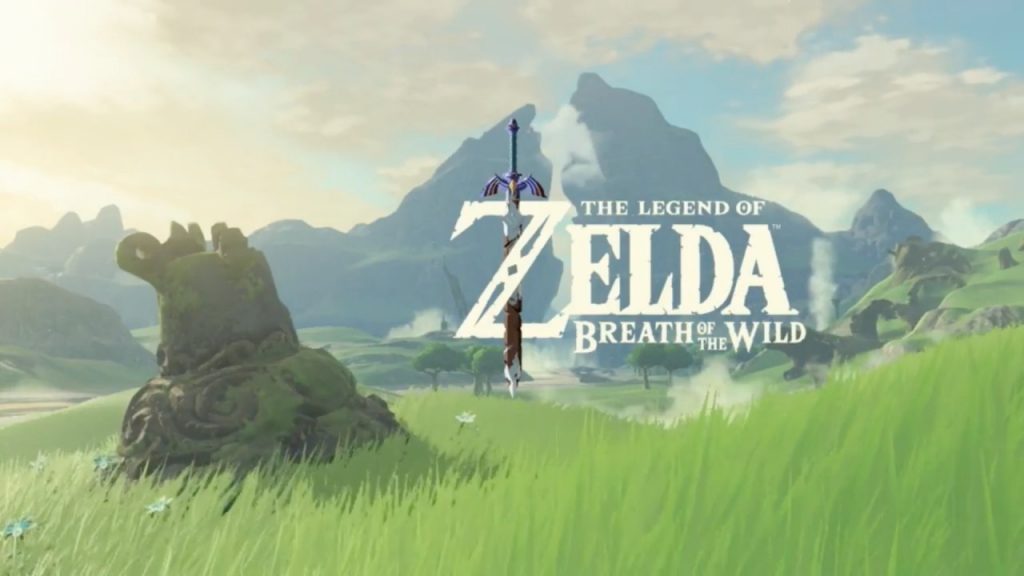 I could point to a number of other examples—all recent.

Recent Zelda games have pushed it’s iconic theme into the background, or abandoned it altogether.

And if you want a non-musical example, look no further than the James Bond franchise, which in recent years has shafted all the things that made the character great.

So many adaptation artists feel encumbered by the greatness they are called upon to work with, and feel that it is too much to ask that they treat these entrusted properties with any kind of reverence. And I have to ask, should these people be given such trust? It always seems to result in mediocre retellings of once-great stories.

As remakes and reboots multiply exponentially, consideration must be given to preserving what made the originals so great. And if that greatness is offensive to the ones making the reboot, then I submit that it would be better not to reboot at all.

True icons are a rare and valuable commodity. Getting your hands on one is kind of like finding buried treasure. The treasure may not have been made by you personally, but that does not diminish its value, and as its custodian you have a responsibility to preserve its power. To throw such a bounty away, thinking it will keep you from making your own iconography, is foolishness. What better way to learn how to make new icons than by becoming intimate with ones that already exist?

People already love these icons, and are willing to have more exposure to them. Taking advantage of such ready-made gifts ought to be a no brainer.

[This week’s tagline: “Where people come…searching through the landfill.”]