When you begin your winding journey to become a professional writer, one lesson hits you particularly hard. It’s something troubling, particularly because it’s something that has always been there, but you only notice it once you’re knee deep in the pursuit. And it seems to fly in the face of all your efforts. It is difficult to acknowledge, but simple enough to explain:

Most people are terrified of writing.

Some people, of course, will mock your decision to write, others will try to warn you away from it. But most will respond with something along these lines:

“I could never write a book.”

And they say this with the same tone in which anyone else might say that they can never run into a burning building or climb Mount Everest. After a while, it feels like you’re stuck in a horror movie. 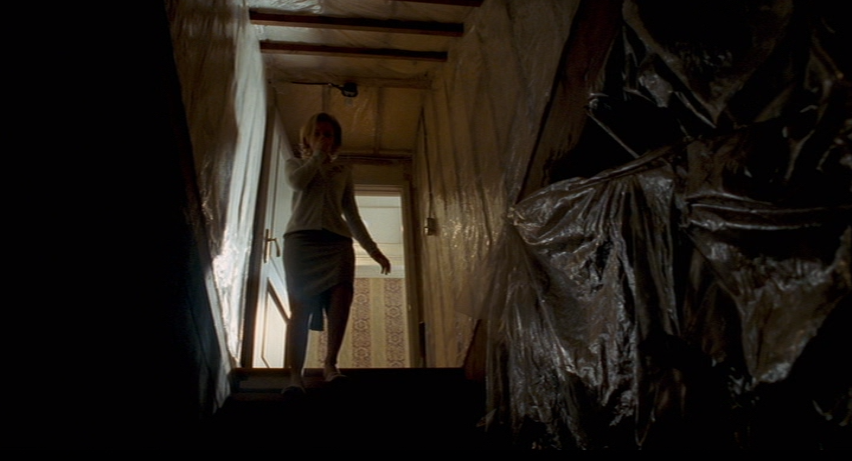 Don’t go down into the basement! Don’t start up the desktop computer down there! Don’t open Microsoft Word! Don’t do it!

As common as this fear is, it’s not rational. Writing doesn’t have to be intimidating. In fact, it works better when it’s not. The best books come out of those times when the writer enjoys what he is doing and celebrating his work. And it’s an often cited truism that if you enjoy your own books, other people are bound to enjoy them, as well.

So what can we do to make writing more of a joy and less of a chore? Well, the answer is going to be largely individual, based on the particular tastes and aptitudes of the writer. That said, there are enough commonalities among writers to build a set of general guidelines.

Most people read books for enjoyment. The last thing they do is look at it as a kind of work. That is, of course, as long as you’re a reading person. Those people who cannot take enjoyment from reading just go away and watch TV, and this is analogous to what happens when writing.

Of course, the easiest way to take a job and make it fun is through a process that modern scientists call “Gamification”. A lot of modern research has been poured into gamifying the various unpleasantness of life: work, exercise, dating, etc. But writing has has a heads up on all those eggheads because people have been gamifying it for centuries.

Writing is play, and there are many different ways to play it. Let’s count off a few of them.

It’s one of the most coveted jobs in the world (right up there with Haagen-Daas taste tester), and a lot of writers go into the business primarily so they can sculpt the very fabric of reality in their own universe-sized sandbox.

So what kind of world will you make?

Will it be an alternate-history version of the 1930s where Adolf Hitler was executed before rising to power, and the Imperial Japanese army is slowly moving toward world conquest thanks to the help of unthinkable supernatural powers? 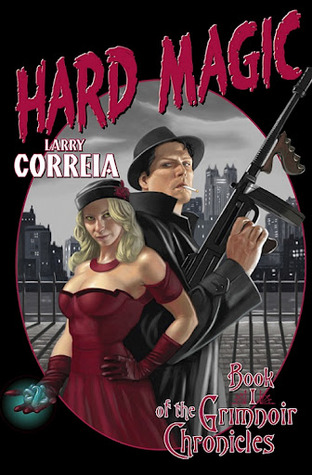 Will it be a high fantasy epic set in a world where magic empowers women but drives men insane, and a race of desert-dwelling super soldiers pours in from the fringes of the world in search of a king who can unite them under one banner? 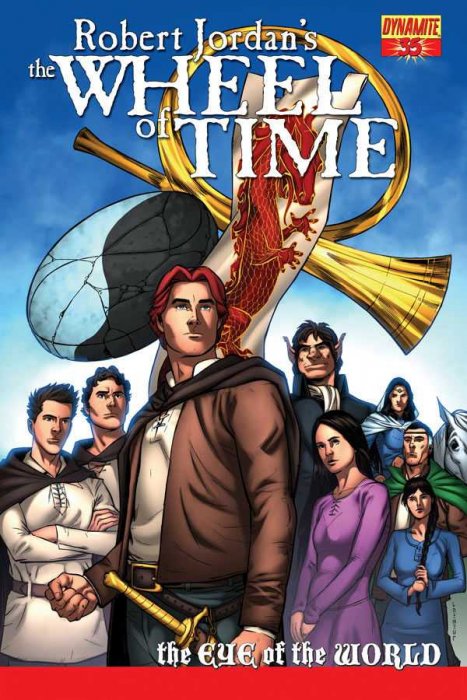 Or will it be a near-future dystopia, where wealth and status are predicated entirely upon the length of one’s moustache? 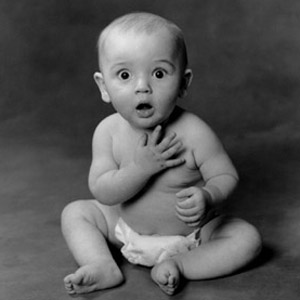 Yeah, I made up that last example. Nobody would bother to write a book that so closely mirrors the real world.

Whatever world you build, it is entirely your own. It can be based on your own ideals or your own anxieties. And you can set the rules yourself. What could be more fun than that?

Maybe our next game.

John Hersey made an astute observation:

For a lot of authors, writing is a form of time travel—a means of being able to live in those eras that, through some accident of fate, the author missed out on. With a little bit of imagination and research, we can play journalist to some of the biggest events and eras in history. 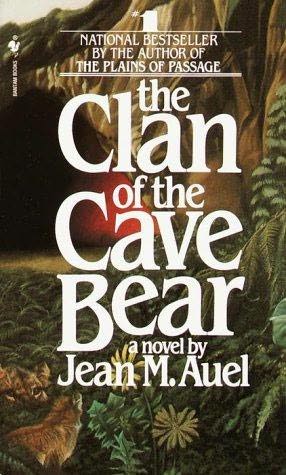 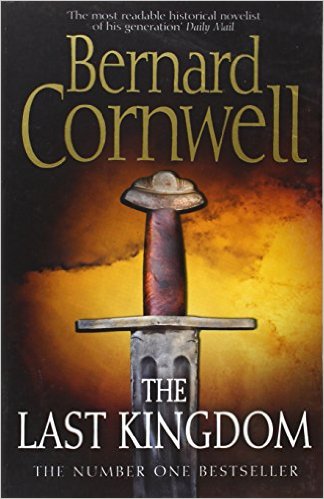 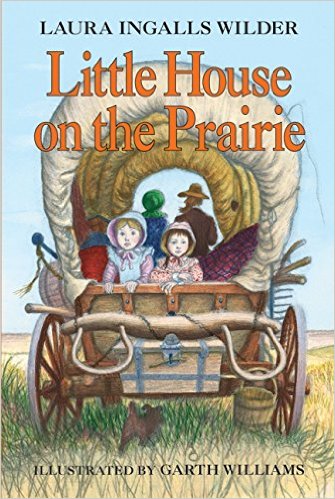 And you can be, because this is a game anyone can play.

This one has some crossover with the last one…and the first one. Because of course you can play multiple games within the same story. So don’t bother pointing it out.

When writing, you can be any person you want to be. In fact, when I first started mingling with other writers, I was surprised to learn how many of them ripped their stories straight from play sessions of their favorite “pen and paper” RPGs. They games they played became the basis of their now-published stories.

In this instance, more than any other, the line between play and writing is blurred to oblivion. Because hey, it’s fun to mix writing and role play! 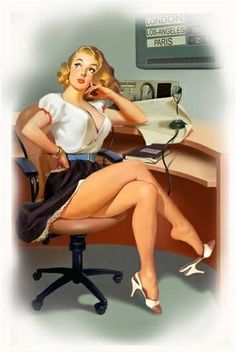 “Oh no, I split an infinitive. What should my punishment be?”

NOT THAT KIND OF ROLE PLAY!

Well, actually, there has been at least one instance of a writer making the big bucks using that kind of role play, and I’m sure I need not mention it here.

You’ll remember in a previous blog post, I mentioned that a computer could do this automatically, using play sessions from an MMORPG. This is the same basic principle, but instead of an MMO, it’s based on LARPing. 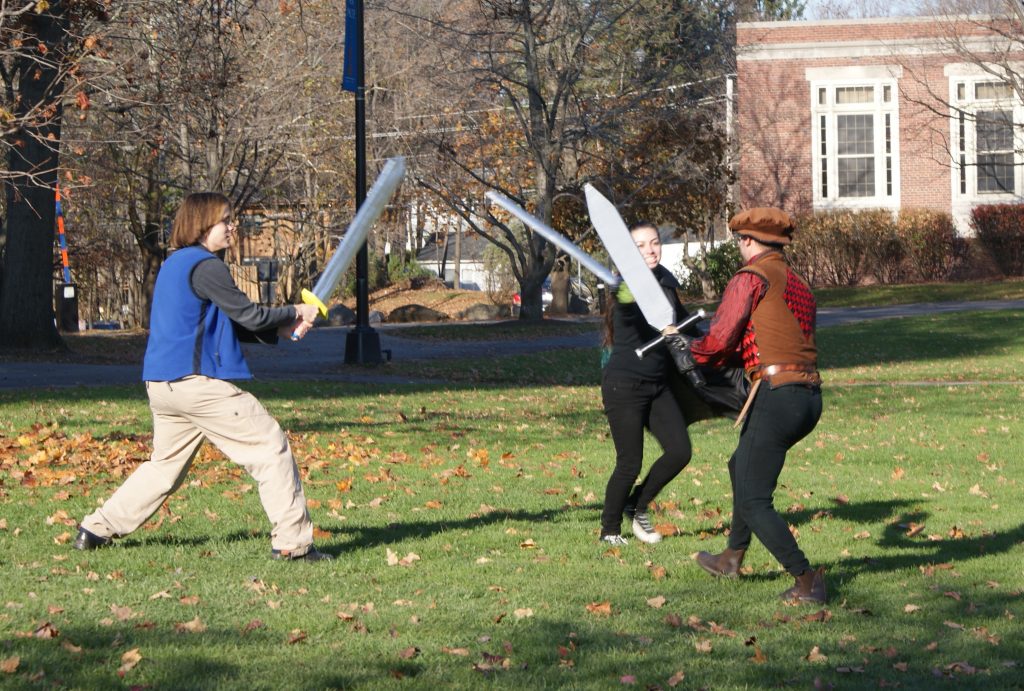 But that’s the great thing about building a story from scratch—you can be anyone, in any situation. You can even be multiple people within the same story. If you’re not having fun, then its your own fault.

Go out and Write

If you’re not writing, you should be. And if you’re not having fun writing, then do whatever you have to do to make it fun. Keep a point system, build a soundtrack for your book, take an “archery from horseback” class to give you an insight into your world (if your world happens to involve horseback archery), and buy yourself a big delicious dinner as a reward for finishing a chapter.

Or whatever. This is your game, you can make your own rules.

[This week’s tagline: “Where people come…rejoicing.”]