This is a classic story, and I’m sure you all know it.

It’s the story of an immigrant who came to United States as a young man, believing in the American Dream. 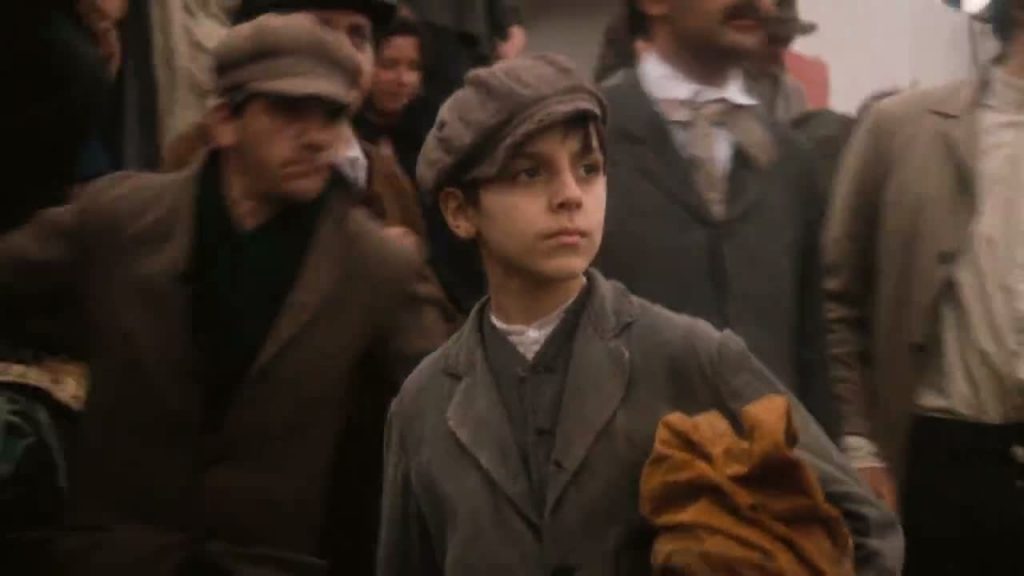 Who endured poverty and hard labor as he looked ever upward, just trying to live a life of decency. 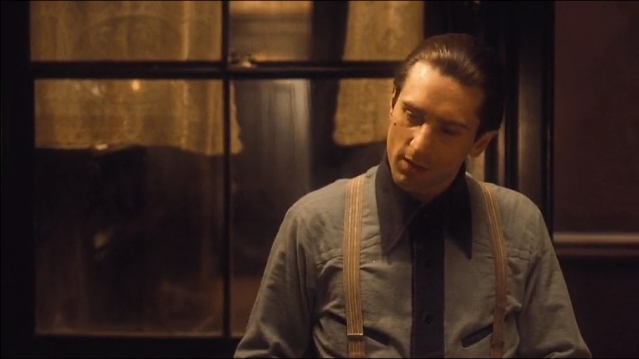 But who, in order to seize his chance for a better life, went down a thorny road and got embroiled in unsavory acts. 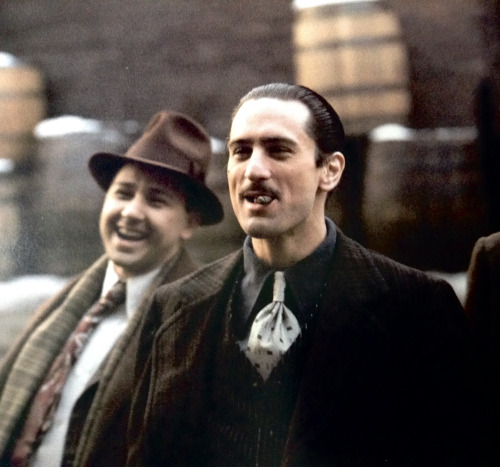 Until one day he found himself at the head of a criminal empire, hurting people who were just as vulnerable as he once was. And all this flying in the face of his Roman Catholic beliefs. But he persisted in his wickedness, believing it was for the good of his family, though, in the end, his family suffered most for his misdeeds. 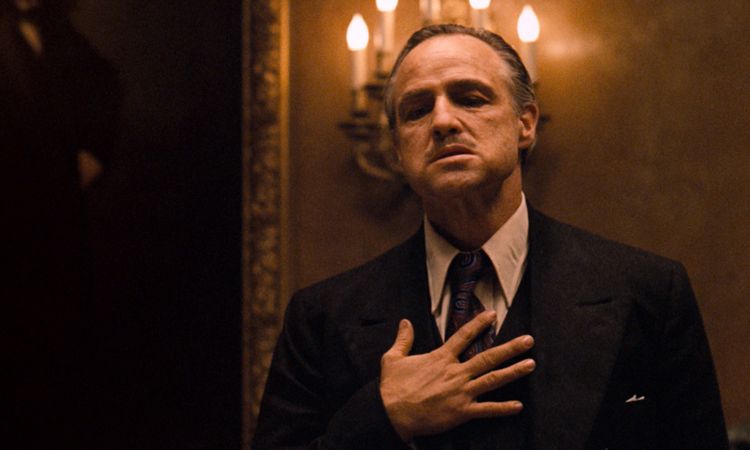 The story of his life is the story of ourselves, and the film that captures it is now on Netflix. I am sure you all know the film of which I speak. And this is the movie I have the privilege of reviewing today.

This is The Polka King, starring Jack Black. 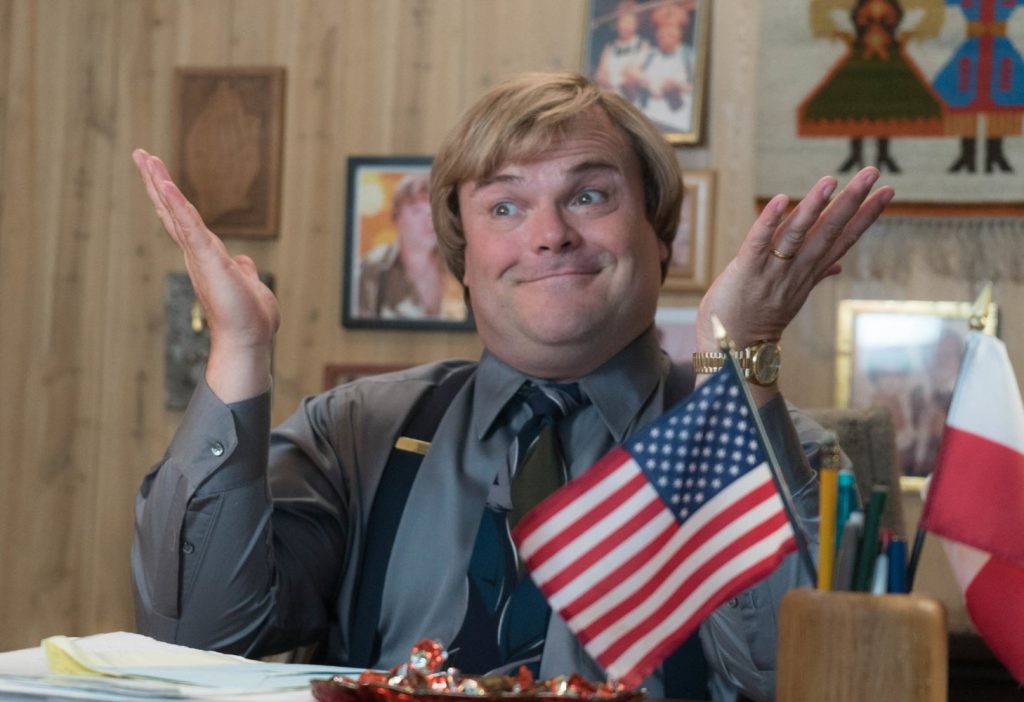 The Polka King is based on the true story of Jan Lewan, a celebrated musician who moonlighted as a scam artist.

As the top dog of the roaring Pennsylvania polka culture of the 1990s, Jan had everything a budding artist could dream of: a loving wife, legions of fans, several day jobs, and a Ponzi scheme worth millions of dollars.

The film follows his exploits from his early days selling shares of his business without proper documentation, to the time he rigged the Miss Pennsylvania competition, to his stint in prison and beyond.

Naturally, the film is highly sympathetic to Mr. Lewan’s side of the story, depicting him as a caring husband and father who used his ill-gotten gains to bless not just himself, but also his employees and friends. The film also points out that nobody forced his investors to trust him with their money, and that these “victims” fell for promises of 12% and 20% returns was testament to their own greed.

Nevertheless, he did defraud a lot of old people out of their life’s savings—to the tune of almost five million dollars—and that ought to be kept in mind even when watching a movie that romanticizes his life story.

Still, it cannot be denied that he lived a remarkable life, attaining both fame and infamy through his various talents. He rubbed shoulders with celebrities, lived a semi-high-octane lifestyle, and lived a life whose story was worth embellishing.

To say that this movie was based on Jan’s life, however, is a bending of the truth.

This movie was actually based on another movie: an earlier documentary about Jan Lewan called The Man Who Would Be Polka King. The current film is more a dramatization of that documentary than it is a direct adaptation of Mr. Lewan’s story.

Meaning that the accuracy of the portrayals here need to be taken with double the dose of salt.

However, the portrayals themselves are delightful. 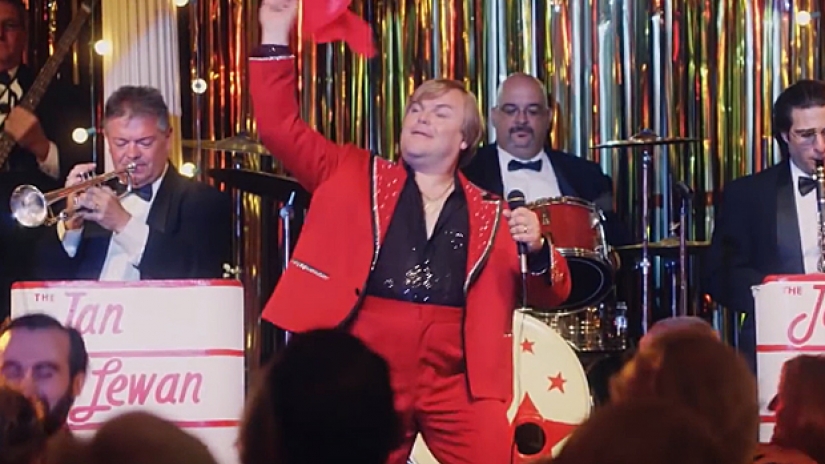 Jack Black’s take on Lewan is a sprightly, happy-go-lucky entrepreneur who loves America and wants his chance at the big time. That he proves to be a capable con artist is more of a happy accident, though his eventual outing is entirely his own fault, as he cannot keep himself from spreading his money around, especially when it comes to his loving wife.

Marla Lewan (as played by Jenny Slate) is a devoted wife who never stops believing in her husband (until it is too late). Although a bit hapless, she is perhaps the only force capable of holding back Jan’s greatest antagonist, in the form of her own mother, Barb.

While generally unpleasant, Barb is also the only voice of reason in the group. She can’t prove that Jan is lying, but she knows something’s up. She might have been a completely unlikable character, but by the end she manages to justify her presence.

But the star of the show just might be Jason Schwartzman, playing Mickey Pizzazz

Mickey is Jan’s longsuffering friend, who wants money and fame even more than Jan, but who is held back by his inhibitions.

Their chemistry together is genuinely endearing, as Mickey learns to let go of his fears, even though, in retrospect, he probably should have held on to a few of them.

But Remember this is a Sundance Movie 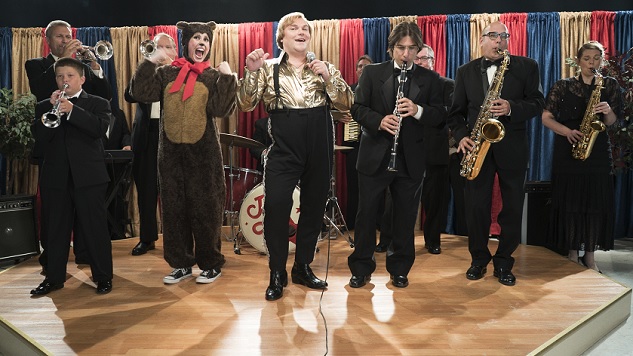 It would be a mischaracterization to call The Polka King a comedy.

This film premiered at the Sundance Film Festival in 2017 and saw no mainstream theatrical release before landing on Netflix. And like most Sundance films, it sees comedy more as a state of mind and less about telling jokes.

Which is not to say it isn’t funny. The lengths that Jan is willing to go to in prolonging his fraud are ridiculous to the point of near impossibility. But this movie is a docudrama, and the inclusion of a few comic actors does not change that fact.

The Polka King is a surprisingly good movie.

And yes, that means its goodness is a surprise. There is little in the way of spectacle, or laugh-out-loud moments, or extreme emotional stakes. But as a dramatization of a colorful criminal’s life story, it is surprisingly entertaining.

At the moment, it is a Netflix exclusive. And while I probably wouldn’t pay to go see it in a theater, it’s availability as a streamable title makes it a perfect bite-sized movie to take in on a weekday after work.

Give it a go, if I’ve piqued your interest.

Netflixing: 3rd Rock ...The End of EditsThe Practical Power of Be...Wondering what Money Can ...The Trial, Part 1