The publishing business has changed a great deal since the year 2000.

It’s a lot more competitive and a little more techno-savvy.

But perhaps most interesting of all is how authors themselves have changed in this environment. Book writing used to be one of the most introverted of professions. Yet with advances in social media, publicity, transportation, and fan culture, accessibility is now more important than ever. It has become extraordinarily difficult for an author to hide from his audience.

And that’s not necessarily a bad thing. It does, however, require that the author build a platform, often before he even attempts publishing.

What do You Mean by Platform

I mean those little islands in a Mario level that have no visible support yet somehow are permanently affixed in the air. 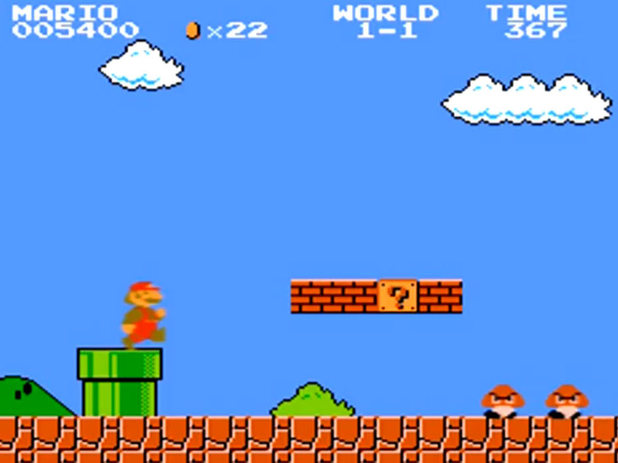 What I actually mean is that the up-and-coming author often needs to have a presence, in the real world or online, where they have garnered friends and fans who are already baked into his plan to sell his books.

And, strangely enough, publishers are beginning to expect this of prospective authors, as well.

The World has Flipped 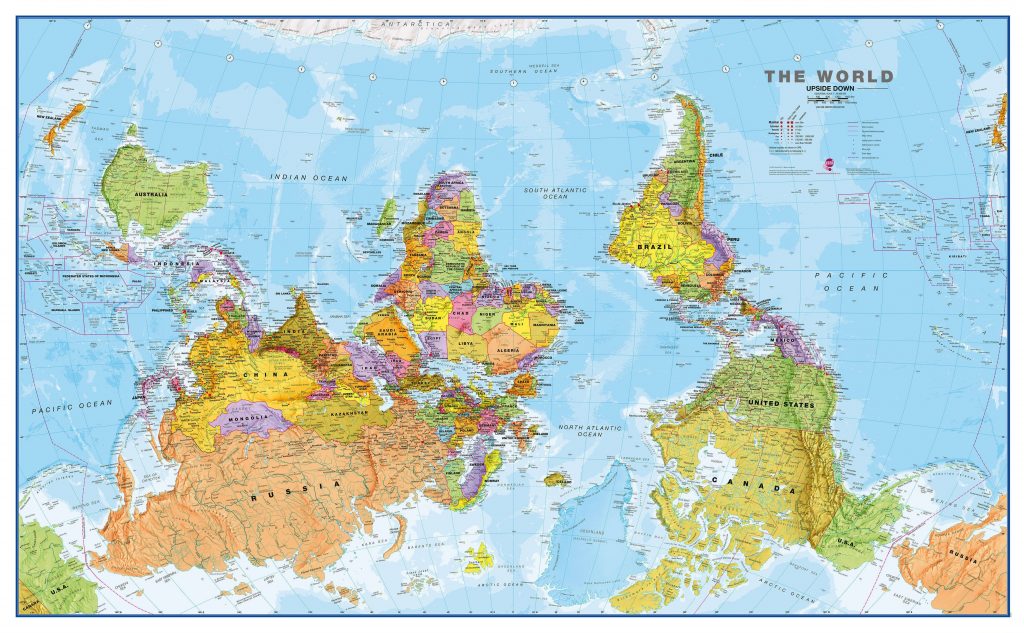 It used to be that an author would get published and then build a fanbase. But lately that mode of operating has been reversed.

It is not uncommon now for someone to establish themselves first as a personality, and then get published. If your personality is not based on writing, no big deal. You can still land a publisher. And if you’re a big enough personality, the publishers will come to you. They will then tell you what to write (or tell a ghostwriter what to write for you).

An example is probably in order.

Suppose you have a bass fishing channel on YouTube. And let’s also suppose that your channel has THE BEST BASS FISHING VIDEOS EVAR!!!!!

You get 25 million hits on each video, and the entire online community now considers you to be the expert on bass fishing.

Congratulations. You get a book deal.

Now, I know what you’re asking yourself: “What does being the expert on bass fishing have to do with writing a book?”

Nothing, which is why you need to understand the importance of having a platform.

The bass fishing celebrity has a built-in audience with at least a few thousand guaranteed book sales baked into the mix. Publishing houses are businesses. Like many businesses, they base real life decisions on risk-reward analysis. And though all economic forecasting is mostly hogwash, the appeal of not having to raise an author from nothing, but instead start with someone who has legions of followers, is hard to pass up.

I recently encouraged a personality on the Steemit platform to pursue a book deal. You may know him as @broncnutz. And though I was kind of joking, the fact that he has a large number of followers on the platform (a platform that pays him, no less) would give him leverage in seeking a book deal, and he would even have the advantage over someone like me, who has trained himself as a writer.

So What do I do if I’m Just a Writer?

Because a lot of us don’t have million-subscriber YouTube channels or one hundred thousand twitter followers. Some of us are just great at writing, and all that self-promotion stuff is not up our alley.

In that case, what must we do to get published, because as writers we naturally seek publication?

Well, the most important thing is to just get your frakking feet wet. 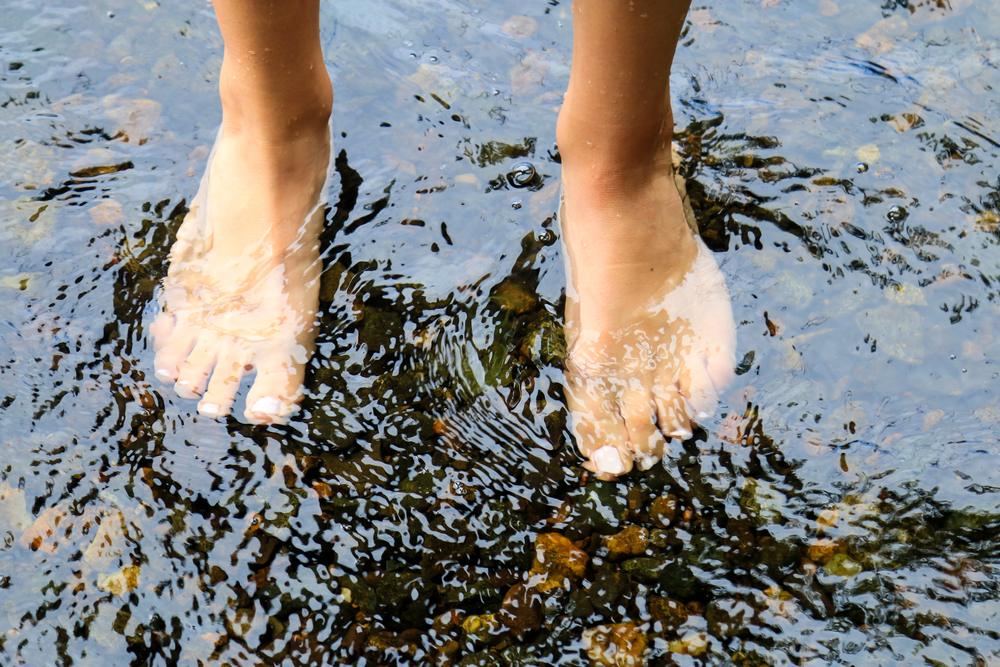 Everybody starts at square one. And a small presence is still infinitely bigger than no presence.

Take, for example, me: I’m no celebrity, but between my blog, my Twitter, and my Steemit, I end up starting conversations and being provocative. I even comment on other people’s blogs and try to make myself sympathetic. Because being sympathetic is such a rare quality in the social media world that it can’t help but stand out. Exhibiting that quality makes it really easy to snag followers, like flies on honey.

It unfortunately also requires a large time commitment, though. And the writer’s time is already stretched thin between his writing, his sending out query packages, and his day job. So be sure to moderate your social media schedule, because it can quickly ruin your life otherwise.

In the meantime, though, start experimenting. You would be amazed at how much attention you can snag with even a little bit of effort, though it will require you to work a lot smarter, even when you’re not working harder.

There are a million different ways to build a platform these days. And the best part is that you can have a lot of fun doing it.

It requires a little bit of creativity, but if you’re already a writer then that shouldn’t be a problem.

I wish you all success, and I’d love to see what you can do. Show it to the whole world, because the world is waiting.