Why is this nominated for best animated feature? 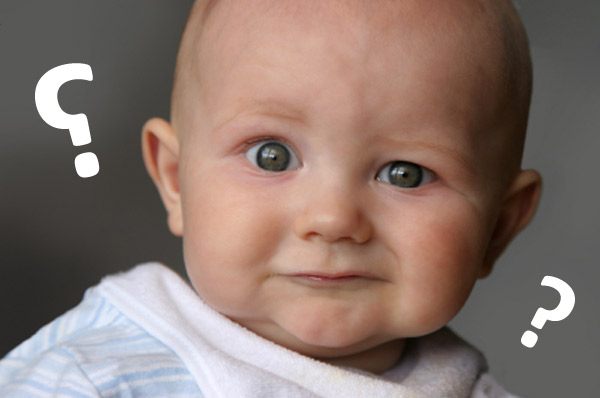 It’s not exactly a bad movie, sure, but in no universe is it Oscar material.

Still, I shouldn’t be surprised. “Best Animated Picture” is one of the most maligned categories in the entire Academy Awards. It had its problems even back when the nominating process was only open to people who worked in animation. But once the academy opened the nominating process to everyone in Hollywood, it has only gone downhill.

People often nominate animated films without having seen any of them. Or perhaps the only animated film they did see during the year. And in such cases, this usually falls to whatever movie most successfully managed to babysit their children for 90 minutes. In either case, animation gets short shrift among the Hollywood crowd.

But considering how many better animated films there were in 2017 which did not get nominated (The Lego Batman Movie, Captain Underpants, etc.) this decision is hard to justify.

In case you weren’t able to guess, I do not have a high opinion of The Boss Baby, despite my love of all things baby-related, and this is likely going to be a short review.

That said, a lot of work and talent went into this movie, and it deserves a fair shake. So here, in brief, are a few of my thoughts. 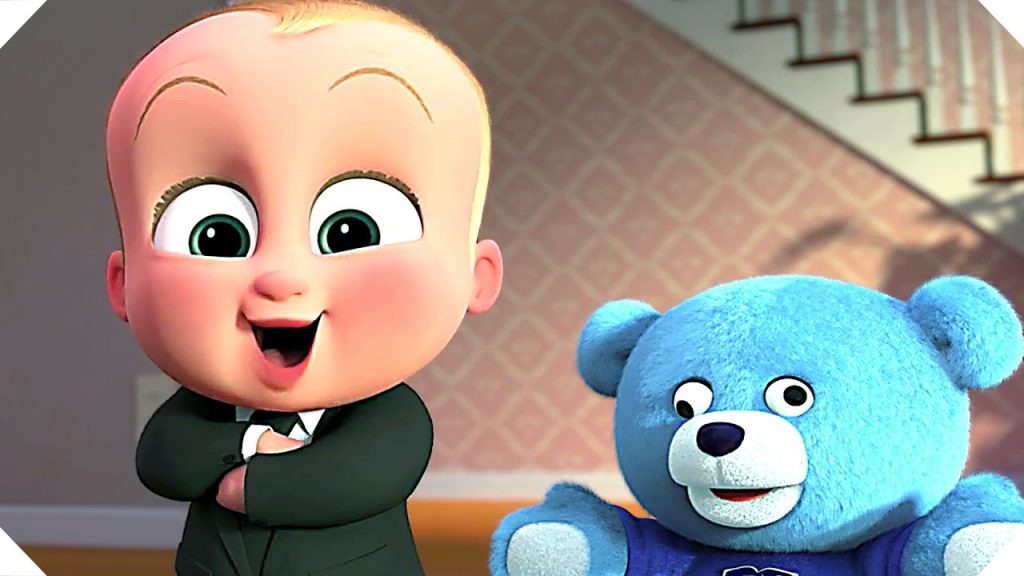 A few of the jokes landed.

Which is about all I can say. The Boss Baby works better as a stand-up comedy show than it does as a cohesive narrative. The one joke is a baby who acts like a corporate climber, and they milk that for all it’s worth…for about 90 minutes.

The whole concept of a “babies vs. puppies” world where they have to compete for the love of adults could have been developed into something thought provoking. Unfortunately, provoking any kind of thoughts was the last thing the filmmakers had in mind when making this movie.

The other area in which this movie excelled was its use of compact storytelling?

What do I mean by compact? Consider the following image.

What appears to be clones of the same character occupying the same time and space, are, in the movie, actually a representation of events spanning multiple evenings. The main character gets a story from his mother and a song from his father every night before bed. Where other movies would do this through a montage or recurring scene, Boss Baby manages to cut out a lot of time by having all these evenings magically appear onscreen at the same time. It makes for a memorable effect that sets up a lot of backstory in very little time, and sparing the audience from a ton of backstory/exposition is always a good thing.

Though, unfortunately, the film ruins this buy having a different big infodump right in the middle of the story.

Boss Baby was based on a children’s picture book. 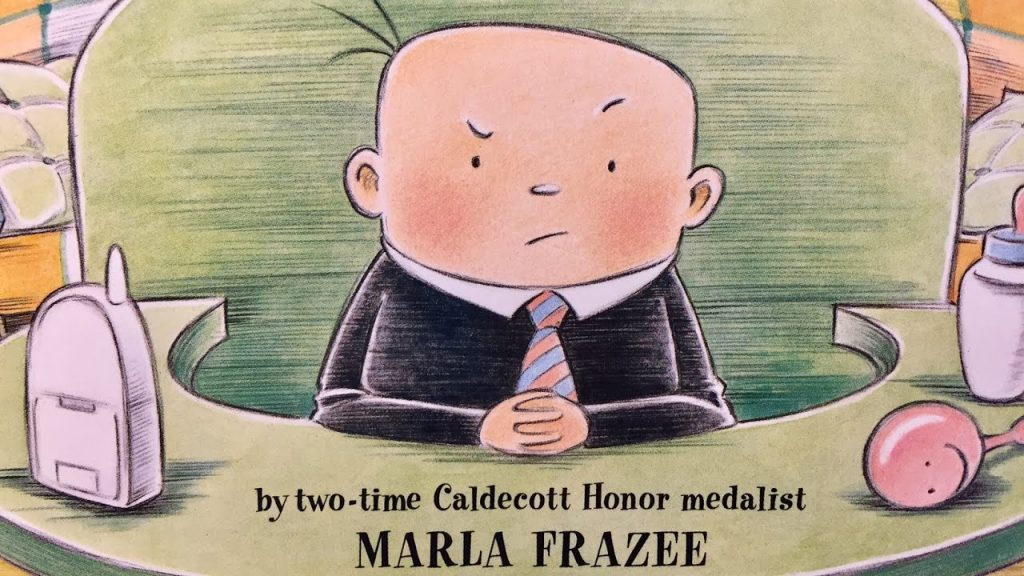 Which couldn’t have been longer than 20 pages (I’m too lazy to look up the actual number). And converting that to a 90-minute movie is always a difficult task. Not every Dreamworks film can pull it off as well as Shrek did.

Which means that most of this movie is filler. And the stuff that isn’t filler comes across as extremely contrived (particularly in the case of the film’s villains and the confrontation with them).

I won’t bother trying to summarize the story, as the story is the least worthwhile part of the movie. If you watch this, then you’re watching it for Alec Baldwin’s savvy delivery as the title character. And yeah, he’s great in this.

But they made a mistake by pairing him with a child actor, who plays the baby’s big brother.

Having adults voice child characters always comes across as inauthentic, but it can be played well enough, as Captain Underpants showed us. 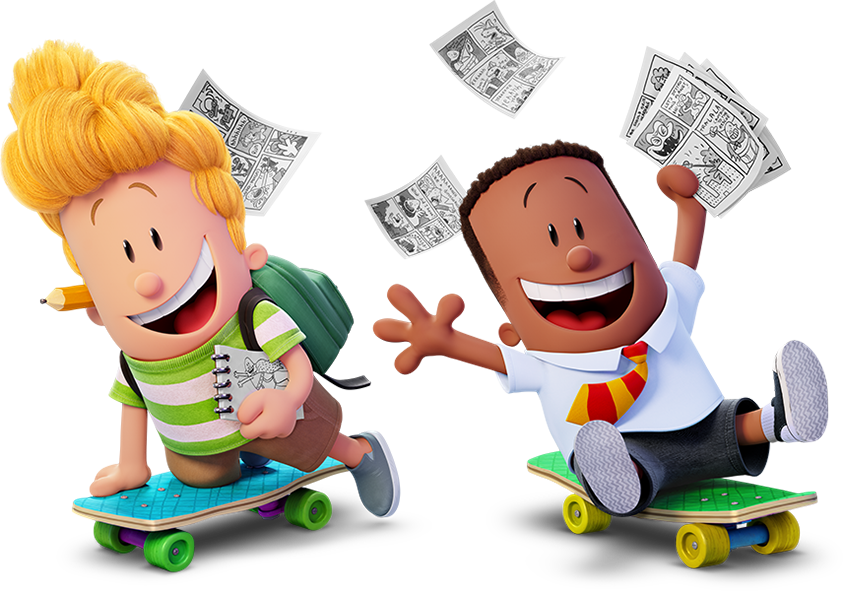 Boss Baby and his brother, on the other hand, have their attempt to form a character bond undercut by the fact that one is clearly played by a child and the other by a grown man. Having them go on adventures together comes across as fake (at best) and actually creepy (at worst).

And there is no chemistry between them as a result. So when the final reconciliation happens between them, it could not be more hollow.

It’s a genuinely funny movie, but if it wins Best Animated Picture, that will prove, once and for all, that the Oscars are hopelessly broken and the Academy of Motion Picture Arts and Sciences should be disbanded.

I wasn’t even going to review this one, but time constraints this past week forced me to fall back on a movie I’d seen months ago. You have my apologies.

Still, there’s nothing in the film that will ruin your life, and there are some laugh out loud moments. Since Netflix streams it to you for no extra charge, you could do a lot worse than check this movie out.