Did anyone else notice that Valentine’s Day falls on a Wednesday this year. Ash Wednesday, it turns out.

Which means little to me, but I can’t help but feel bad for all the Catholics out there.

Well, all the Catholics in relationships, anyway.

Of course, it’s not like I’m doing anything for Valentine’s day, so maybe I’m in no position to talk.

Still, it’s just one of those funny situations that I can’t help but think about, wondering why I never thought of it before. It’s one of those one-in-a-hundred happenings, like being born on Leap Day, or a Super Blue Blood Moon. 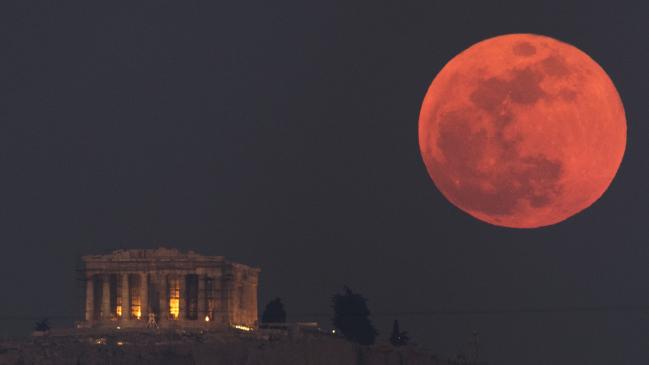 And it’s reminds me that some of the greatest strange stories are ones that play out in real life.

An Example from Literature

Charles Dickens is often accused of relying on convenient coincidences to fill plot holes in his stories. 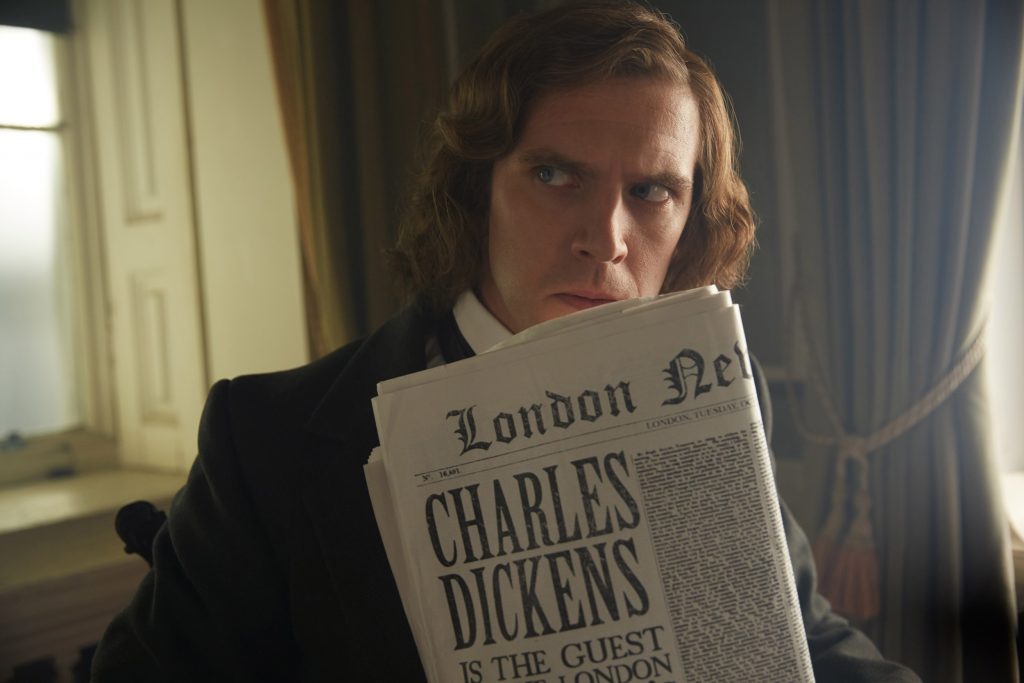 And while it’s easy to accuse him of this, it becomes difficult to defend our own position in the light of the many outrageous coincidences that happen every day.

A few from history come to mind:

*Someone comes crashing through the nearest door.*

Mr. DA: “I just got off the phone with the hospital. There’s been a development.”

Take me to him.

*Inside a sterile room at the hospital.*

I don’t believe it. 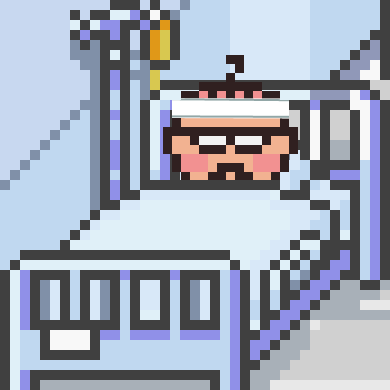 Mr. DA: “It took 800 hours of surgery, with doctors working round the clock. They employed the most advanced medical techniques known to man. And it cost half a billion dollars. But in my line of work, this result is still called a miracle.”

Mr. DA: “He’s drifting in an out of consciousness. But he’ll live.”

Which means I can start writing Hints again.

*Mr. Devil’s Advocate almost breaks the silence, but decides not to. He waits for me to speak.*

I don’t want to go to prison.

But…there’s so much more I want to do in the world. Hint Guy lives. And now, more than ever before, I want to live, too.

Mr. DA: “You won’t have to. I’ve handled hundreds of cases worse than yours. I’ve even defended the devil himself in courtrooms of the highest caliber. And I never failed to get him off the hook.”

That’s…not anything to be proud of.

Mr. DA: “Only to someone who doesn’t appreciate the central purpose of lawyers. We are the testers of accusations. If an accusation cannot survive our scrutiny, then it does not belong in a courtroom.”

Even if the accusation is true?

Mr. DA: “Being true is no justification for abandoning reason, objectivity, and critical thinking. If we refuse to challenge an idea just because that idea is the truth, then we won’t be strong enough to resist all the clever lies this world has to offer. Refusing to accept every predetermined result is the job of an advocate, and all the more so for a devil’s advocate.”

*I look at the unconscious Hint Guy*

Perhaps I should be punished.

Mr. DA: “Many people in your situation should be. But I don’t think you should. You’re not currently a danger to anyone. Imprisoning you would not make anyone safer, but it would deprive the world of someone special.”

Mr. DA: “I always believe in my clients, no matter how bad they are.”

Heh. That only makes me feel worse about myself.

Mr. DA: “My only job is to keep you out of prison. I don’t require you to feel good about it.”

I guess I understand.

Marching Toward the Third Act

The trial date keeps getting closer. I don’t know how I can keep myself from losing it.

It may take everything I’ve got. It may also take weeks of learning new software to create the right images for it. I probably won’t be ready when it happens. But I’ve got good friends. With any luck, they can keep me out of trouble.

[This weeks’ tagline: “Where people come…but for how long?”]