I’m trying to get into this series with the idea of being sympathetic to its various groups of fans. 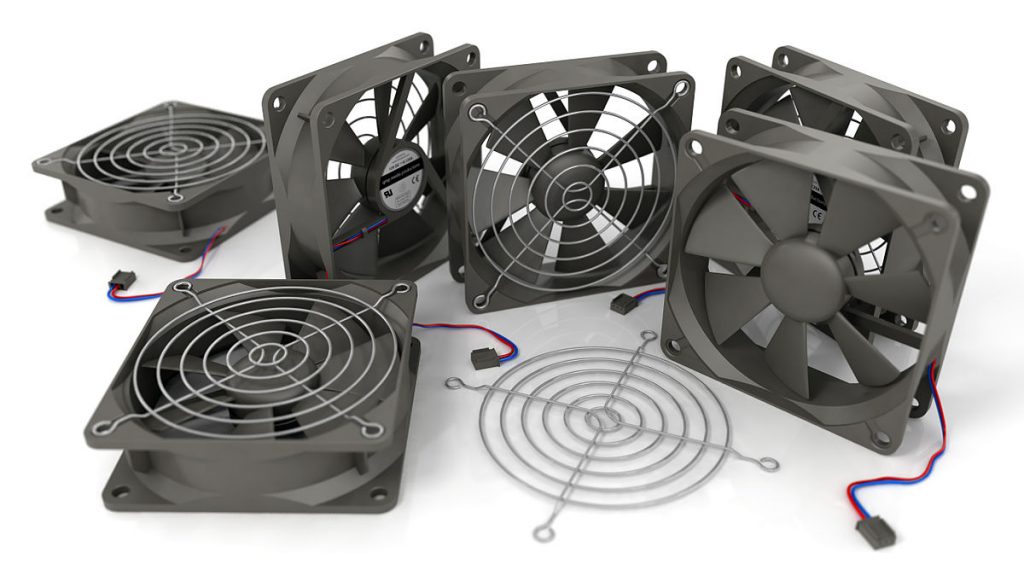 Because there are a lot of people out there who insist that everything after season 1 is garbage. And I get that.

I don’t agree with that assessment, but I get it: season 2 is a completely different show. Gone is the episodic nature that allowed for rapid character development. But since the characters are already developed, that honestly makes sense.

The time has come for these people to embark on bigger, season-spanning adventures with higher stakes. It is unfortunate that so much of the season is focused on Skye, at the expense of all other characters, but at the moment her story is also the most interesting, even if she is not the most interesting person in the ensemble.

But I’m getting ahead of myself. Judgment happens at the end of the post. Until then, we need to remain objective.

Where We Left Off

Previously, on Agents of S.H.I.E.L.D.

Agent Coulson is going insane trying to understand the strange symbols he is compelled to carve, knowing only that they are a result of the life-saving operation that kept him from being killed by Loki. 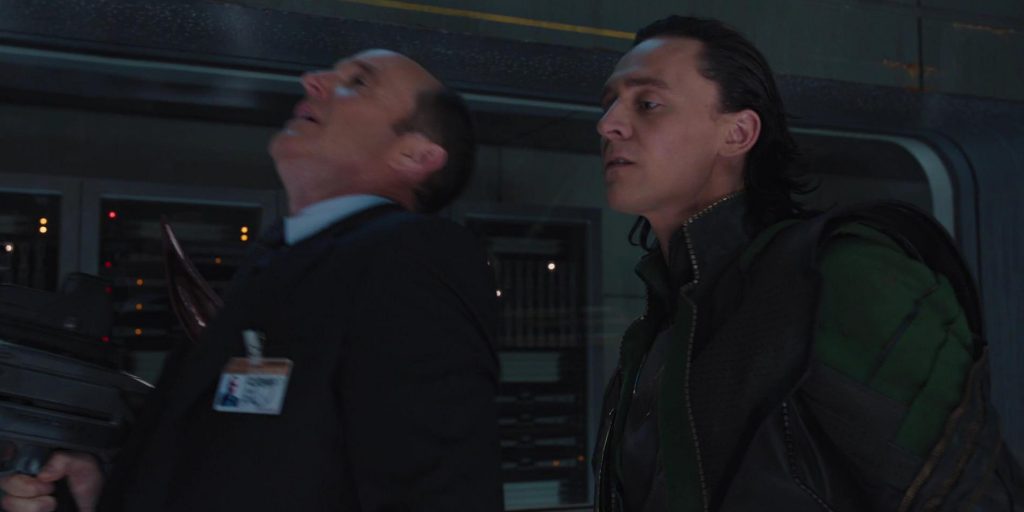 He’s also in charge of the last vestige of S.H.I.E.L.D. left after the events of Captain America: Winter Soldier. He’s got a new headquarters, with Skye now acting as a full agent, and Agent Fitz still serving as an engineer despite the brain damage he suffered at the end of season 1.

Meanwhile, Ward has been outed as a Hydra agent and is currently in S.H.I.E.L.D.’s custody, and Agent Simmons has seemingly abandoned her fellow agents to join Hydra.

On the villain front, Raina has abandoned her previous allegiances. 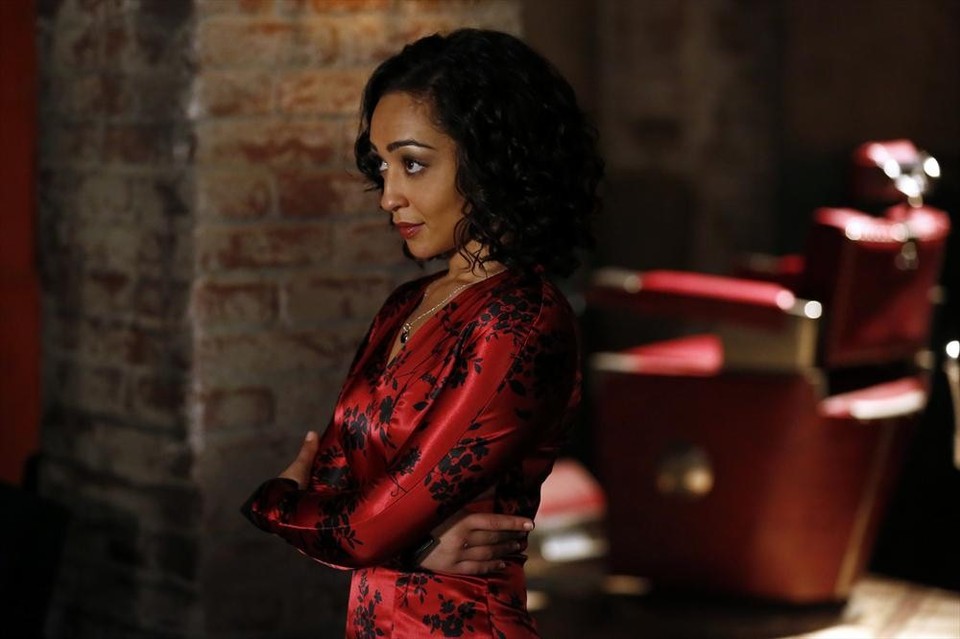 Abandoning the Clairvoyant and Hydra, she has gone crawling back to her previous master, the despicable Dr. Cal—a murderous, obsessive monster of a man with dark designs for the agents of S.H.I.E.L.D., who will not hesitate to use murder, kidnapping, and torture to achieve his aims of… 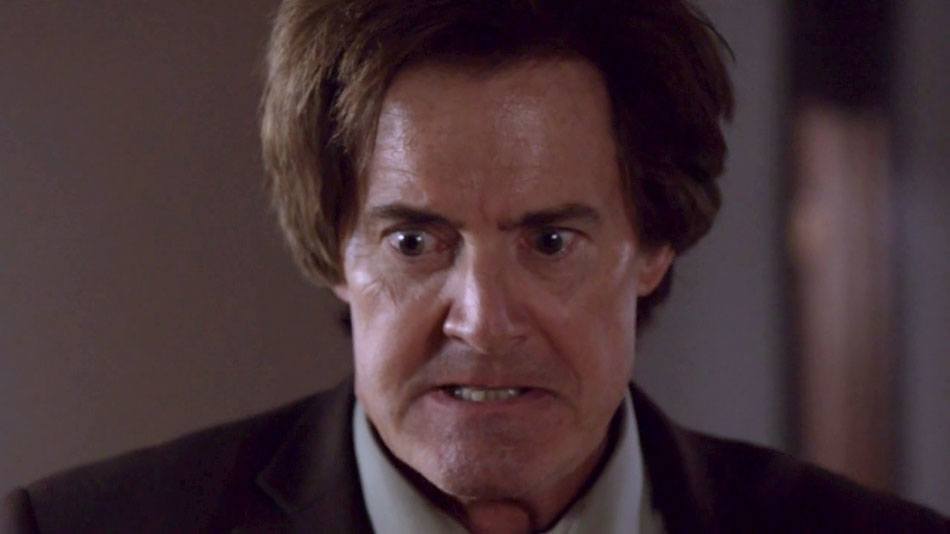 Wait a minute: is that Kyle Maclachlan?

Well, whaddya know, it’s the mayor of Portland himself, taking time out of his busy schedule to terrorize the MCU, as any good Portlandian mayor is obliged to do.

And his performance here is so hammy, in a role that honestly needs the level of hamminess that only Kyle can give us.

Thank you, casting director of this show, for providing us with this fitting role filling.

In any case, all these characters are out to discover the alien origin of the serum that brought Coulson back to life. 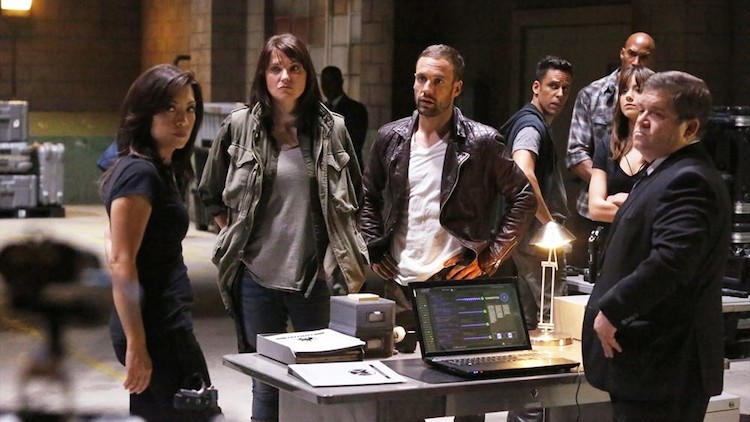 Each character has their own hangups. And the midseason mini-finale leads into an entirely new story. But we do get a few new faces, mostly in the form of Mack and Bobbi—agents who are particularly helpful to the flailing organization of S.H.I.E.L.D., but whose loyalties may not be all they seem. And also Hunter, Bobbi’s ex-husband and mercenary who is on the fence about whether to join as a full agent.

At the end of season 2, all the mysteries raised at the beginning of season 1 have been revealed, making it feel as if the showrunners expected to do at least 2 seasons when the show was first greenlit (and for all I know it might have started with a two-season batch order).

And this makes the end of season 2 a really good place to take a break from the show. Even though it has been my favorite Marvel TV series so far, I find myself wanting to set it aside for at least a few weeks, while the feeling of completeness is still sitting well with me.

I’m a bit anxious about what season 3 has in store, but I’m confident I will get to it eventually. In the meantime, there are a lot of other good shows I need to catch up on.

I loved season 2, but I can understand why some people hate it.

As far as just having something to binge watch without having to pay attention to complicated plot and intrigue, Agents of S.H.I.E.L.D. is the perfect show. It’s comfort food, if comfort food were turned into a televised action drama. It barely avoids being a soap opera, on the drama front, but it thankfully has enough comedy and action to distract from that one facet.

There’s no harm in keeping it on your Netflix queue.