I recently showed one of my query letters to someone I trust. 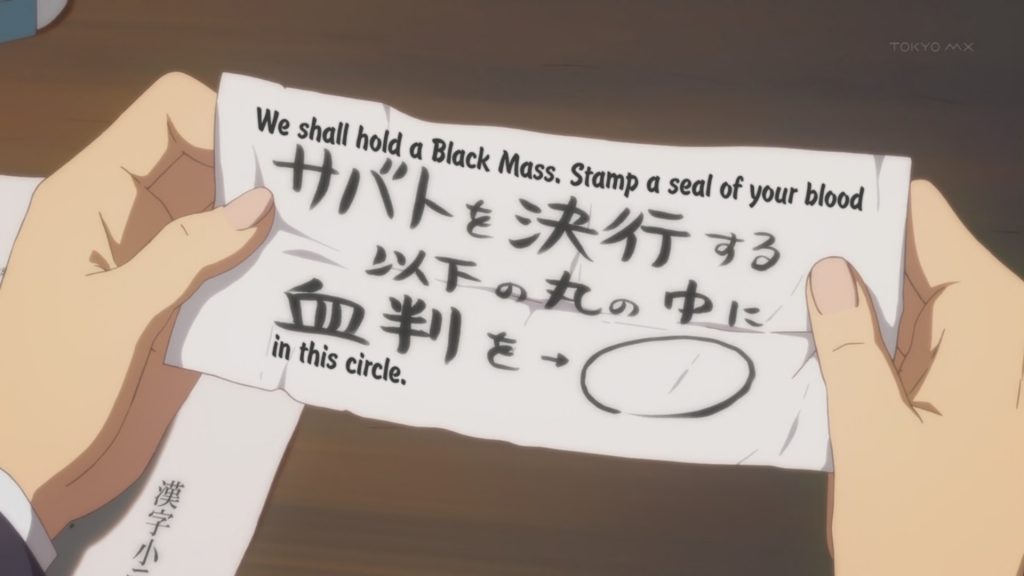 And he let me know what he thought.

For reference, I should explain that a query letter is a written proposal put forth by an author in which he asks an agent for representation. Not all the readers of this blog are familiar with the industry, after all.

And authors sometimes seek help in writing their query letters, which is why I showed this one to a trusted third party.

This person gave me the best advice of which he was capable. There was nothing mean spirited about his reaction, although he did have quite a few suggestions I was not expecting. On the whole, the experience was highly beneficial. 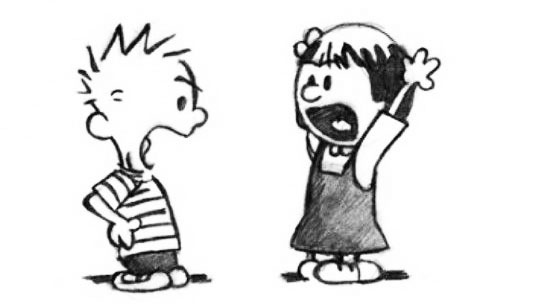 It all boils down to one question, which he asked me after reading the letter:

And his reaction was “So what?”

His point, if I’m not mistaken, was that having a talent for structure was not impressive, or perhaps that a talent for structure was not what he believed agents were looking for. And he could be right about that. When selling a car, you don’t brag about how well-built the machine is. Instead, you show off the features—the thrust of acceleration, the gas mileage, the heated seats, the sunroof, the twenty different airbags that will explode in your face from every imaginable direction.

And most people can’t consciously recognize good narrative structure when it happens, so why bother advertising it.

Here’s the Thing, Though… 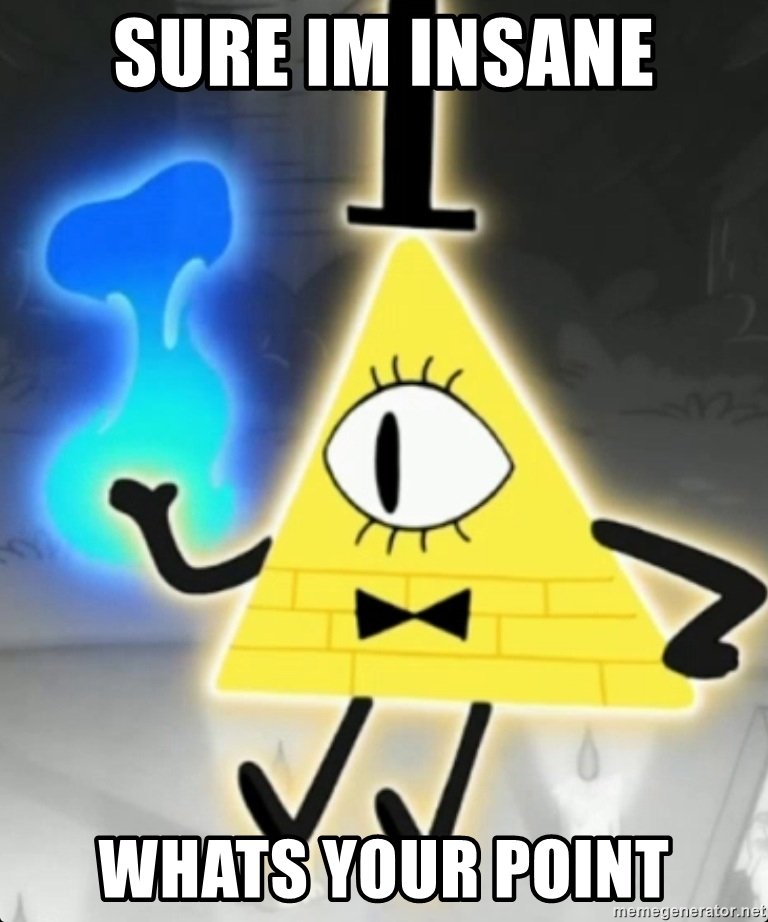 It doesn’t really matter which, because the basic rules are the same for both. You have to engage from a point of strength. And my strength IS narrative structure.

It’s not the only thing I’ve got going for me, of course. My characters, for instance, are fun and frictive, well balanced and sympathetic. But I can’t claim that characters are my dominant strength.

If you pit my books against the books of a master character builder—say, for example, Charles Dickens—there’s no way I’m going to win that fight. Dickens’s character roster is among the most powerful ever built, surpassed by Shakespeare and few others.

As a writer, it’s important to honestly audit your own capabilities, and, honestly, I will never surpass the great character creators of my own era, much less the greatest ones of all time.

But I don’t need to surpass them. Countless authors do just fine, and go on to great success, without having better characters than Dickens or Shakespeare. These authors don’t even try to outdo them. They don’t try to become the best in the world at one aspect of writing or another. Instead, they identify the aspects of writing in which they are already the best, and they market that.

In selling a book, the rule is that the author must play to his strengths. And structure happens to be mine.

My penchant for narrative structure can stand toe to toe with the best in the field. In this respect, I am among the best of my generation. And if Dickens (whose narrative structures, across his career, were hit and miss) were to duel me in this arena, I’d beat him back to the Victorian-era sweatshop he crawled out of.

Following the advice of this third party, I removed all references to structure from the query letter before sending it out. That was a mistake. Because when it comes to narrative structure, I have something truly extraordinary to offer, and it doesn’t do any good to hide that fact.

You don’t convince people to choose you by hiding what makes you exceptional.

And it was necessary for me to learn this, which is why I still see the experience as a an overall positive. People aren’t necessarily wowed when you tell them your car is well built. But if the people in question are those who work with cars, and who understand the underlying mechanics that make certain cars better than others, you’ll find them to be a bit more receptive.

When I get published, it will be at the hands of someone who appreciates narrative structure and understands its role in making great books. That much is clear.

So, in the meantime, I need to be clear that I have what such a publisher is looking for. That’s my clear path to publication. What else can I do but walk it?

4 thoughts on “My Greatest Strength”